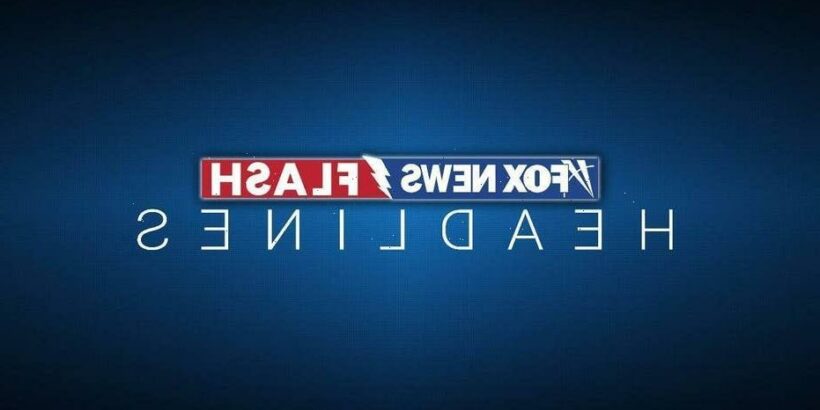 A man in India convicted of murdering his wife with a cobra has been sentenced to life in prison.

Sooraj Kumar, 28, was handed the sentence Wednesday for killing his wife, Uthra, 25, in May 2020 in what prosecutors dubbed the “rarest of rare” cases, Agence France-Press reported.

Prosecutors said Kumar, a bank employee, was unhappy in his marriage and feared that divorcing Uthra would force him to return a large dowry, including a new car and roughly $20,000 in cash.

Kumar, who was convicted of murder Monday after pleading not guilty, first decided last March to set loose a highly venomous Russell’s viper in Uthra’s bedroom, where she was bitten by the snake and spent nearly two months in a hospital, authorities said.

Kumar even stayed in the room after his wife was bitten and continued about his morning routine when alerted by Uthra’s mother the following day, prosecutors said.

“The mode of execution and the diabolic plan of the accused to murder Uthra, his wife who was bedridden, makes it [the case] fall into the category of rarest of rare,” a prosecutor who sought the death penalty said.

Uthra’s parents became suspicious of their son-in-law after he tried to take control of her property after she died, Agence France-Press reported. 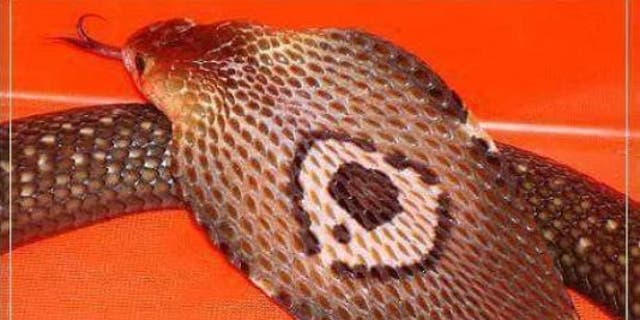 Kumar was sentenced after being found guilty of murder in the state of Kerala, NBC News reported. Prosecutors accused him of marrying his wife for financial gain and conspiring to kill her upon becoming dissatisfied in their marriage.

“If he divorces her, he will have to part with all her wealth,” assistant superintendent of Kerala police Hariram Shankar told NBC News. “If he kills her through an explicit murder weapon, the wealth would also have to be returned. So he wanted to get rid of her through something that would resemble an accident.”

But the woman’s death was clearly a “well-planned murder,” Shankar said.

The snake handler, identified only as Suresh, was also arrested for supplying the snakes to Kumar, the Indian Express reported.

Fatal snakebites in India are not uncommon, according to NBC News, citing World Health Organization data showing 1.2 million such deaths from 2000 through 2019.

The country’s Supreme Court, meanwhile, has suggested murder by snake may be part of a growing trend in India, where another man, Krishna Kumar, was one of three defendants accused of murdering a woman from Rajasthan in June 2019 by leaving a poisonous snake in a bag near her bed.

Devi was killed after she found out her daughter-in-law, Alpana, was having an affair, court documents show. When confronted by Devi, Alpana and her partner allegedly went to a snake charmer with Kumar and bought a poisonous snake that bit Devi, killing her.