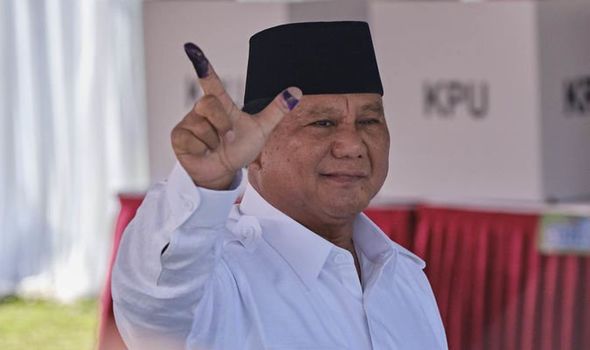 The elections are particularly significant for Indonesia, a country made up of more than 17,000 islands and a population of 264 million – 190 million of which are registered to vote. Whoever wins will play a vital role in whether Indonesia reaches its potential to become the world’s fourth-largest economy by 2030, as projected by Standard Chartered. But there is the additional challenge, after a runup so focused on religion, of uniting a nation as widespread as this while protecting its diversity.

What do the quick count results show?

The preliminary results are expected within the next hour or so, and this story will be updated accordingly.

The electoral commission will officially announce the victors in May. 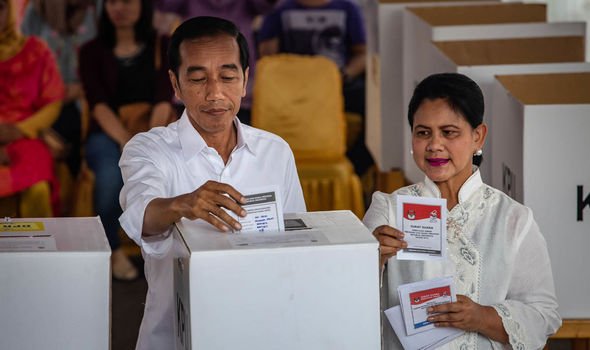 Who are the contenders?

Battling it out with Jokowi was Prabowo Subianto, known just as Prabawo.

Jokowi has the benefit of the past five years, which saw an average economic growth of five percent.

During his tenure his administration tackled higher fiscal deficits and rising energy subsidies to return the country to investment grade rating for the first time in two decades. 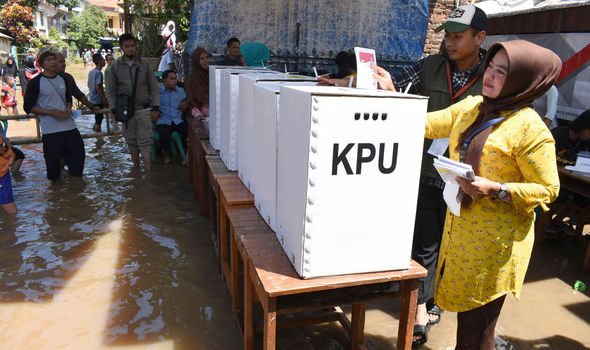 Jokowi, 57, has pledged to transform Indonesia into a manufacturing powerhouse with the fourth industrial revolution.

He’s also promising to generate more than 100 million jobs in the next five years, boost spending on education and pivot from infrastructure to human capital development. 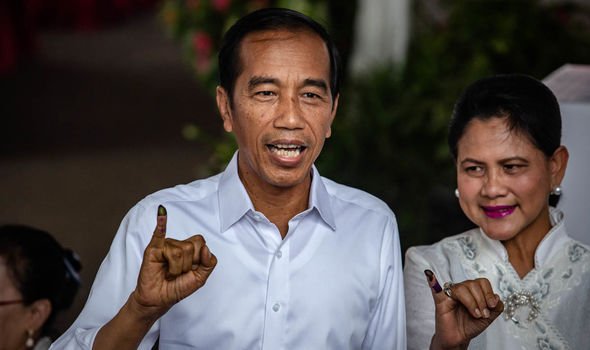 Prabowo, 67, meanwhile, has less history to call on, but his pitch to take steps to end economic inequality, lower costs of staples and put an end to the transfer of the nation’s wealth overseas was increasingly finding resonance with voters.

He has pledged to fire up the economy by reducing corporate and individual taxes, and boosting self-reliance in food and fuel industries.

In their attempts to connect to younger voters, both candidates have had to sharpen their social media skills, with Jokowi leagues ahead of his contender in terms of followers and online popularity.

Whoever wins will be inaugurated on October 20.