JAKARTA (Reuters) – Security forces in Indonesia’s easternmost province of Papua are hunting for a separatist group suspected of killing at least 24 construction workers building a bridge in a remote district, a military spokesman said on Tuesday. 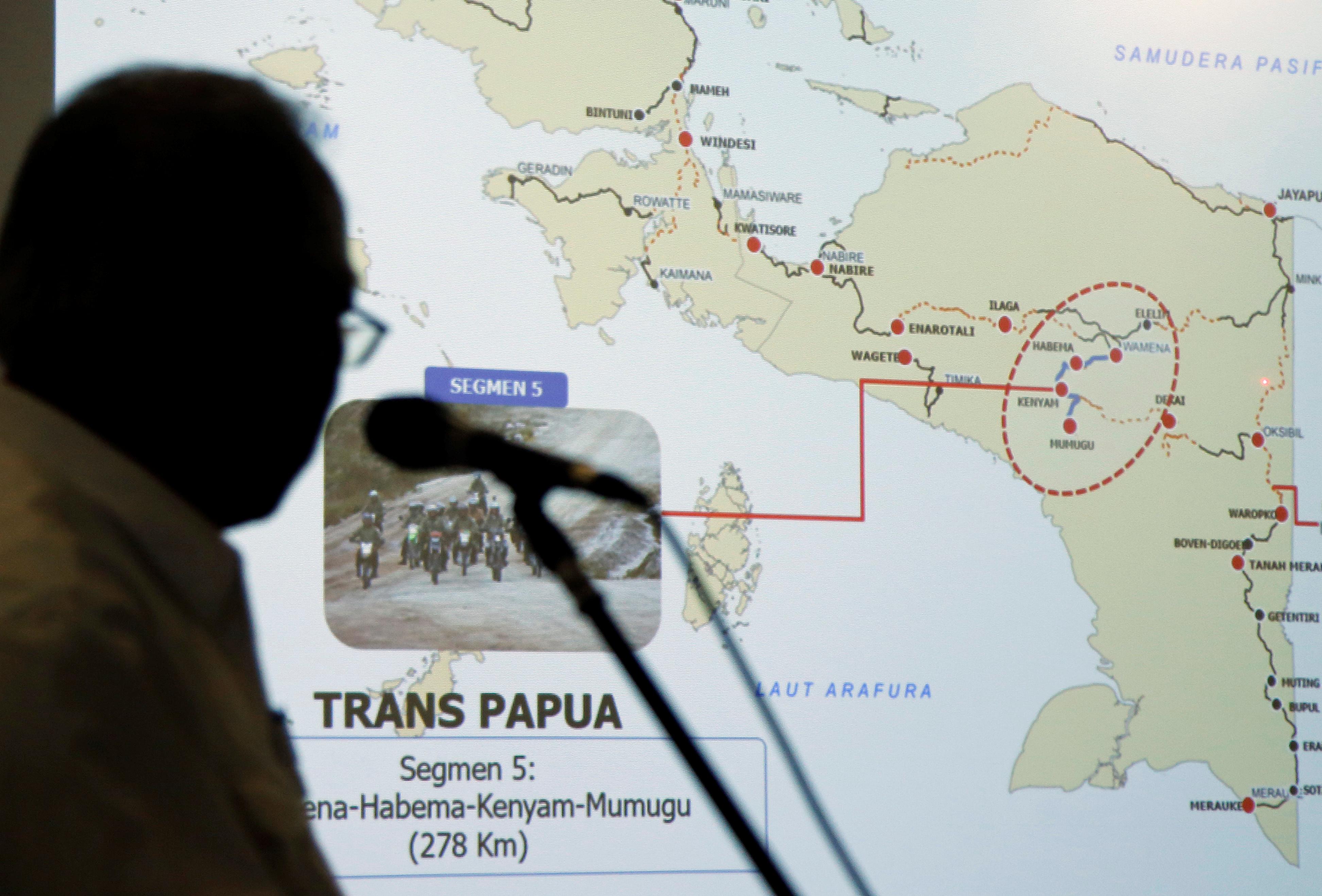 Papua has suffered a simmering separatist conflict since it was incorporated into Indonesia after a widely criticized U.N.-backed referendum in 1969 and remains one of its poorest regions.

Colonel Muhammad Aidi said security forces were trying to confirm a report from a priest that 24 men from the construction company PT Istaka Karya working in the Yigi district had been “sadistically slaughtered” by an armed criminal separatist group.

Police and military personnel were trying to reach the area after receiving the report via a radio transmission though communications were difficult due to a lack of electricity in the area, Aidi said.

“According to the report we received, it started with an armed criminal separatist group holding a ceremony to commemorate what they claim to be their independence day on Dec 1,” Aidi told Metro TV.

Aidi said that one of the workers appeared to have taken a photograph which angered the group and sparked the killings.

Some Papuans regard Dec. 1 as their independence day from Dutch colonial rule, raising a banned separatist flag and holding rallies.

At the weekend, police detained more than 500 Papuans staging rallies to commemorate what they view as the 57th anniversary of Papua’s independence in several cities across Indonesia, including 233 students in Indonesia’s second-biggest city of Surabaya, according to media site Tempo.com.

Aidi said the bodies of the construction workers were believed to be near the bridge they were building.

Since coming to power in 2014, President Widodo has pledged to hasten development and open up access to the resource-rich province including through the Trans Papua road project to link remote areas in the province.

Indonesia’s Public Works Minister Basuki Hadimuljono told a briefing construction on the bridges to connect the Trans Papua road would be postponed until the area was secured.

While separatists have often been blamed for carrying out attacks, Indonesia’s human rights commission has also urged President Widodo to end rights violations by security forces in Papua, an area where access by foreign media has often been restricted.