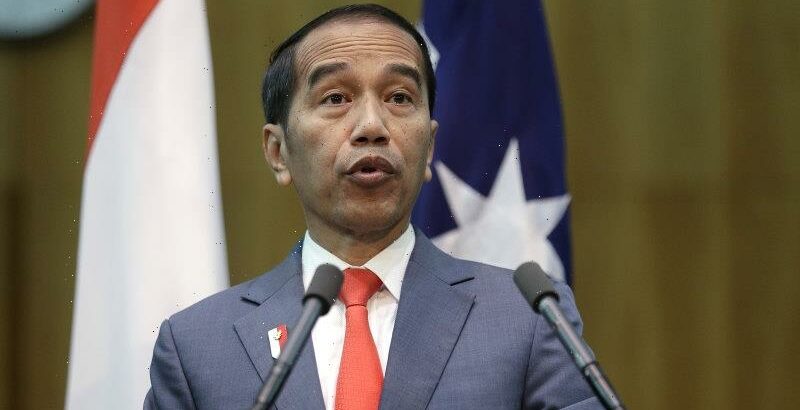 Jayapura, Indonesia: An Indonesian brigadier general was killed in an ongoing clash between security forces and a rebel group in restive Papua province, authorities said.

The clashes started April 8 in Indonesia’s easternmost Papua province after rebels set fire to three schools and shot to death a teacher in Beoga village in Puncak district. Another teacher was also killed a day later as rebels fired at teachers’ housing complex and burned down a house of a tribal chief in Beoga. 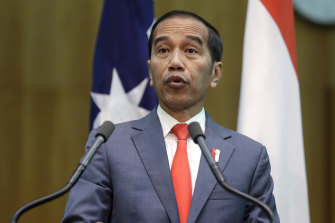 Police, military and intelligence forces joined Operation Nemangkawi to find the attackers, who authorities believe belong to the West Papua Liberation Army, the military wing of the Free Papua Organisation.

Rebels have been fighting a low-level insurgency since the early 1960s, when Indonesia annexed Papua, a former Dutch colony. Papua was formally incorporated into Indonesia in 1969 after a UN-sponsored ballot that was seen as a sham by many.

The ambush occurred while the general was patrolling Beoga’s neighbouring village of Dambet with 13 other personnel on motorcycles Sunday afternoon after rebels set fire to an elementary school and houses in the village, he said.

He said security forces managed to evacuate the body on Monday morning while a joint military and police force was hunting “an armed separatist criminal group”.

“We are on the highest alert as instructed to all troops on the ground,” Alqudusy said.

In televised remarks, President Joko Widodo expressed condolences to the family and the Indonesian people for the general’s death.

Flanked by the vice-president and chiefs of military, police and intelligence agency, he ordered government forces to hunt down the rebels.

“I emphasise that there is no place for armed criminal groups in Papua and in all corners of the country,” Widodo said from the Merdeka Palace in the capital, Jakarta, on Monday.

Attacks by rebels in several districts in Papua have spiked in the past year, including in the Grasberg mine.

The Grasberg mine’s vast gold and copper reserves have been extracted for decades by Freeport-McMoRan, damaging the surrounding environment while providing significant tax income for the Indonesian government.

But indigenous Papuans have benefited little and are poorer, sicker and more likely to die young than people elsewhere in Indonesia.