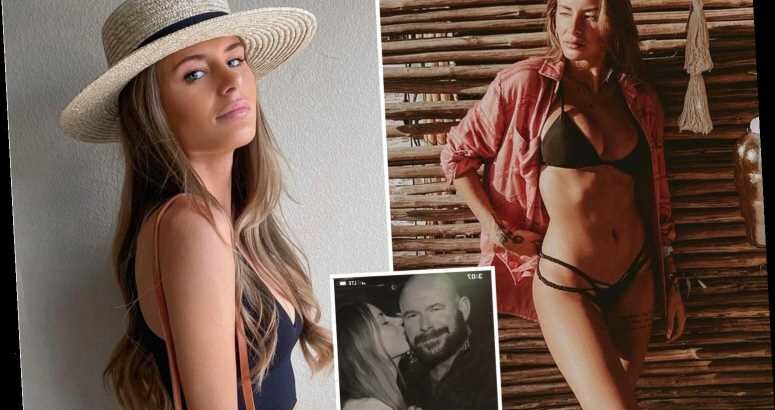 INFLUENCER Alexis Sharkey was allegedly strangled to death before her naked body was round on the side of the road.

The Harris County Institute of Forensic Sciences ruled on Tuesday that her death was a homicide, the New York Post reported. 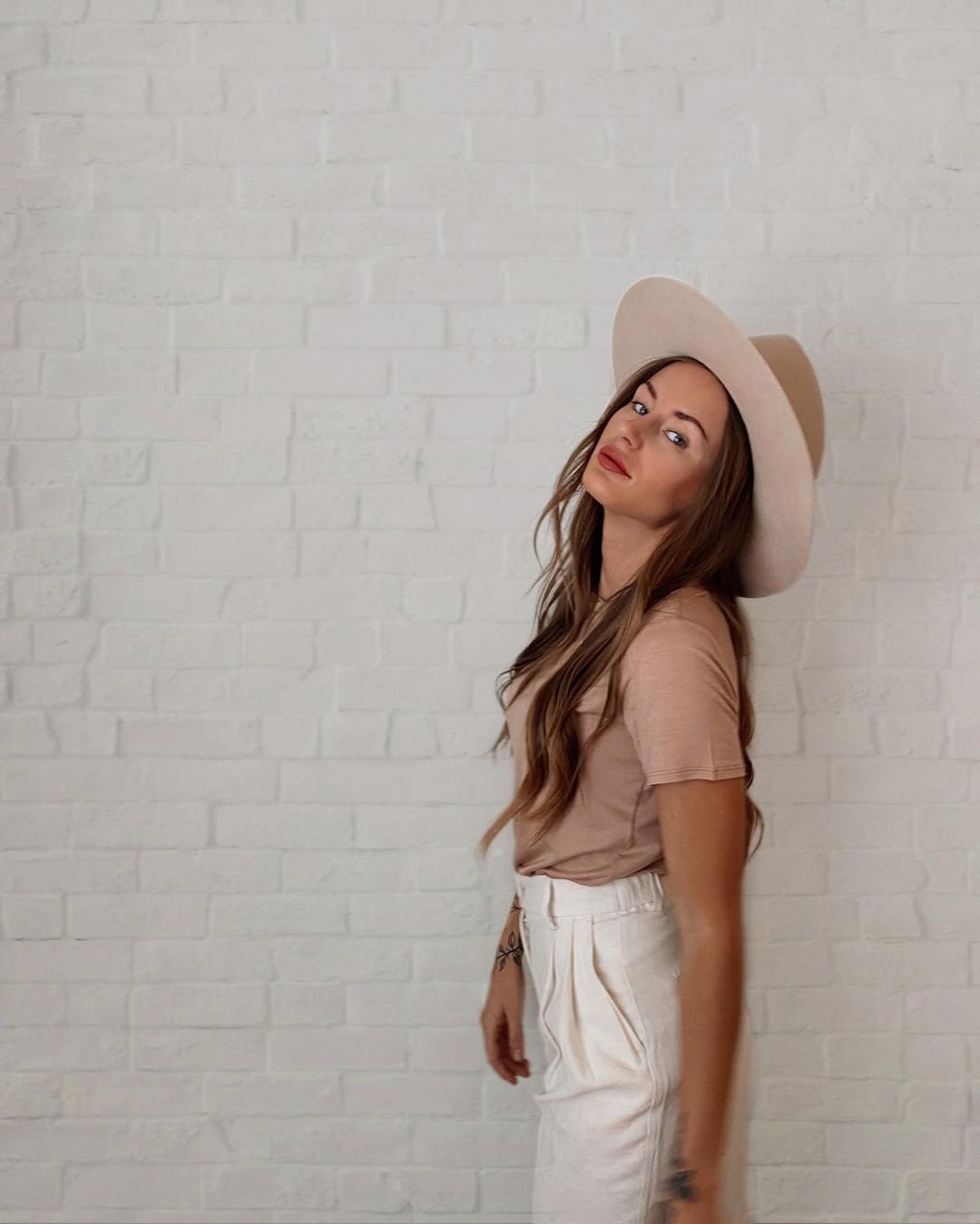 Alexis, 26, disappeared on November 27 and her naked body was found "carefully placed" on the side of the road in Houston, Texas, less than 24 hours later.

Her body was found a few miles from her apartment by a garbage truck driver who spotted a pair of feet sticking out from under some bushes.

Friends had last heard from her at around 6pm on Friday, and after that phone calls began going straight to her voicemail.

The influencer – who had 21,000 followers on Instagram -– had no visible injuries. 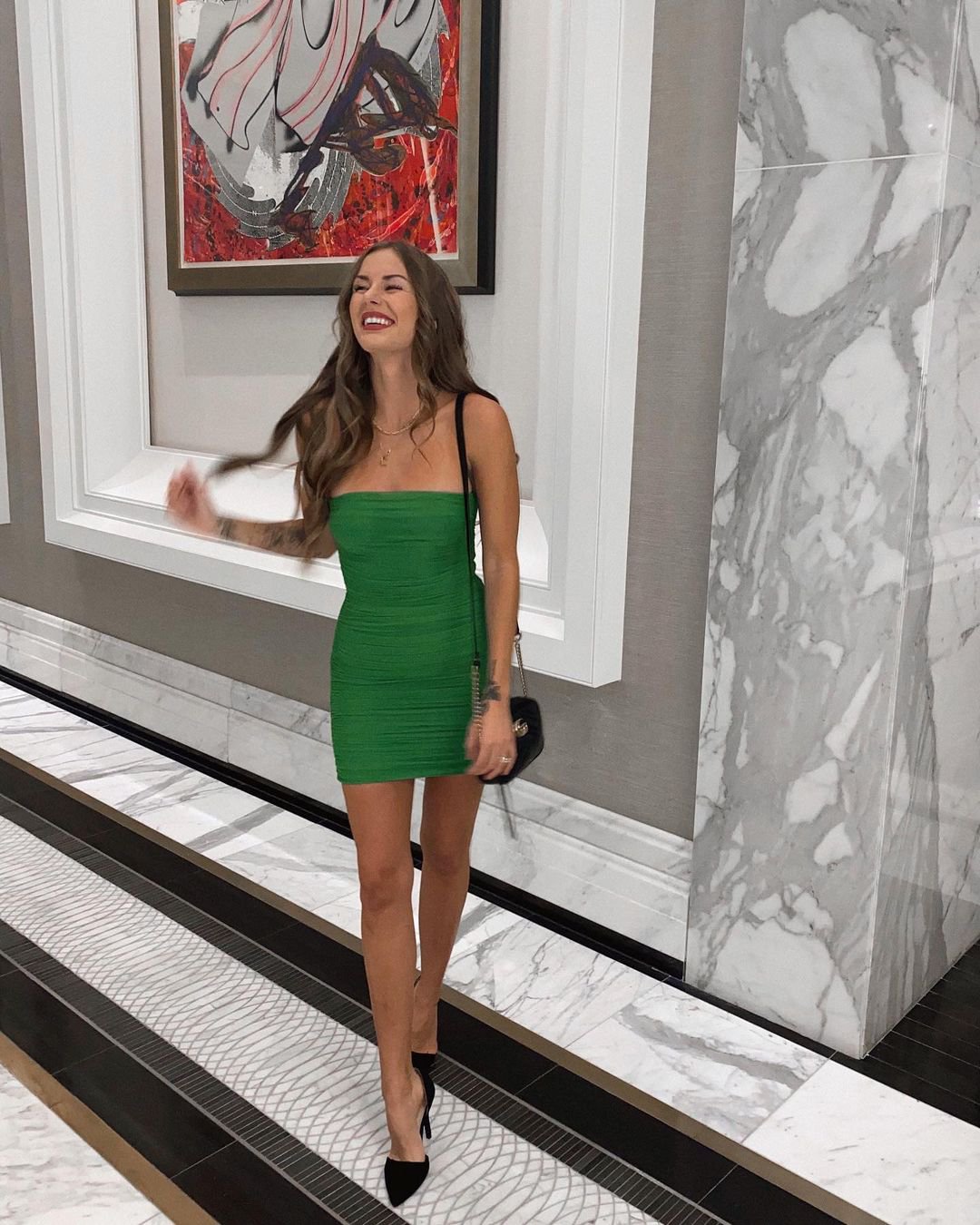 Sharkey reportedly had an argument with an as-yet-unidentified person before turning up dead.

Her husband, Tom Sharkey, 49, denied that he had an argument with his wife to KTRK-TV on Tuesday.

"We didn’t fight when she left. I just told her she couldn’t drive under the influence," he said. "She left anyhow. This is where we’re at."

While denying the fight, Tom told the outlet "there's always other sides to everything.

"I don't need to set the record straight," he said. "I'll let it play out the way it is. I know what my life was with my wife."

The Houston Police Department said that no arrests or charges have yet been made and Sharkey's death remains under investigation.