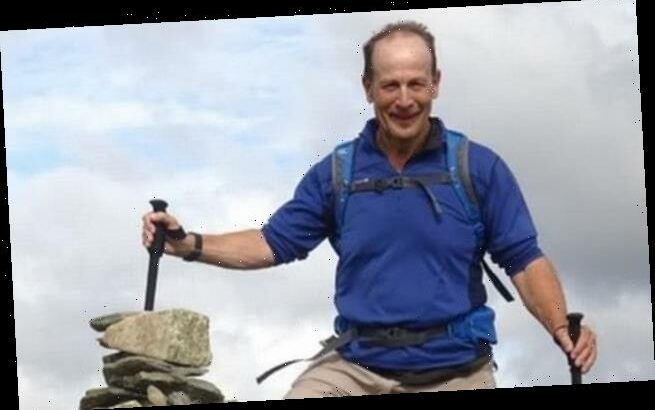 Retired bank manager, 56, killed himself following battle with anxiety and depression brought on by bout of tinnitus and leaving his job, inquest hears

A retired bank manager killed himself following a battle with anxiety and depression brought on by a bout of tinnitus and leaving his job, an inquest has heard.

Christopher Wheeler, 56, was suffering from anxiety and depression for several months due to the ringing in his ears, his retirement and intrusive memories of childhood trauma.

Mr Wheeler, who lived in Perranwell near Truro, Cornwall, took his own life in March last year after he and his wife Paula went for a walk aimed at building trust.

The Truro inquest heard the former Lloyds Bank manager was diagnosed with tinnitus in 2019 and the illness got worse and affected his sleep.

He undertook treatment but this made the condition worse which led to him becoming agitated, anxious and losing weight. 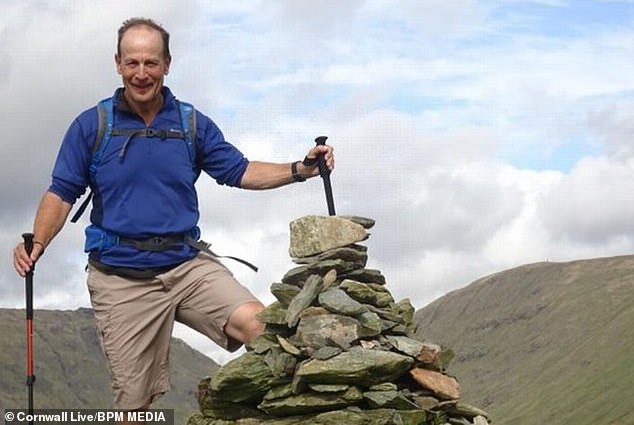 Christopher Wheeler, above, 56, was suffering from anxiety and depression for several months due to the ringing in his ears, his retirement and intrusive memories of childhood trauma

Assistant coroner Stephen Covell said: ‘Chris started to worry about a number of matters, his feet, his finances, and prior to his illness he had been a calm, confident and capable man but he certainly wasn’t the same anymore.’

The couple had decided to go for a walk to build up trust – going in different directions and then meeting up at an agreed venue after ten minutes.

Mr Wheeler had a tracker installed on his phone but after splitting up he didn’t ring his wife.

Mrs Wheeler was eventually able to get hold of her husband but he was being vague about where he was, the inquest heard.

She waited for him at the appointed place but he did not turn up and when she returned to their home she found a note he had left for her.

Police later said a driver found a body on the road beside a bridge near Penryn, Cornwall.

Mr Covell said the note was ‘an indication he had the intention to take his own life, apologising for doing so, and thanking her for being with him’.

He concluded that Mr Wheeler intentionally took his own life.

After his death, Mrs Wheeler had raised concerns about an increase in her husband’s antidepressant medication, which was made by his home treatment team two days before he died.

In rare circumstances, this can lead to an increase in suicidal thoughts, and Mrs Wheeler said she wasn’t told about that risk and that, if she had known, might not have agreed to go on a ‘trust walk’ with him prior to his death.

The coroner said Dr Thompson, who wrote the report about what happened, shared the learning with all of the senior doctors within the various groups and the home treatment team.

Family members are now being told about the increased risk of suicidal thoughts following an increase in medication, which happens in roughly one in 500 people.

Mr Covell said it was something family members will ‘want to know about’ and was important to ‘how they assess risks’.

Since his death, Mr Wheeler’s family have been raising money through JustGiving for the British Tinnitus Association charity.

Anyone seeking help can call Samaritans free on 116 123 or visit Samaritans.org