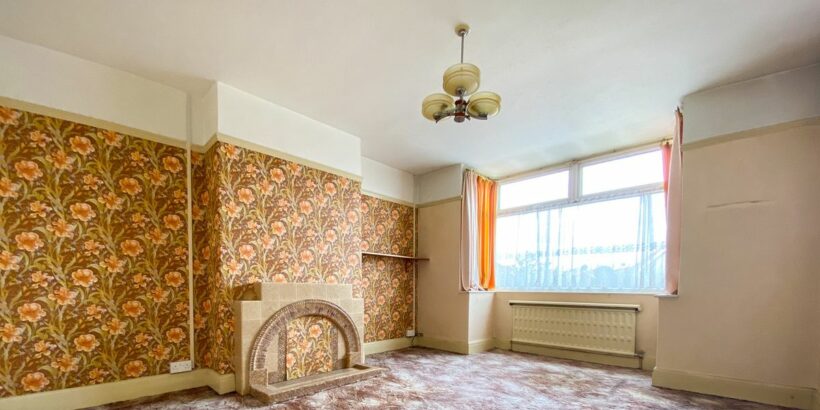 A house has been put on sale for the first time in 80 years – and it's eerily remained untouched since it was first built.

It is described as "a striking terraced home bursting with potential" by MG estate agents who are marketing the house.

As well as this, future homeowners will be able to enjoy being close to local amenities, a primary school and the local sports ground.

Two of the three bedrooms are upstairs in the property, along with a bathroom.

The house features a long front garden and a tiered garden at the back.

Kat Wills, marketing manager of MG Estate Agents of Whitchurch, said the previous owner incredibly lived at the house until she was 104.

“The previous owners didn’t have any children but we understand the couple were very active into their old age," she said.

"They were keen travellers and went on many adventures around the world.

“The lady’s husband worked for the BBC and he was still playing tennis into his seventies.

"The lady was apparently a talented musician who studied at the Royal Academy of Music.

"She used to hold piano lessons in the front room.

“The lived in the house from the 1940s. A lot of the décor is actually the original décor from when they moved in.”

The strange house, which seems to be stuck in time, is being sold with no chain and the asking price is £285,000, according to the estate agents.