POOCHES being slaughtered in Cambodia’s cruel dog meat trade are electrocuted, hanged and drowned before being butchered, warn campaigners.

An estimated three million dogs, many of which are stolen pets, are killed for their meat every year in the southeast Asian country. 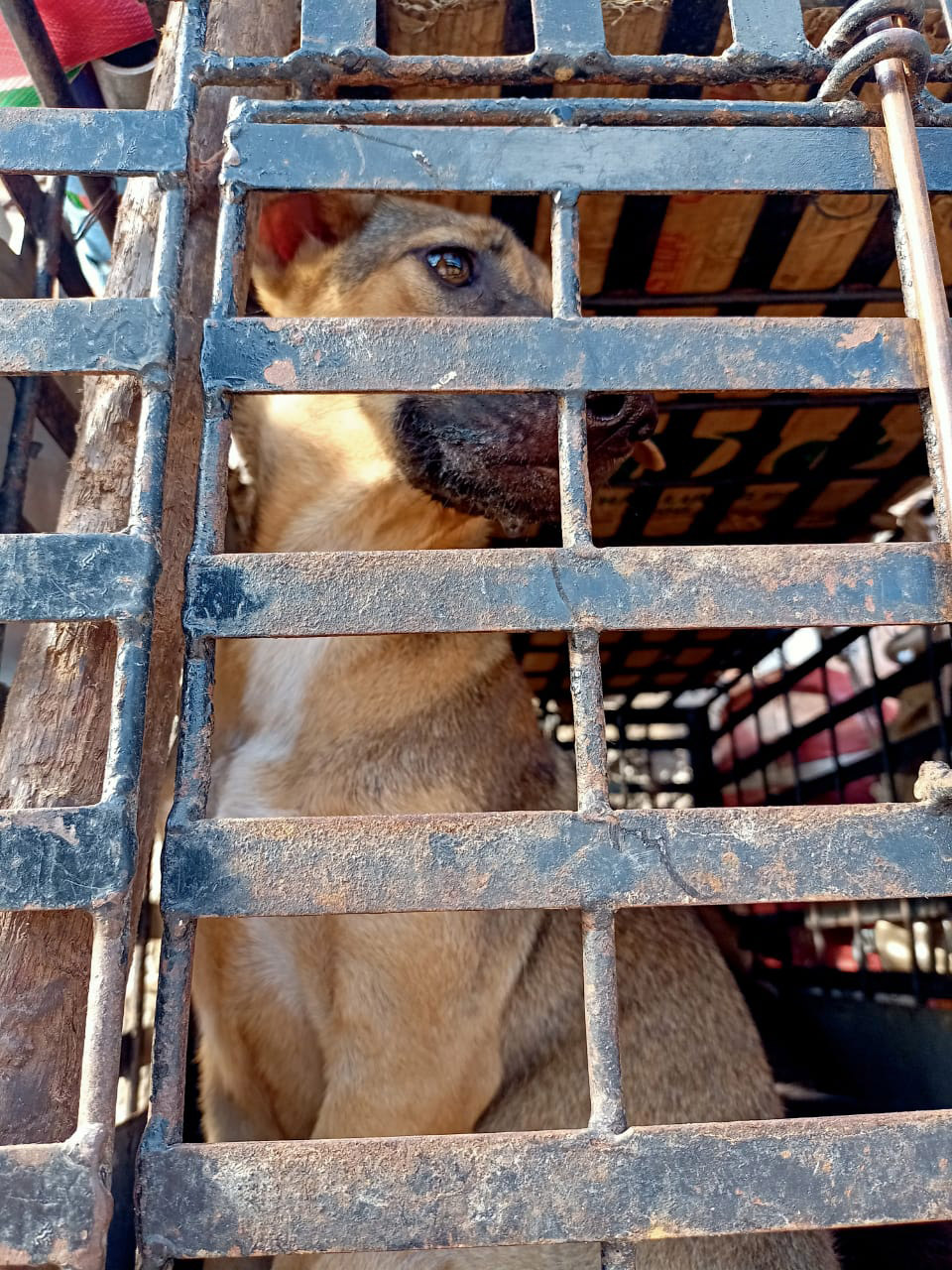 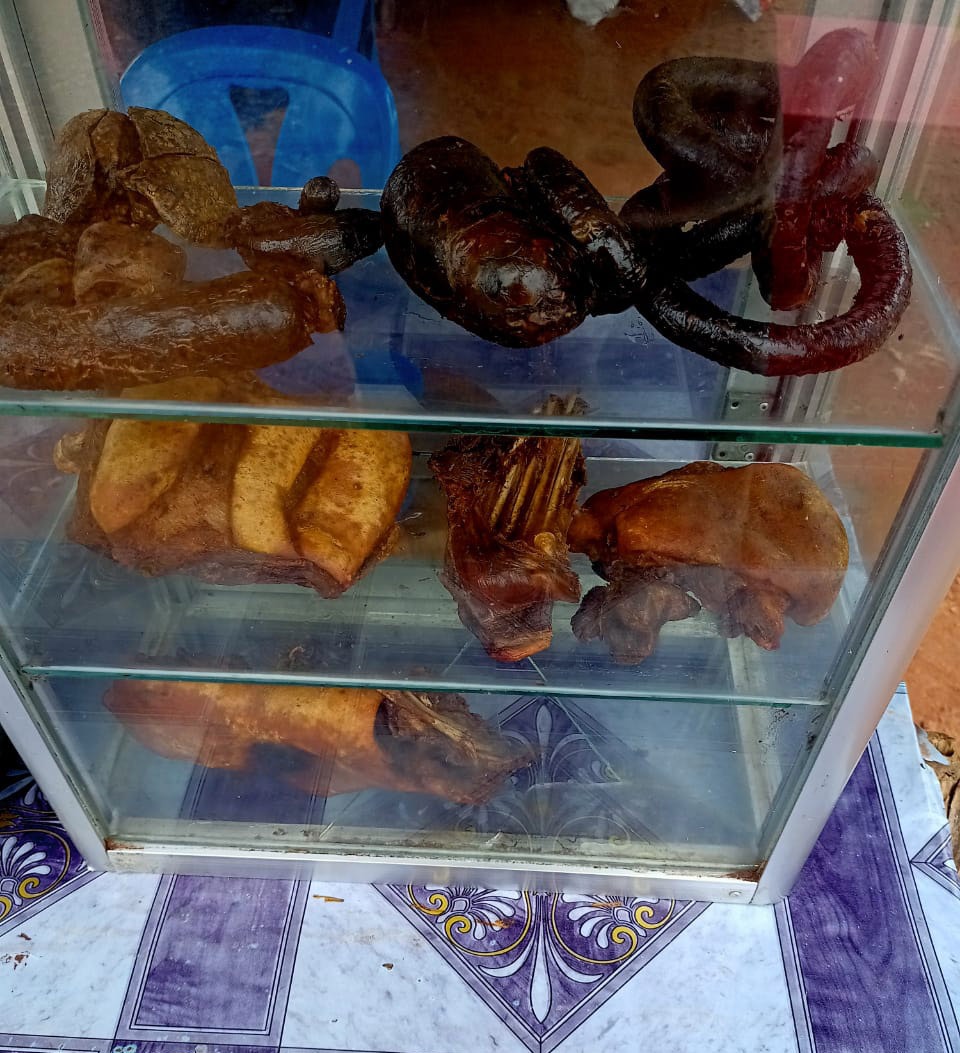 Dogs are allegedly regularly snatched from the streets and “brutalised” by butchers – who don’t even spare puppies, it says.

The pooches are shoved into cramped crates on the back of motorcycles and held in terrible conditions before meeting their untimely deaths.

NoToDogMeat has described the practice as “unregulated and cruel” – with drowning being the preferred method of slaughter.

Paws Protection organisers have also reported dogs being killed by electrocution, hanging or having their throats cut.

One volunteer said: “Sometimes they are not even giving them food or water for hours.

"In Cambodia some dog meat restaurants still operate, and some people pay a high price for cats as they believe that they cure ailments.

"But the tide is turning, and a growing majority of Cambodian people are taking issue with the practice, which is unsanitary and cruel."

While eating dog meat was traditionally shunned in Cambodia, as it was considered by an older generation to bring bad luck, in recent years it has become popular.

Eating dogs has caused the infection of rabies and other diseases.

An estimated two million to three million dogs are slaughtered annually in Cambodia for their meat, according to a recent report by the groups Four Paws International, based in Austria, and Animal Rescue Cambodia.

They say that not only is killing the dogs inhumane, but eating them is a health risk that can spread rabies.

The practice also hurt the tourist industry, they add.

NoToDogMeat is working with Paws Protection to spearhead education campaigns in the area, helping locals to change their minds on this contentious issue.

The charities shared a harrowing story about a sweet pup named James, which was saved after being found in a “terrible” state by meat traders.

James was seen tied up behind a stall in the city of Siem Reap, while butchers hacked up other dog carcasses nearby.

The area where he was found is notorious for the grizzly dog butchering business, with villages near the border being the main sources of dog meat in Cambodia.

Yet in 2020 Siem Reap – a popular tourist destination – outlawed the buying, selling and butchering of dogs for food.

When the authorities banned the trade, they released a statement condemning the practice.

"It has caused the infection of rabies and other diseases from one region to another, which affects the public health," it said.

"The catching, buying, selling and slaughtering of dogs… will be punished severely."

Activists were able to save little James, and took him to the Paws Protection shelter near the Thai border, where he has since been nursed back to health.

James has recently been neutered to help prevent the increasing numbers of stray animals in the area.

Last year the Associated Press reported that Khath Hach, 38, the wife of Buth Pith, a 39-year-old dog butcher in Chi Meakh, admitted she never was comfortable with the heinous business.

She said many villagers complained when they heard the sounds of the dogs suffering before they died.

And her own parents warned her that they should stop the killing dogs because it would bring bad luck and, according to Buddhist theories of reincarnation, bode ill for their future lives.

Julia de Cadenet, a London lawyer who launched the charity NoToDogMeat eight years ago, said: “Our charity was set up to support grassroots organisations that want to make a difference, not just talk about change but really create it.

“Our project is in its infancy and everyone is working so hard and building from scratch.

"We have been told we are changing lives, because before the campaigners had wanted to do something, but now they have the opportunity to make a real difference.

“Best of all, we know that this project will help us help more cats and dogs.

"Using our experience from building our main shelter in Beijing, we are building compassion brick by brick.” 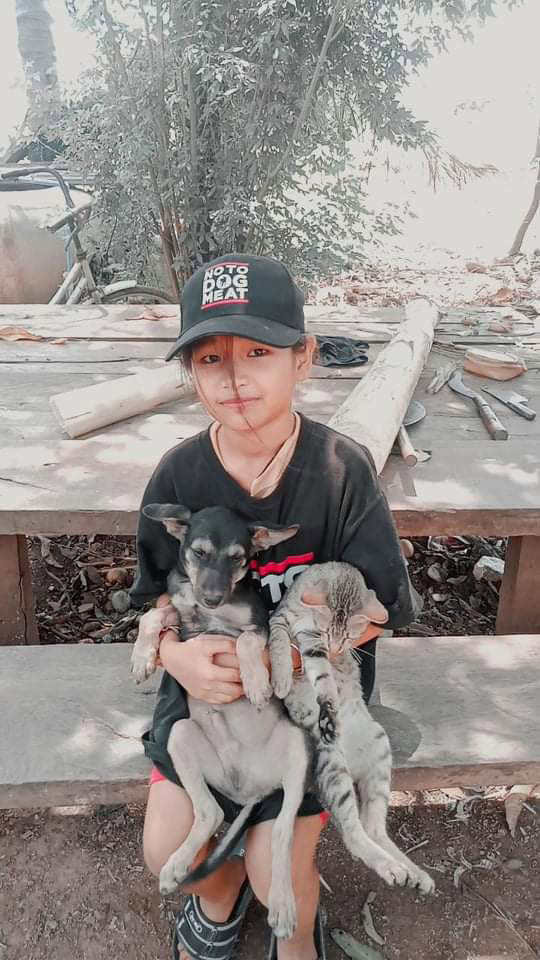 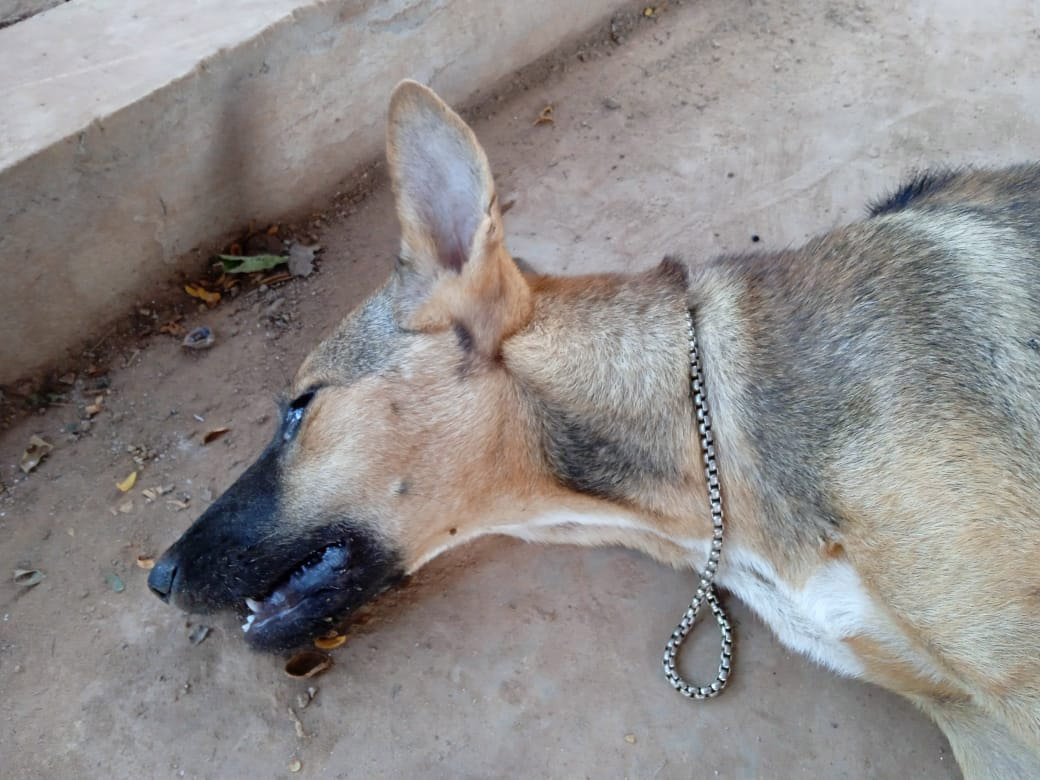