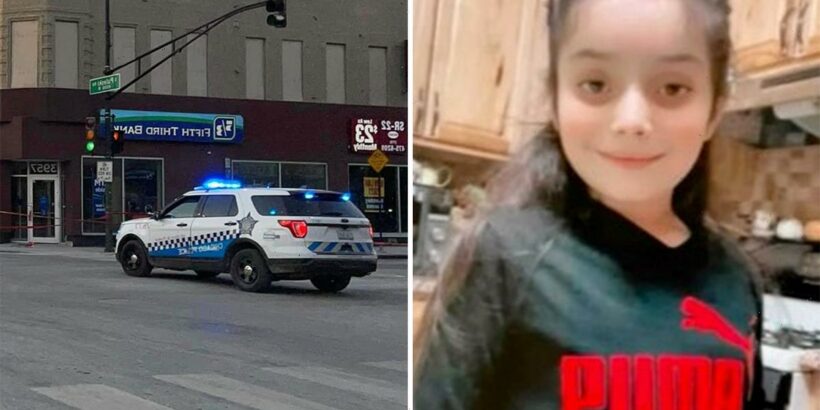 CHICAGO'S bloody crime streak continued over the weekend with the tragic shooting death of an eight-year-old girl.

Melissa Ortega – who emigrated from Mexico with her family in August – was hit by a stray bullet while walking with her mom on Saturday. 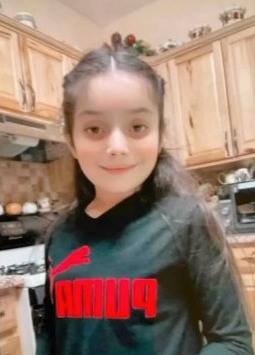 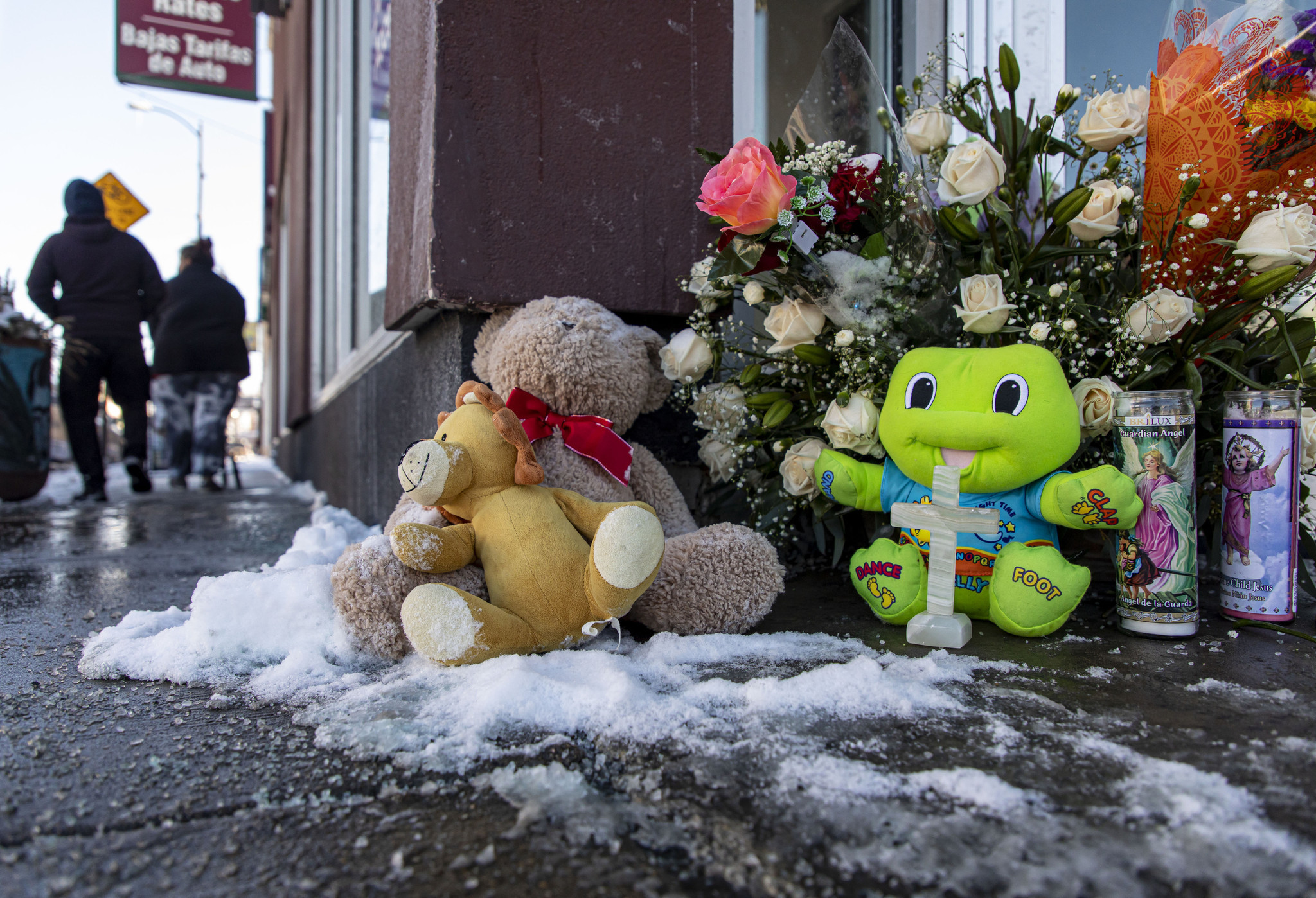 Her death marked the latest murder in a brutal 12 months for the Windy City.

Last year marked its deadliest in a quarter-century, with around 800 homicides.

The youngster was shot in the head when a suspect fired shots at a 26-year-old alleged gang member who was leaving a nearby store, according to local reports.

The man police believe was the intended target was shot in the back and was hospitalized in critical condition.

No one was in custody as of Sunday in connection with the shooting.

Deaths include single dad Travell Miller, 33, who was taking seven-year-old Norielle to school in September when he was killed.

David Brown, superintendent of Chicago Police, said: “We all know this has been a challenging year here in the city of Chicago.

“Too many families are reeling from the loss of (loved) ones due to senseless gun violence.”

Cops in Chicago have removed more than 12,000 weapons from the street and teams have worked hard to stop the flow of illegal weapons into the city.

For Melissa, a GoFundMe to help with funeral expenses had raised more than $40,000 on Monday morning.

He said the department “will not rest until the perpetrators” are brought to justice.

"There has always been high levels of violence in Chicago.

"But really there is a feeling of hopelessness and desperation out there at the moment. There is no tomorrow for them.

"It's the same way the mobsters were glorified and glamorized – the same culture exists here."

Professor Lance Williams, who studies violence in cities, believes that things will get worse before they get better for Chicago.

He told The Sun: "We have let things get so far out of control there really is nothing you can do to stop it right now."

The expert added: "The community needs resources and it needs young people plugged back in. But that is something you cannot do right now, it won't be solved in the short term.

"It's like trying to put out a forest fire – it's a massive problem."

Williams said: "I do not expect that it will go significantly any time soon. I expect it [crime] will still be high going into next year. And I fear it will get even worse than it is right now."

Following Melissa's death the Chicago Teachers Union said: "Tonight, our union mourns the loss of another student from one of our school communities."

"This suffering is becoming all too familiar for many of Chicago's children and families," they added. 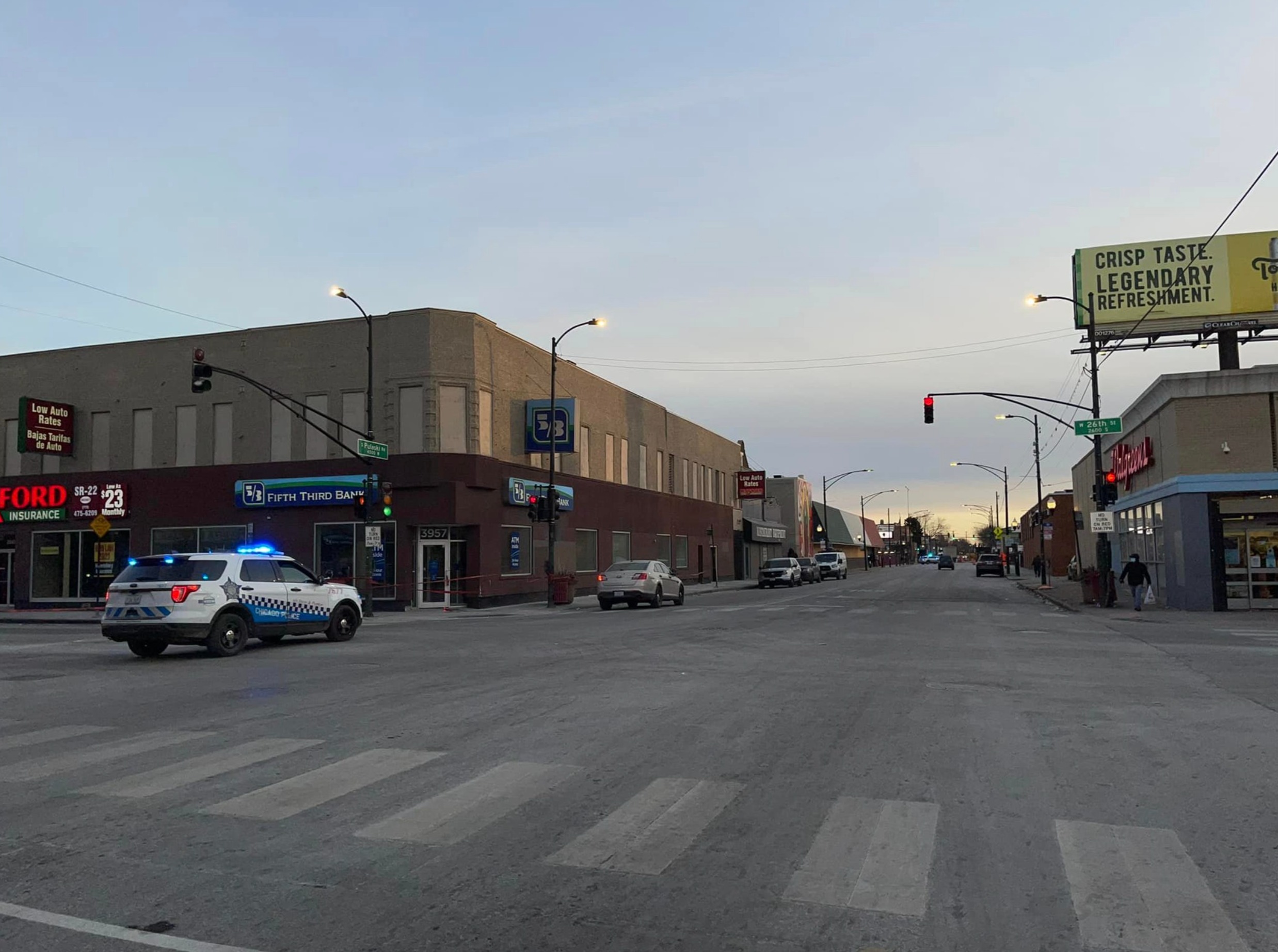 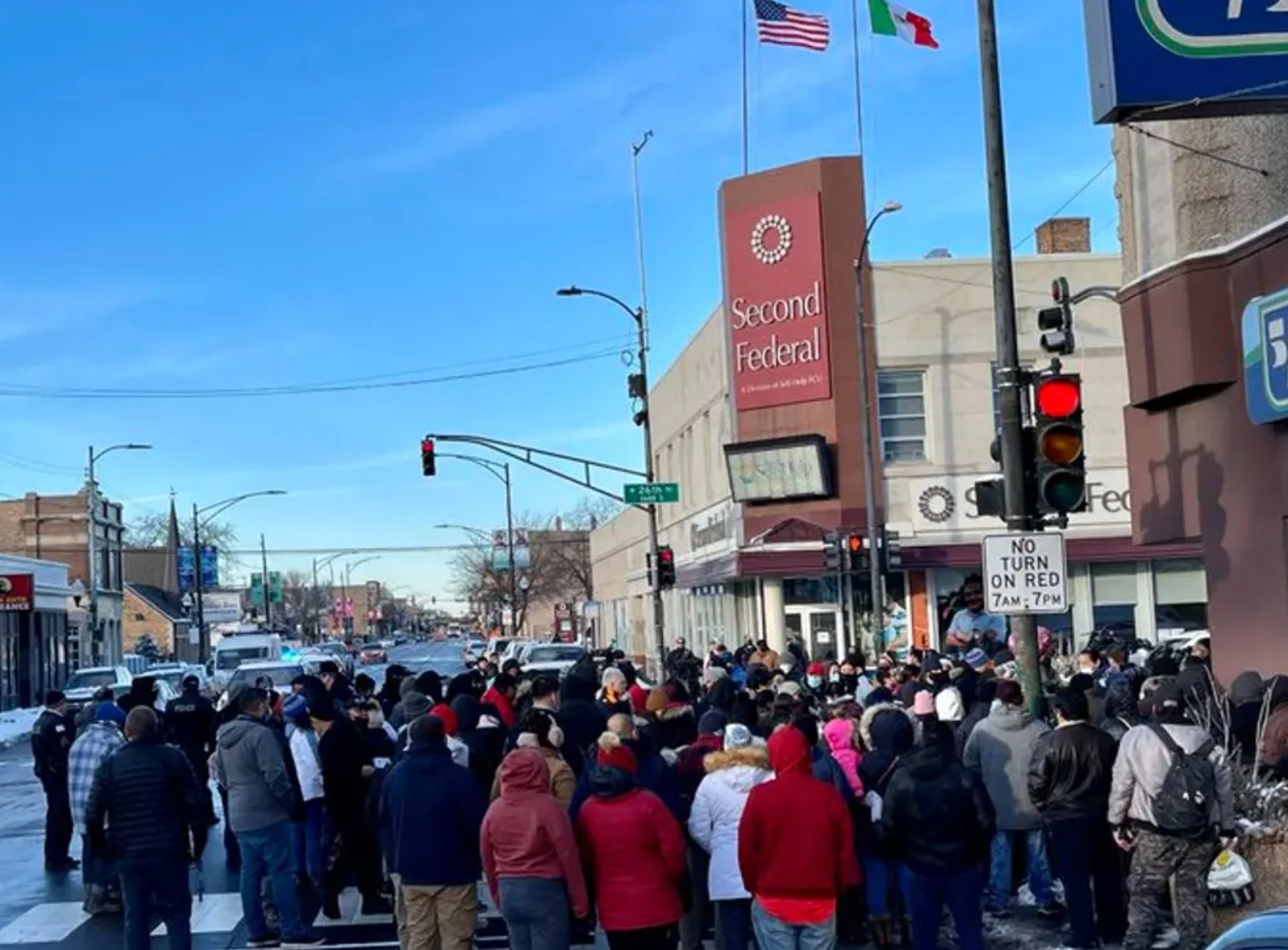