The complex, dubbed Dìxià Chéng or "The Dungeon", was built beneath Beijing to serve as a bomb shelter during the Cold War, and is thought to cover an area of around 30 square miles. 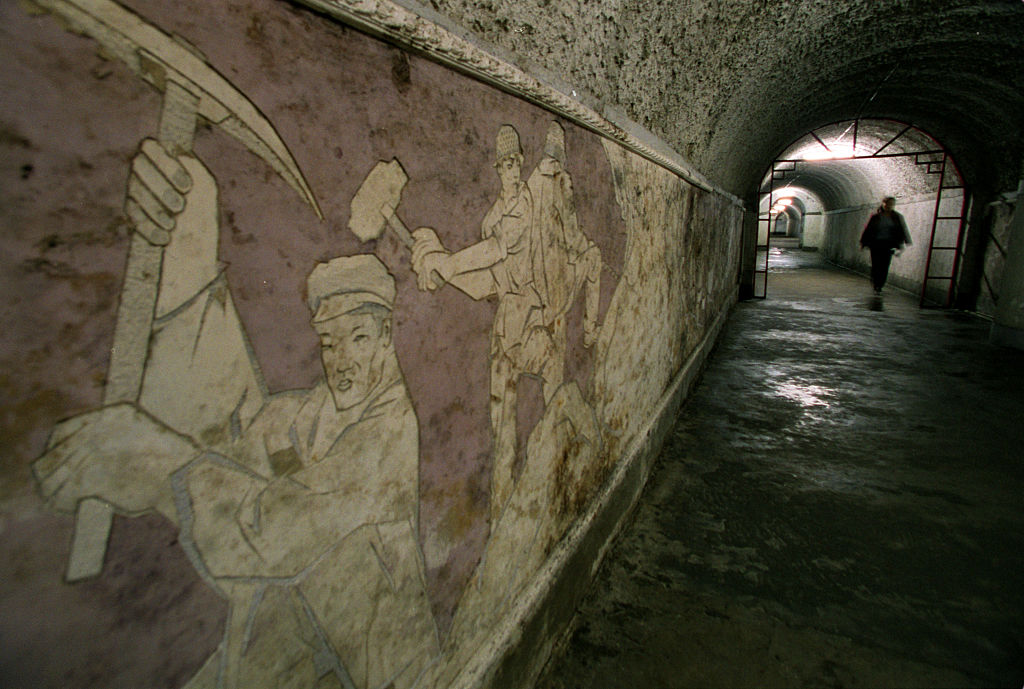 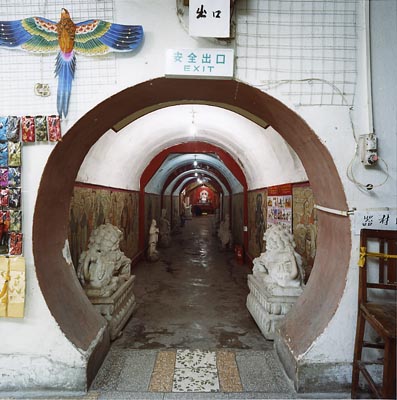 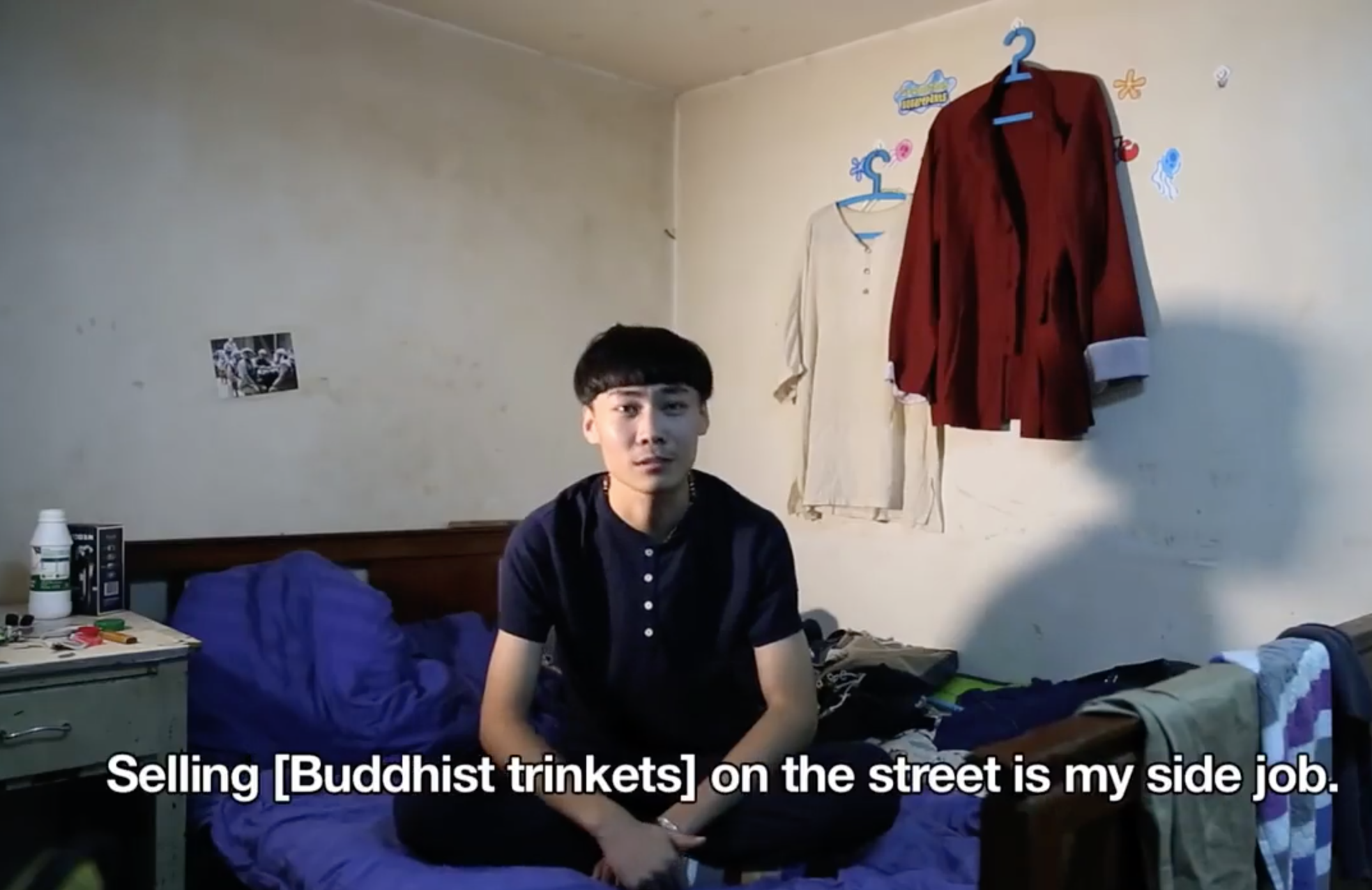 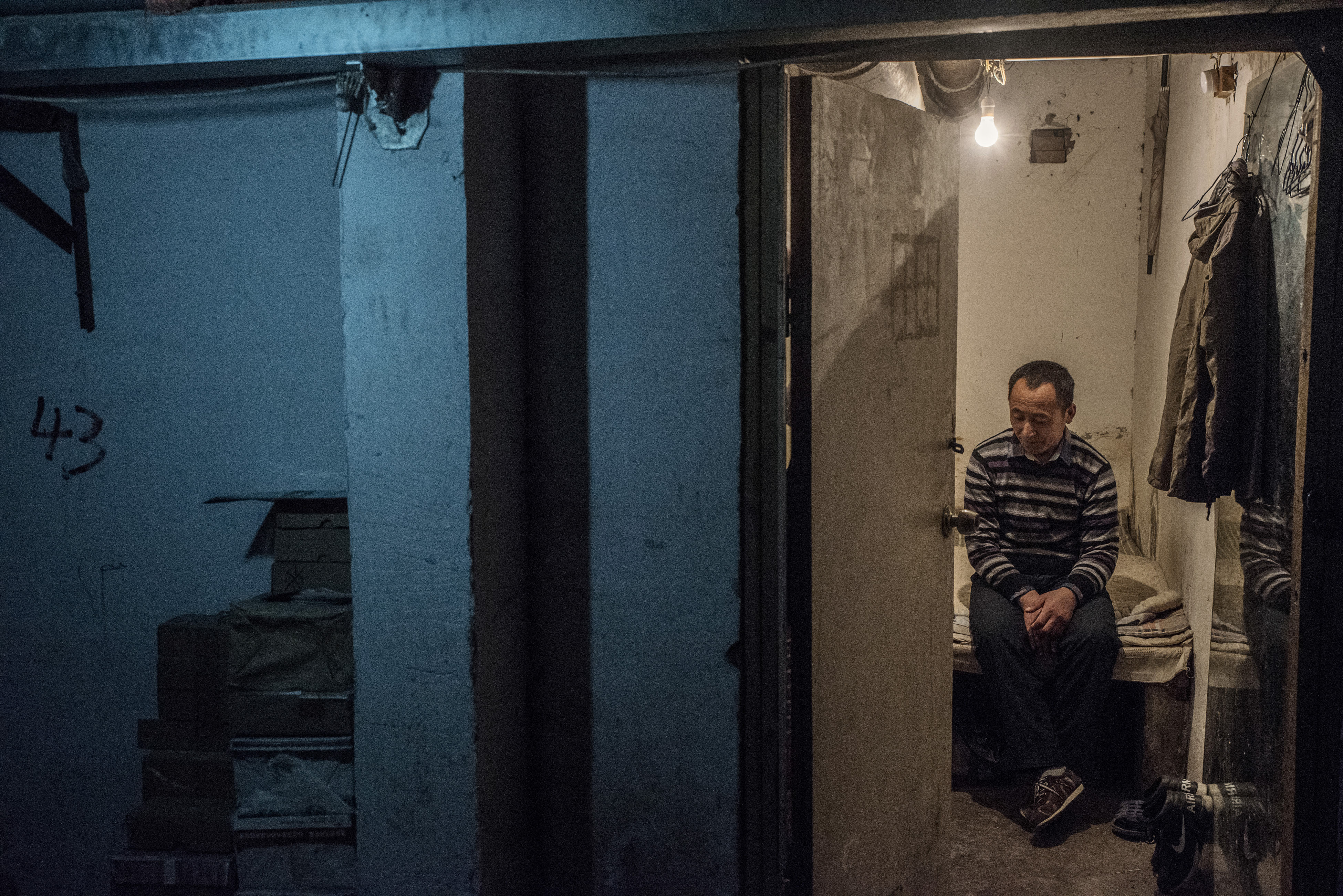 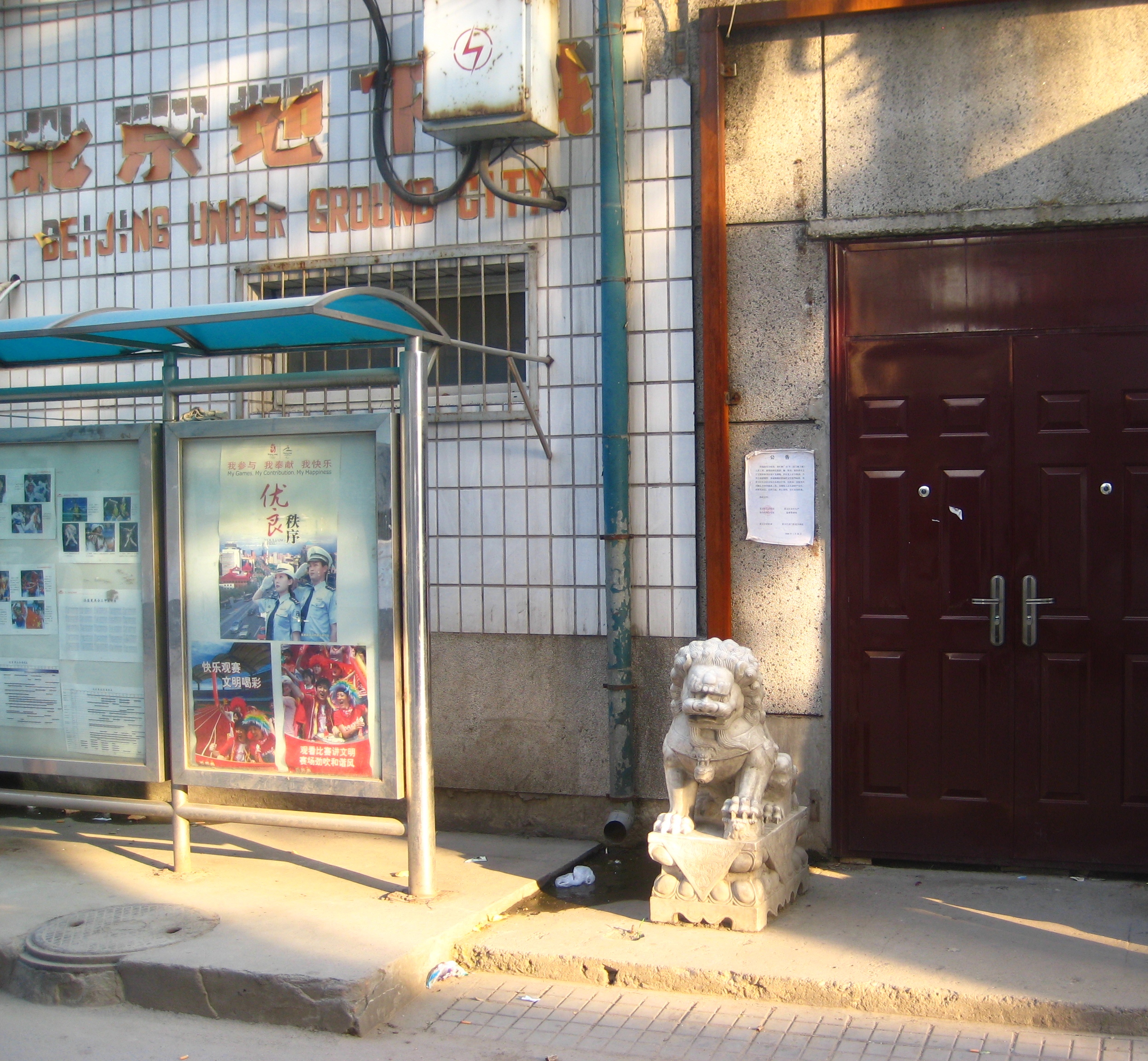 Most of its current inhabitants, thought to number up to one million, are migrant workers and other young new arrivals hoping to launch careers in China's most important city.

Much of the living space is cramped and lacks any natural light, but rents are as little as a third of those above ground.

Some residents have lived in the complex for decades, while others pass through, staying only until they are earning enough to afford a regular apartment above ground.

The homes are technically illegal following a 2010 ruling by the Beijing authorities amid safety concerns but, while some residents have been evicted, most have so far been allowed to stay.

The construction of the tunnels began in 1969 during the height of tensions and fears of full-scale conflict between China and the Soviet Union.

Over the next ten years, around 300,000 people, mostly civilians, built the extraordinary network, which on its completion housed 10,000 atomic bunkers, warehouses, and factories as well as restaurants, theatres, and sports facilities.

The government reportedly estimated the complex could house the whole of Beijing's population, at the time around six million people.

The tunnels were never used for their intended purpose, but through the following decades were refurbished by local communities to house cheap hotels and other businesses.

The parts now used for accommodation are mostly owned and let by private landlords.

One resident, named Wei, told Al-Jazeera that he lived in a 300-square-foot apartment with nine other people.

“I am doing well because I’m scared of being poor,” he said. 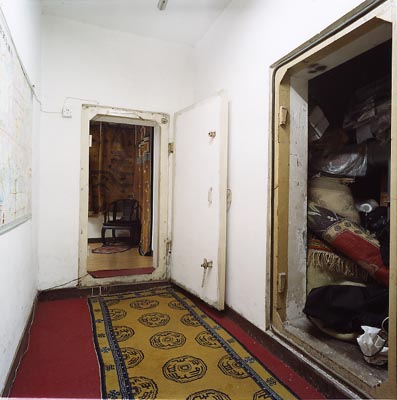 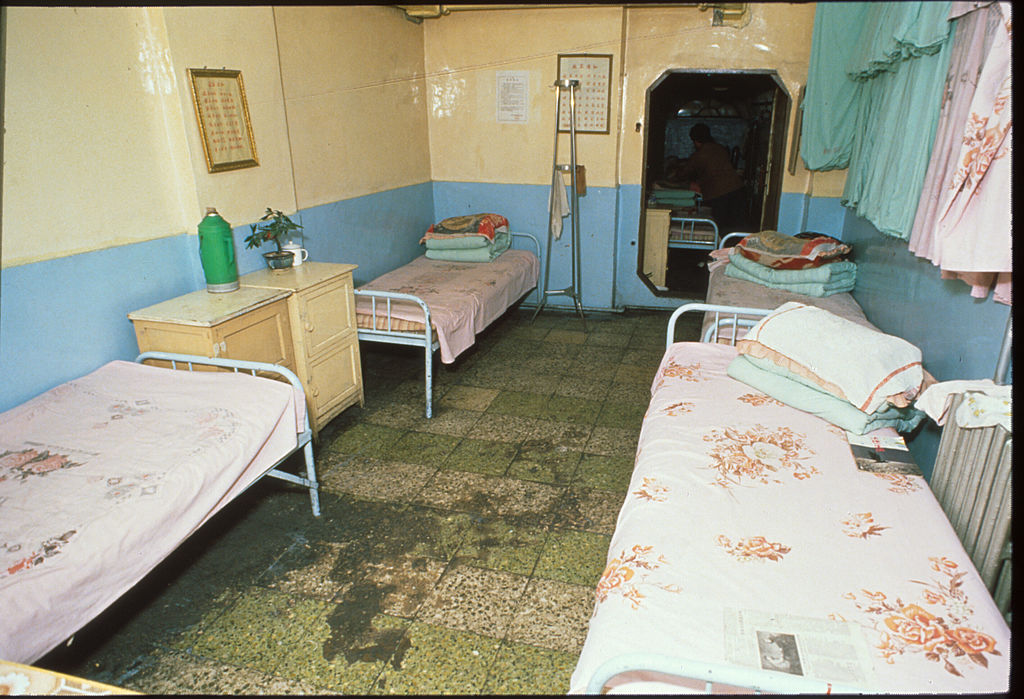 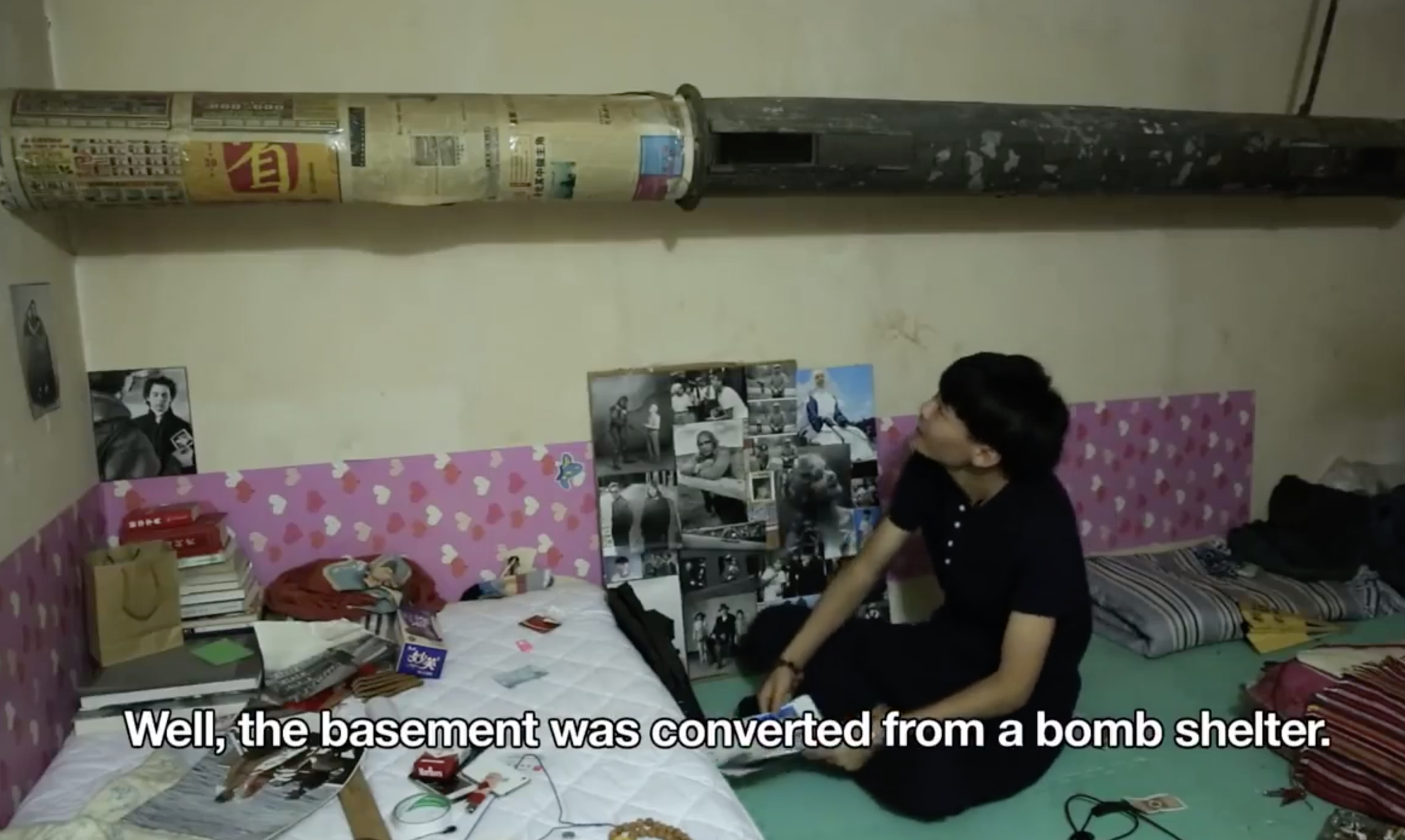 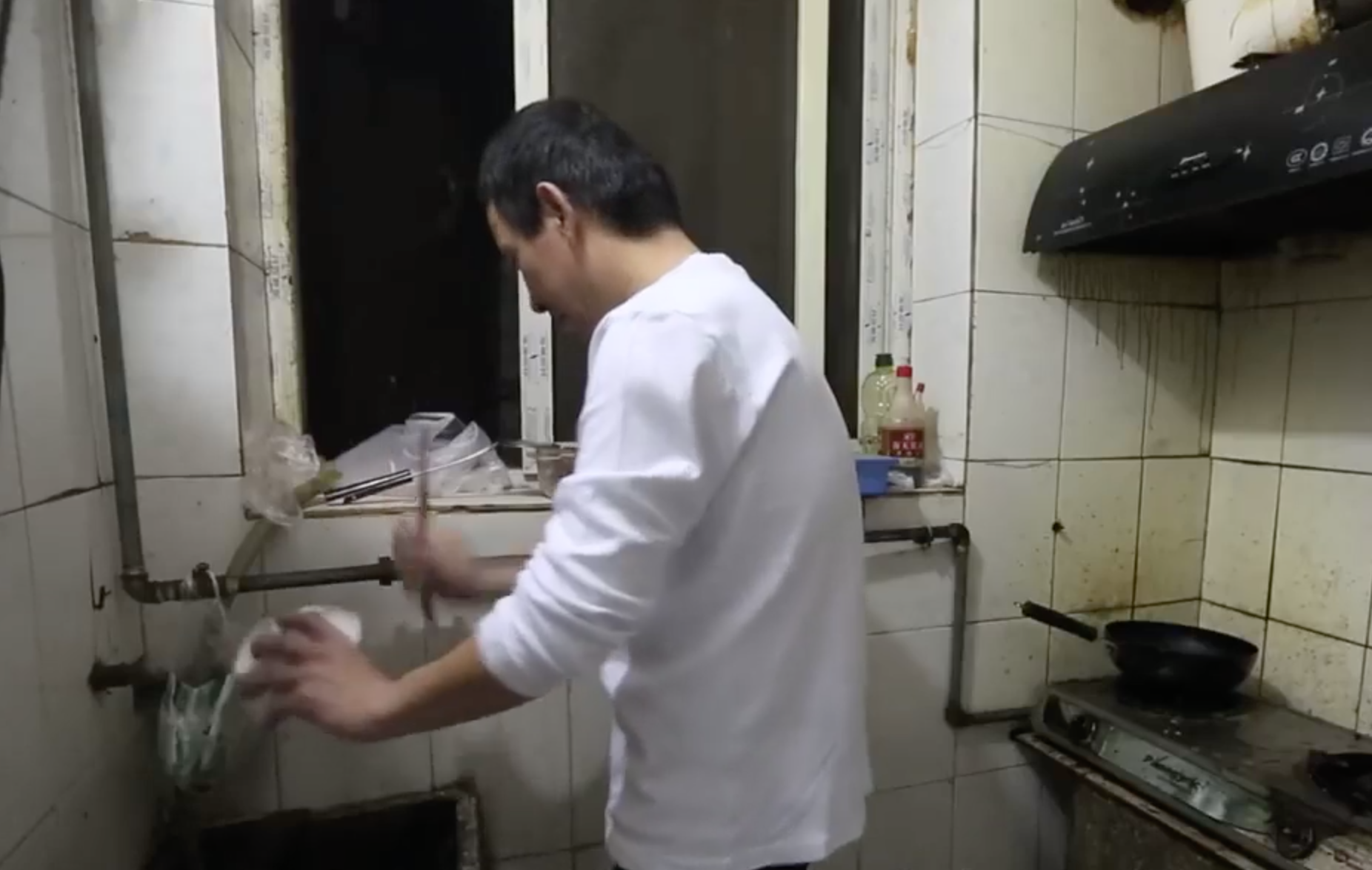 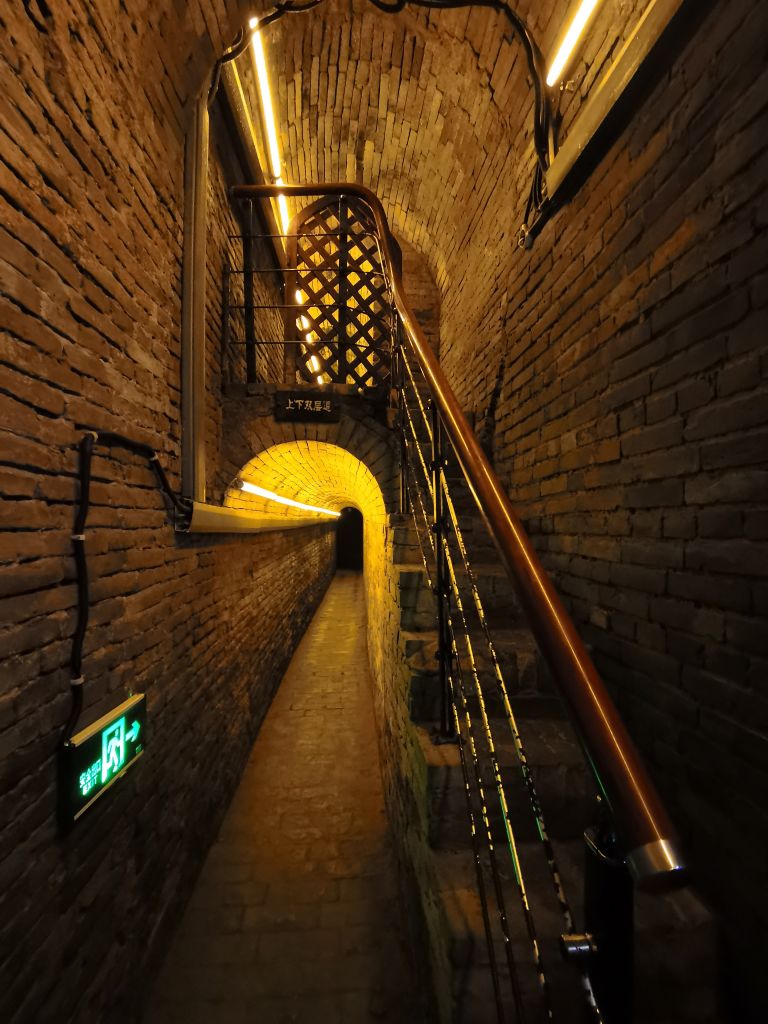 “Many of my colleagues live above ground, but I think it’s too comfortable.

"This place forces me to work harder.”

Annette Kim, a professor at the University of Southern California who has studied the apartments, said they serve as an alternative solution to a problem faced by city dwellers everywhere.

“Of course, no one would prefer to live underground, but there was a strong preference to location.

“What happens in most parts of the world is affordable-housing projects are in bad areas far from the city because that’s where land is affordable.

"But people don’t want to live there too because the commute is so far.”

Even while the future of the units remains uncertain, some locals are reportedly working with designers to turn tunnels that are currently standing empty into more vibrant community spaces. 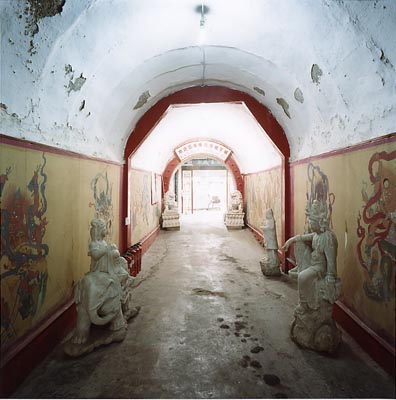 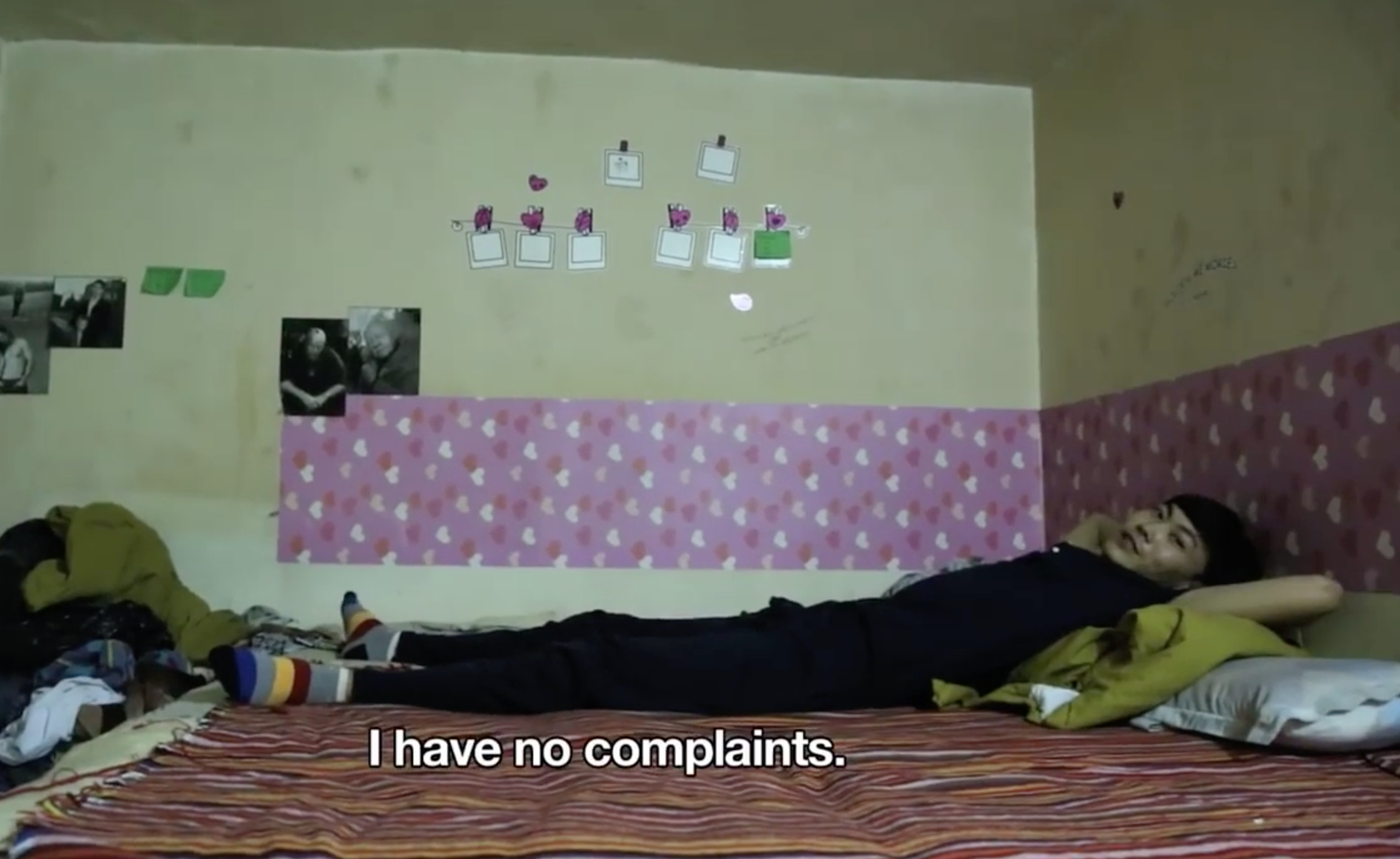 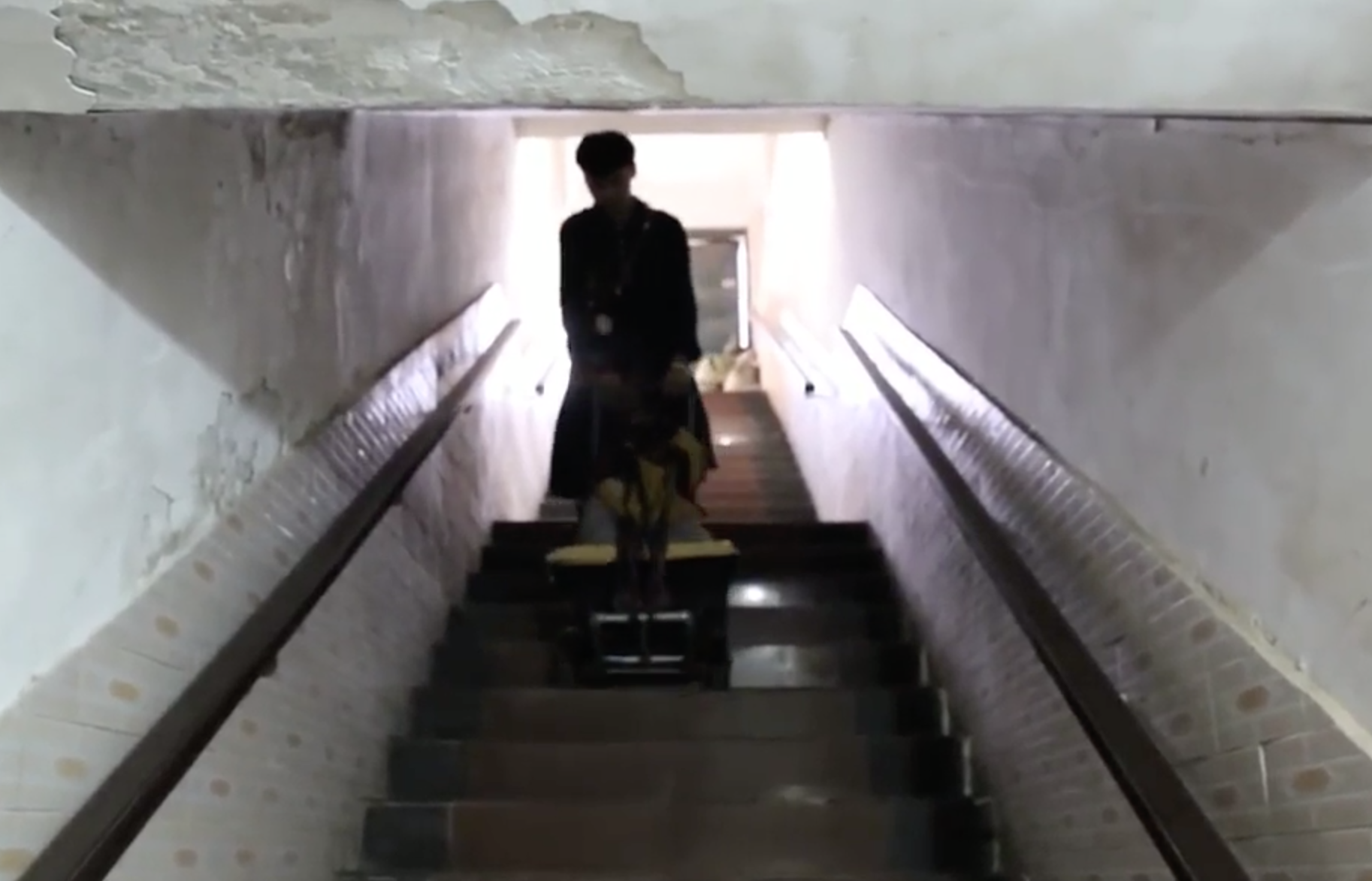 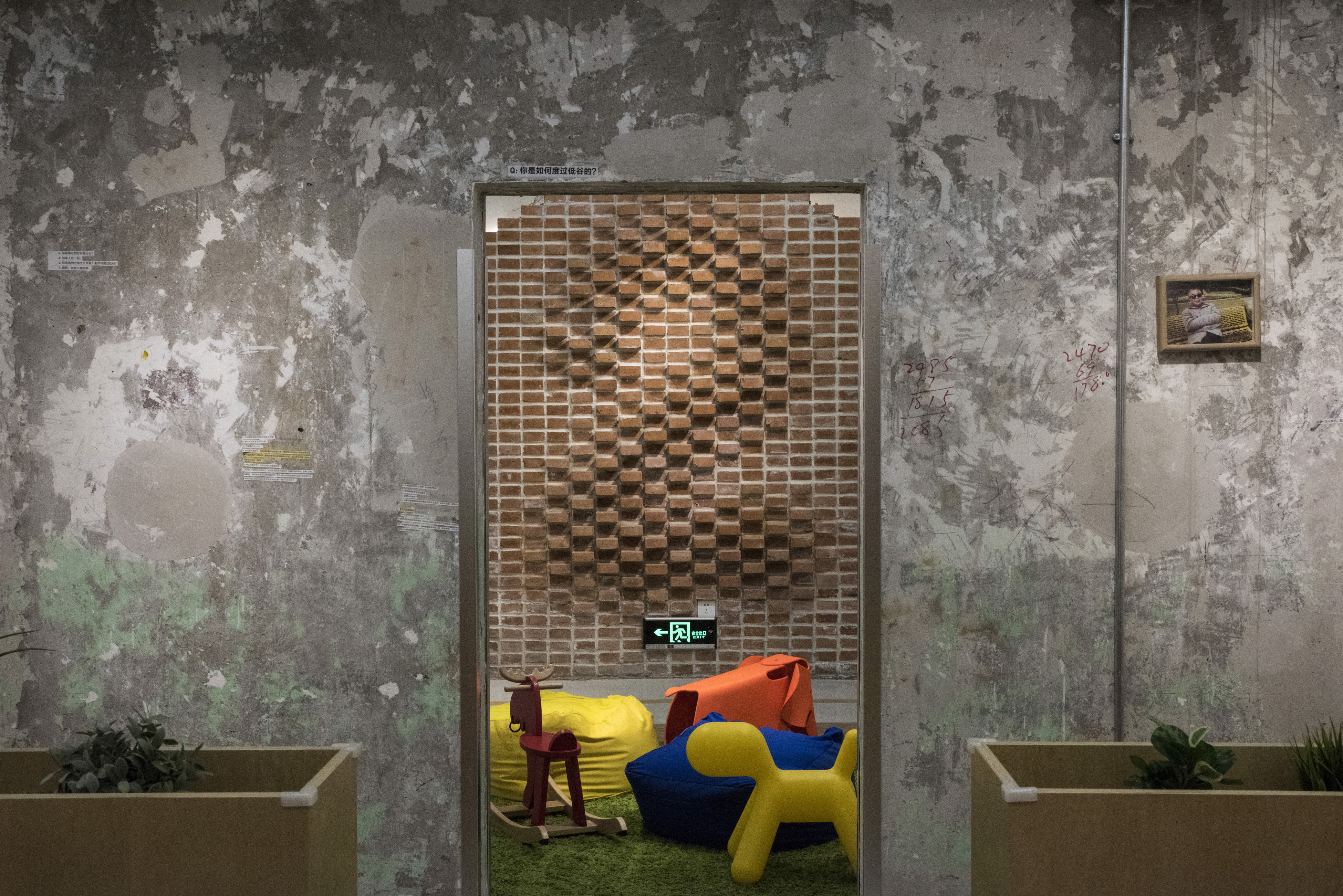 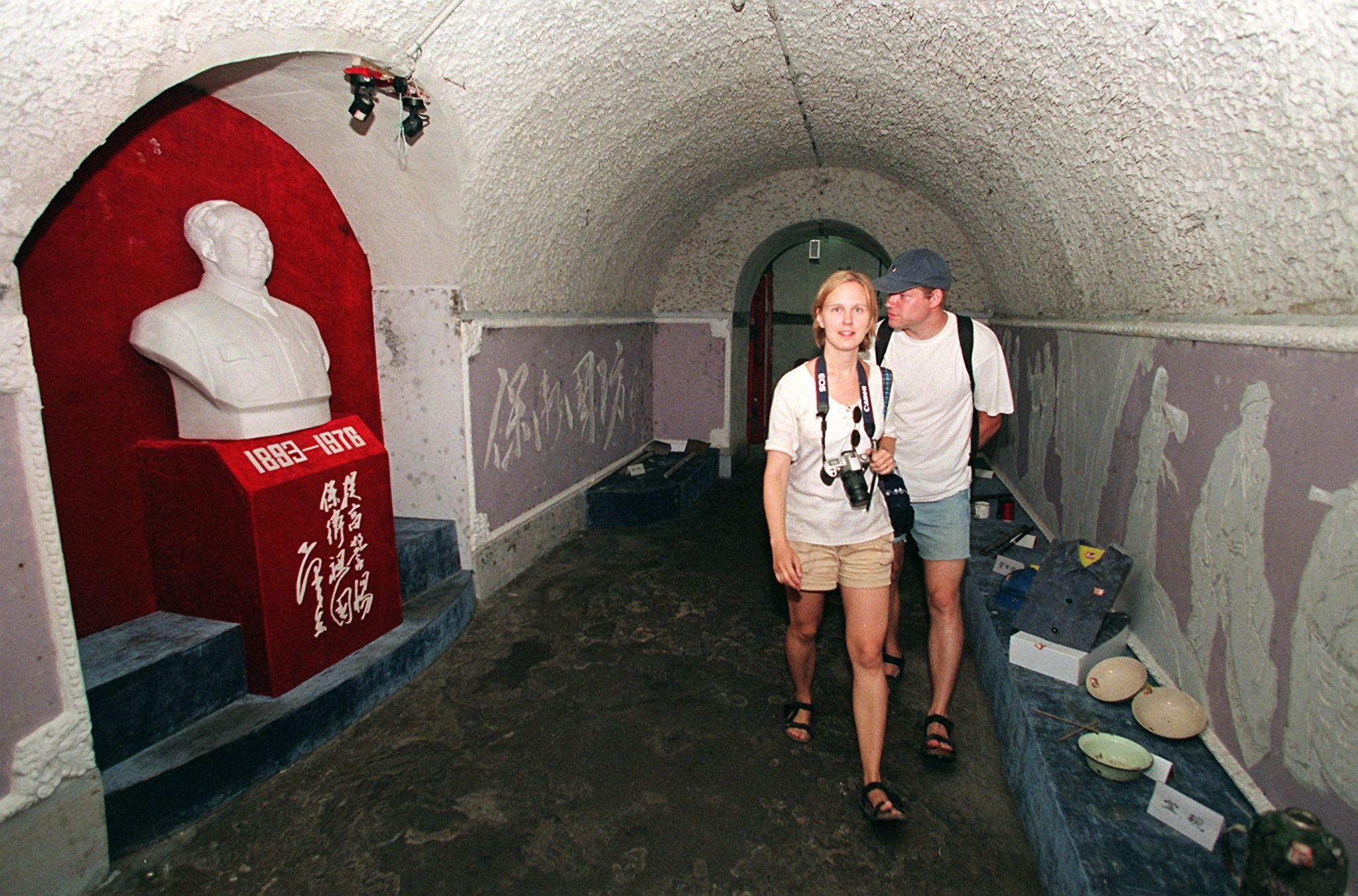 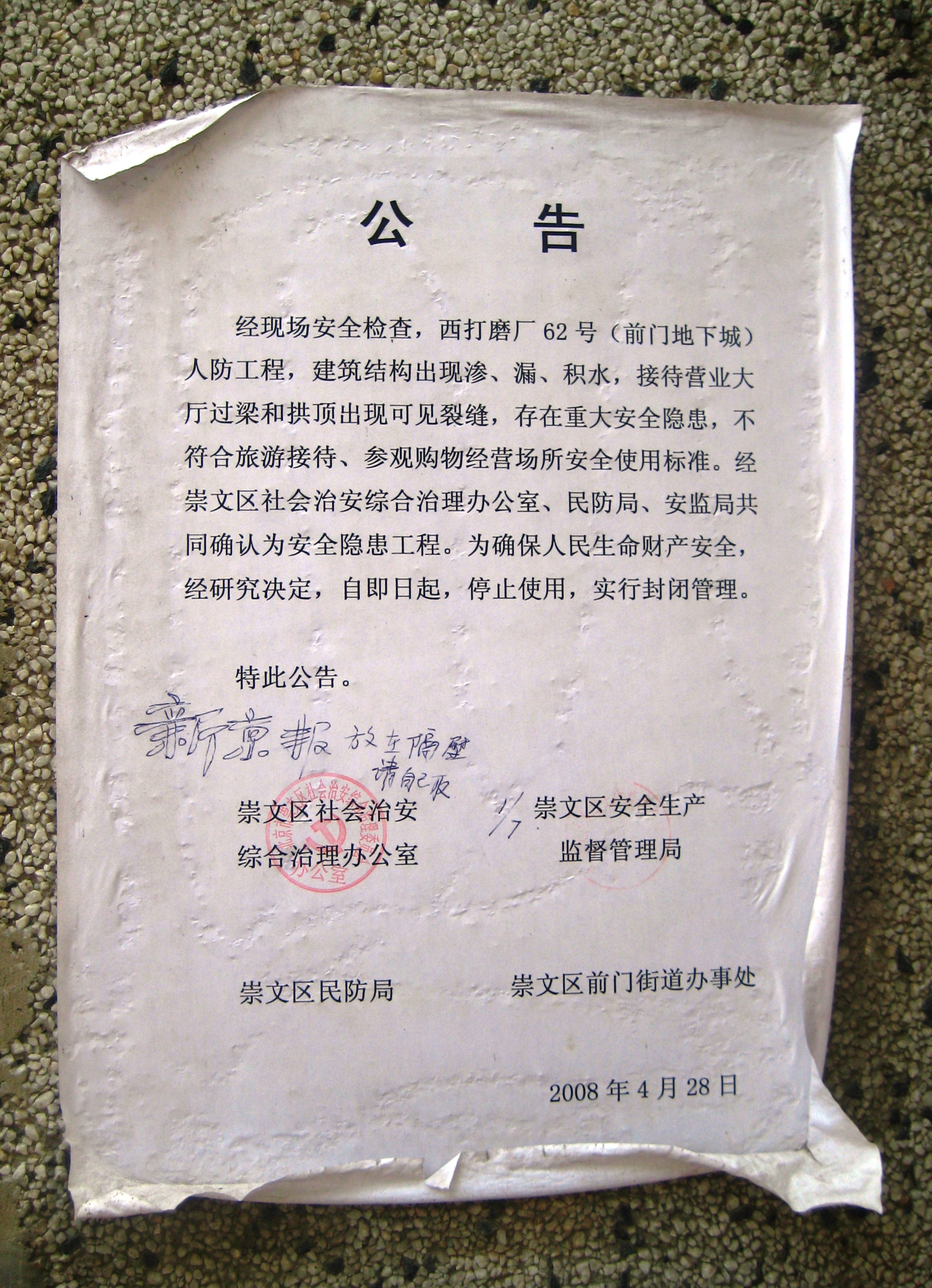 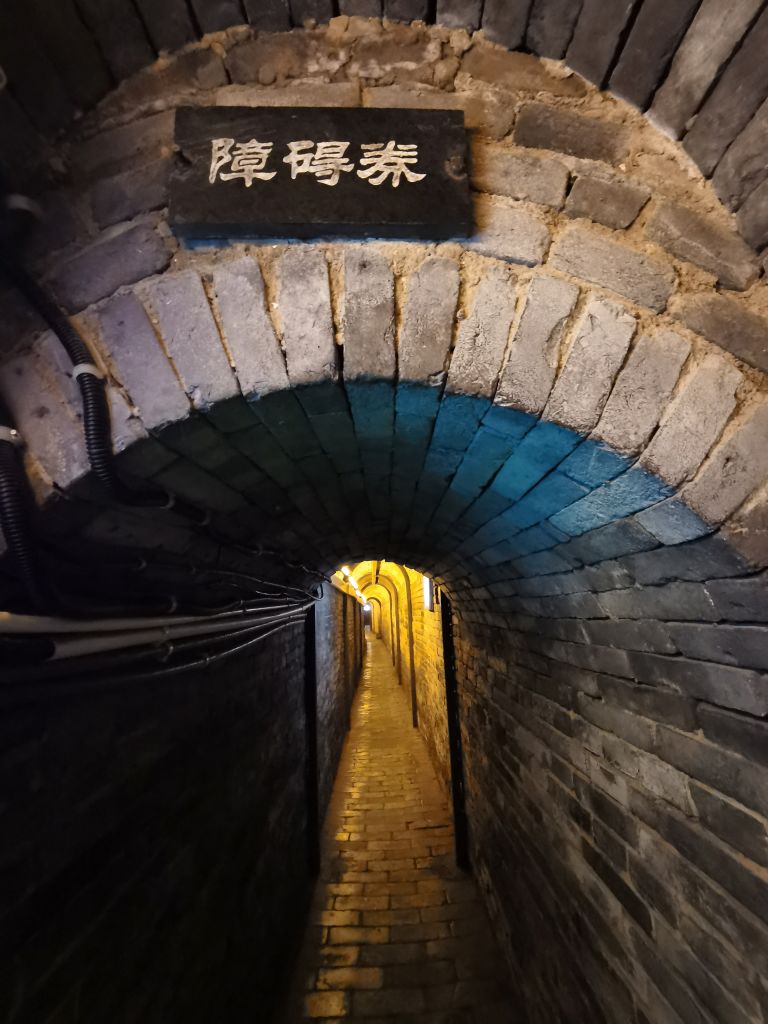