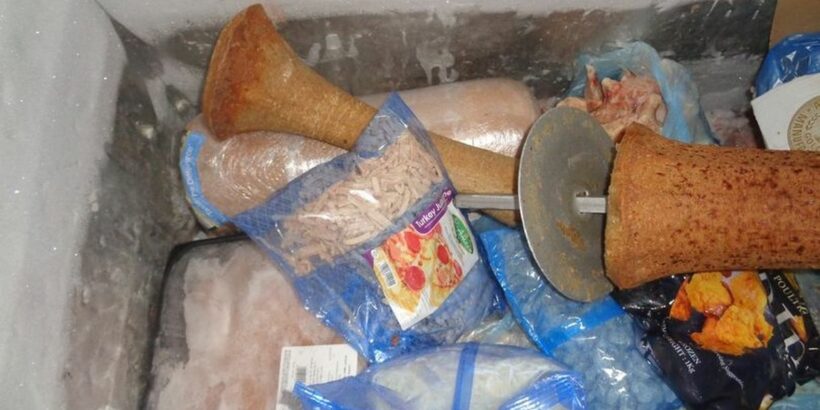 The owner of a filthy takeaway riddled with contamination risks including open packs of raw chicken in the freezer and fridge has been hit with a hefty legal bill following a court prosecution.

Food inspectors from Blackpool Council were called to TFC on Highfield Road last August and found a series of hygiene breaches which left customers exposed to "extremely serious consequences".

They discovered open containers of raw chicken in the fridge and freezers "giving rise to the risk of cross-contamination of harmful food poisoning bacteria".

The premises were found to be dirty throughout and in need of a deep clean.

Allergen contamination risks were also discovered whereby bread buns containing sesame seeds were open and shedding seeds which could 'pose a safety risk to those with either an allergy to sesame or dairy'.

A council spokesperson said: "It was evident that the business had not been cleaned down from the previous day, with a full bin, dirty utensils and dirty cooking equipment that had not yet been put to use that day, Lancs Live reported.

"There was an accumulation of rubbish and unused equipment to the rear yard. Monitoring records had not been completed for three weeks, which should be in place to demonstrate that safe practices are being followed."

To stay up to date with all the latest news, make sure you sign up for one of our free newsletters here .

Tim Coglan, head of Public Protection and Enforcement at Blackpool Council, said: "This prosecution sends a strong message to food business operators in Blackpool. If health and hygiene procedures are not followed it can have extremely serious consequences for the consumer.

"During the pandemic we know that some businesses were struggling to maintain standards due to repeated closures. Now all the restrictions have been removed and businesses are operating as normal there is no excuse for not meeting legal requirements.

"Any shortfall will not be tolerated, particularly when it poses a risk to the public."