Appalled police officers found the home covered in cat faeces with flies all over the household in Peterborough, Cambridgeshire. 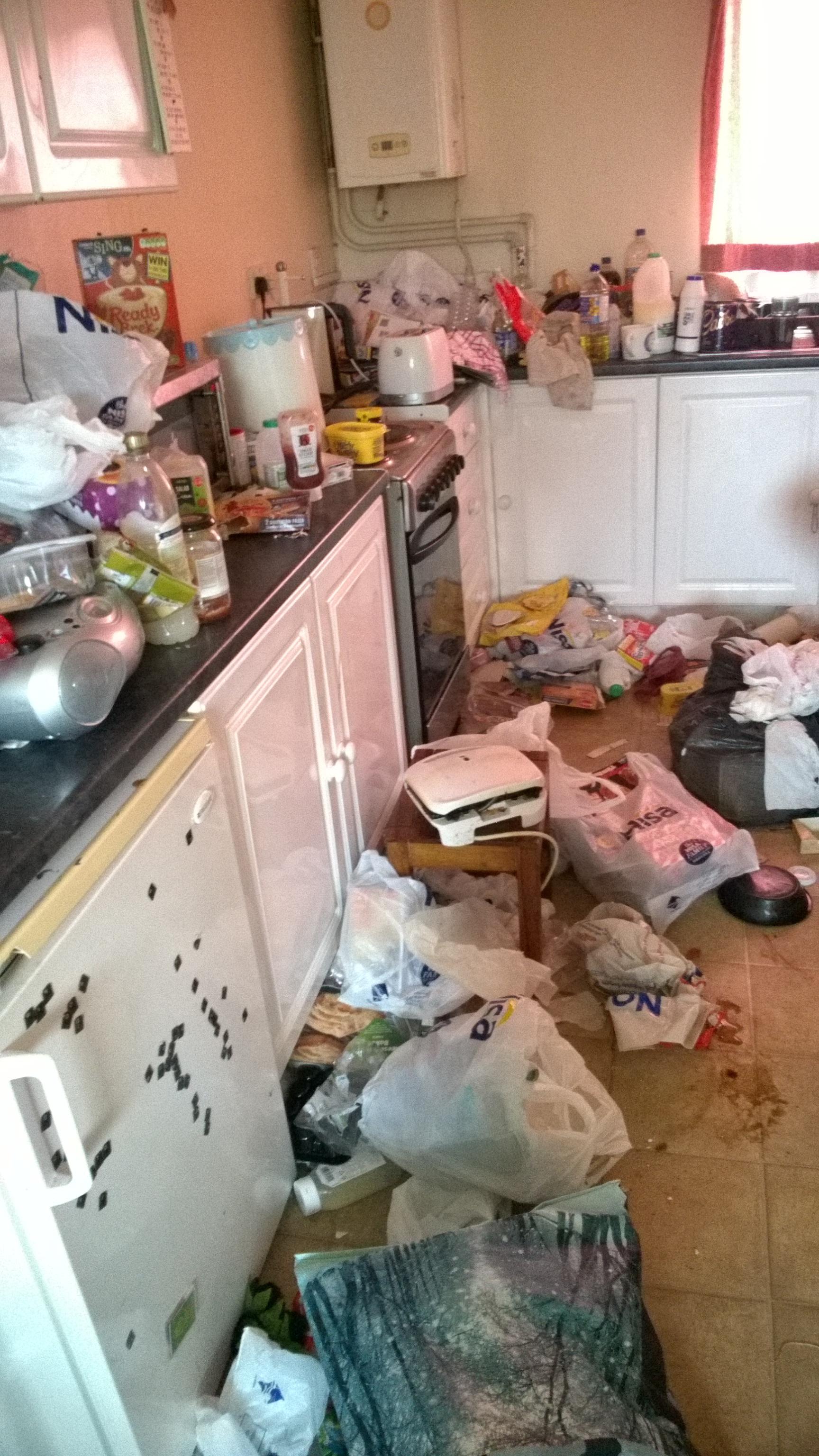 There was also rotting mouldy food found in the fridge and no clean clothes anywhere.

The mum, who was not named to protect the daughter's identity, was arrested on February 8 last year, Cambridge Live reports.

She was brought in after concerns were raised for the teenage daughter's welfare.

The mother has since been sentenced at Peterborough Crown Court after admitting child neglect.

A judge heard how she had failed to make sure her daughter regularly attended school and had even ignored her health problems.

The mum also encouraged her daughter to lie to professionals who tried to help.

The teenage girl is now in foster care while the mother was handed an eight-month suspended sentence.

She was also ordered to complete 150 hours of unpaid work and made to pay a £140 victim surcharge.

DC Julie Ellison, who investigated the case, said: "This was a shocking case of neglect of a defenceless child by someone who should have been there to protect her.

"Authorities tried on a number of occasions to support the woman but unfortunately she didn't help herself.

"We are pleased that justice has been done and the girl can hopefully now enjoy a brighter future." 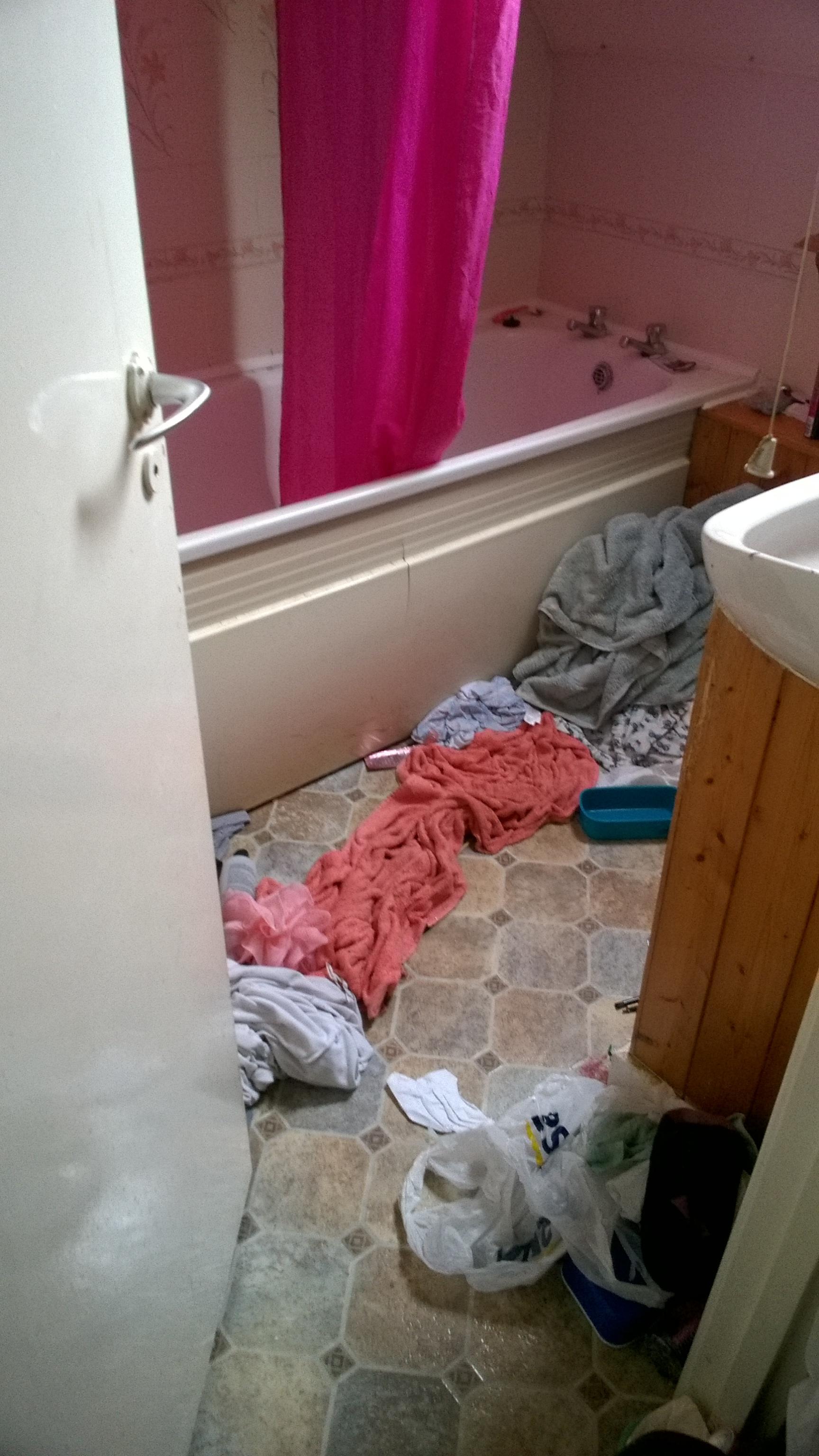 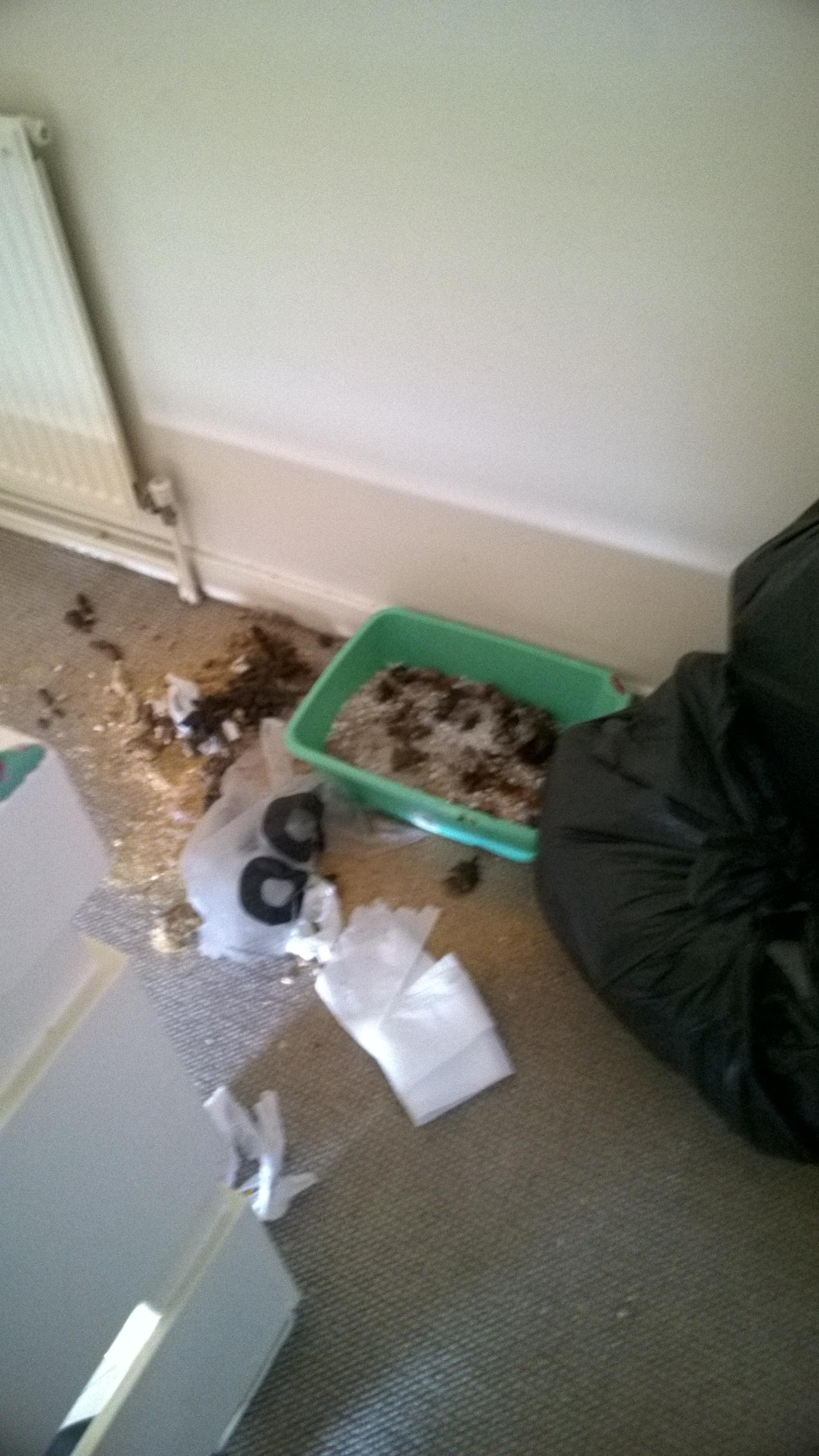