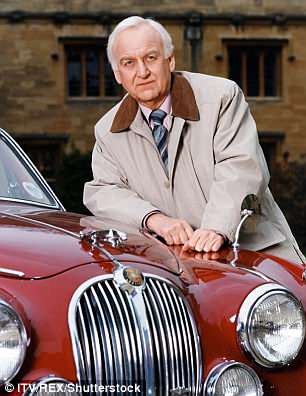 It may be nearly 20 years since the final episode of Inspector Morse was made.

But the curmudgeonly, beer-loving Oxford detective retains his place in TV viewers’ hearts.

In fact, such is his enduring popularity that not only has the ITV series been voted the best crime drama of all time but the Morse prequel Endeavour has come fourth in the poll. And another Morse spin-off, Lewis, was 12th.

ITV also claimed second place with Foyle’s War in the list, compiled by readers of the Radio Times.

The BBC’s Line of Duty and Happy Valley were third and fifth respectively.

Inspector Morse, based on Colin Dexter’s detective novels, ran from 1987-2000 and starred the late John Thaw.

At its ratings peak in the mid-1990s, the show attracted an audience of 18million.

ITV has estimated that the programme has been seen by one billion people worldwide. 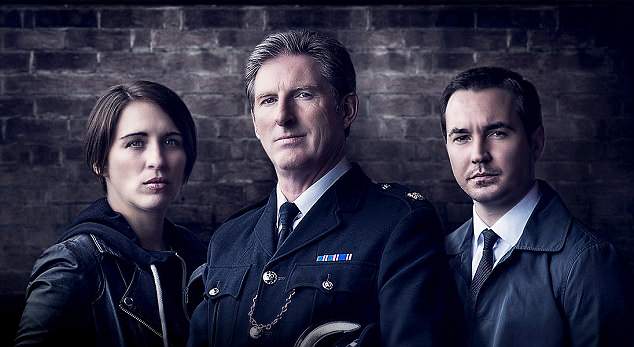 The BBC’s Line of Duty (pictured, the cast) and Happy Valley were third and fifth respectively

In Endeavour, Shaun Evans plays the young Endeavour Morse starting his career as a detective constable in Oxford.

Kevin Whately starred alongside Thaw as Detective Sergeant Robert Lewis, and then in the spin-off named after his character.

In an interview with the Radio Times, Whately, 67, said he was astonished at the continuing popularity of Inspector Morse and the series it has inspired.

‘I think what viewers love is the fact that Morse isn’t your usual hero,’ he said. 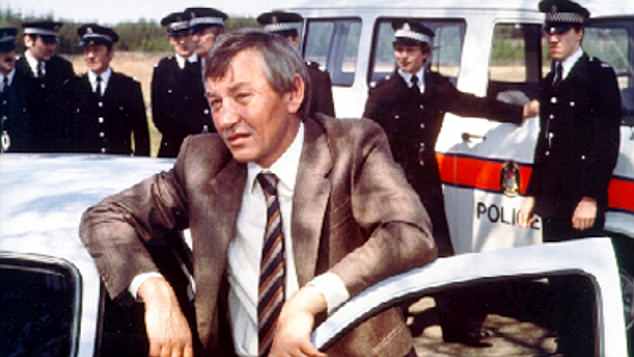 ‘He’s lonely, boozy, angry, but very bright. And he’s a match for all these supercilious Oxford brains.’

Overall, the BBC had 24 spots in the list – which ran to 50 in total – while ITV claimed 25. Hinterland, which was 28th, was screened first by Welsh-language channel S4C.