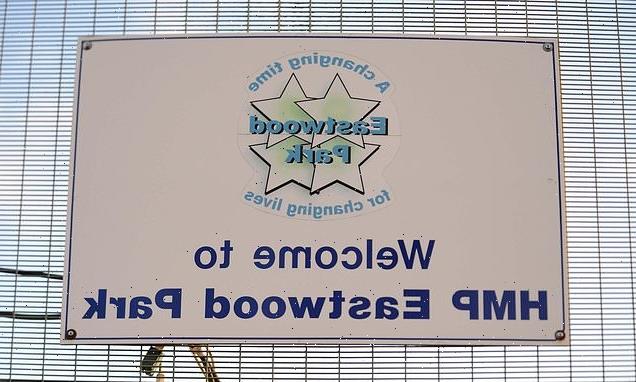 A prison has been slammed by inspectors for a huge delay in getting extra large clothing to inmates whose previous garments no longer fit them.

Inspectors from the Independent Monitoring Board (IMB) blasted the regime at HMP Eastwood Park, saying that many inmates – who had piled on weight during lockdown – had to resort to wearing ‘loose fitting pyjamas’ all day.

The report, out this week, said that inmates should have immediate access to larger-sized clothing sent in by friends and family. 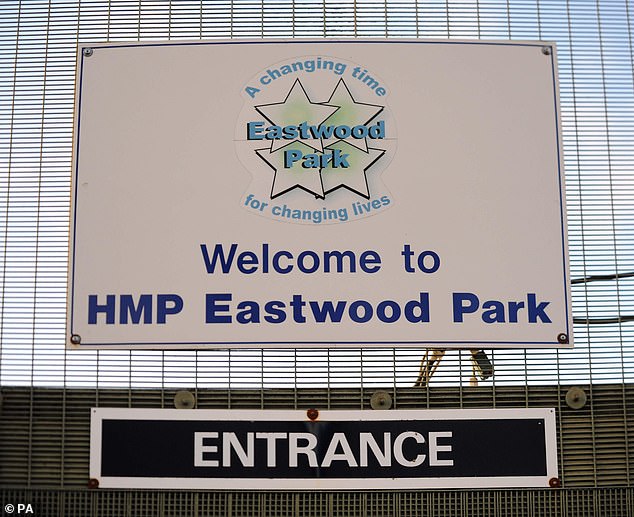 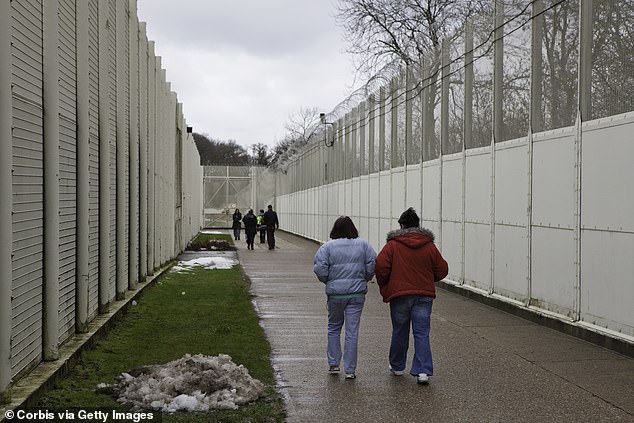 It states that clothing parcels sent in to the 440-capacity women’s jail in Gloucestershire often simply didn’t get to inmates, either going missing or being held in storage for months.

As a result, some women – who had put on ‘considerable weight’ during lockdown – couldn’t fit into their old clothes and ended up in their PJs.

Inspectors said inmates found this ’embarrassing’ and that it made them ‘extremely stressed’.

The report states that 95 inmates had complained about the distribution of property, with around 20 prisoners complaining directly about clothing issues.

The report stated: ‘Of all the applications received by the IMB this year, nearly a third of them – 95 in total – were related to the control and distribution of property within the prison.

‘The main issues were either property being sent into the prison and not getting to the prisoners, or prisoners’ property stored in the prison which could not be swapped with property held by them.

‘The management of property was extremely poor, with parcels going missing, a nine-month backlog of property swaps and at one period so many parcels backed up in reception that they were transferred to storage in shipping containers.

‘The mental and psychological impact of these issues on prisoners was huge.’

The report added: ‘More serious cases were those where prisoners found that due to being locked in their cell for so long with so little exercise, they had put on considerable weight, but could not get access to new larger clothes sent in by their families.

‘They were getting extremely stressed and embarrassed and had to resort to wearing their loose-fitting pyjamas all day.’

The report stated that inmates only got ‘between 30-60 minutes’ out of their cells during lockdown, so hardly had any time to exercise – and had to choose between ‘exercise or shower’

A Prisons Service spokesperson said today (Wed): ‘Staff absence levels have improved at HMP Eastwood Park and with new processes now in place, prisoners are getting their property more quickly.’