The International Trade Secretary announced the three English-speaking countries and fellow members of the Five Eyes security partnership would be front of the queue for trade deals after Britain leaves the EU. 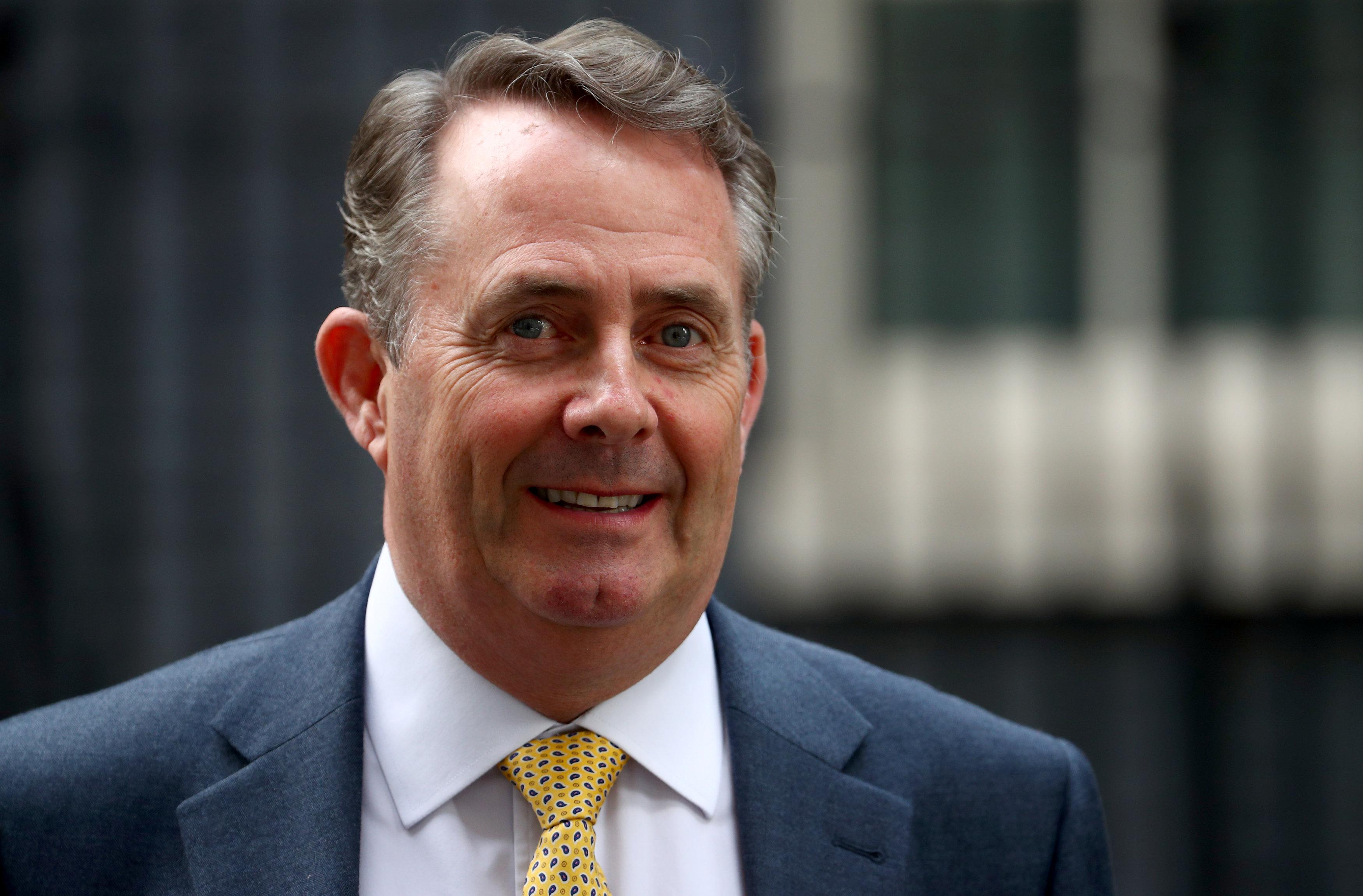 But his pledge to make the US a top priority raised eyebrows on Wednesday night – coming just days after Mr Trump poured scorn on the prospect by telling The Sun that her Chequers deal would “probably kill” any trade deal with the US.

In a speech in London he announced four new 14-week public consultations to start scoping the the three free trade deals as well as looking into the prospect of joining the multinational Trans-Pacific Partnership that includes Japan, Canada, Chile, Singapore and Mexico – even though the block is on the other side of the world.

The consultations will enable formal trade negotiations to open on Brexit Day next March.

Mr Fox’s announcement also confirms The Sun’s revelation earlier this year that officials are aiming to have trade deals with Australia and New Zealand signed and ready to implement the day after the Brexit transition period ends on January 1 2021. 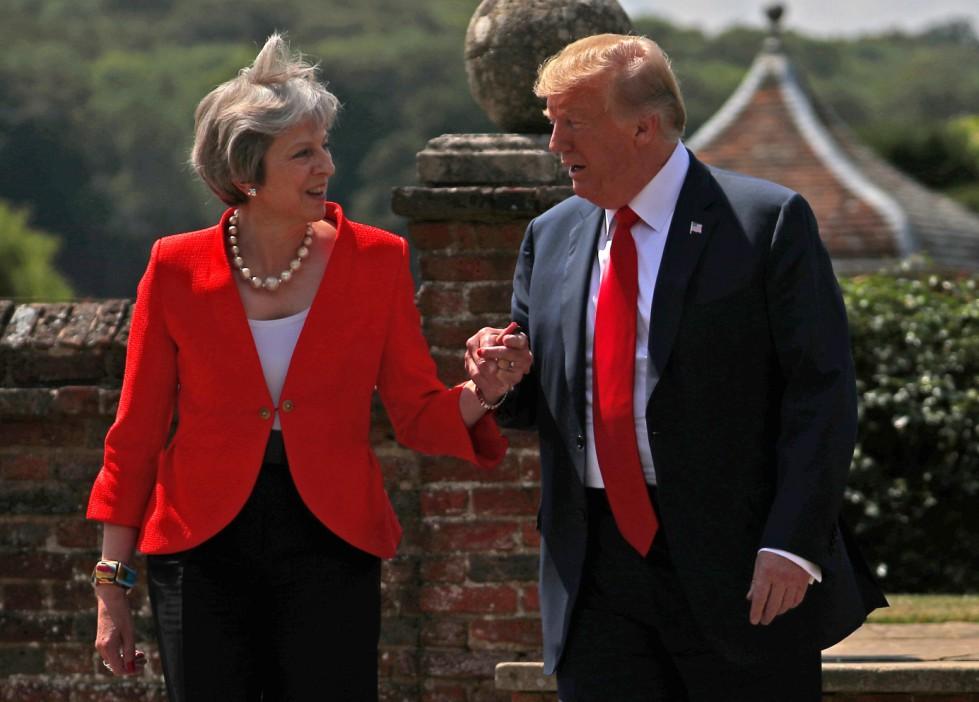 Mr Fox also stepped up warnings of how a No Deal Brexit would impact EU countries – claiming Ireland’s economy would face an eight per cent fall in GDP, Holland a four per cent and Belgium a three-and-a-half per cent hit to their economies.

He told EU leaders the “ball is in their court” after Theresa May published her Chequers plan.

In a stark warning to EU member states, Mr Fox said: “We think that’s a fair and reasonable deal and they have to understand what no deal might mean as a consequence to their economies.”

He said the EU needed a “people’s Brexit, not a bureaucrat’s Brexit”. 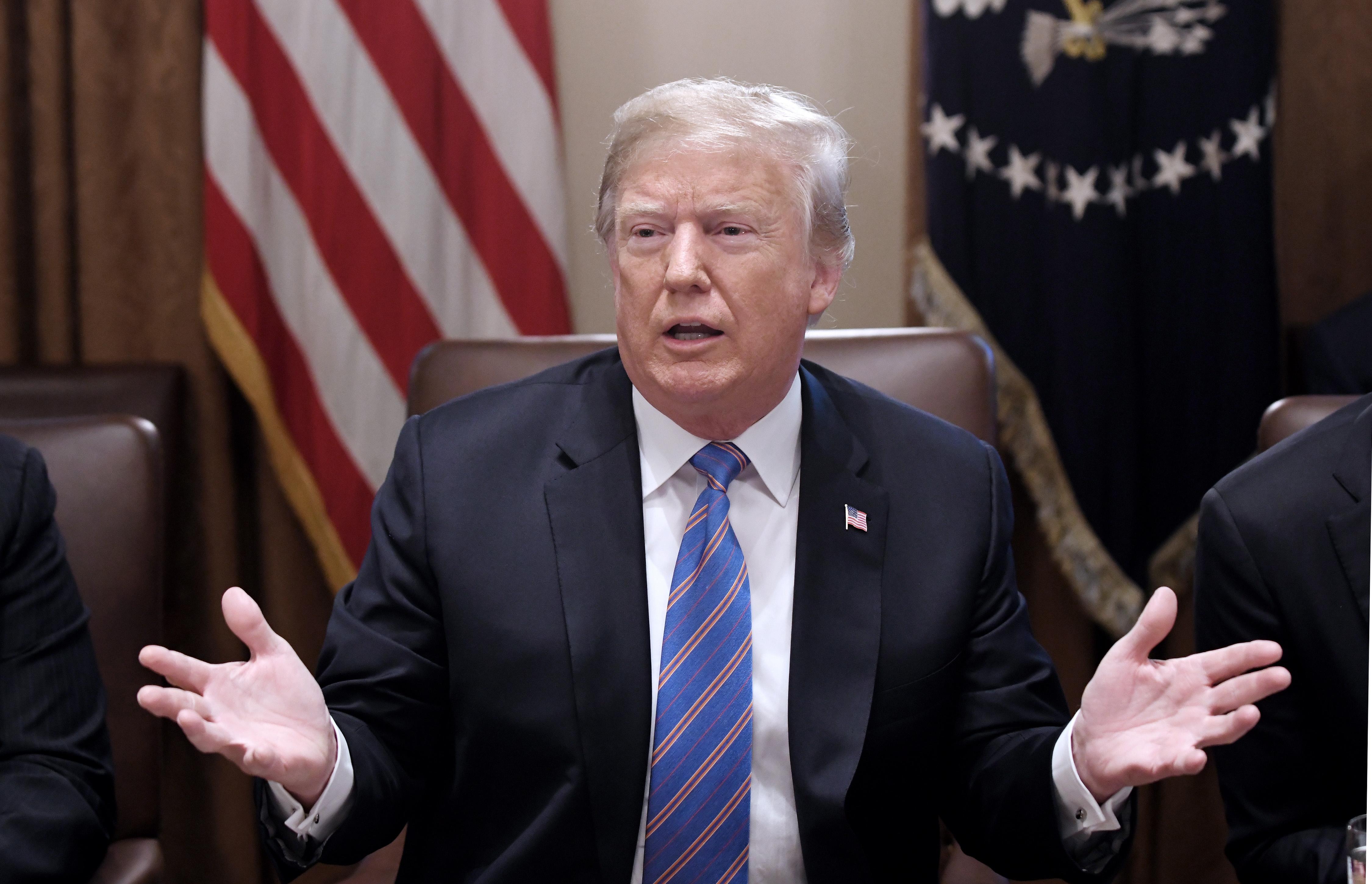 Mr Fox insisted the Chequers proposals would give the UK freedom to strike trade deals despite the proposal for aligning with Brussels’ rules on goods.

He said: “We will have absolute freedom to change our quotas and our tariffs, including on manufactured goods, under the agreement in Chequers.

He highlighted Mr Trump’s concerns about the 10 per cent tariff imposed on American cars entering the European Union, while vehicles from the bloc attracted a 2.5 per cent tariff when exported to the US.

“When we leave the EU, if it is under that Chequers agreement, we have absolute freedom to change those manufacturing tariffs and that at the moment is one of the key focuses that the US has.”