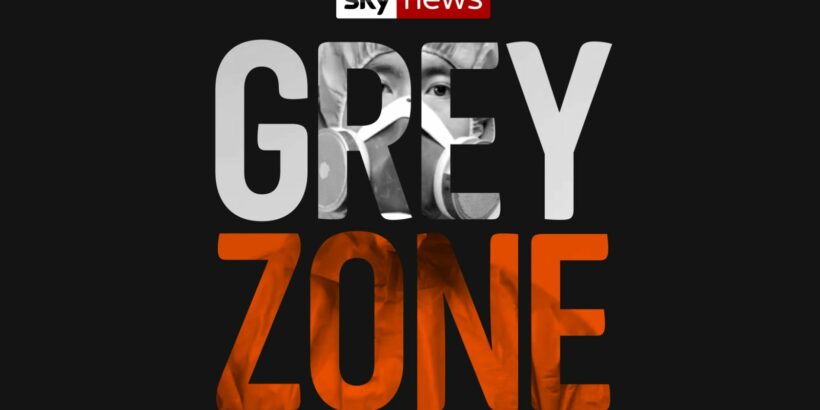 States, criminals and terrorists all use cyber to attack each other in the grey zone. It puts anyone with a computer in the firing line, but also means that anyone who understands computers has the ability to fight back.

This episode explores a range of cyber threats from espionage up to attacks that cause physical harm, such as by targeting hospitals or electricity supplies.

Sky News journalist Deborah Haynes also speaks to a young computer expert called Marcus Hutchins who helped to stop one of the worst known cyber attacks to hit the UK.

The National Health Service was one of the main victims of the May 2017 WannaCry attack, blamed on North Korea. Pyongyang has denied involvement.

:: Subscribe to Into The Grey Zone podcast on Apple Podcasts, Spotify, Spreaker

Credits:
Written and narrated by Deborah Haynes
Edited and produced by Chris Scott
Production support from Sophia McBride and Michael Greenfield
The head of Sky News Radio is Dave Terris