Activist Wesley Omar was sentenced yesterday to a 12-month community order with 100 hours of unpaid work after stealing the three-month-old swine from a farm and driving off with it in the footwell of his car. 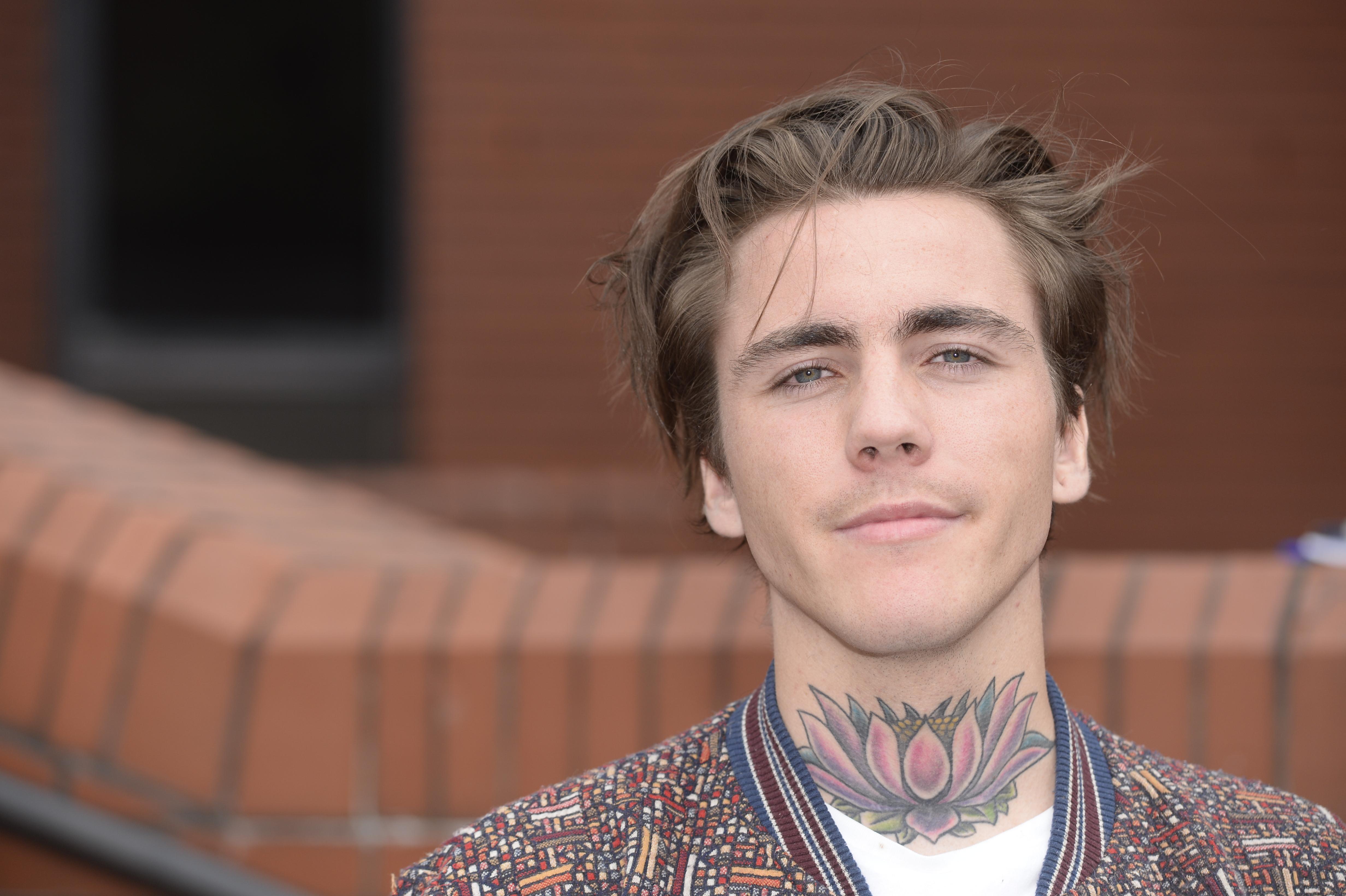 The 23-year-old filmed himself taking the pig from Belmont Farm in Pickwell, near Melton Mowbray, last July before posting the footage on YouTube and Facebook.

The clip, in which he claims the “cute” piglets are kept in “roasting” conditions, is accompanied by 1970 Elvis song I Just Can’t Help Believing.

Wilbur – as the pig is now known – could not be taken back to the farm due to risk of contamination and is now happily living at an animal sanctuary.

A subsequent video clip of Omar visiting Wilbur at his new home went viral, after American musician, Moby, shared it. 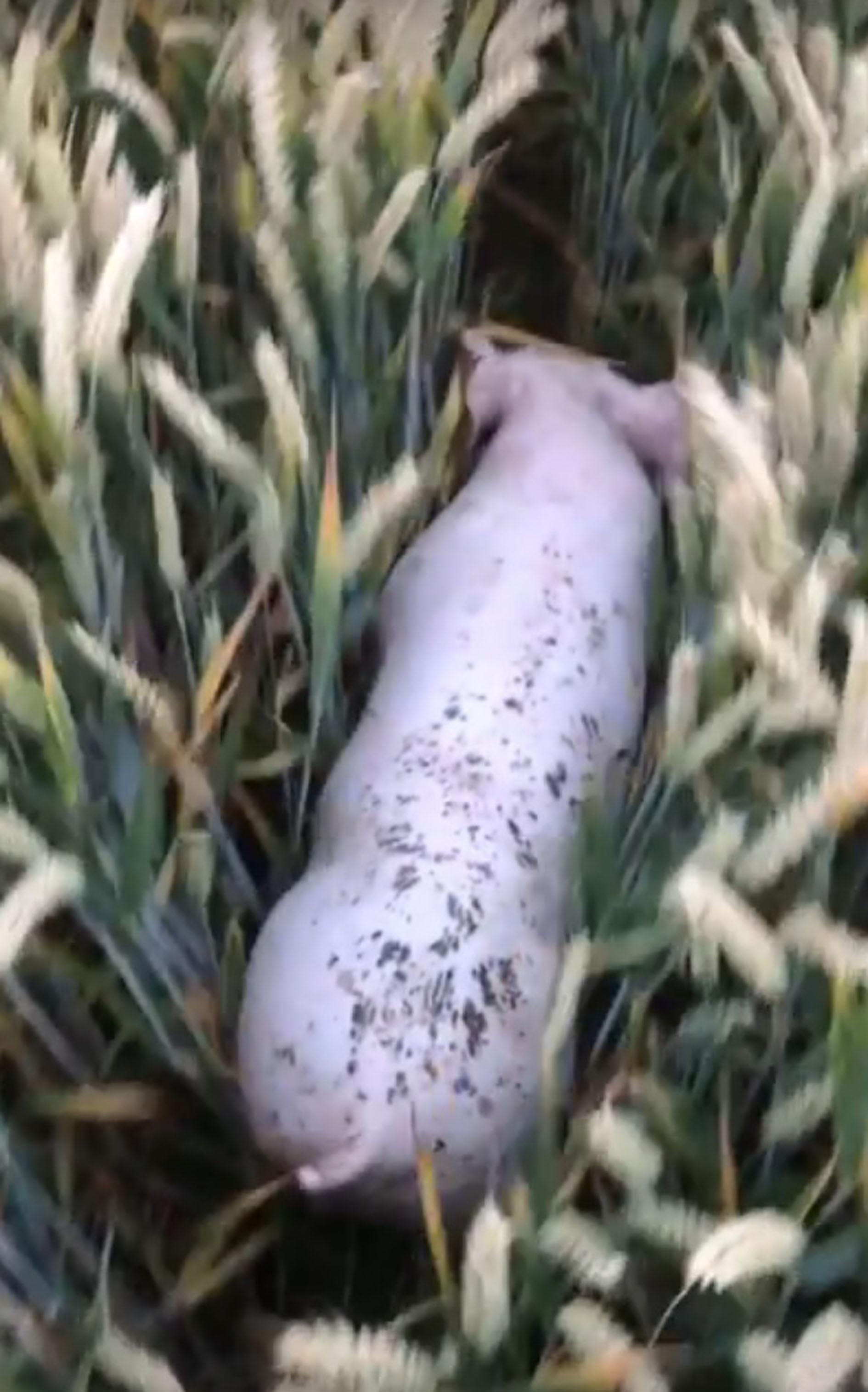 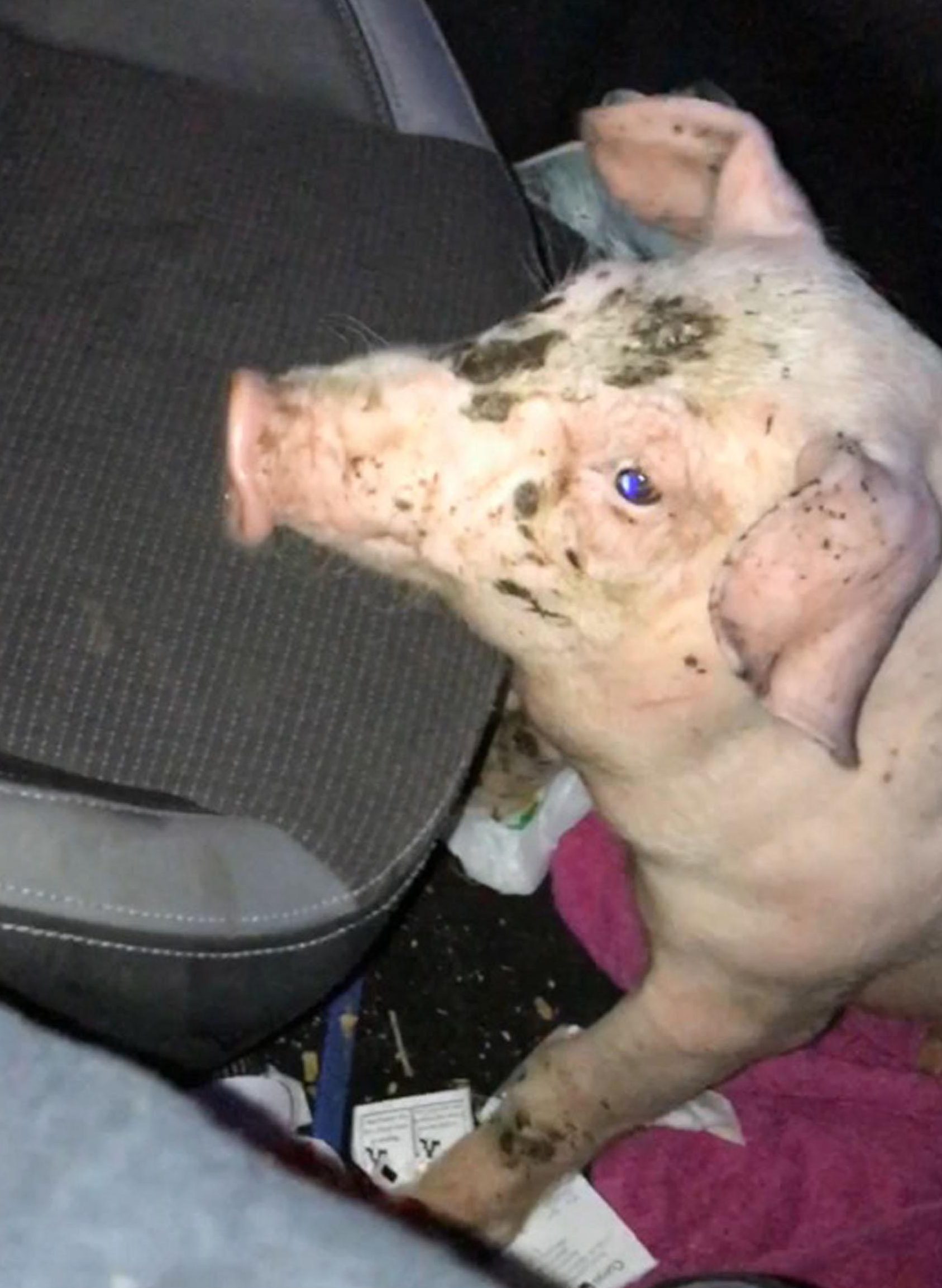 At Leicester Crown Court Omar, of Rutland, said he did what he did to raise awareness of the condition animals are kept in.

Be he described his actions as "extremely childish", saying: "You are not entitled to commit criminal acts in the form of protest."

Omar, who pleaded guilty to stealing Wilbur, described the pigs as "cramped in hot conditions" and "covered in their own faeces". 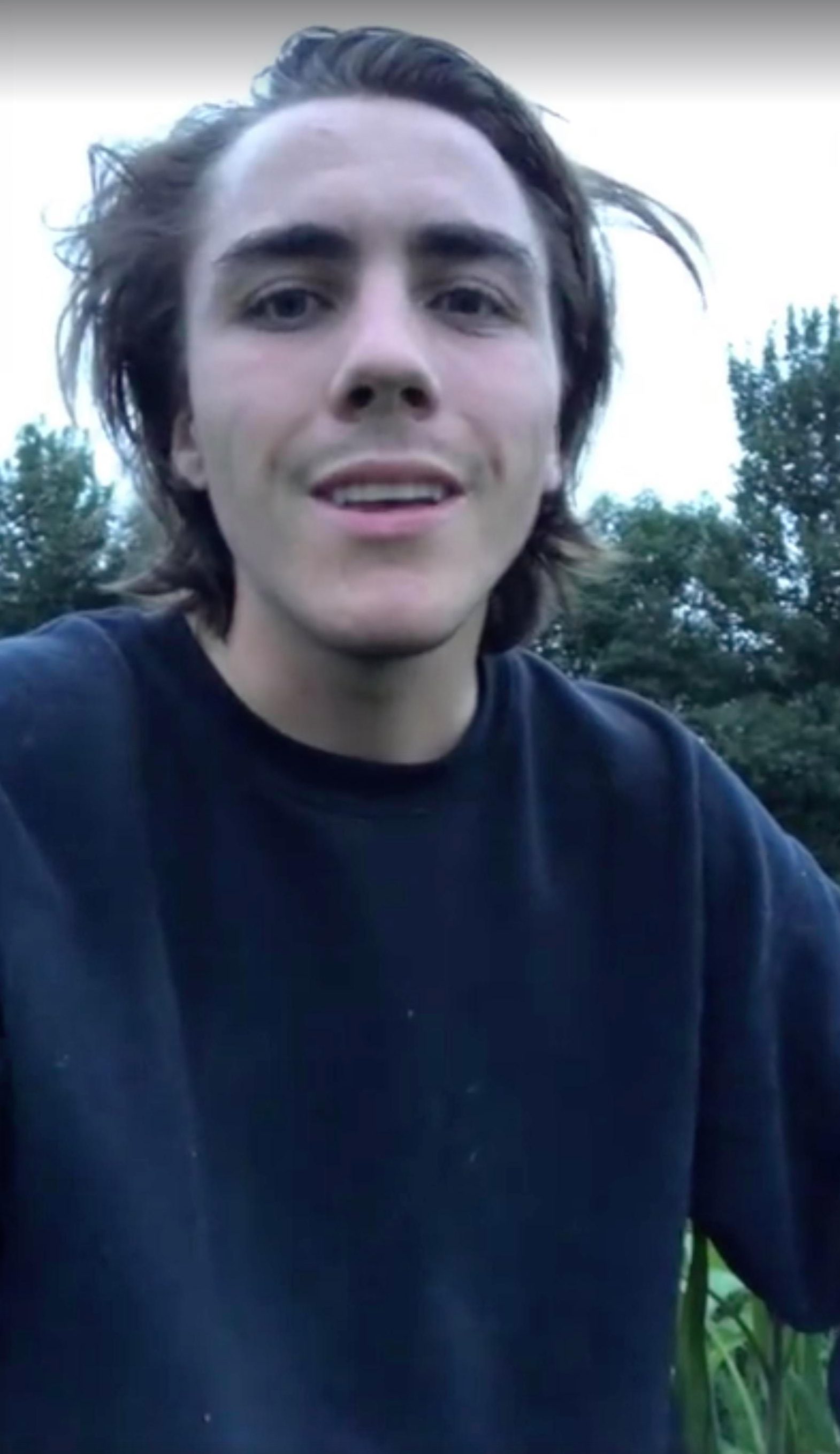 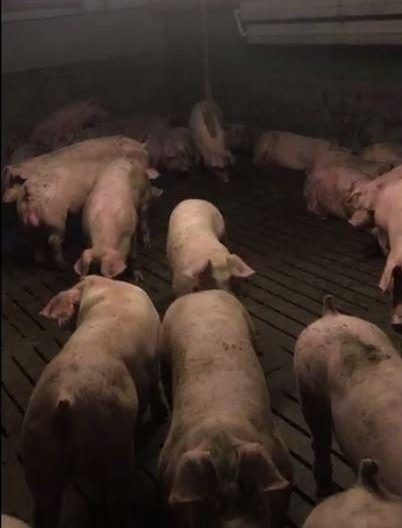 In 2011 Trading Standards prosecuted Belmont Farms Ltd, which was fined several thousands of pounds for what was described as “a generally lax regime” for assessing and medically treating injured pigs in the farm’s hospital pens.

Omar, supported by a crowd of activists outside the court, said: "This place broke my heart, seeing thousands of innocent pigs corridor after corridor that were squeezed up against each other with a horrible stench coming from the disgusting conditions they were kept in."

The activist, who lost his job as an investment banker after the theft, was told by Judge Jean QC that the conviction would serve as a punishment because it would affect future employment.

The judge said Omar was entitled to express his beliefs but not through criminal activity, which interfered with the rights of the farmer, who had incurred loss through the £6,000 cost of upgrading security.

Omar now plans to study psychology at the University of Derby where he will "focus on his studies", the court heard.