People want to buy our world-class British products and companies want to use our services. 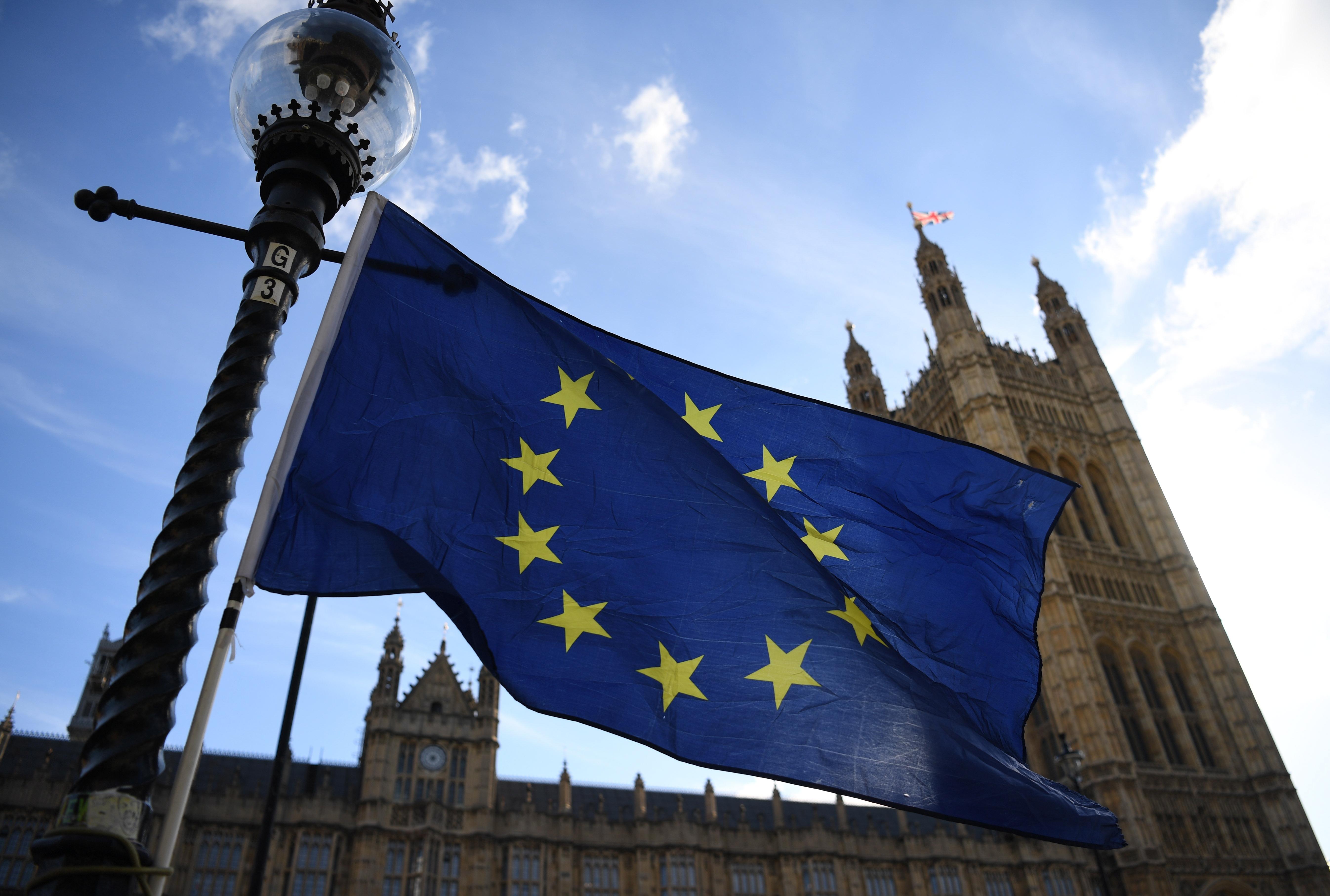 And investors want to put their money into the UK because, like us, they know that they are investing in a country that is set to prosper as we leave the EU.

New figures from the internationally respected organisation UNCTAD (United Nations Conference on Trade and Development) showed that during the first six months of 2018, only China secured more inward investment into their country than the UK.

According to the UN, China secured $70billion, the UK $65.5billion and the US $46.5billion. The Netherlands and Spain were the only other EU countries in the top ten.

That is some achievement for the UK. And demonstrates that the people who know where to invest, know it should be in the UK. 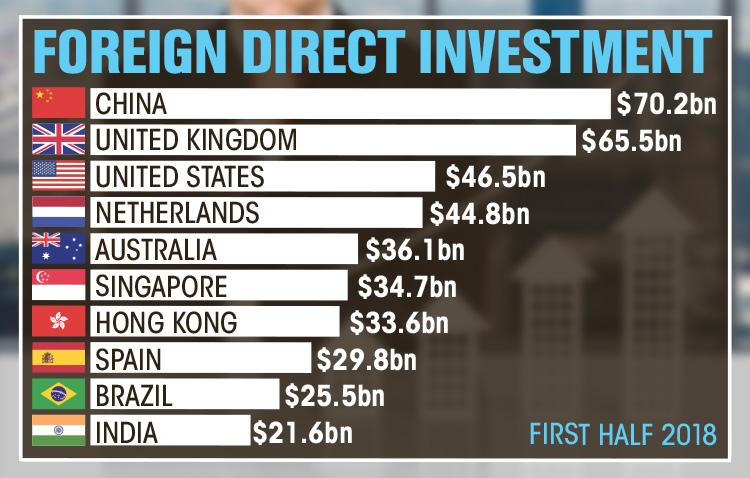 They know we live in a dynamic nation, brimming with potential.

So as we leave the European Union, we should remember the many reasons investors choose to put their money here in the United Kingdom, which is one of the world’s largest and most successful economies.

We are at record levels of employment. Our success is underpinned by a legal system whose reputation is second to none. We have a skilled workforce and a low tax and a well-regulated economy.

We are home to some of the finest universities, our research and development capabilities are cutting-edge and our financial institutions world-leading. 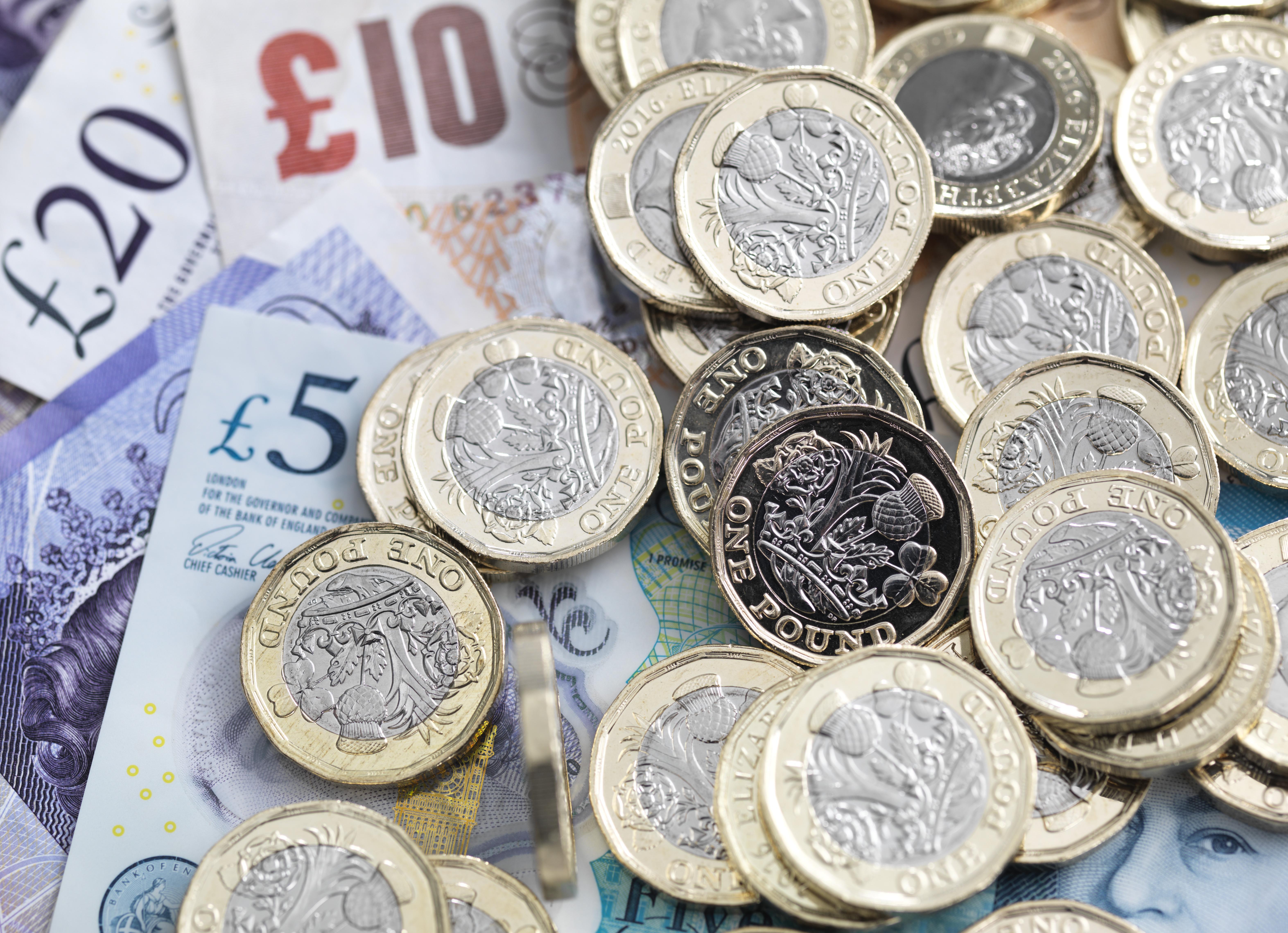 We are in the right time zone to trade with Asia in the morning and the United States in the afternoon — and, of course, we speak English, the language of global business.

Plus, there is serious global momentum behind businesses in the UK. We continue to attract more Foreign Direct Investment (FDI) than anywhere else in Europe. And we are the number one choice in Europe for key strategic investments, such as headquarters. So it’s easy to see why more than 1,600 new businesses start up here every day.

And it isn’t just small and medium-sized businesses. The UK has created 14 of Europe’s 35 companies valued at more than $1billion.

Only this week Monzo, the British bank which operates through an app on your phone, secured £85million of investment in order to double its workforce. This raised the company’s value to the £1billion mark just three years after its formation. 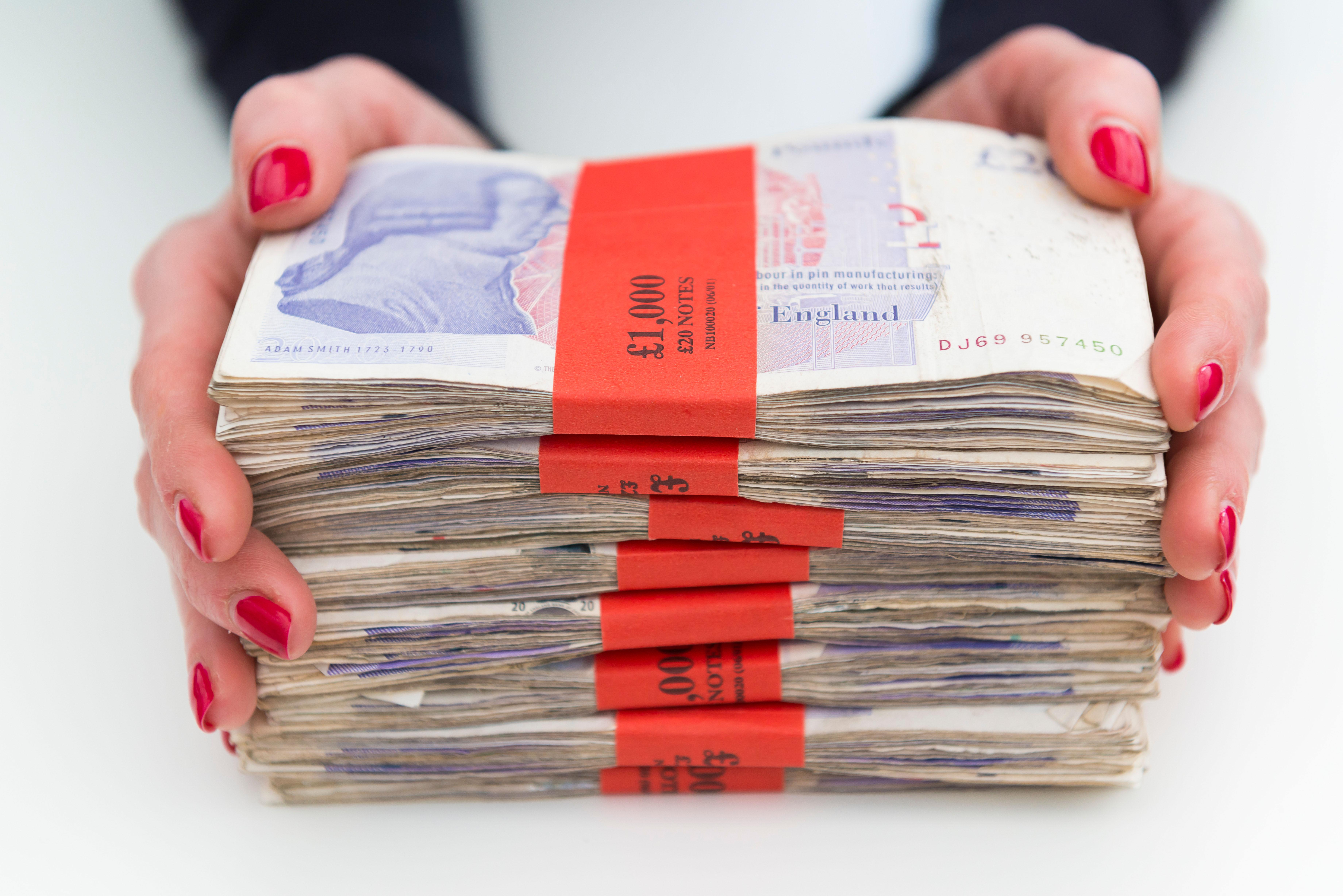 This is a fantastic vote of confidence in the UK and yet another sign that we have plenty to be optimistic about after we leave the EU.

Investment creates jobs across all parts of the UK, pumps money into our communities and improves the lives of millions of people.

One reason we are seeing so much success is that this government has built an environment that makes investment and job creation easy. 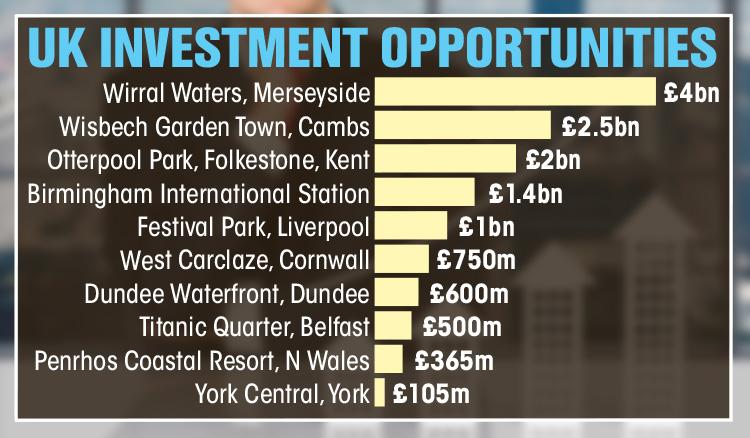 We are champions of free trade and we actively encourage businesses of all sizes — from start-ups to large corporations — to build trading links in all corners of the world.

This weekend I’ll be representing the UK at the China International Import Expo in Shanghai where we are a “country of honour”.

Over recent months, China has started to open up its market for UK goods and services, including dairy products, potatoes and petrol stations.

And, this weekend, we intend to build on these achievements and create even more exciting opportunities for British companies. 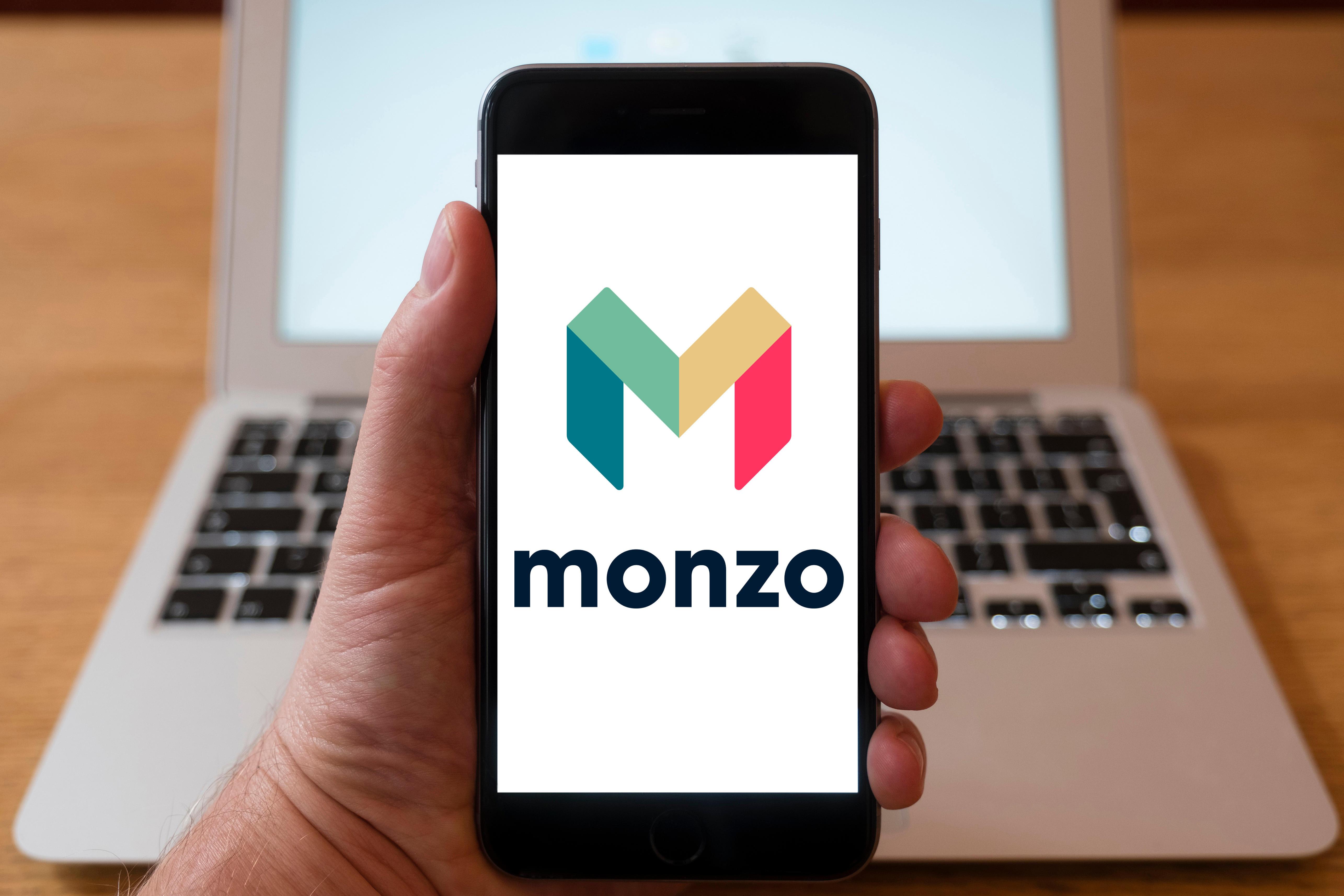 We also possess world-class talent. For example, we excel at research and development, which means that overseas companies want to tap into British expertise to advance the quality of their products. In last week’s Budget, we announced a further £1.6billion to strengthen the UK’s global leadership in science and innovation — that brings the total to £7billion invested in research and development since 2016.

We want a partnership with business to make our country prosper.

The Government’s Industrial Strategy includes innovative deals agreed with individual sectors to attract investment. We are already reaping the rewards.

The global marketplace never slows and we, too, must never stand still. 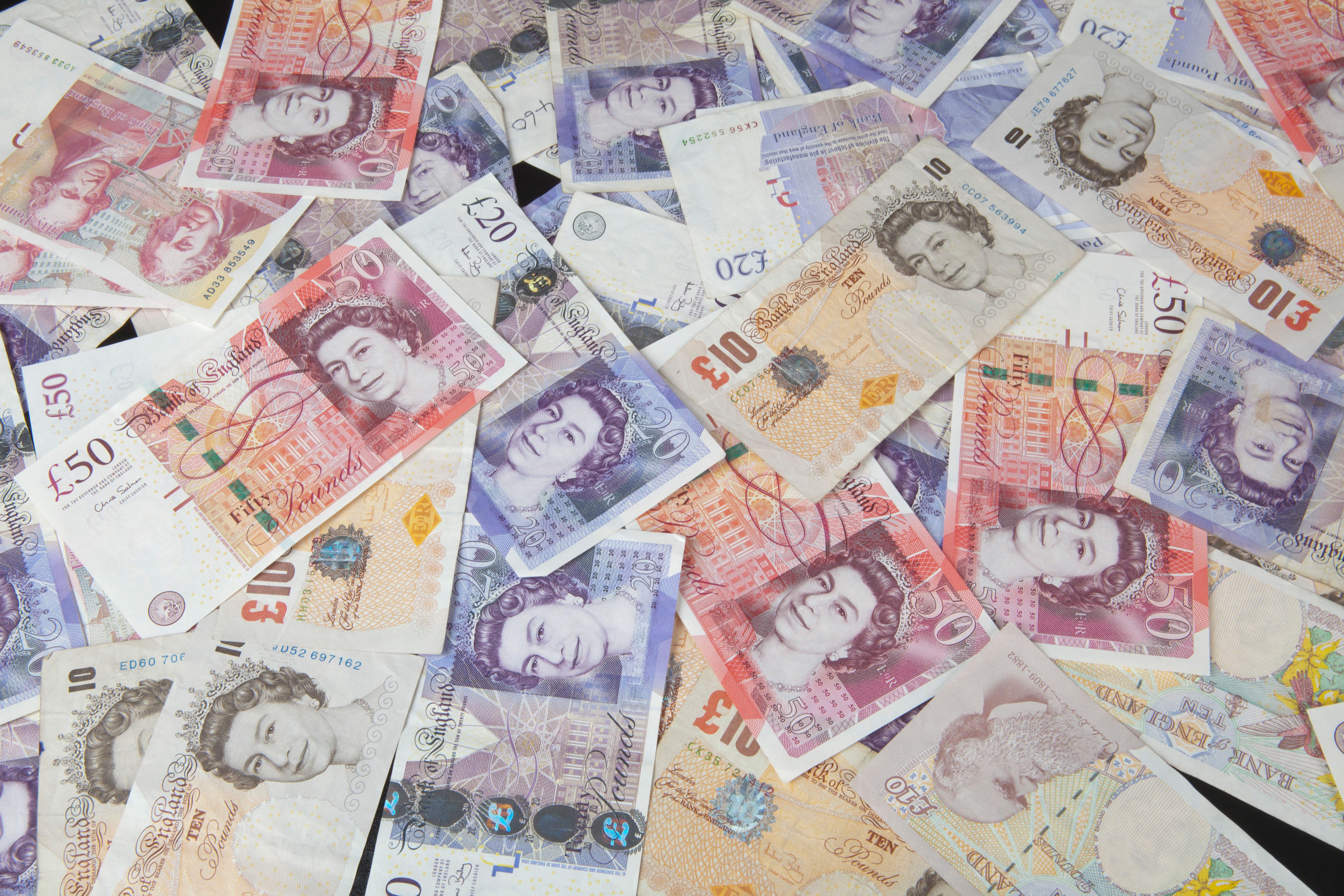 Building on our impressive investment success, I have implemented the High Potential Opportunities scheme, which will deliver growth where it is most needed, often to previously overlooked areas.

The success of the AgriTech programme in the West Midlands town of Telford and Leicestershire’s leading space sector cluster are proof the benefits of global investment are being felt in every part of the country.

Over recent months, the Department for International Trade has led a series of investment roundtables, promoting UK industry to a global audience and driving foreign direct-investment into the UK as we prepare to leave the European Union.

So far, these events have centred on tech, life sciences, automotive and agri-tech sectors and will soon start to focus on areas such as the creative industries.

Initiatives such as this are going to be key in the coming months as we develop the UK’s own independent trade policy for the first time in more than 40 years.

Working with businesses in the UK and overseas, I am determined to continue generating this flow of good news.
I am certain that the UK can continue to attract high levels of investment, making us a global leader for years to come.

The Sun on Sunday Says

But the facts tell a different story: Confidence in Britain is riding so high around the world that foreign investors are betting on it like never before.

New UN figures show that in the first six months of 2018 we were second only to booming China in attracting investment.
The rest of Europe should sit up and take notice.