Due to the area’s “dense and stone material”, the amount that can be extracted is only “2.2 billion barrels, considering the current technology we have”.

The US Energy Information Administration ranks Iran as the world’s fourth-largest holder of oil reserves with the second largest deposits of natural gas.

It shares a massive offshore field in the Persian Gulf with Qatar. 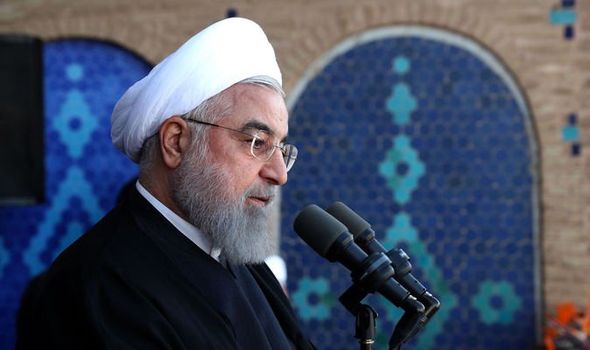 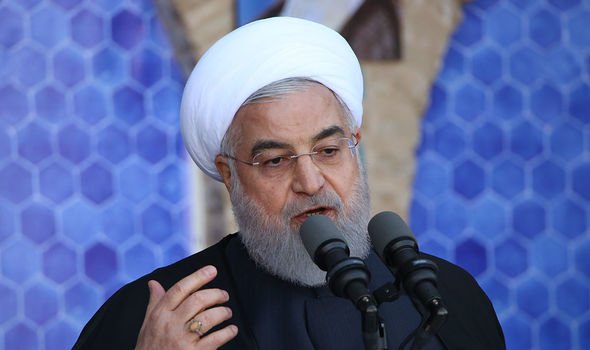 Iran is one of the world’s largest oil producers, however, it has been struggling to sell oil abroad because of crushing US sanctions which have prevented Iranian oil from reaching international markets.

Oil had become a major source of revenue for Iran under the 2015 nuclear deal, which lifted crippling economic sanctions in exchange for the country limiting its nuclear activities.

However, US President Donald Trump’s decision to withdraw from the deal has put Tehran under enormous pressure.

In his speech on Sunday, President Rouhani attacked the US, saying: “I am telling the White House that in the days when you sanctioned the sale of Iranian oil, the country’s workers and engineers were able to discover 53 billion barrels of oil.”

“This is a small gift by the government to the people of Iran.” 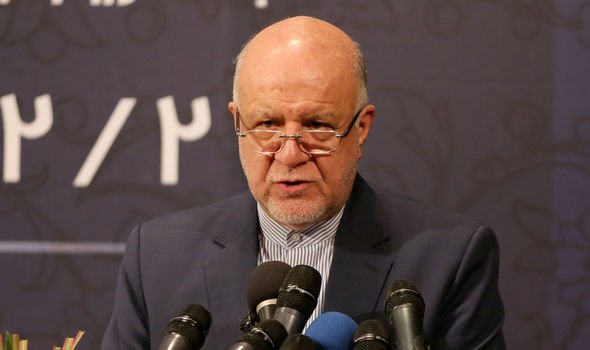 The collapse of the nuclear deal coincided with a tense summer of mysterious attacks on oil tankers and Saudi oil facilities that the US blamed on Iran.

Tehran denied the allegations, though it did seize oil tankers and shoot down a US military surveillance drone.

Iran’s economy has seen a sharp downturn, with the value of its currency at record lows and its annual inflation rate quadrupled, driving away foreign investors and triggering protests.

The International Monetary Fund has said Iran’s economy will contract by a 9.5 percent this year, down from a previous estimate of 6 percent. 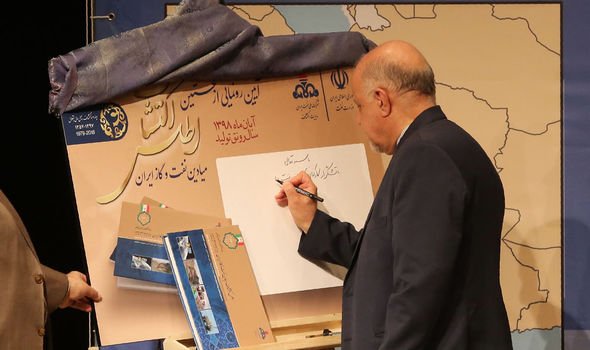 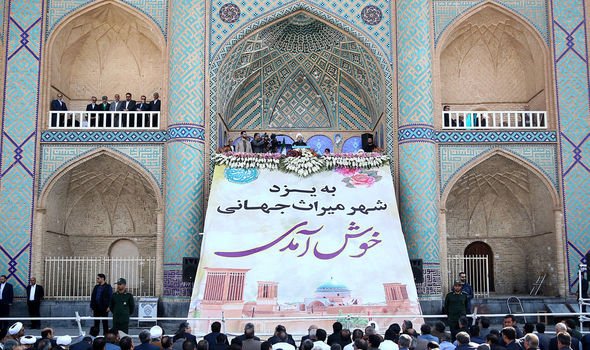