Iranian politician and former intelligence officer Ali Rabiei wrote an article on Sunday that claimed al-Baghdadi’s death at the hands of US troops does not mean the fight against ISIS is over, just as killing former al-Qaeda leader Osama bin Laden didn’t bring terrorism to an end. He said: “Baghdadi’s death is the end of a symbol of injective-destructive terrorism: injecting a lethal ideology into the hearts of human societies and destroying the image of Islam in the eyes of the public. “However, just as bin Laden’s death didn’t root out terror, Baghdadi’s death won’t be the end of Daeshism (ISIS) either.”

His reasoning for this argument however, will have sparked outrage from Trump who has boasted this week of Washington’s successful raid in Syria.

Rabiei said that the Islamist extremism bred by ISIS is thriving “through American policies and regional petrodollars…it is the terror nurturing swamps that need to be drained”.

The Iranian official argued that the US has depicted “invasion and cruel sanctions” as part of its struggle against terrorism, while in fact terrorism in the Middle East and Northern Africa is caused by “military-intelligence policies, plundering oil and supporting tyranny”. 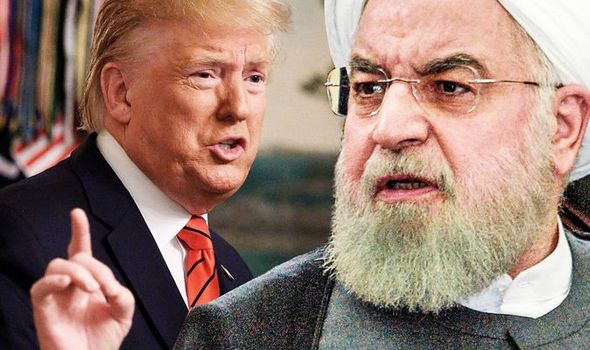 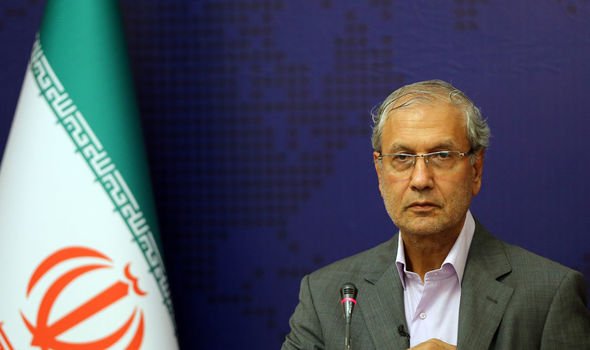 He added that ISIS and similar groups in the Middle East will continue to wreak havoc in Syria, despite their waning numbers, unless US forces completely remove themselves from the “illegally” occupied region.

Trump was in jubilant mood on Sunday when he announced the death of al-Baghdadi after a successful raid, but Rabiei emphasised that the US should not take full credit for the scalp.

He said it was important to remember the “courageous efforts of the Syrian nation and its Iranian and Russian allies in liberating territories that ISIS had seized with direct and indirect support from the US”. 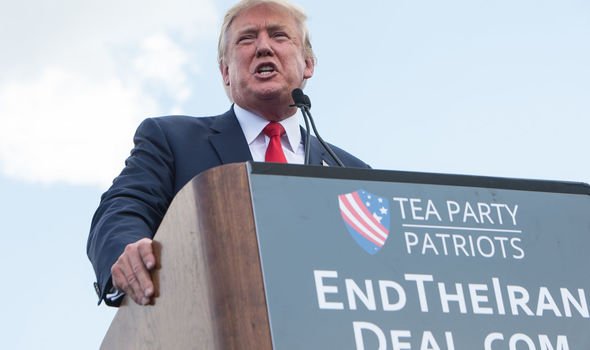 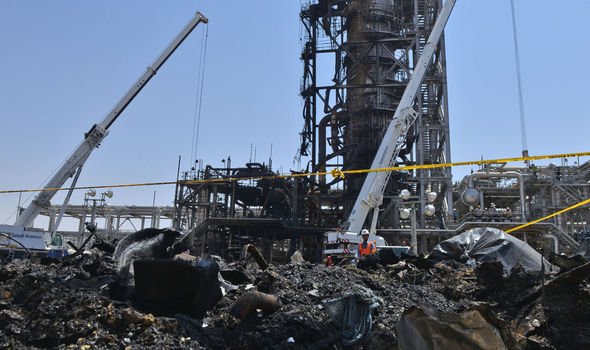 Iran, along with Russia, have backed Syrian President Bashar al-Assad with monstrous arms deals accompanied by crucial political support in the midst of US pressure.

Tehran also came to blows with the US over the Saudi oil attack, in which Iranian drone strikes destroyed two oil plants in Saudi Arabia.

While Iran President Hassan Rouhani denied responsibility, Western allies including the US roundly agreed Tehran was behind the attack. 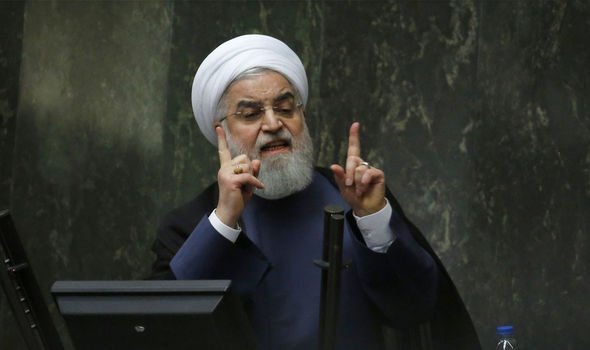 Saudi Arabia, a US ally, has recently reignited tensions with Iran after Minister of State for Foreign Affairs Adel Al-Jubeir said Riyadh is convinced that Iran were the perpetrators of the Saudi oil attack, and accused Tehran of having “no respect for international law”.

Just as Trump looked to have moved on from his Iran dispute, Rouhani and his allies appear hellbent on aggravating the US President despite crippling sanctions.