DUBAI (Reuters) – Iran’s President Hassan Rouhani gave European powers another two months to save a 2015 nuclear deal on Wednesday, but warned that Tehran was still preparing for further significant breaches of the pact that would have “extraordinary effects”. 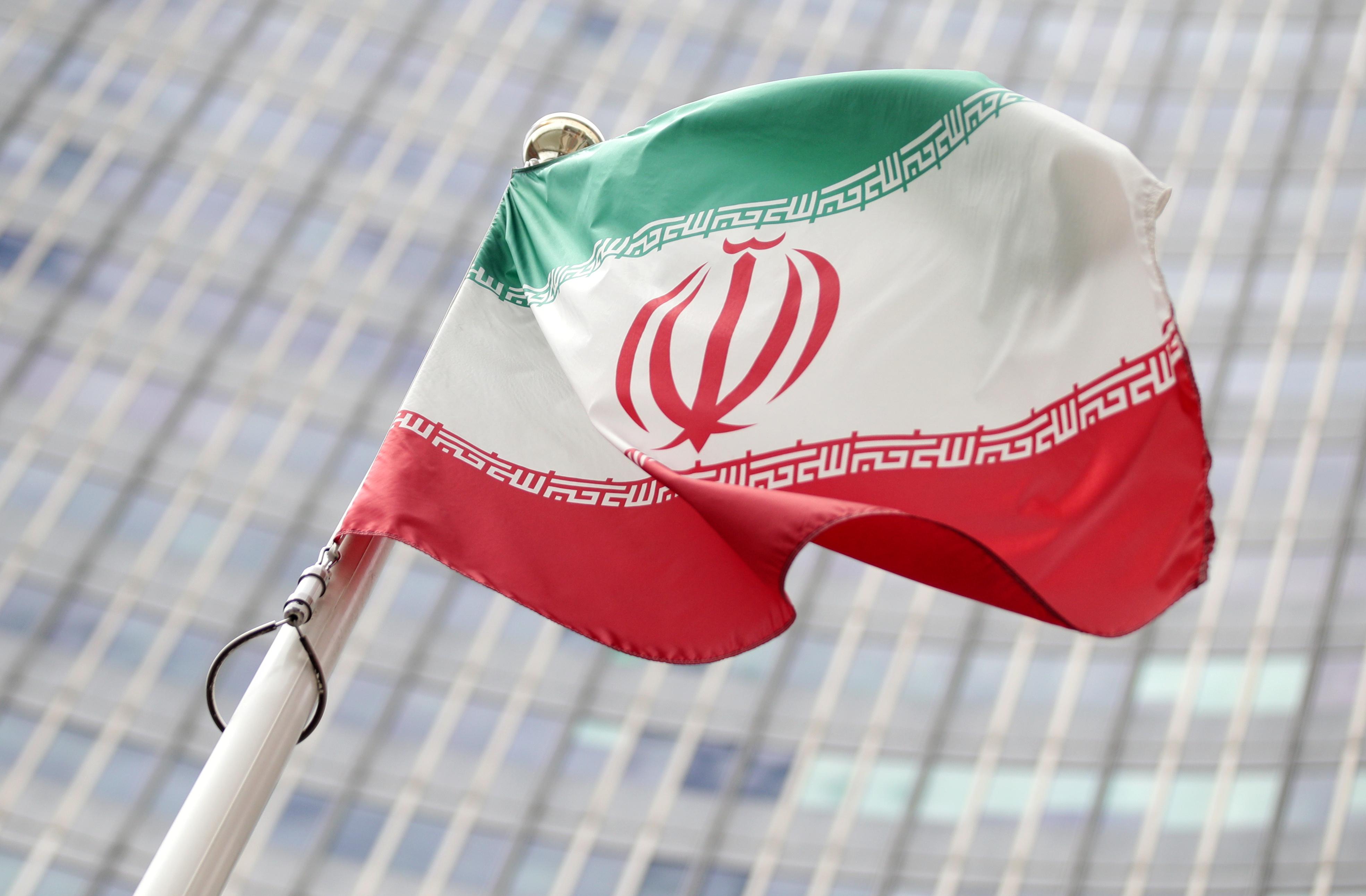 His statement came as Iranian officials gave mixed signals in response to a French proposal to save the agreement by offering Iran about $15 billion in credit lines until year-end if Tehran comes fully back into compliance.

Once senior Iranian official said it would comply if it got that amount in credit lines or oil sales, while state-run Press TV said Iran had rejected a proposal for an EU loan of that amount.

Iran emerged from years of economic isolation after agreeing a deal with world powers in 2015 to curb its nuclear development program in exchange for sanctions relief. However, U.S. President Donald Trump abandoned the deal last year and reimposed sanctions.

Tehran responded with two separate moves that breached some of the terms of the deal, although it says it still aims to save the pact.

Rouhani had threatened to take further measures by Sept. 5 unless France and the other European signatories of the pact did more to protect Iran from the impact of the U.S. penalties.

“I think it is unlikely that we will reach a result with Europe by today or tomorrow … Europe will have another two-months to fulfil its commitments,” Rouhani said, according to state TV.

Iran would continue with plans to breach the pact further and accelerate its nuclear activity, he added.

“The third step (in reducing Iran’s commitments) will be the most important one and it will have extraordinary effects,” state TV reported him as saying.

Iranian officials initially said they were considering the French plan when news of it emerged on Tuesday. On Wednesday Deputy Foreign Minister Abbas Araqchi appeared to back its main terms.

“Our return to the full implementation of the nuclear accord is subject to the receipt of $15 billion over a four-month period, otherwise the process of reducing Iran’s commitments will continue,” the semi-official news agency Fars quoted Araqchi as saying.

“Either Europe has to buy oil from Iran or provide Iran with the equivalent of selling oil as a credit line guaranteed by Iran’s oil revenues, which in some sense means a pre-sale of oil,” Araqchi added.

Soon after, Iran’s English-language Press TV issued a short report stating: “Iran has rejected a $15 billion loan offered by EU,” without giving further details. Western and Iranian sources had described the French plan as the offer of a credit line, not a loan, although the precise details have not been made public.

Iran’s vital crude oil sales have plummeted by more than 80% under the U.S. sanctions. 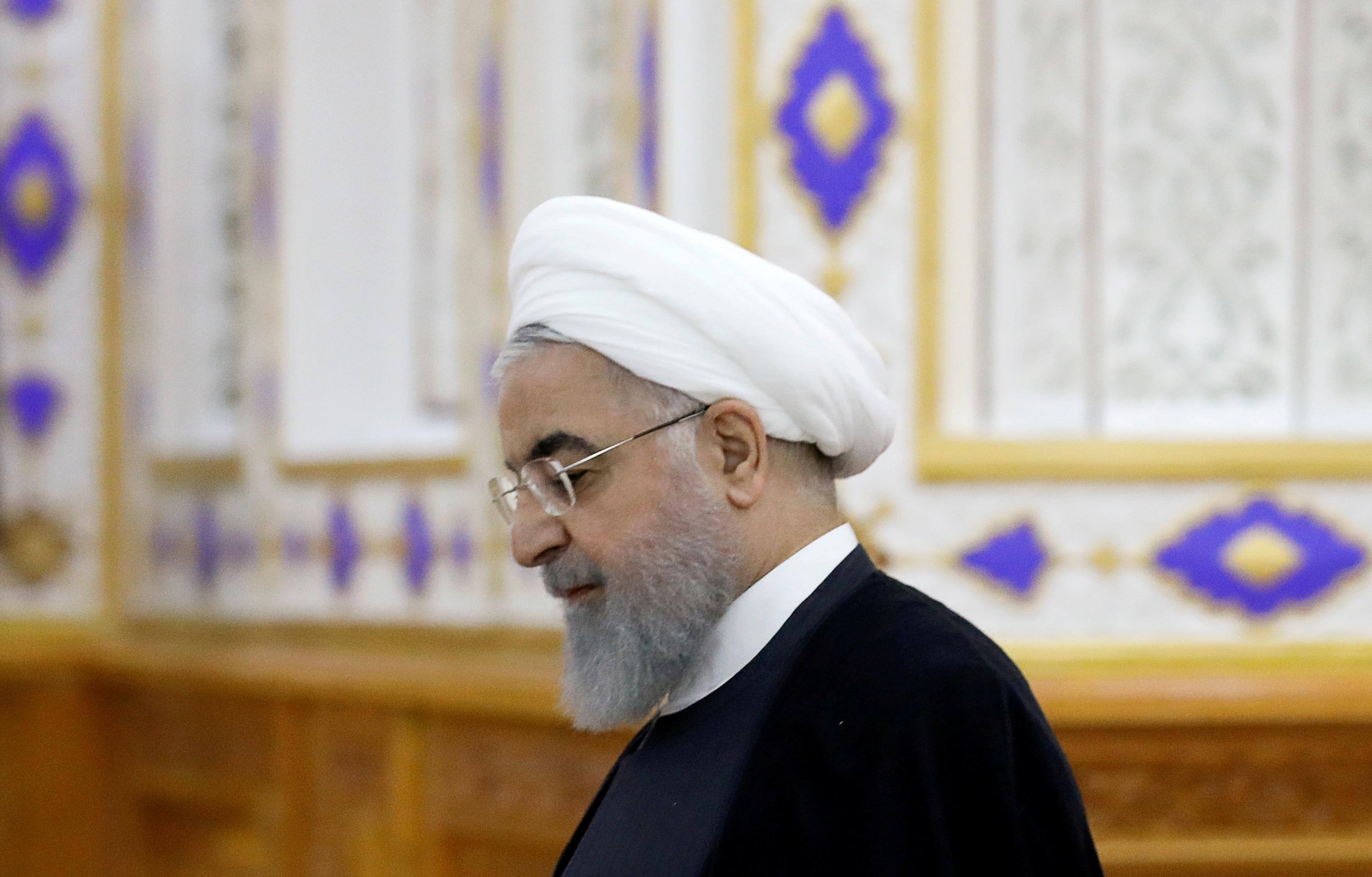 The remaining signatories of the deal have been working to save an agreement that they say will bring Iran back into the international fold and prevent Tehran from developing a nuclear bomb.

Iran has repeatedly said its nuclear program is for electricity generation and other peaceful purposes.

(This story has been refiled to add dropped word in lead)