More than 1,000 counterfeit accounts have been discovered, which were often used to spread Iran-aligned news stories. 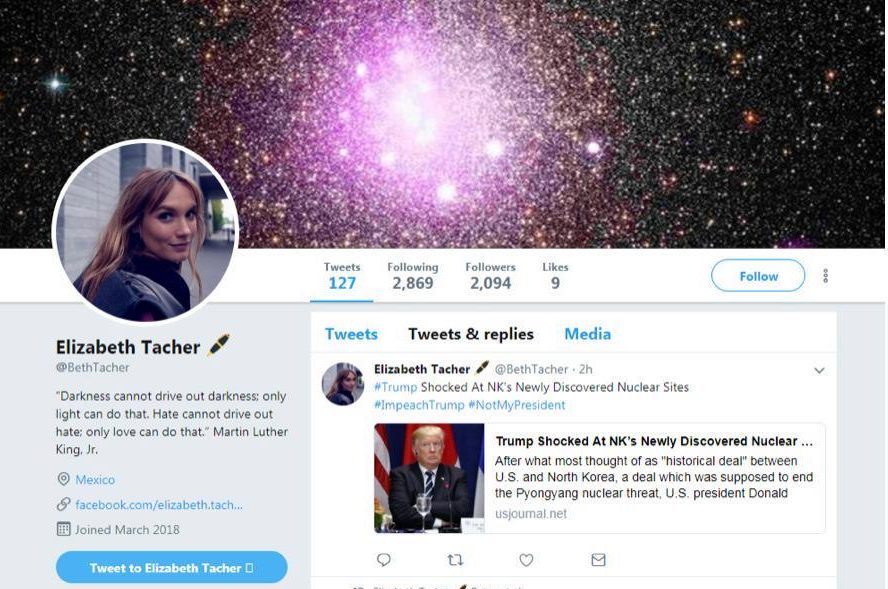 One of these fake accounts was "The British Left", which attempted to influence voters by flooding them with pro-Jeremy Corbyn posts.

He said: “It indicates that other actors may perceive this activity as a fruitful way to pursue political or ideological goals.” 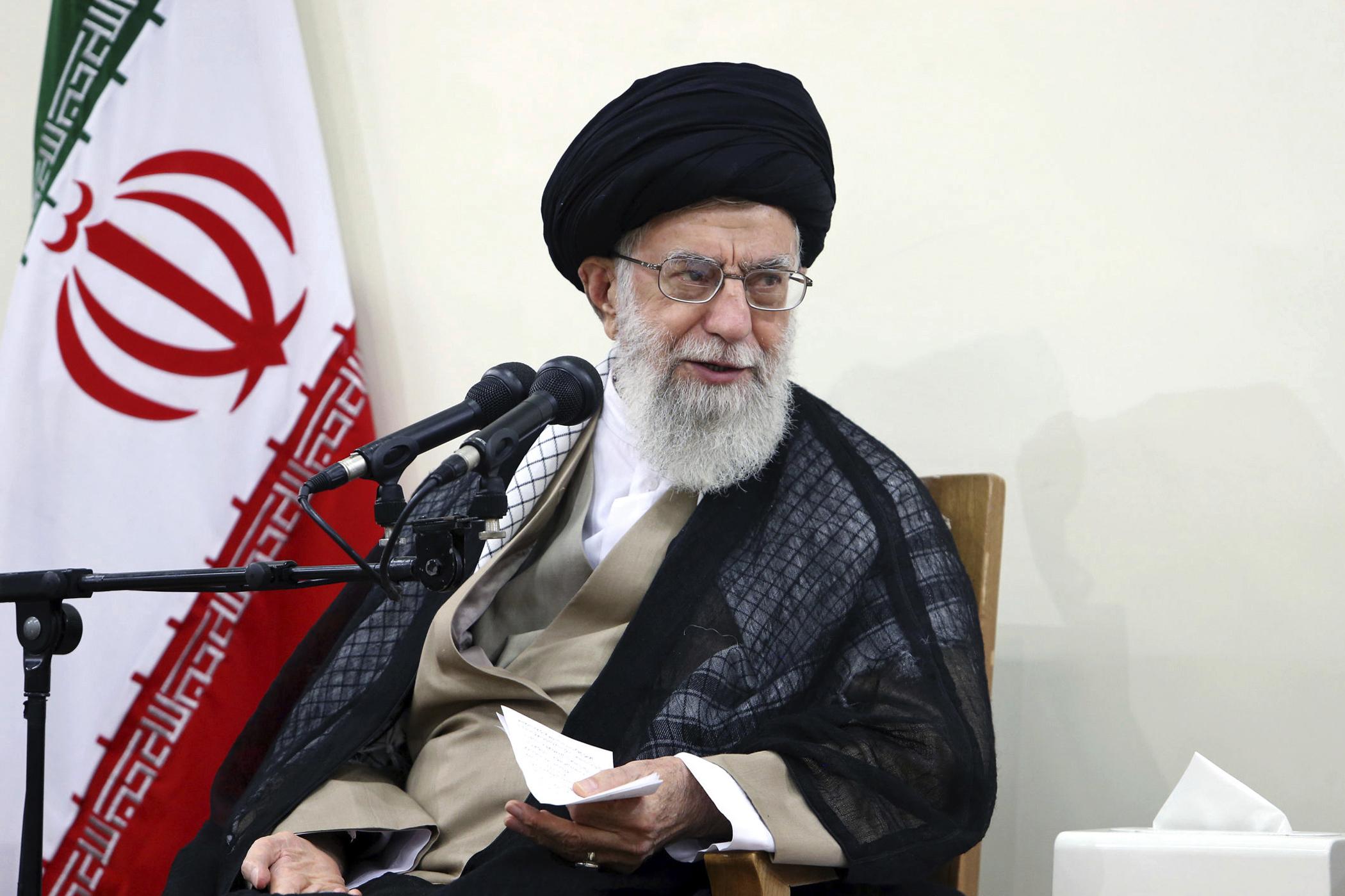 The report does not state the Iranian government was behind the efforts – but Foster said the operation would require official funding and direction.

Unlike the infamous Russian meddling in the US presidential election, the Iranian efforts usually touted left-wing political messages.

How Iran's trolls targeted the UK with pro-Corbyn propaganda

Facebook posts were hosted on a network of accounts including "The British Left" – an account believed to have been created by Iran's state media.

Iran paid almost £10,000 to Facebook to promote the pro-Corbyn posts.

Posts claimed, among other things, that Jeremy Corbyn incurred fewer expenses than any other MP – a debunked claim.

Another post mocked Brexit campaigners, who wanted themed stamps to mark the UK's departure from the EU.

The fake accounts often hailed for US Senator Bernie Sanders, who became a firebrand for the left during the last presidential election.

Certain news sites, which often contained a mix of reports from other news outlets and poorly-written original pieces, were targeted at specific western countries through the fake social media profiles. 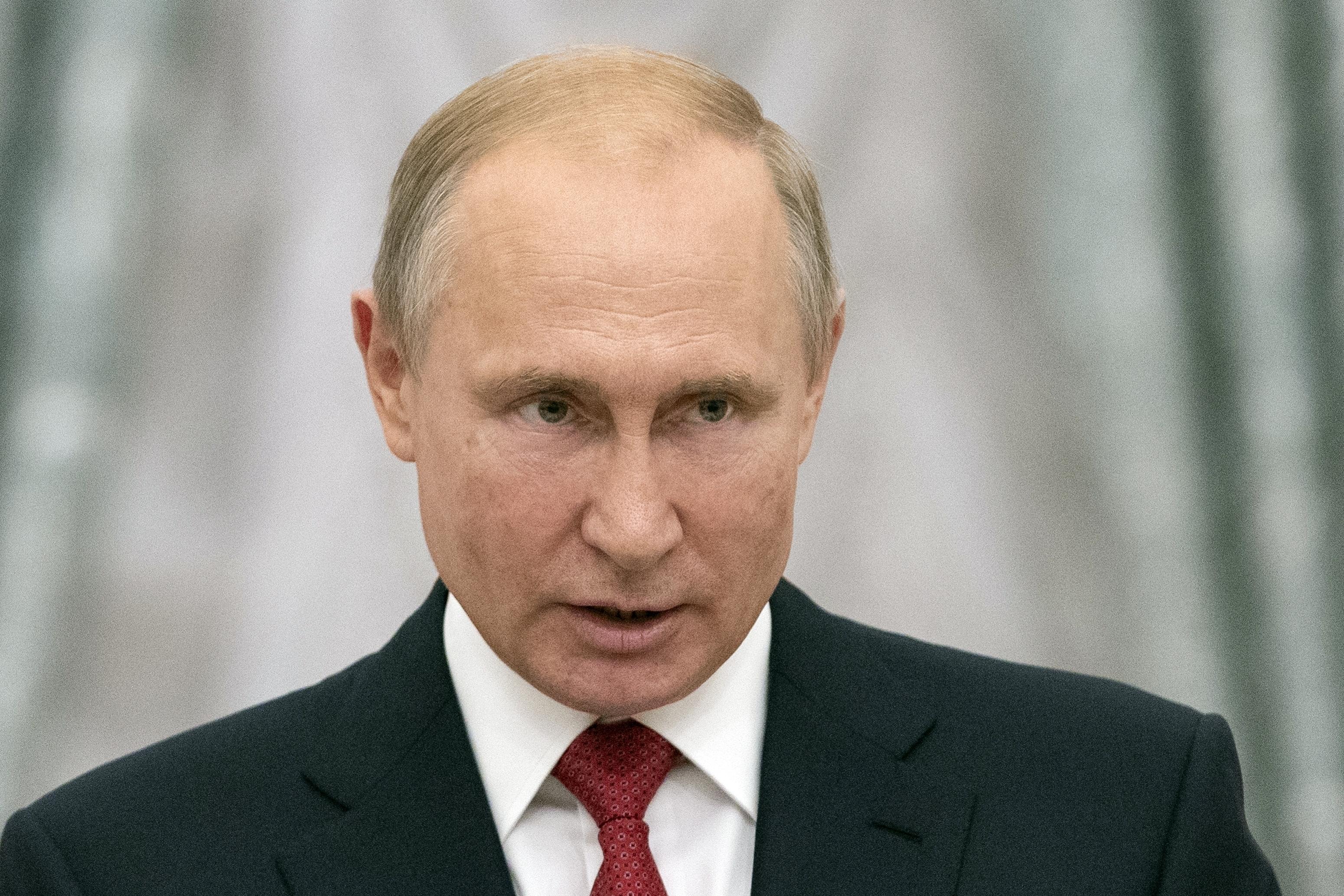 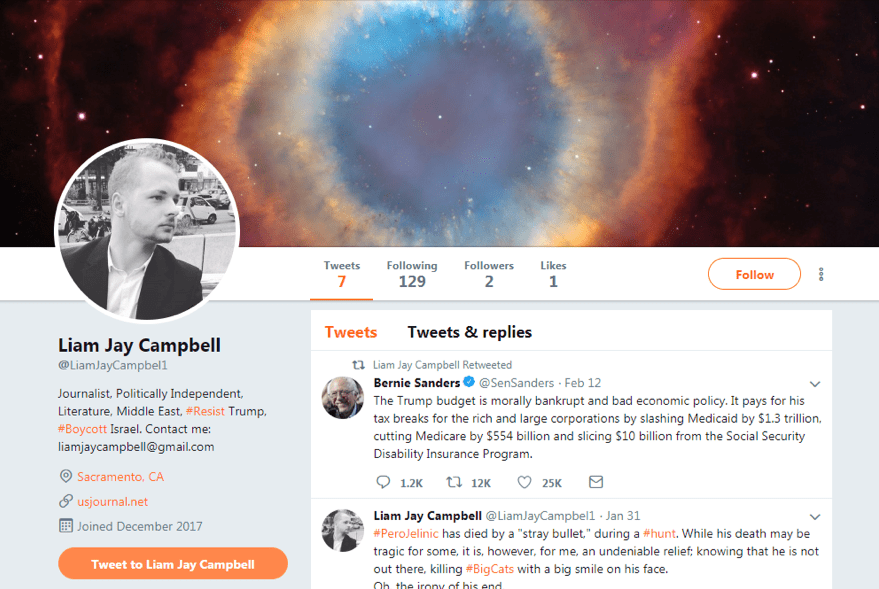 This was despite most listing a US state or city as their location.

Profiles often had stolen pictures that FireEye traced back to photographs in student and employee biographies on various websites.

The accounts often had similar user descriptions, with many listing a one-word profession such as journalist or lawyer. 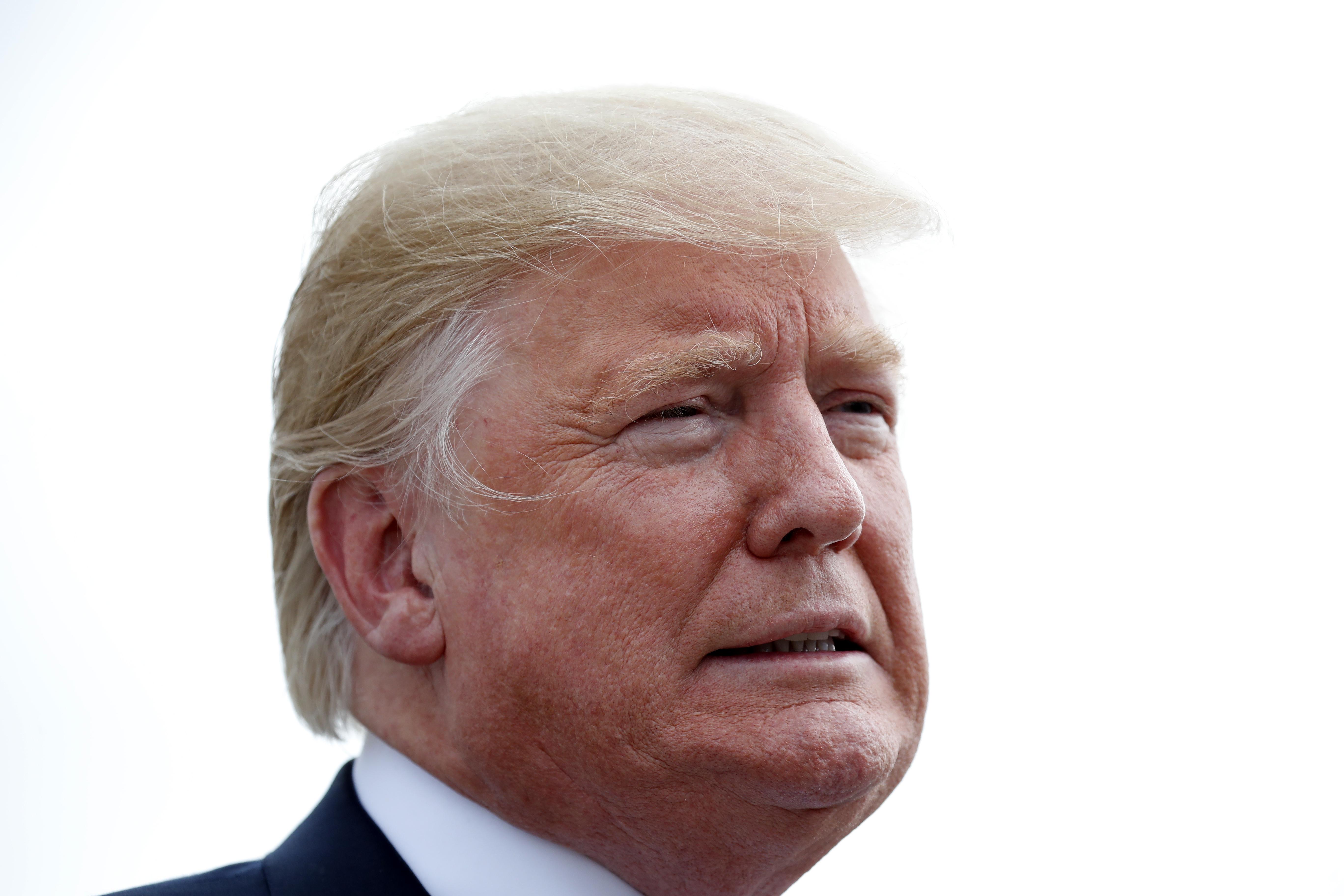 US senator Mark Warner took to Twitter after the news broke, writing: “I’ve been saying for months that there’s no way the problem of social media manipulation is limited to a single troll farm in St Petersburg, and that fact is now beyond a doubt.

“We also learned today that the Iranians are now following the Kremlin’s playbook from 2016.”

It comes after Facebook said it was introducing a new trust rating for users to combat fake news in the wake of the Russian troll scandal.

Workers at a “troll factory” in Russia were paid nearly £1,000 a week to churn out hateful anti-West propaganda on Facebook and Twitter.