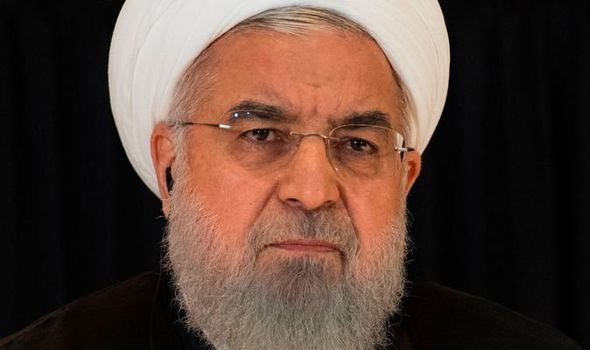 Tension between the US and Iran has erupted in recent weeks as rows over nuclear weapons and terrorism continue to soar. According to Islamic Republic News Agency and Reuters, the Iranian leader told reporters: “Today’s situation is not suitable for talks and our choice is resistance only. “I favour talks and diplomacy but under current conditions, I do not accept it.”

Mr Rouhani was responding after his American counterpart US President Donald Trump said he wanted to talk to Iran “when they were ready” over the ongoing row.

However, Trump followed his comments up with yet another threat of conflict, claiming the US would respond with force if its interests were attacked in the Middle East.

The US President told reporters as he headed to a MAGA event in Pennsylvania that he was still willing to speak to his associates in Iran “when they’re ready”.

His latest threat comes after weeks of threats issued by both sides in the damaging feud. 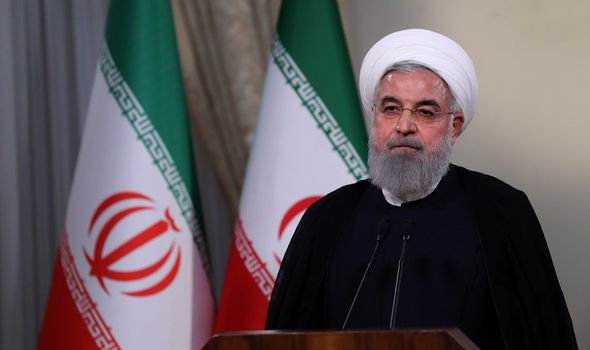 Concerns have been growing as their relationship turns sour, with some reports suggest conflict between the nations could be inevitable.

“But they’ve been very hostile. They’ve truly been the No.1 provocateur of terror.

“I think Iran would be making a very big mistake if they did anything.

“If they do something, it will be met with great force but we have no indication that they will.”

The war of words come after Iran threatened to resume uranium enrichment programmes, which had been halted after the nuclear deal was reached between the US, the UK and a number of other countries in exchange for the lifting of economic sanctions. 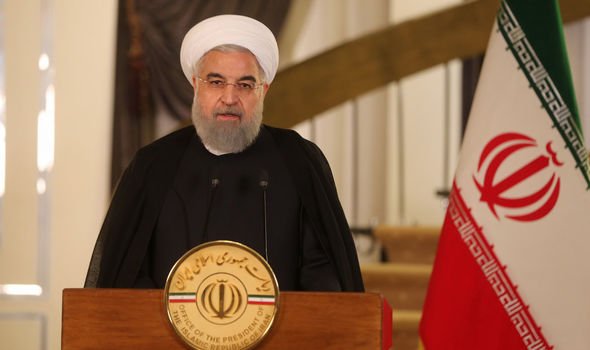 After Mr Trump withdrew the US from the agreement and imposed sanctions, tensions have risen.

Iran has reportedly put missiles on boats in the Gulf and US investigators said they believed Iran had damaged four tankers off the coast of the United Arab Emirates.

The crippling sanctions included price hikes and the banning of Iranian crude oil exports, which make up a large supply of the world’s oil stocks.