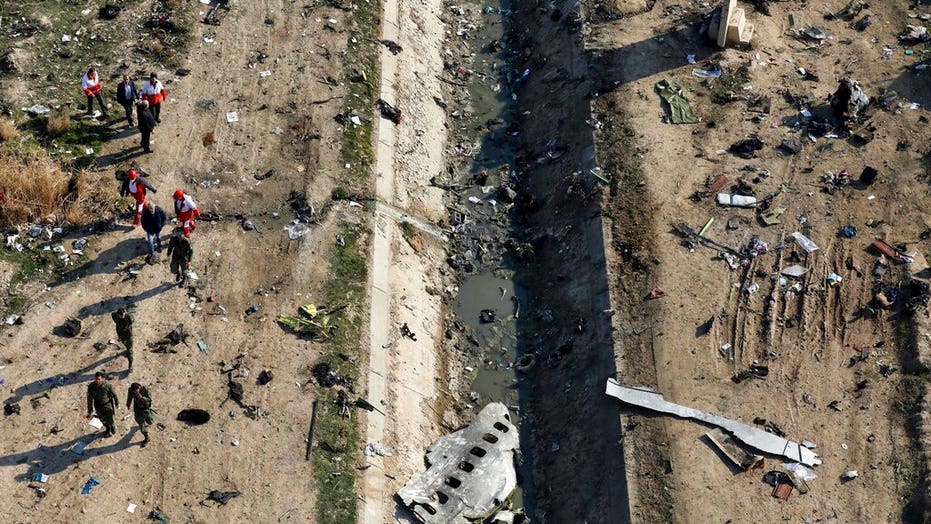 International investigators in Paris will finally be able to review the black box of a downed Ukrainian passenger jet that was shot out of the sky by Iran, who misidentified the plane as an incoming missile.

Iranian authorities sent the black box to France on Friday, signaling a new phase of the investigation over six months after the incident in January that killed 176 people, including 82 Iranians, 57 Canadians and 11 Ukrainians.

France is one of the few countries with the capability to read damaged black boxes. The information gleaned from the device could shed light on factors, such as the airplane's flight path and altitude, that rendered the plane the target of such a fatal shooting.

Although the downed plane was a Boeing 737-800– an American company– the U.S., ensnared in an ongoing feud with Tehran, refused to provide a converter to Iranian experts, which was needed to recover data from the box.

The aircraft was heading to Kiev on Jan. 8 when it was shot down hours after Iran launched a ballistic missile attack on two military bases housing U.S. and coalition troops in Iraq. Those attacks were in retaliation for the killing of Iranian Gen. Qassem Soleimani in an American airstrike in Baghdad. 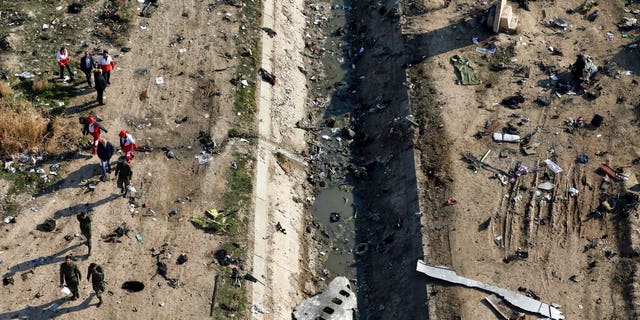 Iran initially blamed the crash on technical problems and only acknowledged shooting down the plane days later.

U.S. military officials said they believed Iran mistakenly shot down the jet using a surface-to-air missile. This conclusion was supported by videos that purportedly showed a fast-moving light through the trees before a high fireball illuminated the landscape.

Iran has been in intense negotiations with Ukraine, Canada and other nations that had citizens aboard the downed plane, and who have demanded a thorough investigation into the incident.

Fox News' Morgan Phillips and the Associated Press contributed to this report.