Meanwhile, Russia has blamed the United States for provoking the situation. And Tehran will face “consequences” if it backs away from its nuclear deal, after Iran’s announcement on Wednesday that it was scaling back curbs to its nuclear programme that had been agreed under a 2015 deal with world powers. Responding to an urgent question by John Baron, Minister of State for Asia and the Pacific Mark Field acknowledged concerns about Iran’s threat to pull out of some aspects of a landmark deal aimed at preventing it from developing nuclear weapons.

He said: “The UK notes with great concern the statement made by Iran today concerning its commitments under the Joint Comprehensive Plan of Action.

“We are analysing the detail of it and we are in close contact with the other parties to the deal.

“But today’s announcement from Tehran is, I have to say to the House, an unwelcome step.

“We urge Iran not to take further escalatory steps and to stand by its commitments.” 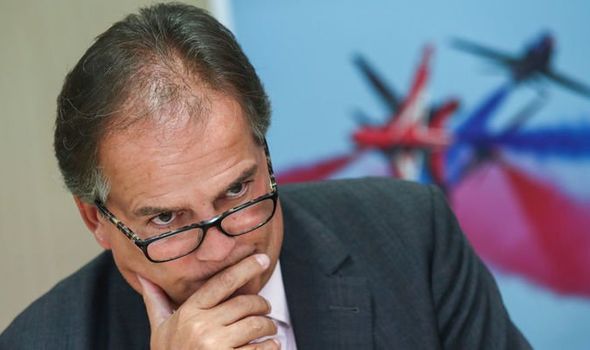 Mr Field added: “We are not at this stage talking about reimposing sanctions, but one has to remember that they were of course lifted in exchange for the nuclear restrictions.”

A year after Washington pulled out of the nuclear deal, Iran’s President Hassan Rouhani unveiled measures that do not appear to violate its terms yet, but could do so in the future if Iran were to persist on the course he set out.

He said: ”Should Iran cease meeting its nuclear commitments, there would of course be consequences.”

Iranian President Hassan Rouhani yesterday warned of a “firm response” if Iran’s nuclear case is referred once again to the United Nations Security Council, with Tehran confirming it was partially withdrawing from the Joint Place of Comprehensive Action (JPCOA) nuclear deal signed in 2015. 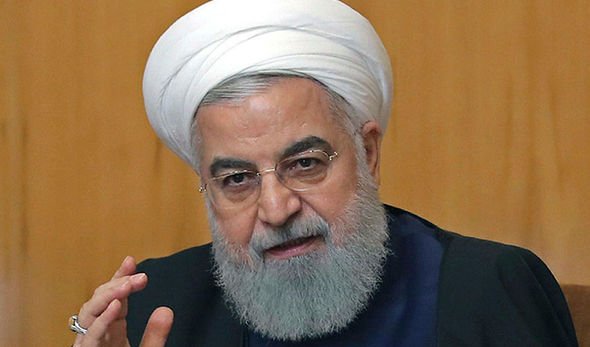 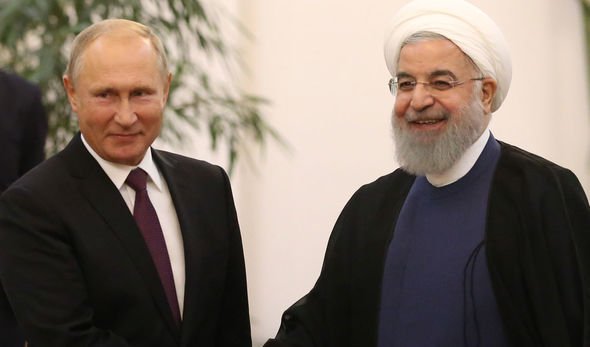 The announcement – coming a year to the day since US president Donald Trump pulled the United States out of the accord, which was also signed by Britain, France, Russia, China, Germany and the European Union – raises the prospect of the deal collapsing completely.

After pulling the US out of the agreement, Mr Trump imposed strict sanctions on Iran, which have targeted its oil and banking sectors.

The precise terms of Iran’s partial withdrawal remain unclear, though the IRNA news agency said Mr Rouhani would explain Iran’s decision more fully in letters to leaders of Britain, France and Germany – although these letters will not be made public.

Details of the letters, all to signatories of the 2015 accord, will not be publicly disclosed, it said.

The Kremlin today said Iran had been provoked into rolling back some of the terms of a 2015 nuclear deal due to external pressure which it blamed on the United States.

Iran said earlier on Wednesday it had started scaling back parts of its commitments under the deal and threatened to do more if world powers did not protect it from U.S. sanctions, a year after Washington pulled out of the pact.

Kremlin spokesman Dmitry Peskov told reporters on a conference call: “President Putin has repeatedly spoken of the consequences of unthought-out steps regarding Iran and by that I mean the decision taken by Washington to quit the deal.

“Now we are seeing those consequences are starting to happen.”