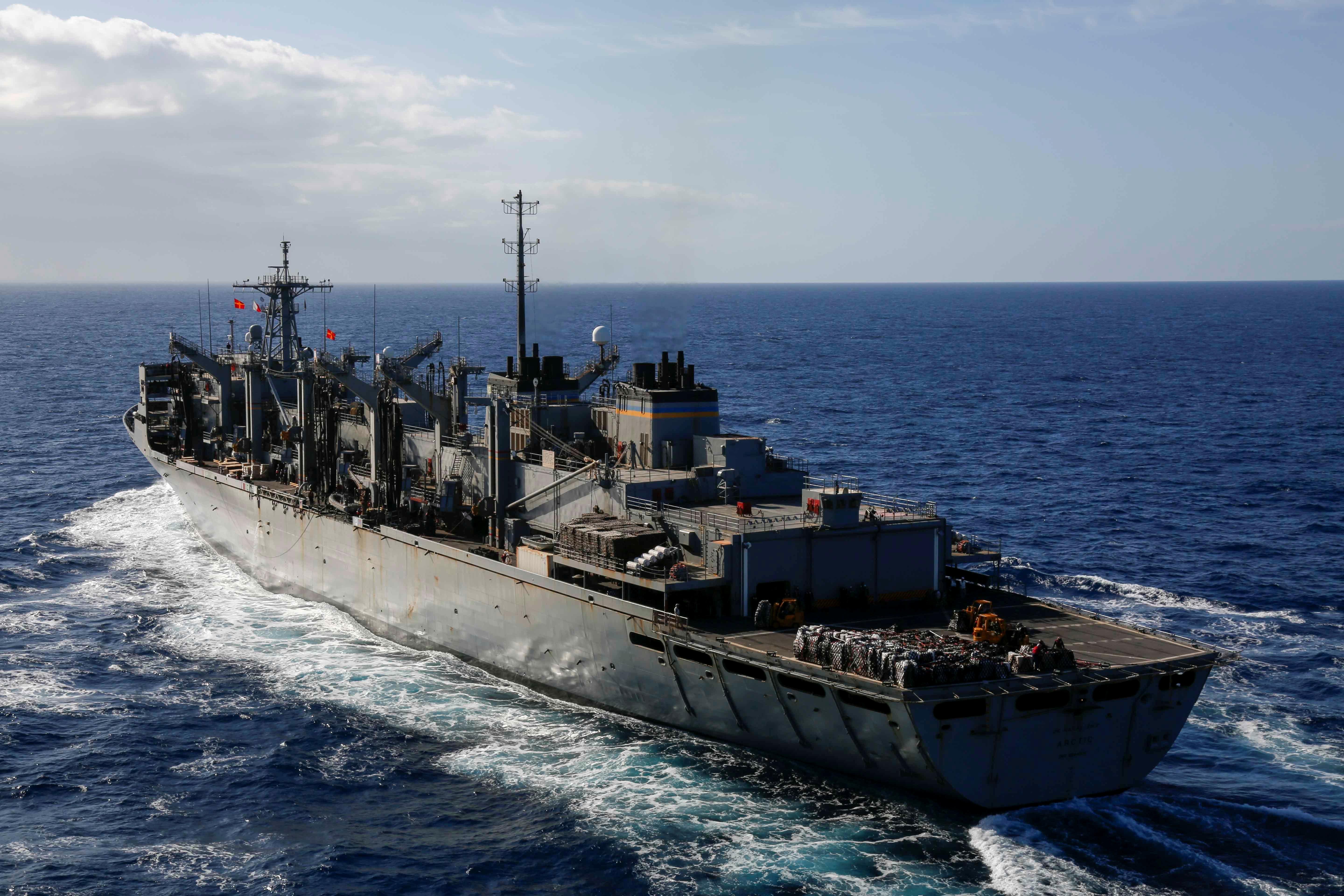 GENEVA (Reuters) – The United States’ military presence in the Gulf used to be a serious threat but now it is an opportunity, a senior commander of Iran’s elite Revolutionary Guards said on Sunday, according to the Iranian Students’ News Agency (ISNA).

“An aircraft carrier that has at least 40 to 50 planes on it and 6000 forces gathered within it was a serious threat for us in the past but now…the threats have switched to opportunities,” Amirali Hajizadeh, head of the Guards’ aerospace division said.

He added, “If [the Americans] make a move we will hit them in the head.”