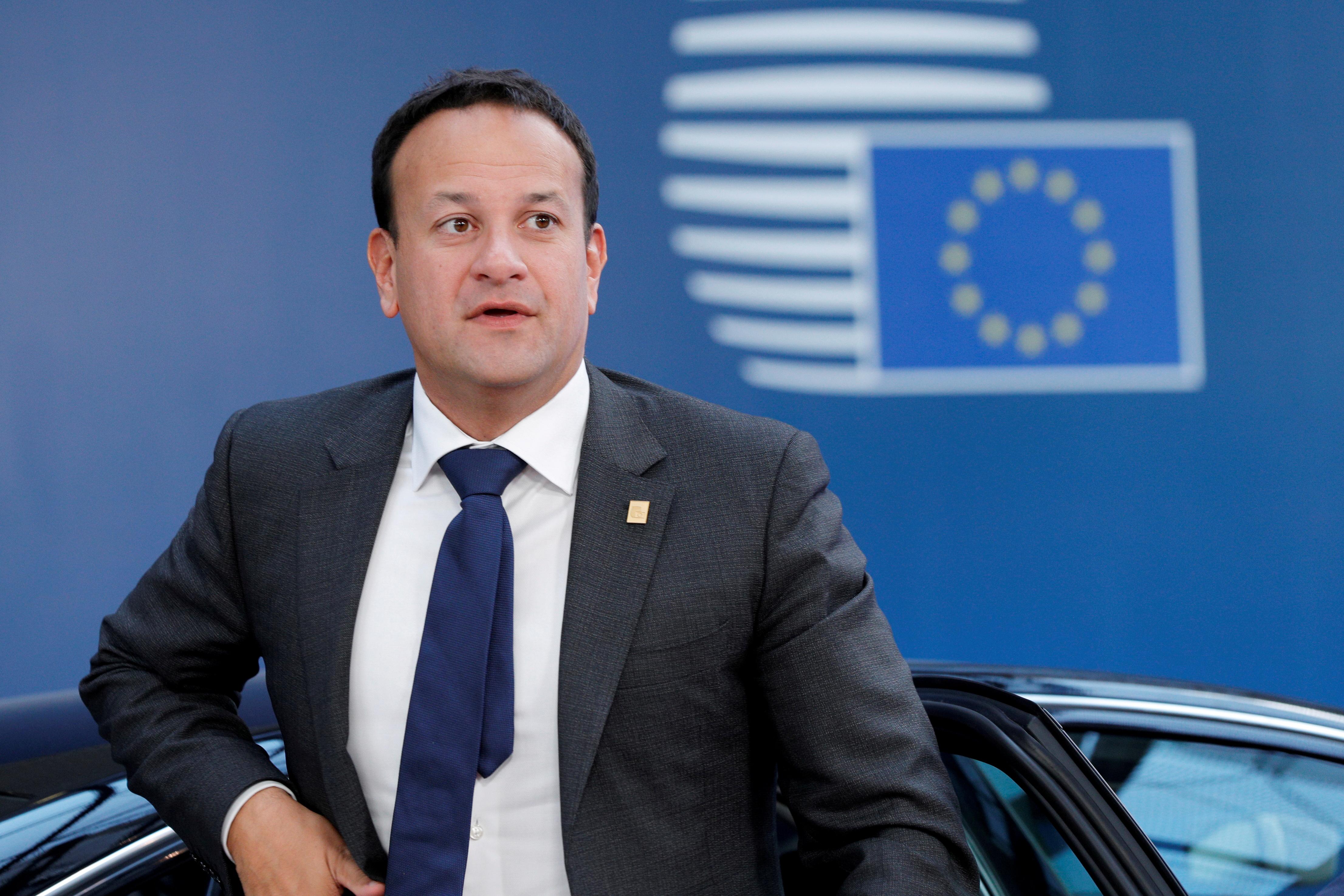 DUBLIN (Reuters) – As wildfires rage through the Brazilian Amazon, Irish Prime Minister Leo Varadkar has said Dublin will vote against a trade deal between the European Union and South American trade bloc Mercosur unless Brazil takes action to protect the rainforest.

The Irish Independent said Varadkar was very concerned at the record levels of rainforest destruction.

“There is no way that Ireland will vote for the EU-Mercosur free trade agreement if Brazil does not honor its environmental commitments,” the newspaper quoted him as saying.

Vast tracts of the Amazon are currently ablaze in what is known as the burning season. Environmentalists have blamed deforestation for an increase in fires and accuse Brazil’s right-wing President Jair Bolsonaro on cutting protection of an area deemed crucial in combating climate change.

Ireland would need other EU states to help form a blocking minority if it wants to kill the deal, reached in June after 20 years of negotiations between the EU and the Mercosur countries of Brazil, Argentina, Uruguay and Paraguay.

But the Irish government is under pressure to defend its beef farmers, already suffering from Britain’s looming EU exit and low prices, by seeking to ensure Mercosur countries to do flood the market with cheaper beef.

Varadkar adds his voice to growing international concern over the Amazon’s destruction. French President Emmanuel Macron wants the issue to be discussed at the G7 summit in Biarritz this weekend. Bolsonaro has rejected what he calls foreign interference in Brazil’s affair.