AN Irish EU chief has said the chances of a new Brexit deal are rising – as FIFTY Labour MPs say they are ready to back the PM.

Phil Hogan said the “penny had dropped” after Boris Johnson suggested an “all-Ireland” farming market after our divorce from the bloc. 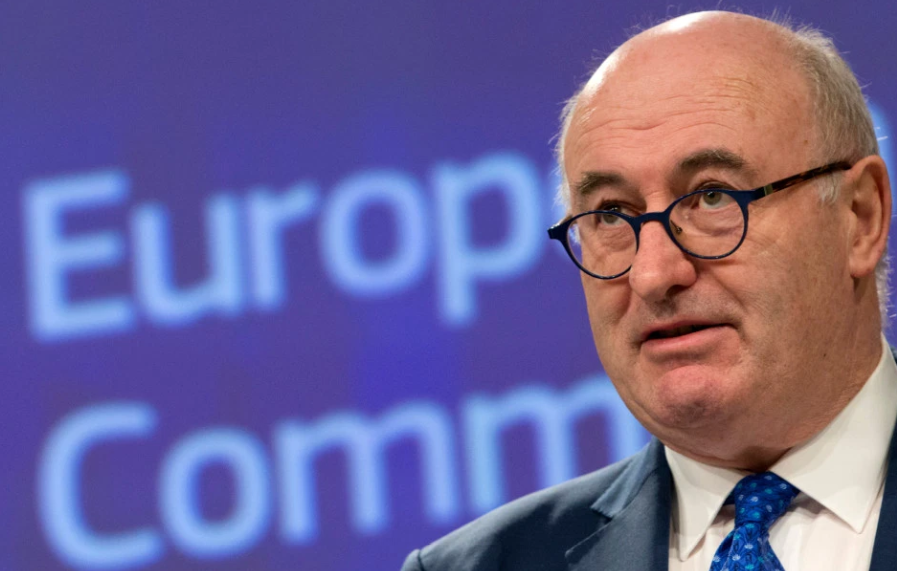 Mr Hogan , an nominee for EU trade commissioner, told the Irish Times: “That is certainly a clear indication of divergence between Northern Ireland and the Republic of Ireland, the EU and the rest of the UK.

“This is the first time that this has been spoken about by a British prime minister where they are prepared to accept some level of divergence between Northern Ireland and the rest of the UK.

“If we can build on that we certainly might get closer to one another in terms of a possible outcome.”

Under the plan, Northern Ireland would match Irish and EU rules in certain sectors after Brexit to avoid the need for a hard border.

This is the first time that this has been spoken about by a British prime minister where they are prepared to accept some level of divergence between Northern Ireland and the rest of the UK.

The idea mimics a compromise offer The Sun revealed European capitals were brainstorming – where the province would mirror Brussels on animal and plant health.

It threatens to enrage Ulster unionists by effectively putting a virtual border down the Irish Sea between Britain and Northern Ireland.

Mr Hogan’s comments come as DUP leader Arlene Foster jets into London for a meeting with the PM later this afternoon.

The unionist boss will be joined by the party’s Westminster leader Nigel Dodds who last night suggested the DUP was softening towards an alternative to the backstop.

“But that would have to subject to the provision of paragraph 50 – which we inserted – which is that the consent of the Northern Irish Assembly, unionists and nationalists, would have to apply.

“So if all that applies, that is fine.”

Yesterday the PM flew into Dublin for a summit with Irish Taoiseach Leo Varadkar to kick-start stalled talks over the Northern Irish backstop.

Boris warned Mr Varadkar that both their premierships depended on striking an agreement by October 31.

Britain’s boss told the Irishman that the UK crashing out would be “a failure of statecraft for which we would all be responsible”.

But in a significant change of tone, the conciliatory PM dropped a hint that he may be prepared to keep the controversial Irish backstop as long as there is an escape route from it.

He told Mr Varadkar that his priority was to “find a way of ensuring that the UK is not kept locked in a backstop arrangement”.

But the Taoiseach also raised hopes by saying he thought a deal “was possible”.

Labour Brexiteers have handed Boris another much-needed Brexit boost by revealing 50 MPs are ready to back a Brexit deal next month to avoid another delay, one of the party’s senior MPs has said.

Speaking at the launch of a new cross-party group calling for Theresa May’s final Brexit deal to be voted on by MPs, Caroline Flint said dozens on the Labour benches were “interested in getting through this and getting a deal”.

And fellow backbencher Emma Lewell-Buck became the latest Labour MP to say she would opt for a No Deal over extending Article 50 beyond October 31.

She said businesses in her South Shields constituency wanted certainty by the Halloween deadline and had told her they would prefer a No Deal to further uncertainty.

The move is an unexpected victory for Boris who said he’d rather be “dead in a ditch” than go begging to Brussels for a Brexit extension.

It’s also a change in tack for Labour Brexiteers who left Mrs May high and dry when she called on them to vote her loathed deal before it was defeated for a third time back in March.

The then PM tried to woo opposition MPs in Leave areas with promises on workers' rights and extra funding, but none crossed the floor to back it.

Stephen Kinnock, Labour MP for Aberavon, later said: “We should have gone for that… I regret it deeply."

But ex-Tory leadership contender Rory Stewart, speaking at today’s launch, warned that a No Deal Brexit would divide the country just like Margaret Thatcher did.

Meanwhile Tory MP Jeremy Lefroy revealed that Boris Johnson had himself said No Deal would be damaging.

According to Mr Lefroy the PM told him and other Tory Remainers in a meeting in No10 last week: “I think a No Deal would be bad.”

The ‘MPs for a Deal’ group said they were lobbying Mrs May to join their campaign and are confident she will join soon.

The former PM agreed to vote for their amendment to last week’s Benn Bill last week, which called for her deal to be put to the Commons one final time. 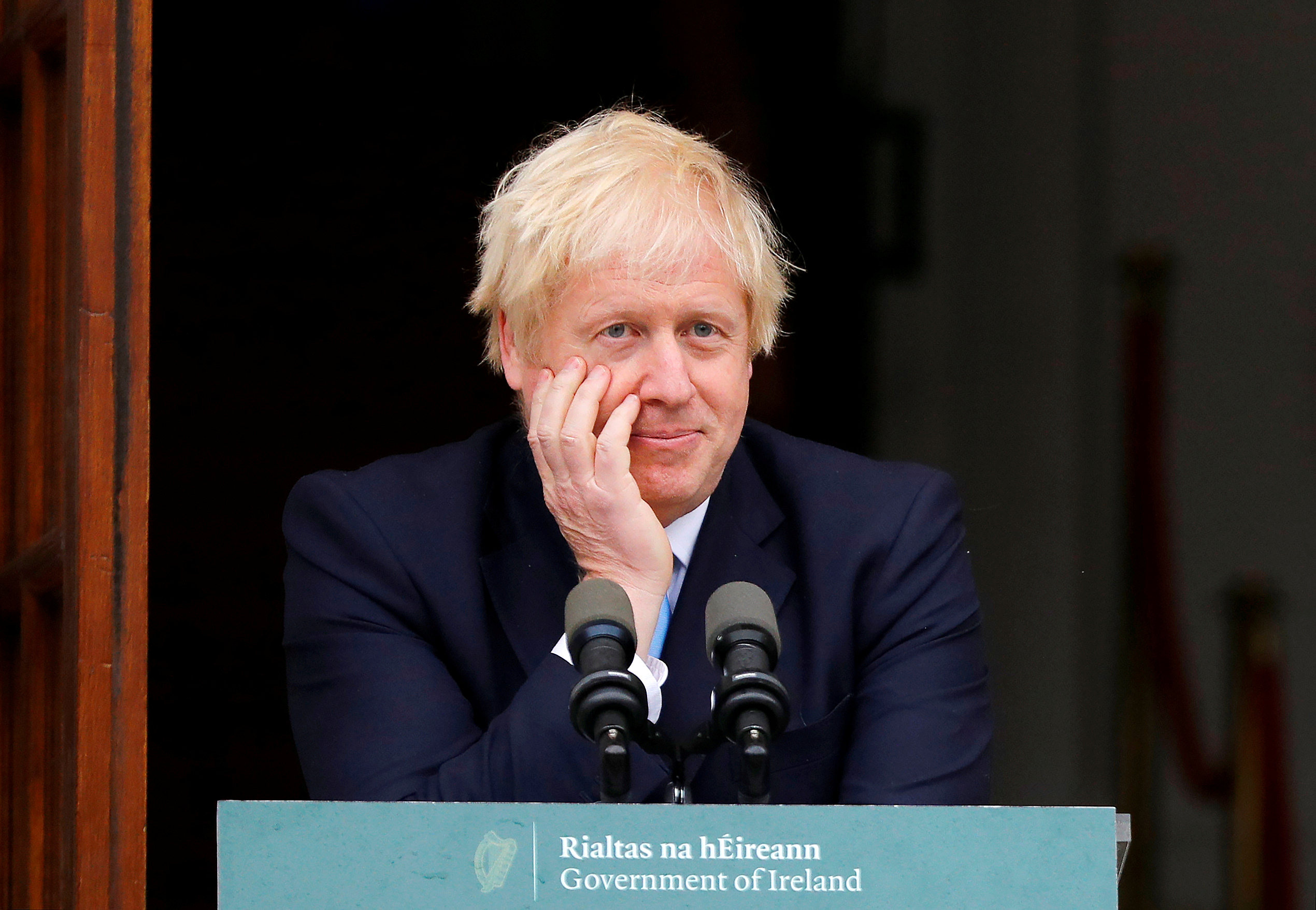 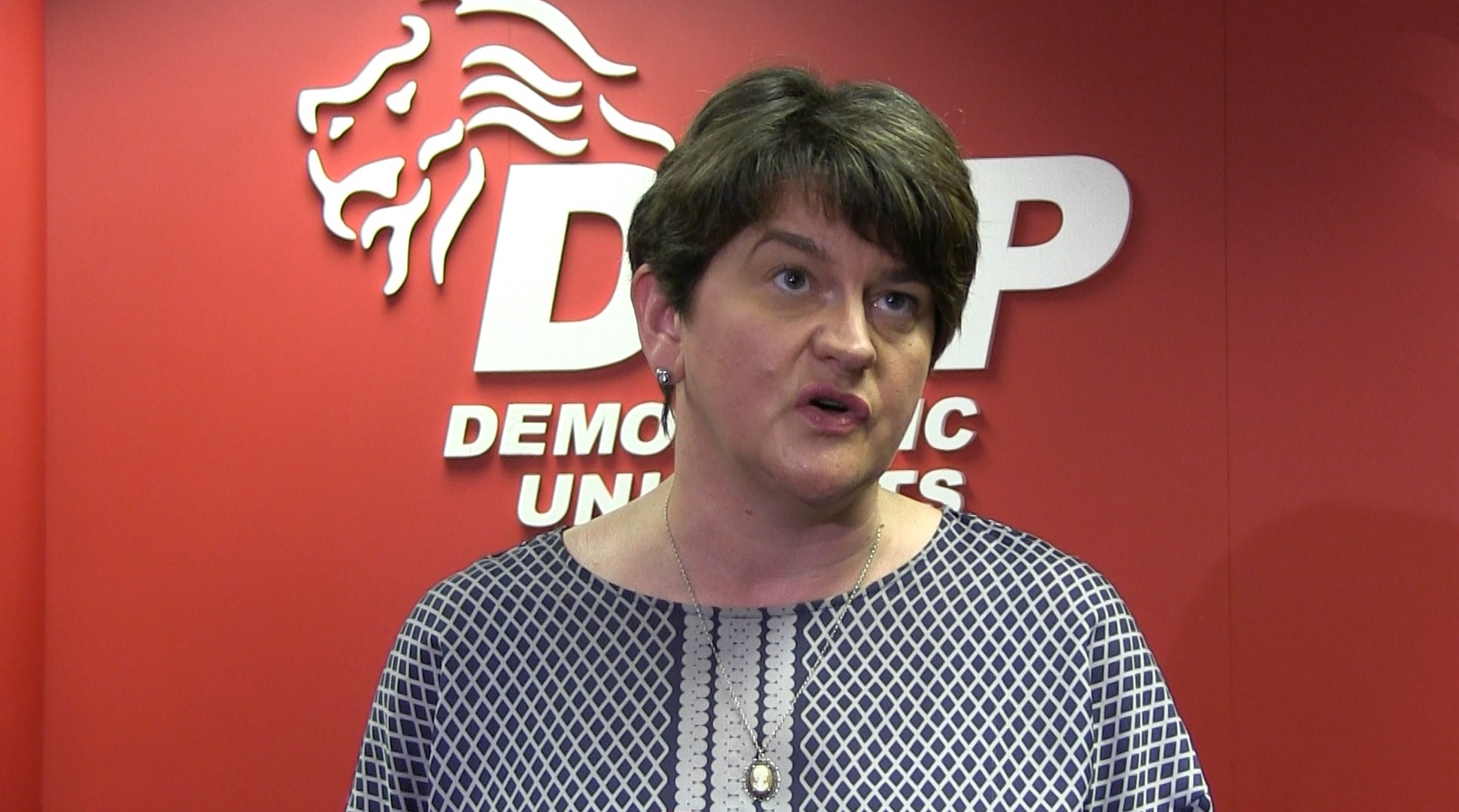