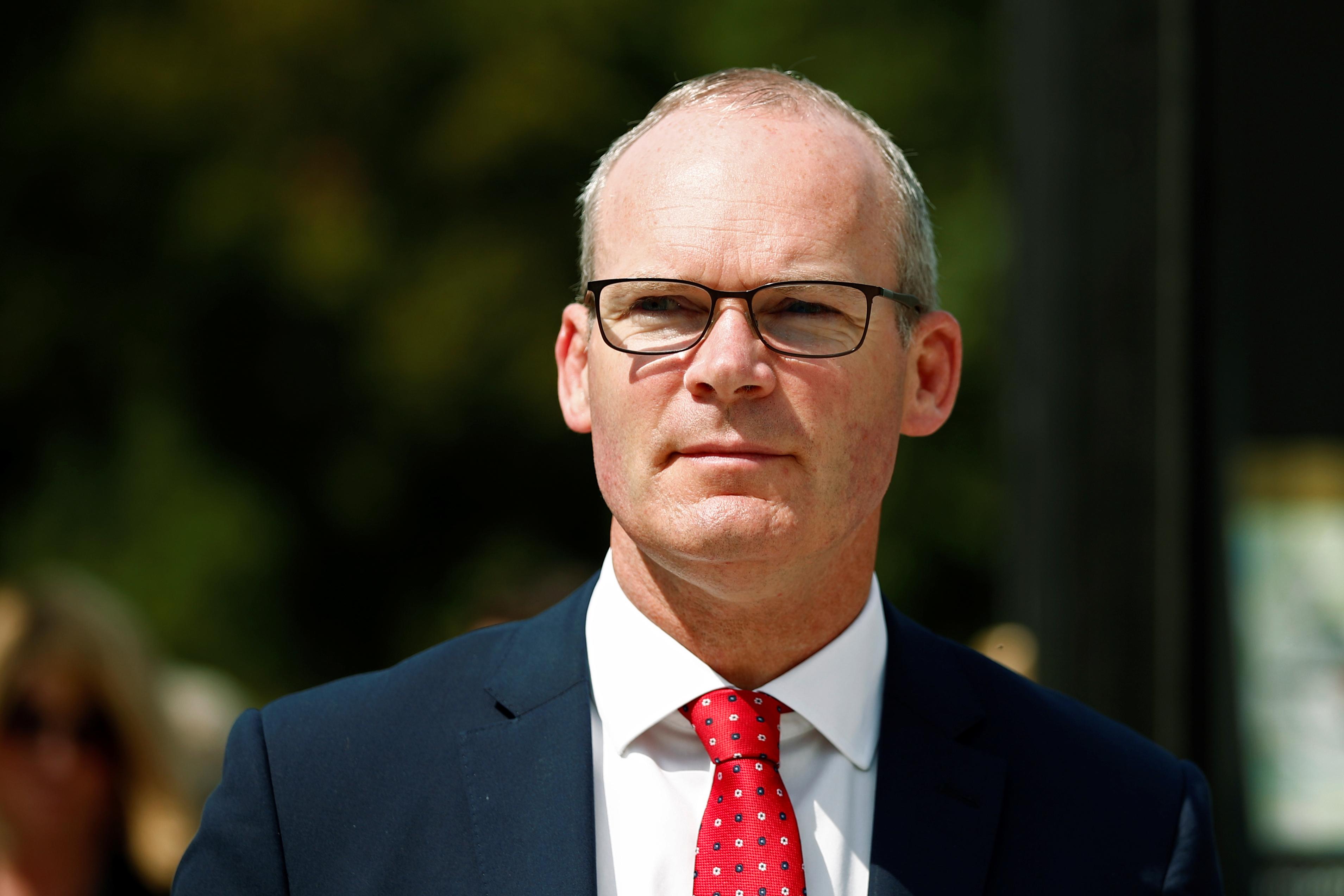 DUBLIN (Reuters) – Ireland’s foreign minister Simon Coveney said there was cause for optimism after positive Brexit talks between British Prime Minister Boris Johnson and his Irish counterpart but said there was still some way to go before they had got an agreement.

“Mark my words we are not there yet,” Coveney said in a speech in Dublin before meeting Irish Prime Minister Leo Varadkar on his return from talks in northern England with Johnson.

“Today, I think, is an injection of some much needed optimism but the pragmatism of getting a deal across the line is what we will need to focus on in the weeks and days ahead,” Coveney said.