No one was injured by the devices, one of which caused a small fire in an office building at Heathrow Airport, Europe’s busiest air hub.

The packages were posted from the Republic of Ireland, according to a senior European government source, and Ireland’s police service confirmed it was helping British police to investigate.

“The Met Police Counter Terrorism Command is treating the incidents as a linked series and is keeping an open mind regarding motives,” London’s police force said, declining to comment immediately on a possible Irish link.

Conflict over the British-ruled province of Northern Ireland claimed thousands of lives from the late 1960s until the Good Friday peace agreement in 1998, mostly in Northern Ireland but also in mainland Britain and the Republic of Ireland.

Small groups opposed to the Good Friday Agreement have remained active since.

The United Kingdom is on its second-highest level of terrorism alert, with security services seeing an attack by international terrorists as “highly likely”.

In 2017, five attacks in London and Manchester killed a total of 36 people.

However, the risk of Northern Ireland-related terrorism in mainland Britain was graded as “moderate”, meaning an attack was viewed as possible but not likely. 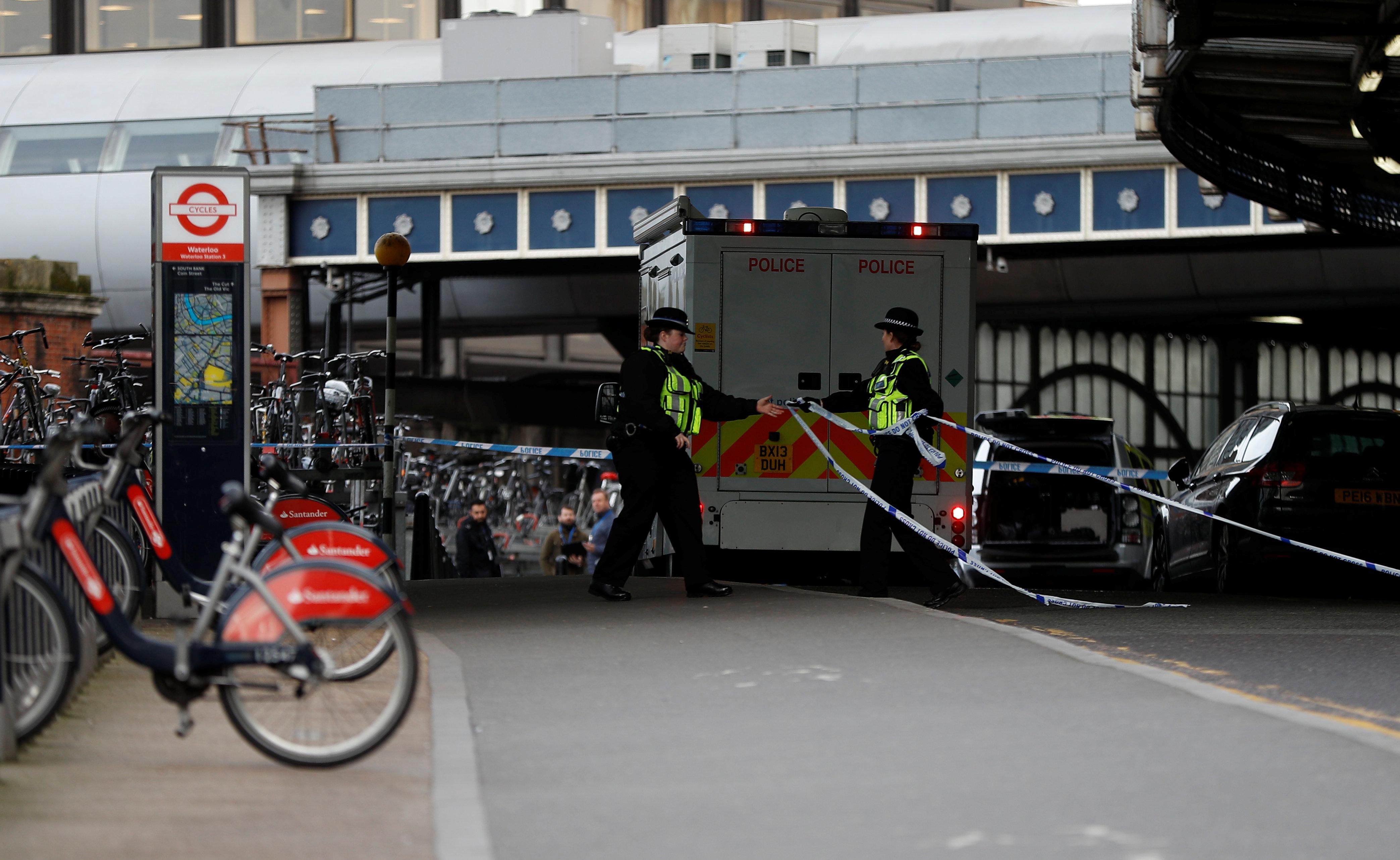 London police received the first report of a suspicious device, at Heathrow, at 0955 GMT after staff opened a package which caught fire.

Later, a similar package was identified in the post room of London’s busiest rail station, Waterloo, and a third was found in an office at London City airport in east London.