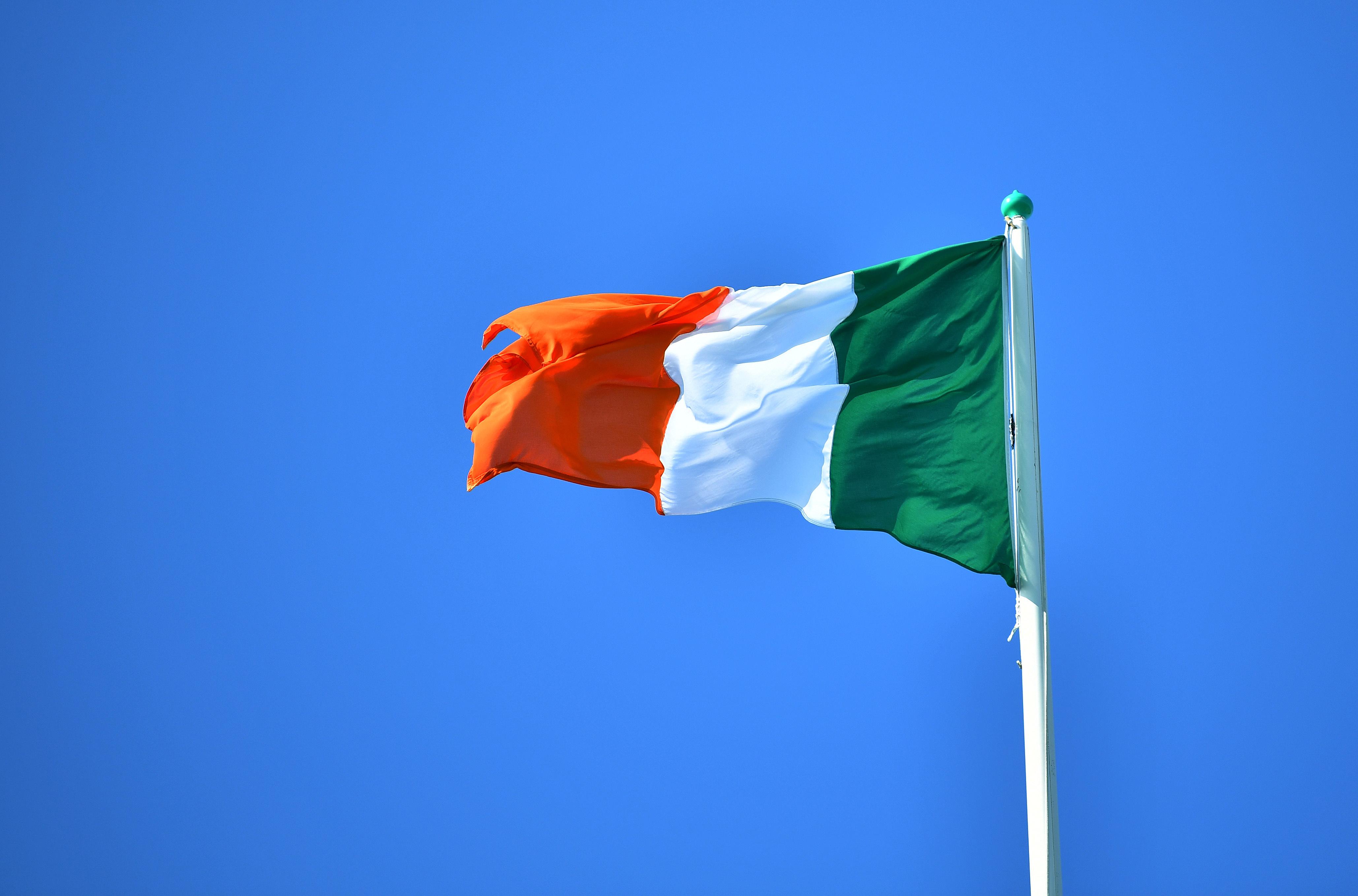 Cawley, a Ryanair director who also served as finance chief and deputy CEO at the airline, faced calls from opposition parties to quit after he confirmed to the Irish Independent newspaper on Saturday that he was holidaying in Italy.

Cawley is the first senior official in Ireland to resign for flouting coronavirus guidance. Scotland’s chief medical officer resigned in April after she ignored her own advice to stay at home during its COVID-19 lockdown.

Italy is one of 10 countries on the government’s green list, meaning anyone arriving in Ireland can avoid a 14-day quarantine requirement that applies to travellers from anywhere else.

However official travel advice since Ireland’s coronavirus outbreak began in February has remained that non-essential travel abroad should be avoided and people have been encouraged to holiday at home to support the hard-hit tourism sector.

Cawley said in a statement that he decided to step down because he did not wish to allow the issue to distract from Failte Ireland’s work in rebuilding the Irish tourism industry.

Tourism Minister Catherine Martin said she was disappointed to learn that Cawley was holidaying in Italy and believed his position was untenable.