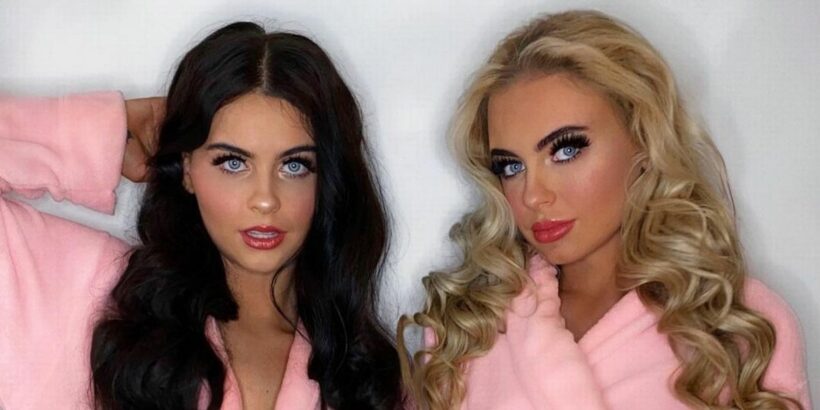 Irish travellers Lizzy Mac, 20, and Caitlin, 18, have racked up more than 440,000 followers on TikTok, winning people over with their honest description of day to day life.

Caitlin told the Sun many people will call them names including "Pikey, dosser, Tinker" and "gypo", but in reality, they're "just humans," and even revealed the pair have been kicked out of restaurants and nightclubs because of the way they sound.

"People will call us names as well, like Pikey, Dosser, Tinker, Gypo, and Knacker – but we are just humans."

The sisters say TV shows such as Channel 4’s My Big Fat Gypsy Wedding paint a distorted picture of the community.

Lizzy said "all Travellers" are now being "painted with the same brush" and urged people to not judge "a book by its cover."

She said: "Don’t judge a book by its cover, no matter what religion or race, or ethnicity. That is discrimination and it needs to end."

In a TikTok dispelling myths about their lives, Lizzy said not everyone gets married in their teens, although it is more common to.

"But it's more common to get married in your teenage years. And it all depends on when you meet them.

The pair also put a stop to the stereotype that all travellers drop out of school and don't get an education as between them, they have 10 GCSEs, grades A to C, each.

Caitlin, who is now studying hair and makeup at college, said: "I finished primary school, secondary school, I'm in college right now, I completed all my GCSEs.

"I think it just depends on the family whether they want to send them to school. Most likely no, because that's not the line of work that Traveller boys or girls go down."