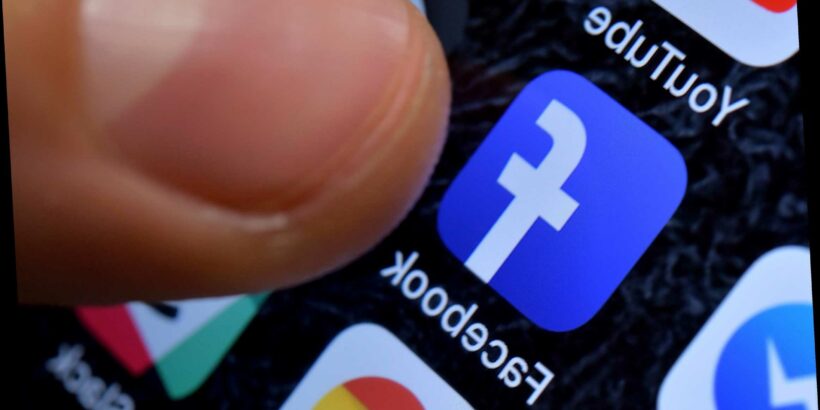 At around 10am today, March 19, 2021 thousands of people couldn't access to their Facebook pages or messages in the mobile app due to a server error.

The error has affected over 100,000 people according to DownDector. When attempting to open the apps, many users are met with an almost blank scree, just the text 5XX Server Error popping up.

This error message has affected people across many sites other than Facebook, including Instagram and WhatsApp. Facebook itself has yet to put out a public statement, however Facebook Gaming's Twitter acknowledged that " a number of issues currently affecting Facebook products." The statement announced that multiple teams were working on the issue and promised future updates on the situation.

If you are currently affected by the server outage, waiting seems to be the best remedy, as Facebook's teams are urgently working on repairing the issue ASAP.

How are people reacting? 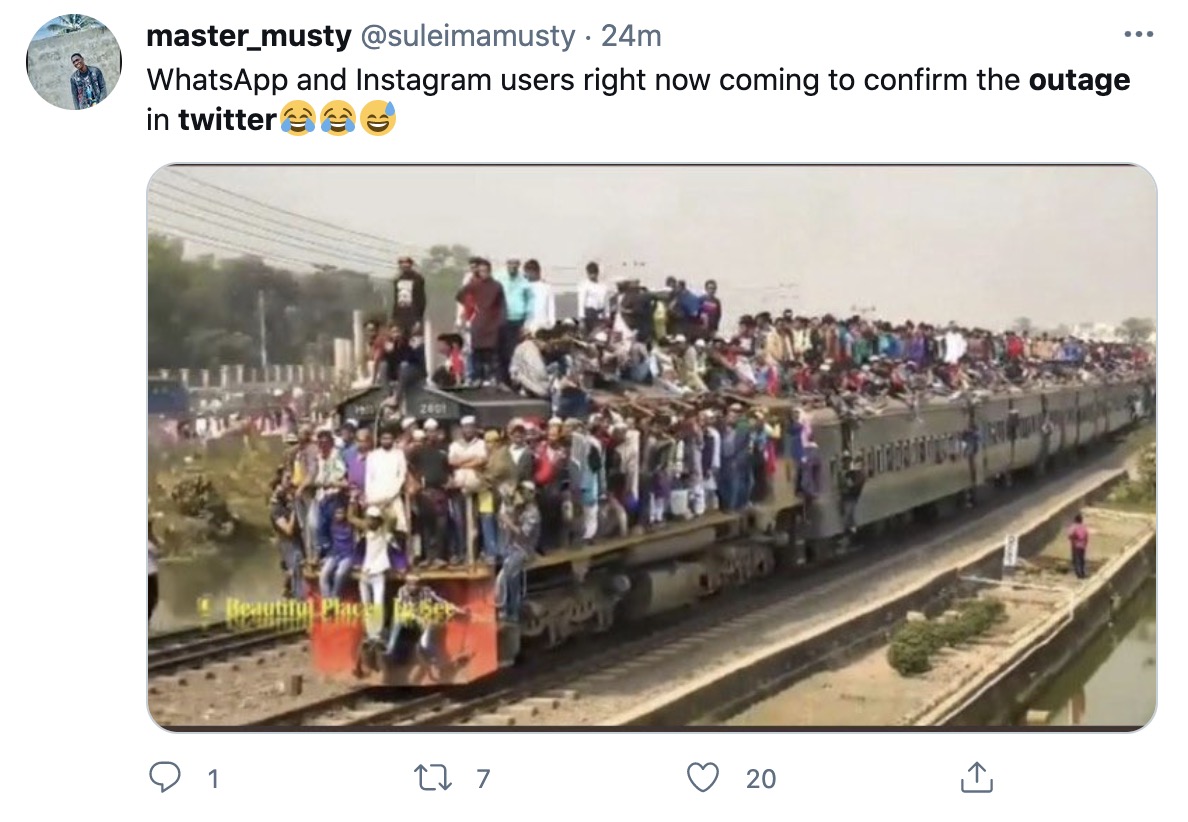 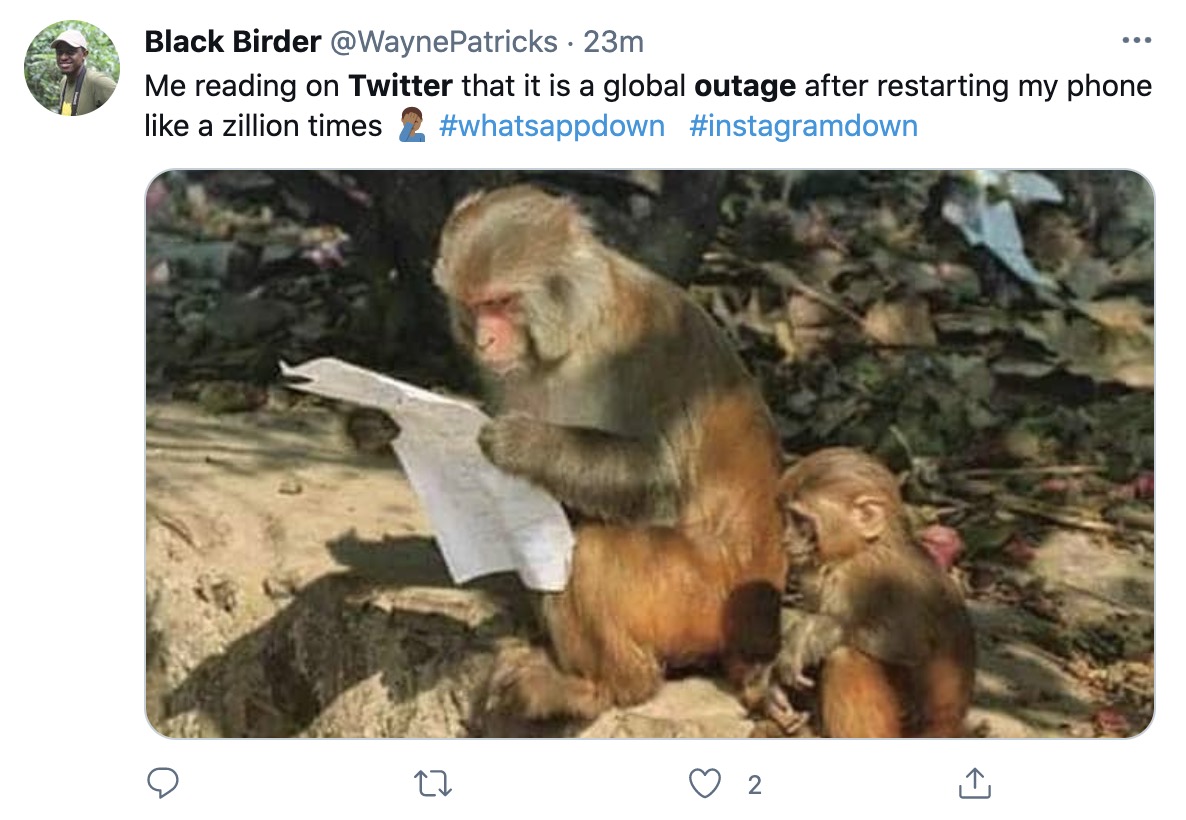 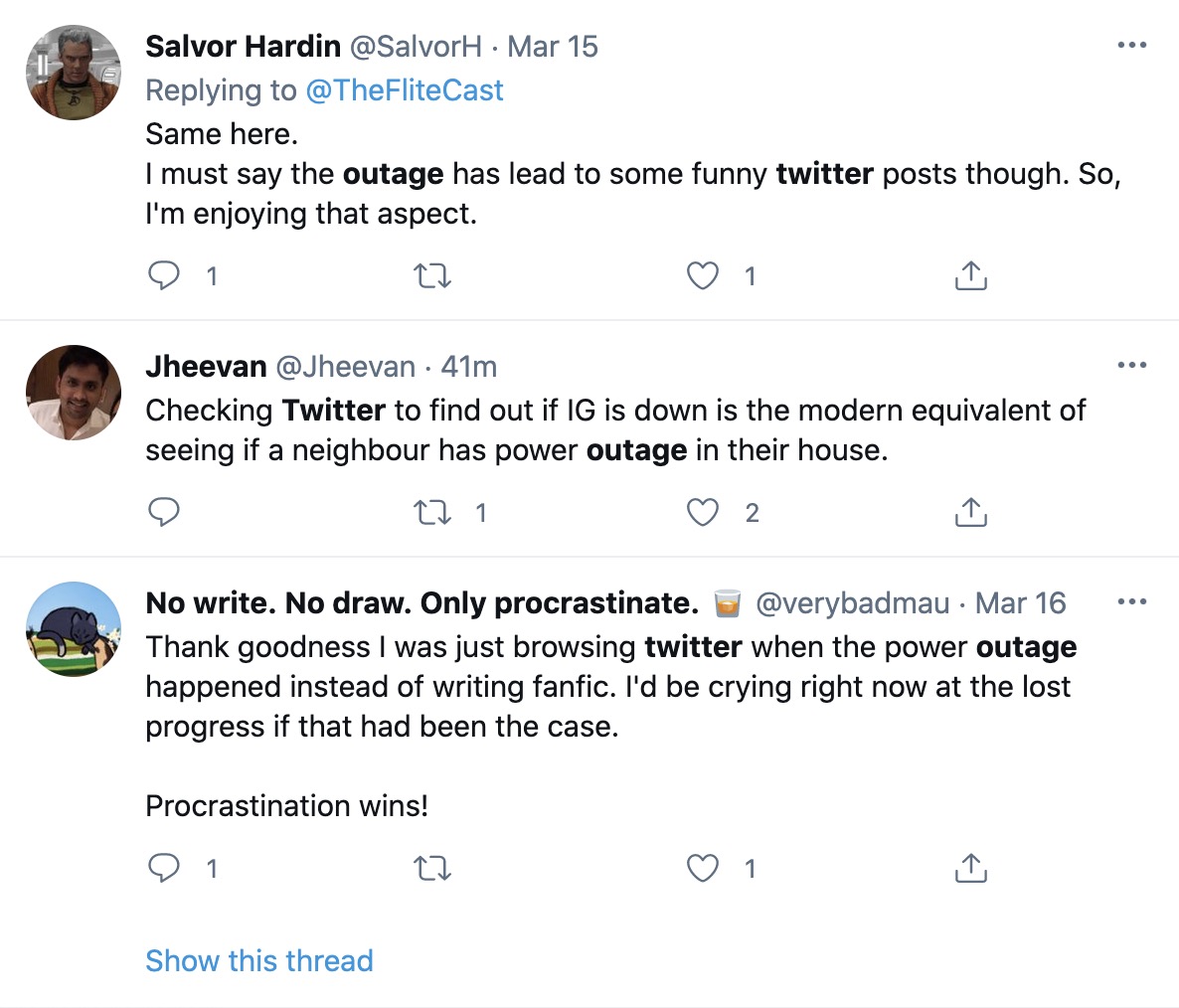 How common is this?

In December of 2020, the apps DM service went down for several hours. 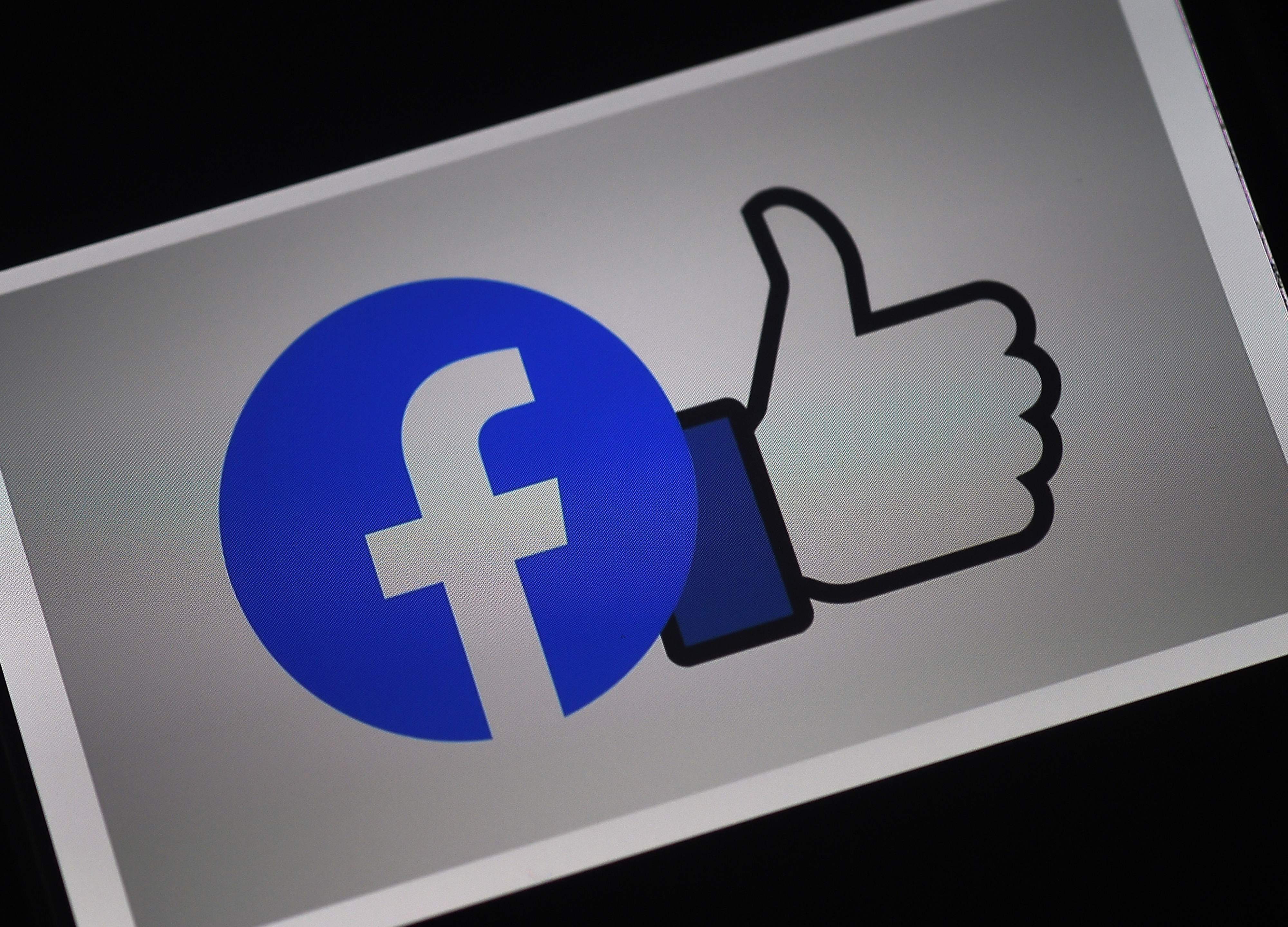 Why is this happening?

It's unsure of the reason now but their could be a few reasons as to why these outtages are happening.

Most likely it would be a structural issue with the apps. Since the companies see such a large usage rate, these outages are bound to happen, but often it is the design of the apps themselves that lead to being overwhelmed and the subsequent outages.

As of now, Facebook has yet to comment and the outages are still being reported. This is a developing story and as more information is released you can find out more here at The Sun.