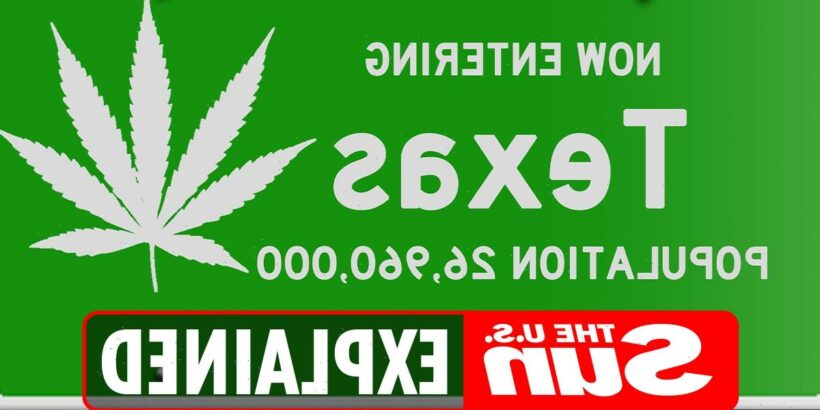 LOS Angeles Lakers point guard Alex Caruso was arrested at a Texas airport after cops allegedly found him with marijuana and a herb grinder.

Caruso was arrested by cops for marijuana possession (under two ounces) and possession of drug paraphernalia but has since been released on a $4200 bond. 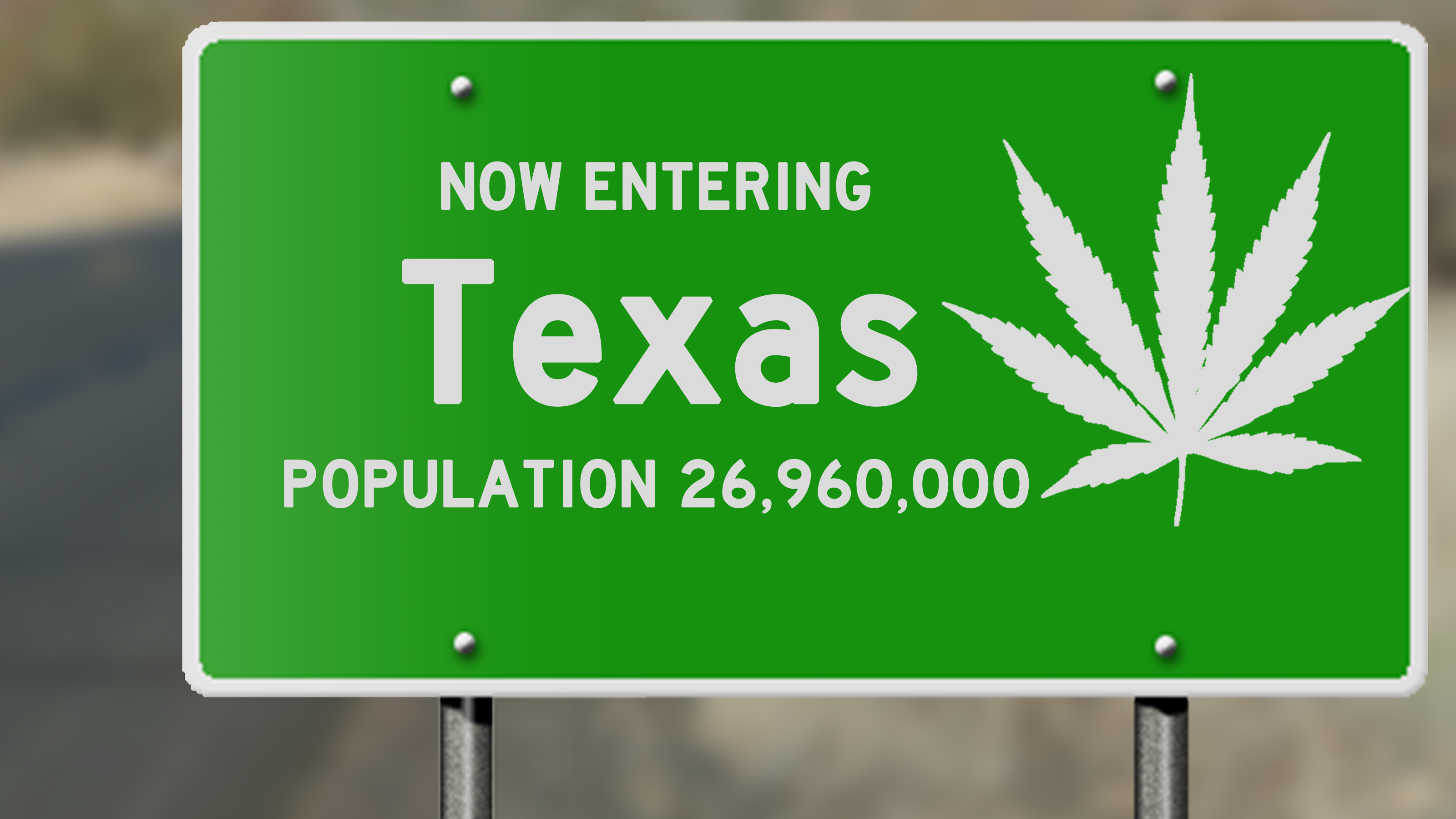 Is weed legal in Texas?

Texas is one of 13 states that has not legalized the use of recreational marijuana.

Under Texas' HB 1802, the state would be required to study the medical risks and benefits of psilocybin, MDMA and ketamine for military veterans in partnership with Baylor College of Medicine and a military-focused medical center.

Texas Gov Greg Abbott allowed the bill to take effect without his signature. 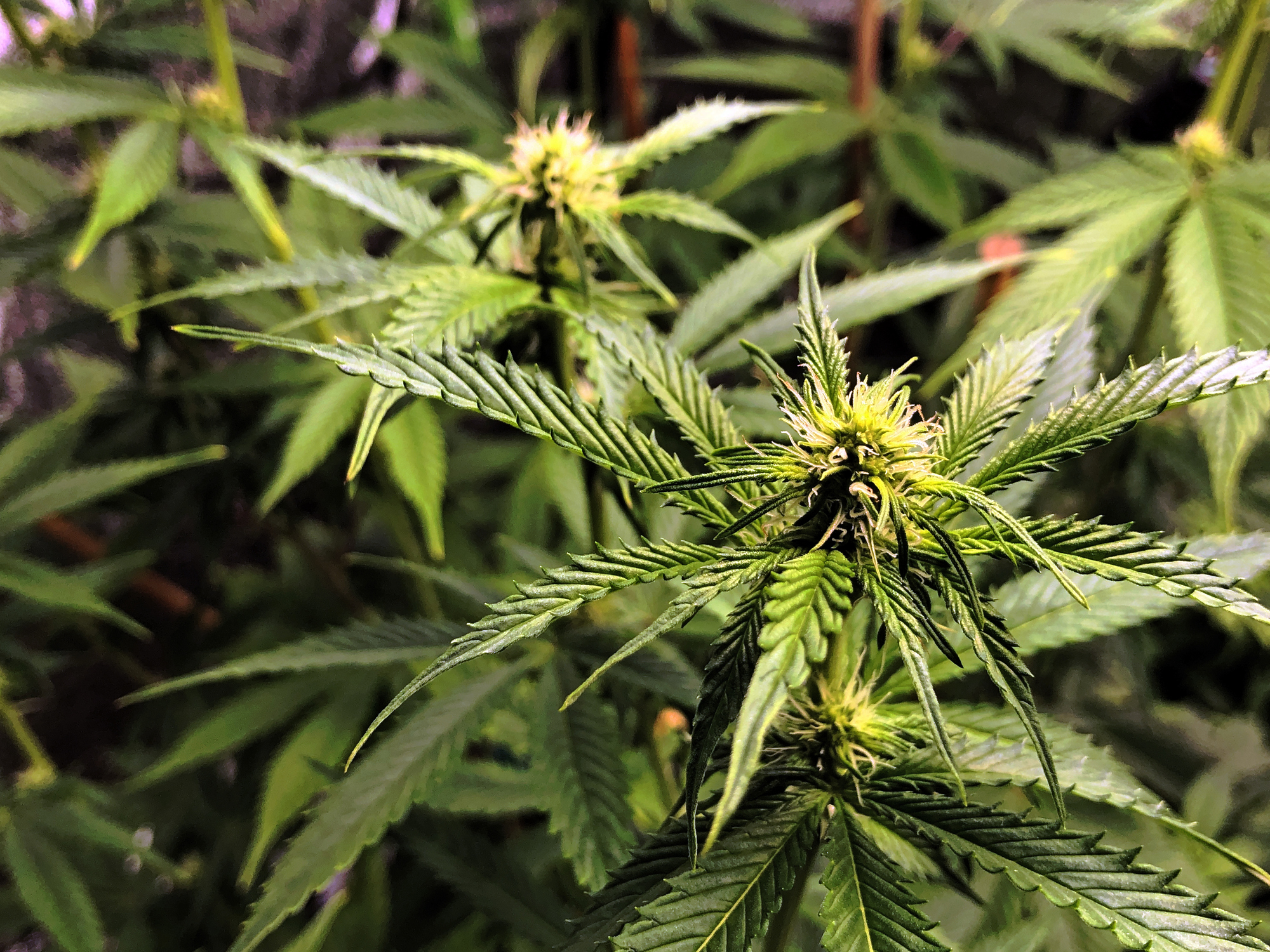 Another marijuana legislation passed was a bipartisan measure that expands the Compassionate Use Program.

The legislation allows registered doctors to prescribe low-THC medical cannabis to Texas patients who meet specific criteria and/or who have qualifying illnesses.

House Bill 1535 allows patients with all forms of cancer and post-traumatic stress disorder to use medical cannabis.

Previously, only people with specific types of epilepsy, multiple sclerosis, autism, spasticity, an incurable neurodegenerative disease, and/or terminal cancer could use medical marijuana.

What states have not legalized marijuana?

On Tuesday, June 22, Connecticut became the latest state to legalize the use of recreational marijuana.

People age 21 and older will be allowed to possess and consume marijuana beginning on July 1 under the new law.

“We had a chance to learn from others, and I think we’ve got it right here in the state of Connecticut,” Gov. Ned Lamont said, referring to the multiyear effort to finally pass a legalization bill during a ceremony at the state capital. 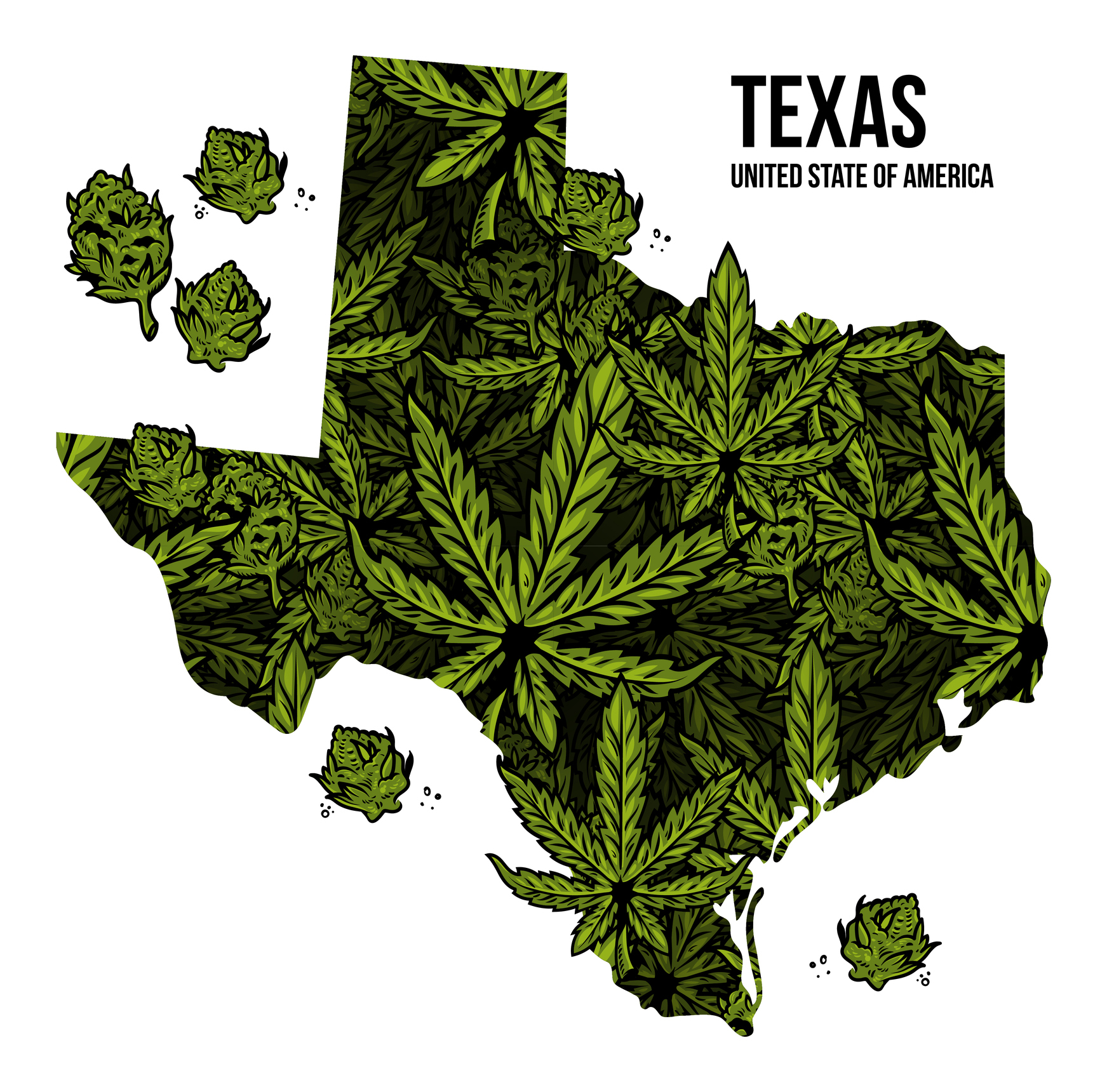 “Maybe we weren’t the first but we were the first, I think, to show that we can get it right.”

The law allows individuals age 21 and older to possess or consume up to 1.5 ounces (42.5 grams) of “cannabis plant material” and up to 5 ounces (141.7 grams) in a locked container in a home or in the trunk or locked glove box in the person’s vehicle.

Retail sales of recreational cannabis in Connecticut are not expected to begin until the summer of 2022, at the earliest.

Where is weed legal in the US? 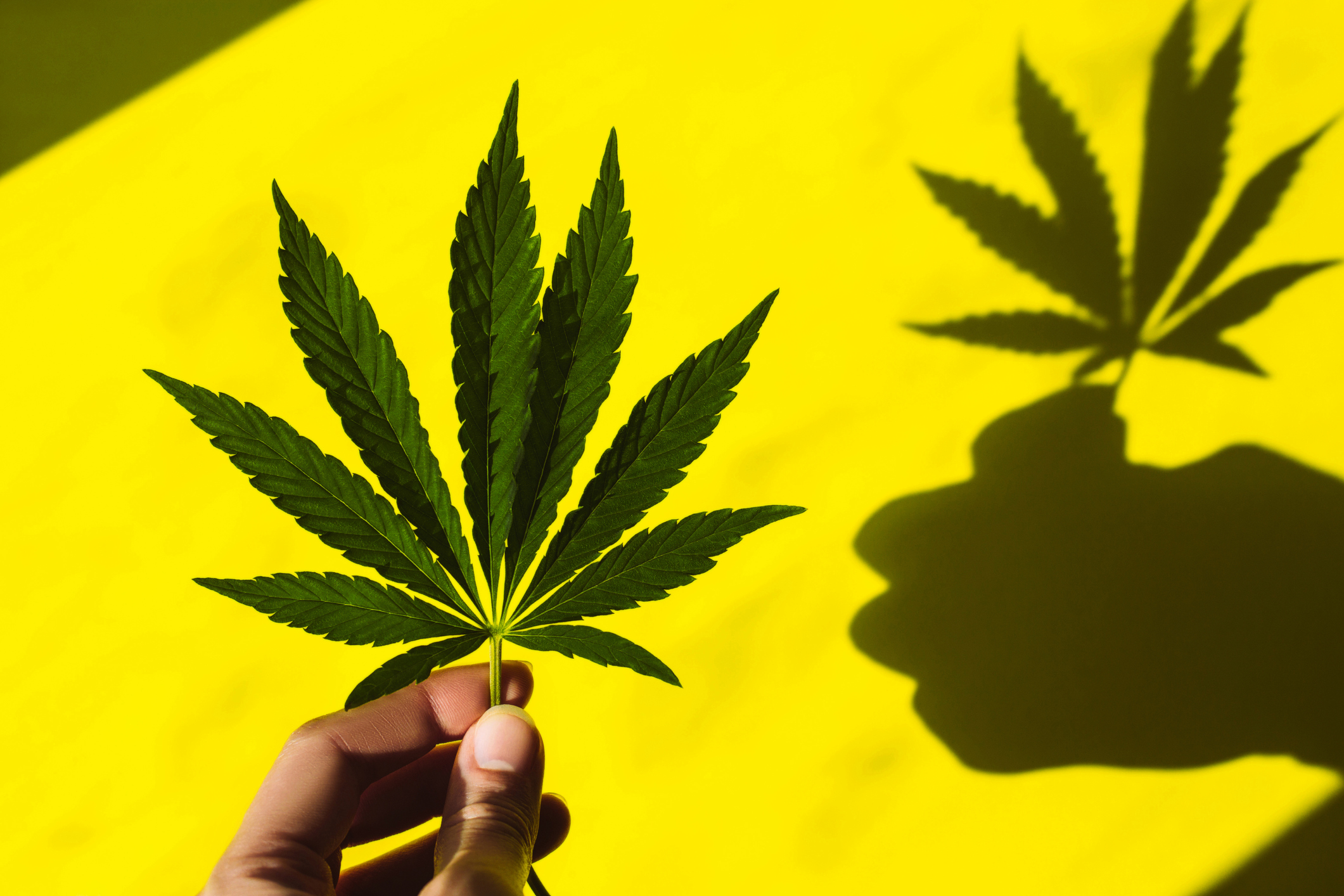 Marijuana laws are changing frequently across the United States. See below the current laws related to weed in all 50 states:

When was Alex Caruso arrested for weed in Texas?

On Tuesday, June 22, at around 2pm local time, Caruso was arrested as he tried boarding a flight at Easterwood Airport in College Station, Texas.

In Texas, possession of any amount is classified as a felony offense punishable by two years to life in prison. 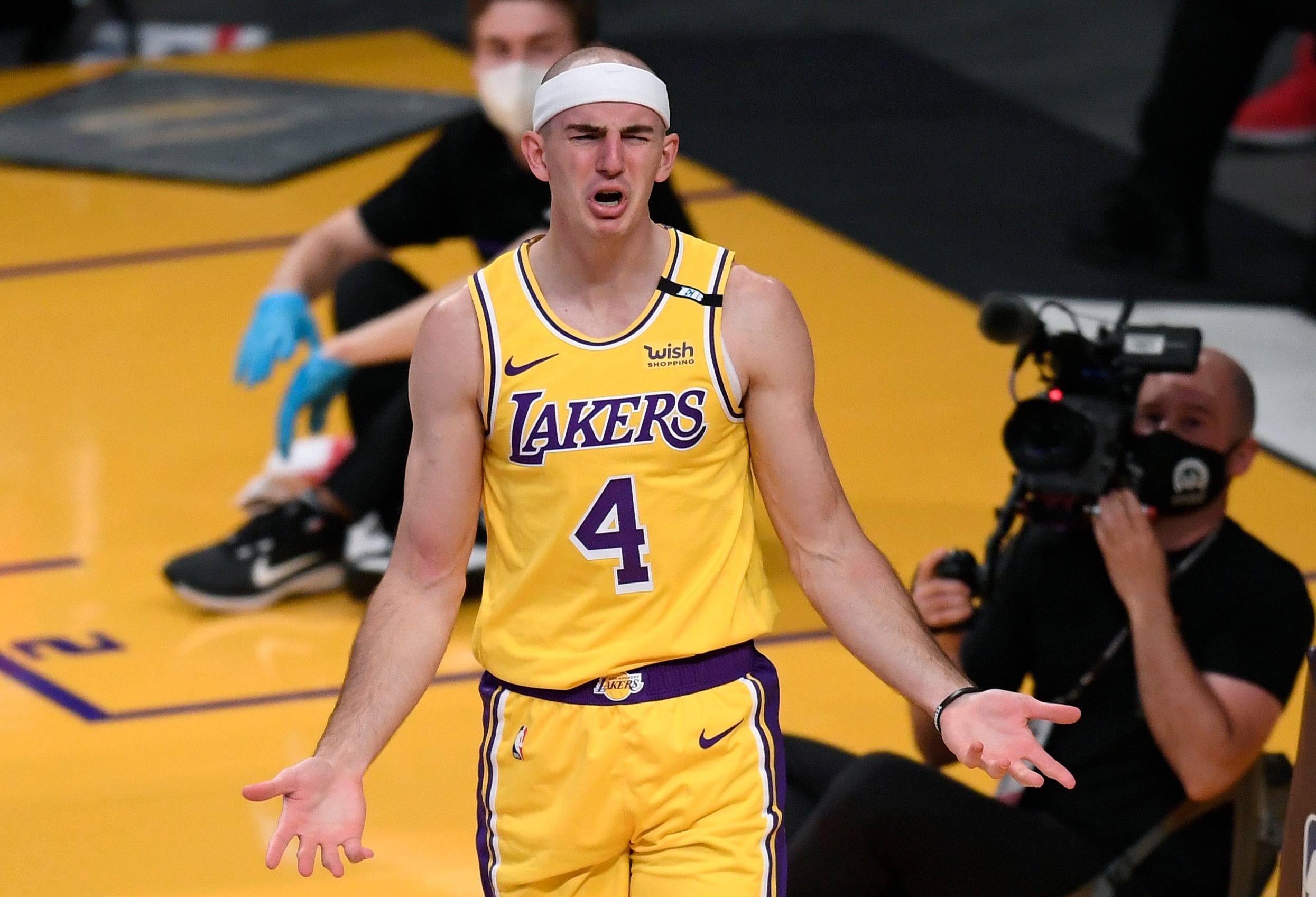 Caruso signed a two-year deal worth around $5.5million in 2019 and won his first NBA Championship a year later when the Lakers defeated rivals Miami Heat over six games.

In his most recent season, he averaged 6.4 points per game, 2.4 assists a game, and 2.3 rebounds a game with the Lakers in the 58 games he appeared in.