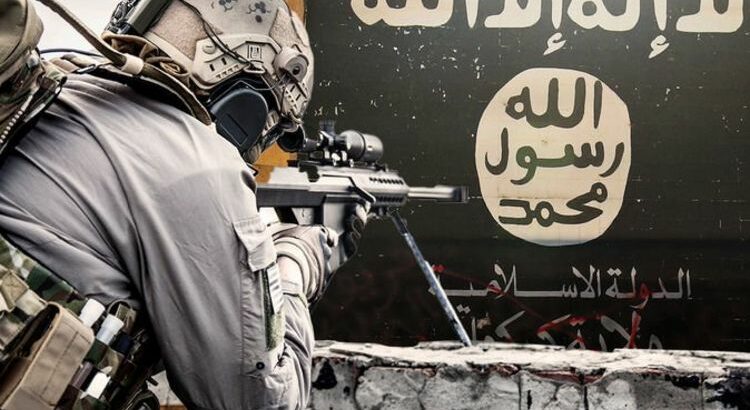 Washington protests have given ‘blueprint’ to ISIS says expert

The unnamed sergeant fired at the suicide vest of one of the ISIS members causing an explosion that killed the main target and four others. The sniper used one of the British Army’s most powerful rifles, a Barrett .50 calibre rifle. The weapon is predominantly used against larger targets like aircraft, trucks, and lightly armoured tanks.

The incident took place in November during a joining mission with Kurdish troops against ISIS last year.

The attack happened in November when SAS troops were working with Kurdish fighters.

The blast killed one of the top commanders of the terrorist group and resulted in the sniper being given an award by colleagues, the Daily Star reports.

The SAS unit was trying to find an ISIS brigade responsible for attacks on villages. 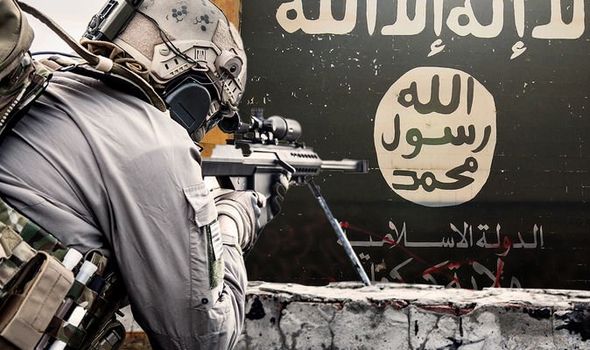 The British special forces team had been watching a suspected Isis bomb factory.

A source said: “The plan at that stage was to drop the suicide bomber with the first shot.

“The next step was to then take the leader if they felt they could identify him. 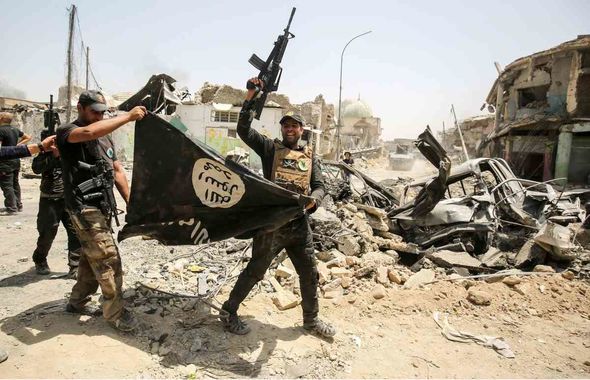 “But we got lucky.

“The target was at the maximum range.

“The sniper adjusted for the wind aimed and gently squeezed the trigger.

“He waited for the target to drop but instead the guy exploded. 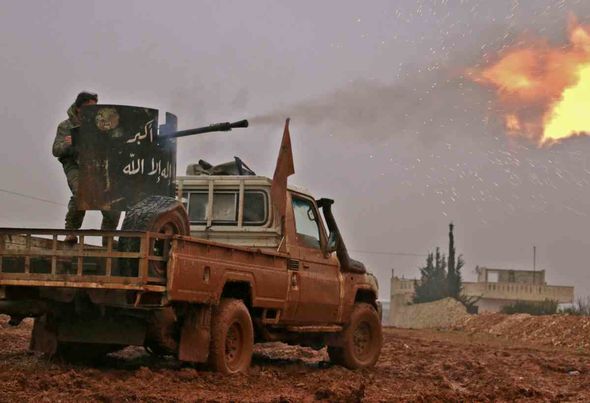 “When the dust settled there were four bodies lying around with various bits missing.

“It then occurred to the sniper that the vest had detonated.

“When you take out a suicide bomber you normally aim for the head.

“But this guy was at the extreme limit of the sniper’s shooting ability.

“The sniper went for the centre of his mass, the chest.”