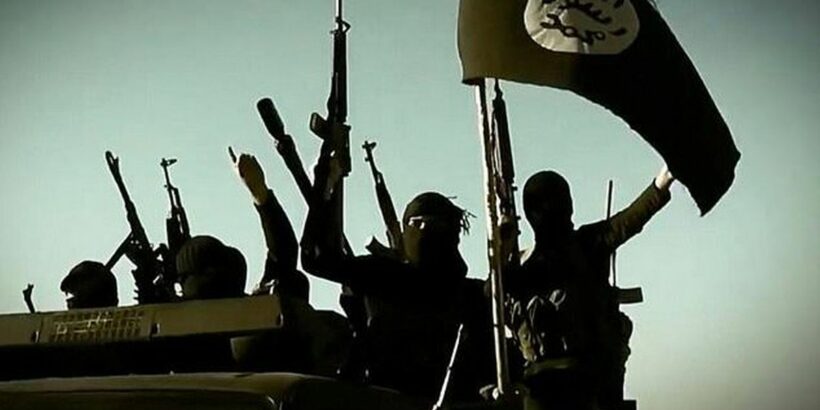 An ISIS-linked terror group in Egypt has executed three men including a Coptic Christian.

A video released by ISIS affiliate Sinai Province on Saturday showed him being shot in the back of the head in an execution-style killing.

The clip purports to show him making a statement saying he had been detained for three months and 11 days.

The footage then appears to show him kneeling in the desert and being shot by one of three men dressed in black and standing behind him.

One of the militants in the video warned the “Christians of Egypt” that it is the “price you pay” for supporting the Egyptian army, MailOnline reports.

A separate video reportedly shows militants killing two tribesmen and accusing them of fighting with the country’s military.

Egypt’s interior ministry announced on Monday that its security forces had shot dead three suspected Islamist militants believed to have been involved in the killings.

The interior ministry said they were accused of targeting Coptic Christians and involvement in the execution-style killing ofMr Habashi.

The suspected militants died in an exchange of fire and were part of a cell that was plotting to attack Copts, their property and places of worship, as well as the security forces, the ministry said in a statement.

But it did not say when the clash took place.

An Islamist insurgency spread in the north of the Sinai Peninsula after Egypt's military overthrew Muslim Brotherhood president Mohamed Mursi in 2013.

Recent months have seen a rise in the number of incidents targeting Christians in western Sinai.

This includes the murder of one other civilian and the abduction of four more, according to the Sinai Foundation for Human Rights, an independent monitor.