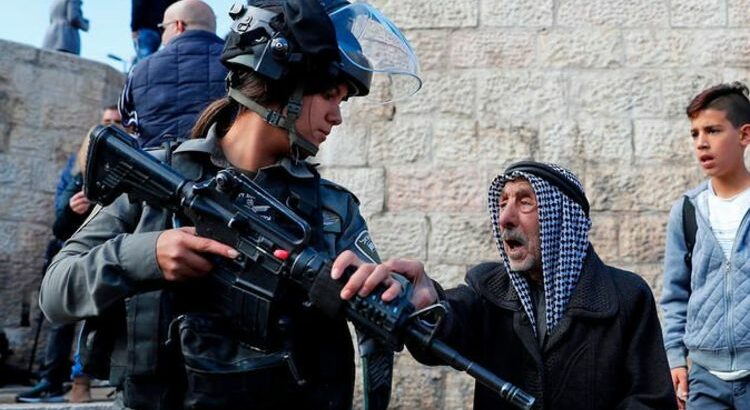 The route of the Israel-Palestine conflict stems from the Jewish Zionists and Palestinian nationals each laying claim to the same territory. Despite decades passing, the conflict remains tense and a compromise has proven difficult to find. There are concerns a third intifada could break out in the region after explosive claims equating discrimination against Palestinians by Israeli laws and policies to the crime of apartheid were made in a recent report, but what do the experts think?

The Human Rights Watch report released on April 27 accuses Israel of operating a system of apartheid in the Occupied Palestinian Territory (OPT).

The report reads: “On the basis of its research, Human Rights Watch concludes that the Israeli government has demonstrated an intent to maintain the domination of Jewish Israelis over Palestinians across Israel and the OPT.

“In the OPT, including East Jerusalem, that intent has been coupled with systematic oppression of Palestinians and inhumane acts committed against them.

“When these three elements occur together, they amount to the crime of apartheid.” 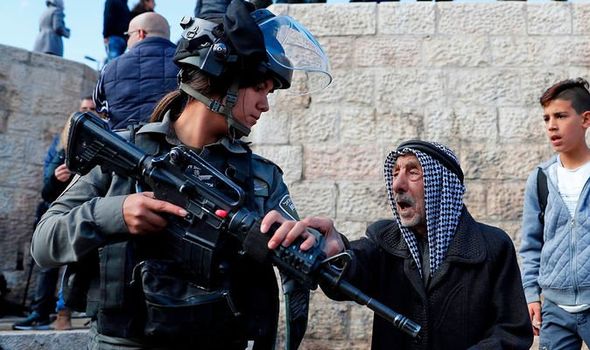 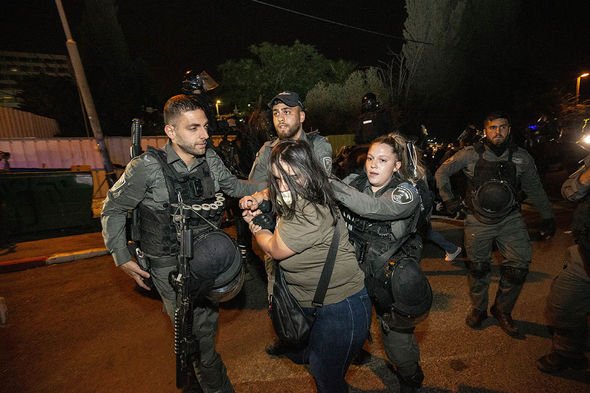 The charge levied at Israel prompted outrage across the nation and among the Jewish state’s international supporters.

The HRW report is not the first time the term apartheid has been applied to the Israel and Palestine conflict, as Palestinians have described their daily experience in this way since at least the mid-1960s.

However, the Human Rights Watch report has now brought the term into mainstream public debate. 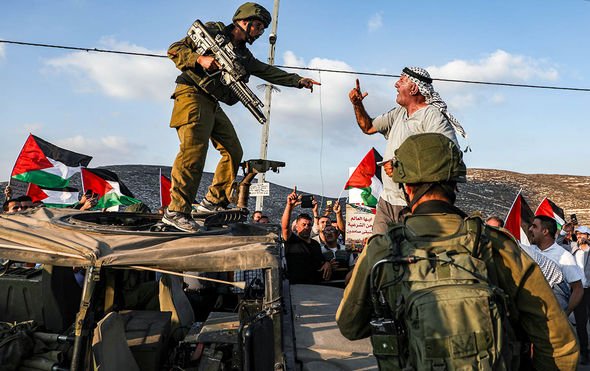 On Monday, May 3, three Israeli teenagers were wounded, one critically, in a suspected drive-by shooting in the West Bank.

A group of Israelis allegedly attacked a Palestinian village as revenge for an earlier incident.

This incident was the latest in a series of attacks in the region.

The United Nations last month warned violence by Israeli settlers against Palestinian civilians in the West Bank has increased substantially in recent months.

More than 210 violent incidents by settlers were reported in the first three months of 2021 according to the UN. 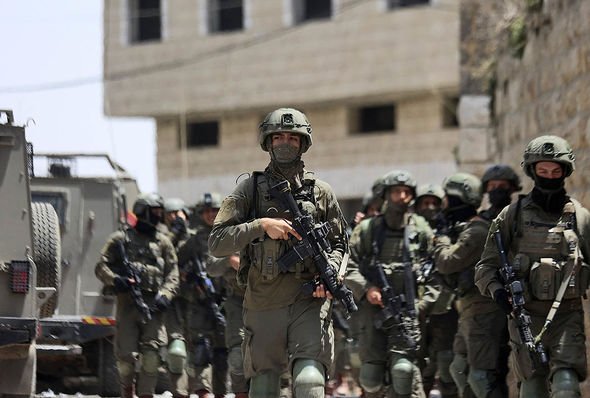 Political activist and author David Gottstein disagreed with the apartheid claims, stating the report was “bold announcing its collaboration with those who wish to destroy Israel”.

Mr Gottstein told Express.co.uk: “They equate the subjugation of an entire ethnic group for exploitation, as blacks from South Africa were, as the same as defending your families and country from annihilation.

“Another marker for prejudice is when one complains about the measures that Israel takes to defend its citizens, that have impacts on the Palestinians, they forget to mention the actions that the Palestinian leadership took, largely terrorist in nature, that caused the defensive measures to be put in place.

“Like fences, and even a wall, that makes up only three percent of the barriers that were put up to defend against snipers. 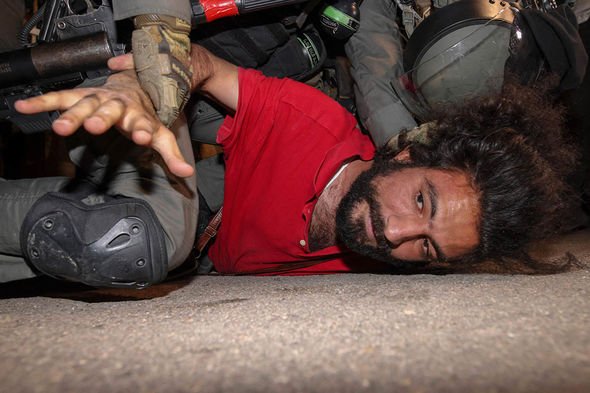 Author and geopolitical expert Charles Denyer said tensions between the two sides have been “tumultuous and often bloody” for years.

Mr Denyer told Express.co.uk: “There are times when things progress, yet they often recoil as both sides become hardened with their views.

“I do believe that the death of Yassir Arafat has made the ‘possibility’ of peace more meaningful and hopeful as Arafat was a known terrorist who supported a wide range of heinous acts against Israelis.

“Tensions will always be high in that region for the simple fact of geography.

“Specifically, Palestine is an area of the eastern Mediterranean region that comprises parts of modern Israel and the Palestinian territories of the Gaza Strip and the West Bank.”

The geopolitical expert added the conflict has global significance as it is seen as a “microcosm of the decades-long struggle between the United States and the former Soviet Union.”

Since the collapse of the Soviet Union global concern has shifted with growing terrorist threats, particularly incidents of cyber terrorism, increasing in significance.

Mr Denyer added: “Palestine, though it has publicly renounced terrorism, is often seen as a sympathiser to anti-Western and Anti-Israeli antics.”

The author said he fears an all-out war if tensions continue to stagnate and worsen.

Mr Denyer told Express.co.uk: “We hope this never happens, but history has shown the bloody conflict can happen at any moment.

“Israel has one of the finest militaries in the world, and also nuclear capabilities (though never publicly acknowledged), so this obviously helps keep the peace in the Middle East, and with neighbouring Palestine.”