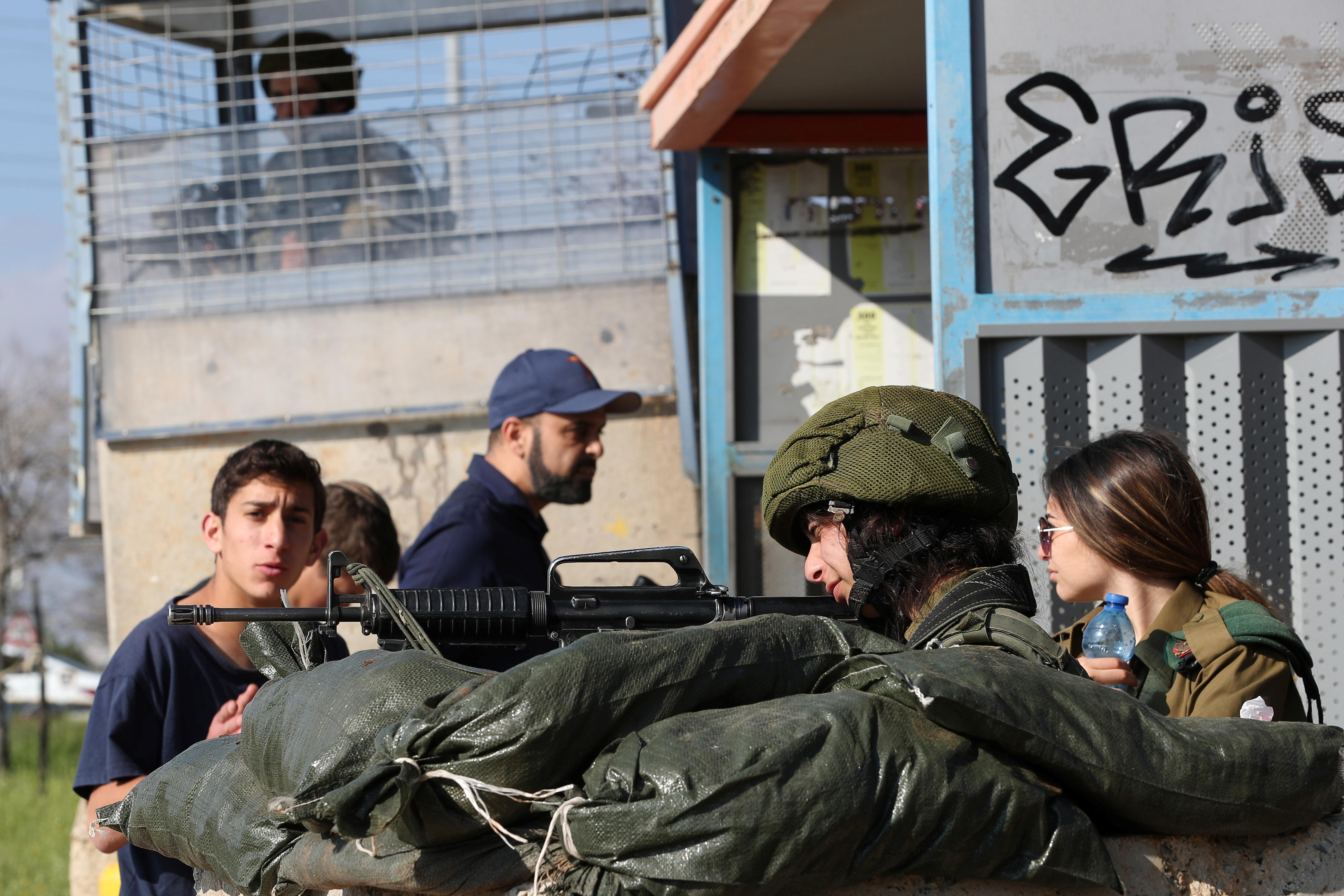 The assailant was killed after he opened fire at Israeli forces who had come to arrest him, the Shin Bet said. The Palestinian health ministry confirmed a person had been killed in the clash, but provided no further details.

In what appeared to be a separate incident, the Palestinian health ministry said two more Palestinians were shot dead by Israeli soldiers near the West Bank city of Nablus. An Israeli army spokeswoman said the report was being looked into.

On Sunday, a suspected Palestinian assailant fatally stabbed a soldier at an intersection on a busy West Bank highway and opened fire at the scene using the conscript’s rifle, killing an Israeli rabbi and wounding a second soldier.

Palestinians, many of them people without links to armed groups, carried out a wave of attacks in the West Bank in late 2015 and 2016 but the frequency of such incidents has since decreased.

Israel captured the West Bank in the 1967 Middle East war. Palestinians seek to establish a state there and in the Gaza Strip, with East Jerusalem as its capital. Israeli-Palestinian peace talks collapsed in 2014.