An Israeli teenager has been arrested in Poland after he was caught on CCTV while exposing his rear at the former Nazi German death camp Majdanek.

The 17-year-old was filmed as he ‘pulled down his trousers while turning his back to the camp’ near Lublin, eastern Poland, on Friday, local police said.

The teenager was detained and notified he would be charged with ‘desecrating a monument or memorial’, which can result in either a fine or jail time. 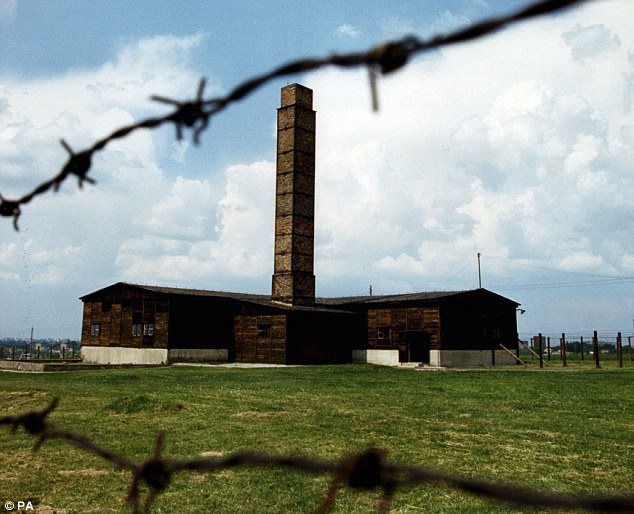 Shocking: The boy, 17, who was visiting Majdanek, near Lublin, Poland, as part of a group of Israeli students, was caught on CCTV pulling his trousers down as he left former Nazi camp

The teenager reportedly confessed on the spot and paid aid 1,000 zloty (£207) in cash towards any future fine.

‘He admitted to the act and said he was willing to accept punishment,’ local police press officer Andrzej Fijolek said.

Israeli media reported that the boy had since been released from police custody and expelled from Poland.

Management of the museum located at the site told AFP that it ‘strongly condemns’ the ‘indecent’ and ‘revolting’ act. 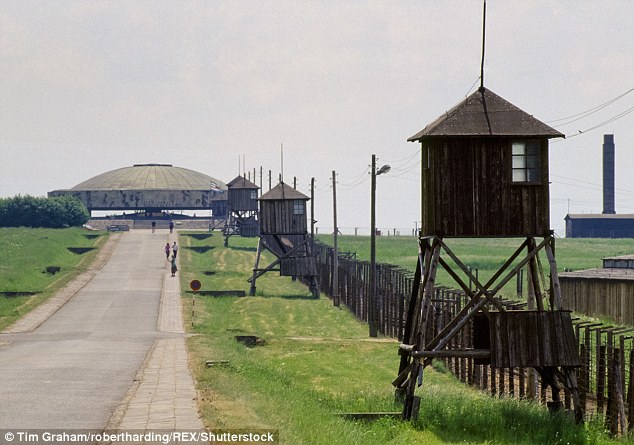 The teenager paid 1,000 zloty (£207) in cash towards a future fine, and may be sentenced to jail for ‘desecrating a memorial’

Nazi Germany set up the Majdanek camp in occupied Poland in 1941 and ran it until 1944.

A quarter of a million people, including more than 100,000 Jews, died at the camp, according to Polish historians.

Every year hundreds of thousands of people visit the former death camps installed by Nazi Germany in occupied Poland.

In March, an Israeli teenager was fined 1,200 euros for urinating at the largest of these sites, Auschwitz-Birkenau.

A Polish court also jailed the organisers of an anti-war stunt that saw a dozen people strip naked at Auschwitz-Birkenau before one of them slaughtered a lamb last year.