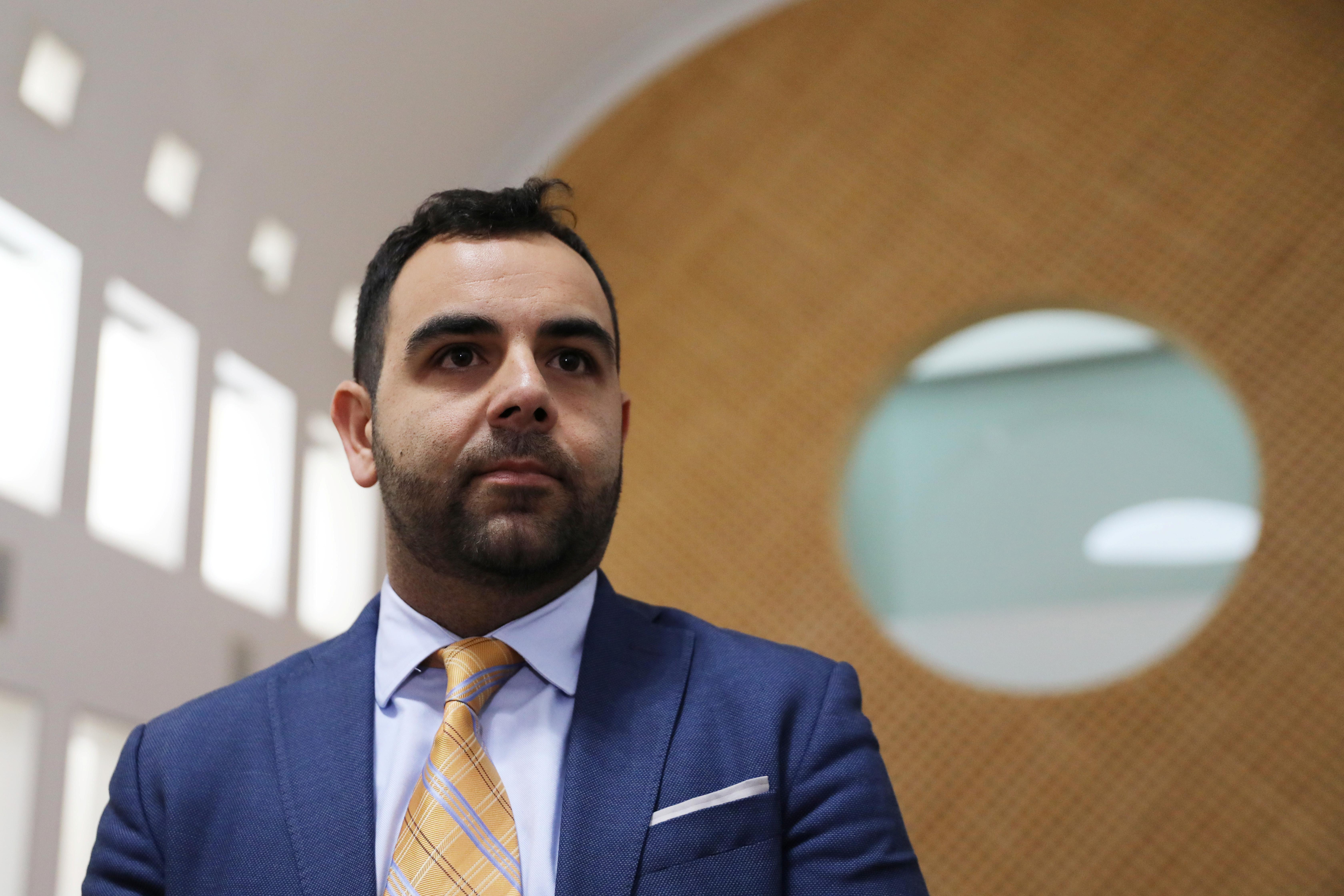 The court ratified an Interior Ministry refusal to renew the work visa of Omar Shakir, a U.S. citizen representing New York-based HRW in Israel and the Palestinian territories, and ordered him to leave within 20 days.

Israel says he supports the Boycott, Divestment and Sanctions (BDS) movement which it has criminalized.

It has lobbied Western powers to follow suit, and Shakir’s case was a test for its anti-boycott legislation.

Shakir contested the argument that his past pro-Palestinian statements, before being appointed to the HRW post in 2016, constituted current backing for boycotts of Israel.

“Israeli Supreme Court upholds my deportation over my rights advocacy,” Shakir tweeted about the unanimous decision by the three-judge court.

He said that if the Israeli government forces him to leave, it will be joining Iran, North Korea and Egypt in blocking access for HRW officials monitoring rights violations.

Israeli Interior Minister Aryeh Deri said he was happy with the decision. “Anyone who acts against the country should know we will not allow them to work or live here,” he said.

Before the ruling, HRW said Israel’s move against Shakir showed it was seeking to suppress rights criticism.

HRW says it does not support boycotts of Israel.

It has defended Shakir’s statements since joining, including a tweet backing online rental service Airbnb’s delisting a year ago of homes in Israeli settlements in the occupied West Bank.

Airbnb later reversed that decision after intense criticism from Israel and litigation in U.S. and Israeli courts.

Husam Zomlot, the Palestinian envoy to Britain and adviser to President Mahmoud Abbas, tweeted that the ruling was a “disgraceful but expected outcome because of international inaction”.

Ayman Odeh, a senior politician representing Israel’s Arab minority, added on Twitter that deporting Shakir “only proves to us and to the world the extent to which his work is needed”.