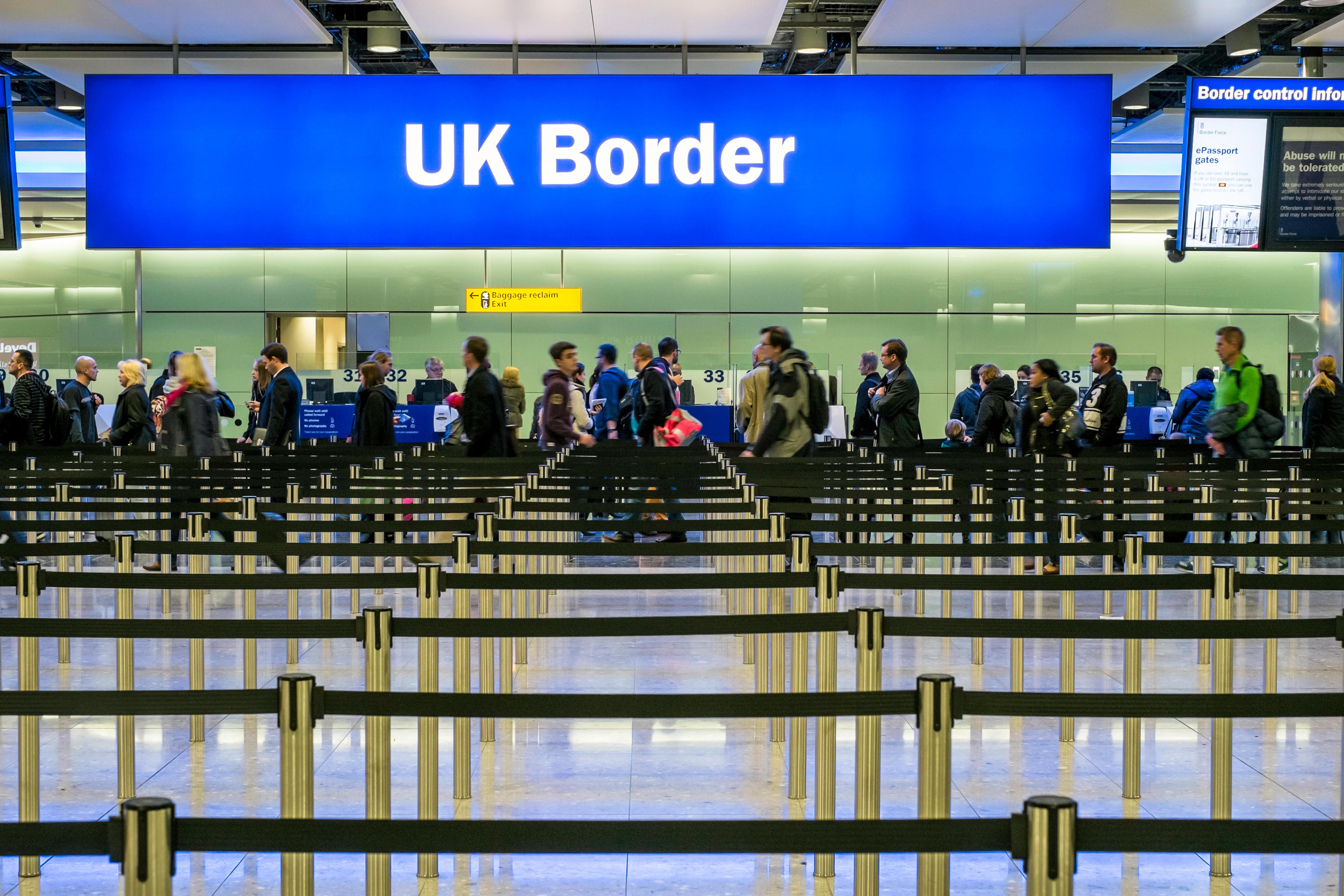 Their only concern was providing cheap workers to fuel the economy and, in Labour’s case, to “diversify” the country.

So our borders were flung open. And since 2000 our population has soared by more than seven million — more than 80 per cent of it directly due to immigration, according to Migration Watch.

The Sun is not criticising the migrants themselves. Quite the reverse. The vast majority come for a better life and a decent job and integrate perfectly.

Our objection is to short-sighted politicians who failed to foresee the cost.

Now wages are depressed, houses and rents unaffordable, schools overcrowded, the NHS and our transport system under massive strain.

Migrant numbers should be tied to our economic need — but it is vital, with the annual net increase still at 280,000, that we build the infrastructure to match.

WHAT credibility can Labour’s promises over the freedom of the media possibly have when their single biggest financial backer is the odious Max Mosley?

Leave aside that he is a former fascist who was present as his father Oswald’s thugs marched through a Jewish area of East London chanting “Jews out”. 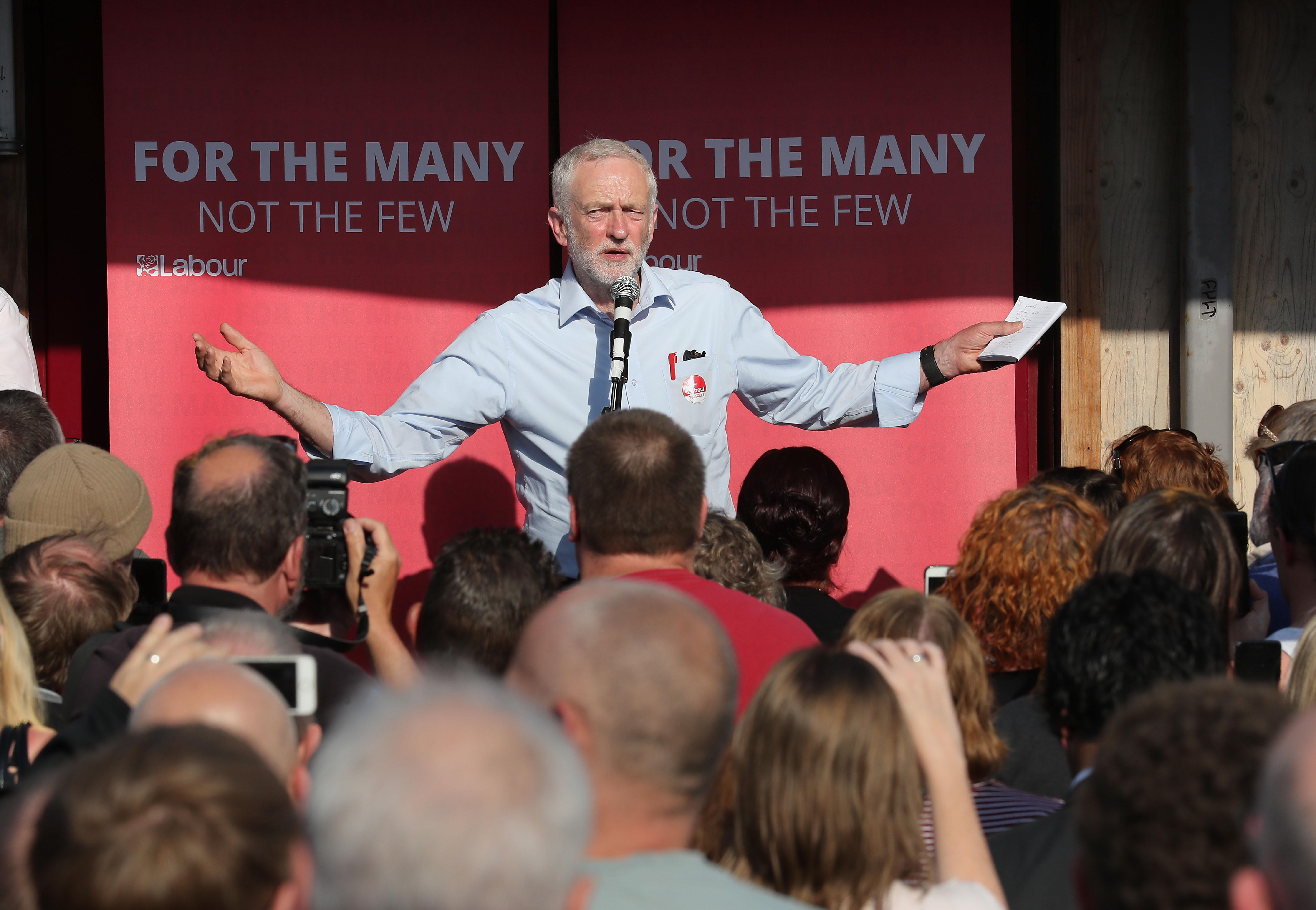 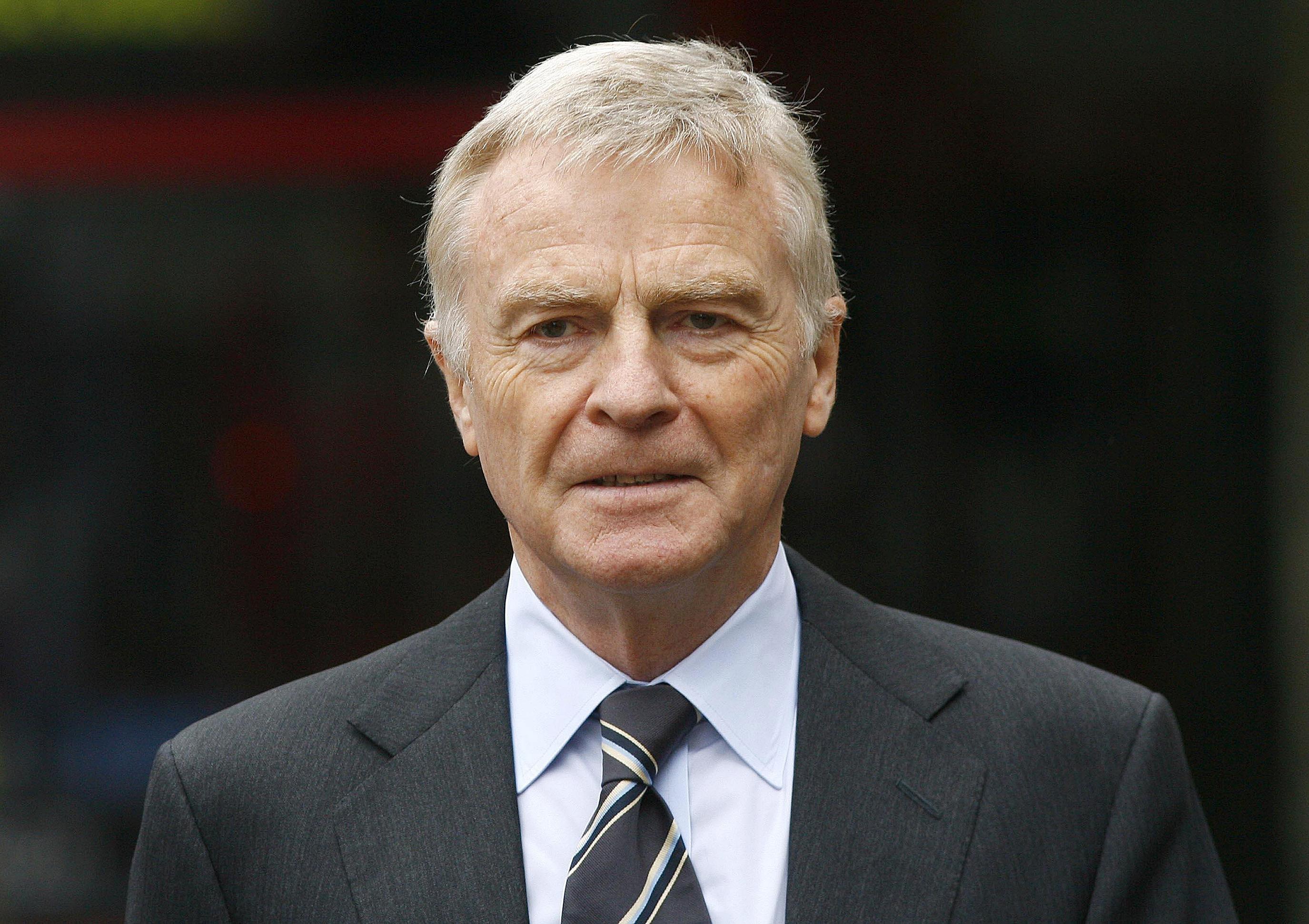 This, then, is the rancid state of Labour:

A cesspit of a party, run by public schoolboy Marxist class warriors, infested with anti-Semitic racism and funded by one of the most unimaginably unpleasant individuals in public life.

How proud its MPs must be.

IT’S far too easy for banks to blame ­customers conned out of their savings.

Most of us are still too savvy to give our details to cold-callers or emailers. But the scams grow more and more credible and sophisticated. It’s easier than ever to be taken in and plenty are. 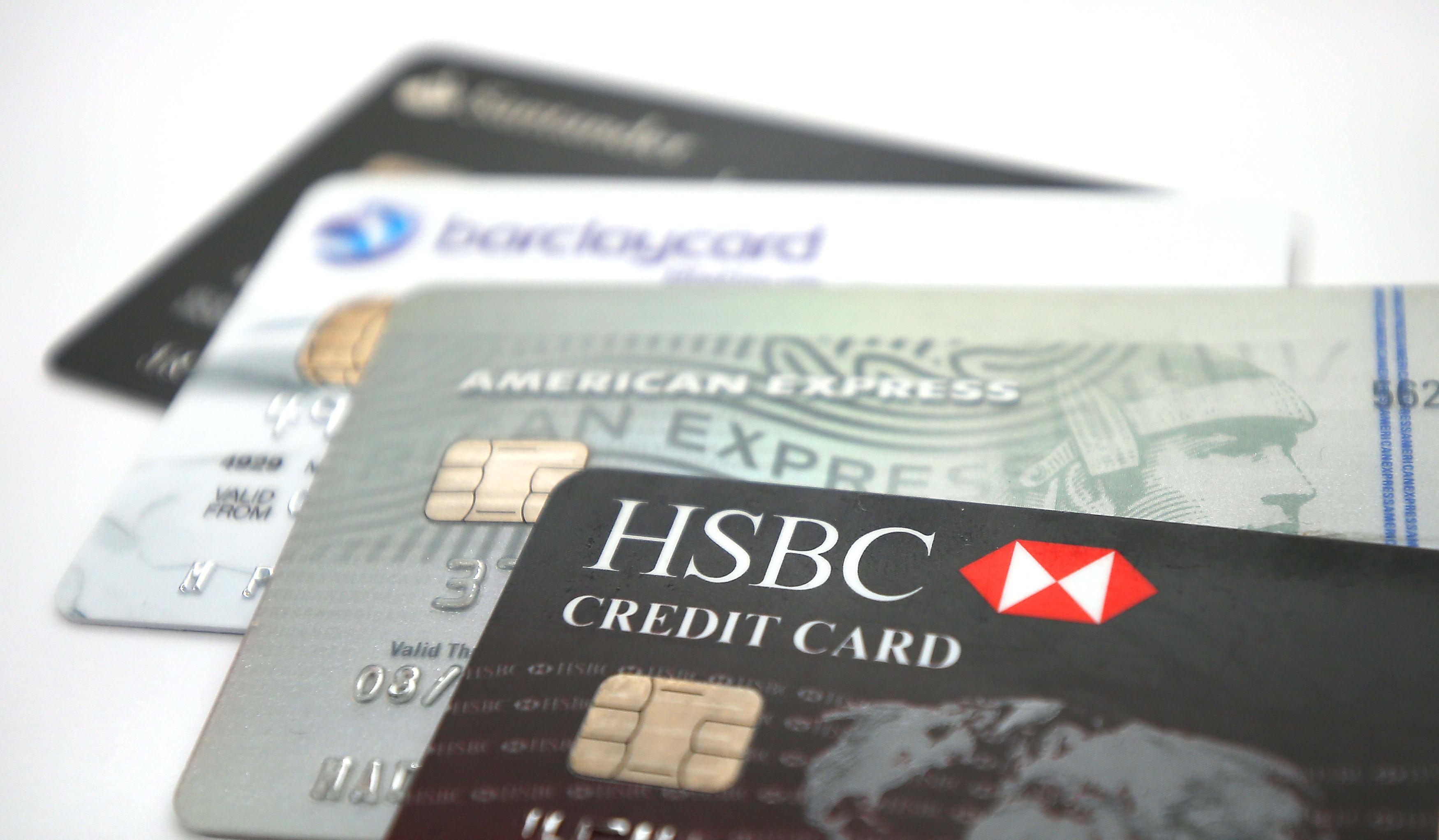 The Financial Ombudsman argues that it’s unfair to assume victims are “grossly negligent”, and we agree.

The onus must be on banks to beef up their security processes and software to keep our funds safe — as well as to keep hammering home to all customers the risk in handing over information.

Last year only a quarter of the £240million stolen got refunded.

That represents a shameful shirking of responsibility.