Forget about pasta, web-footed rodents could soon be on the menu for residents of a small Italian town, if their mayor’s plans come to fruition.

Michel Marchi, mayor of Gerre de’ Caprioli, Cremona, reckons the perfect way to deal with its exploding population of Coypu, burrow-dwelling rodents which live on snails, mussels or aquatic plants, is to eat them. 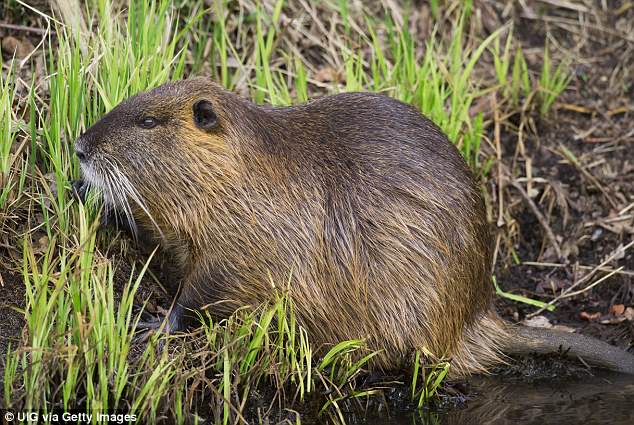 Cute to some, but potential fodder to some: nutria, also known as Coypu, ‘taste like rabbit’ according to the mayor of Gerre de’ Caprioli in Italy 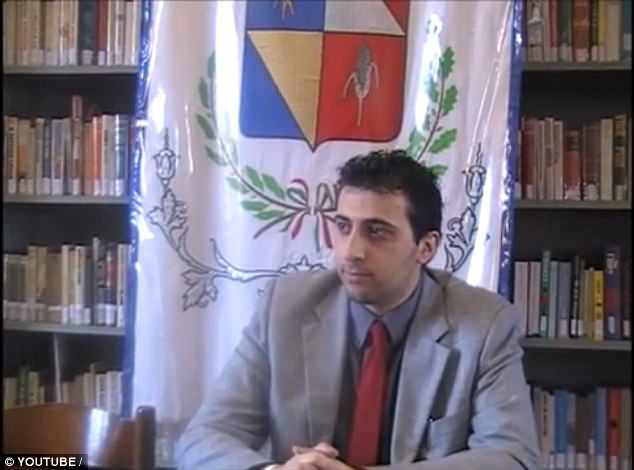 Michel Marchi, mayor of Gerre de’ Caprioli, Cremona, is fed up with the area’s growing population of nutria, and thinks they would make an ideal meal

And it appears he is speaking from experience, as he has described the taste of the large rodent as ‘good, almost better than rabbit meat’.

Originally from South America, the creatures – known as nutria – were introduced to Italy to farm for their fur. However, they have become a problem in Gerre de’ Caprioli, where they are apparently damaging riverbanks.

Although millions of Euros have been spent to keep the animal under control, with hopes that volunteer hunters would place traps to capture or kill them, this has failed to materialise, according to Italian paper il Giornale.

Marchi believes the nutria could be turned into a delicious meal for residents, despite the practice of eating the rodent being illegal in Italy.

However, his suggestion has been unpalatable to many, with fears it could lead to indiscriminate killing of the ‘defenceless’ animal in the wild. Some said they had no intention of eating something resembling a large rat.

One critic said on Facebook that while ‘the nutria are everywhere, there are people who feed them with affection’.

Another posted: ‘I prefer the old tagliatelle with ragu’.