ROME (Reuters) – Italian Prime Minister Giuseppe Conte asked parliament on Tuesday to extend a state of emergency, which expands his government’s powers as it tackles the coronavirus health crisis. 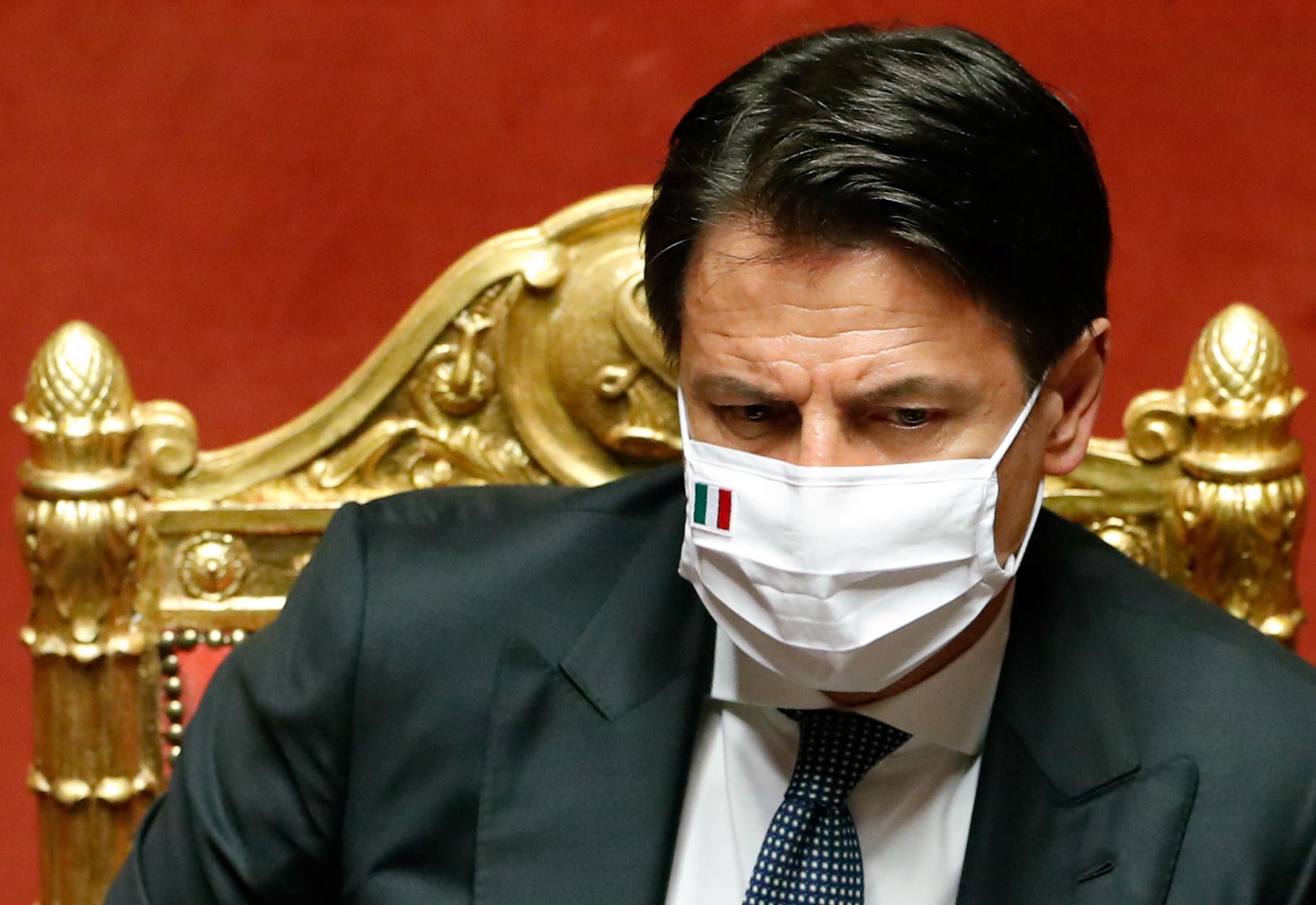 Opposition parties objected that Conte was trying to keep too much power in his own hands despite a dramatic fall in the rate of contagion.

Conte announced a six-month state of emergency on Jan. 31, when the first two cases of coronavirus were confirmed in Rome.

“The virus continues to evolve and has not run its course. It would be incongruous to abruptly suspend such an effective measure,” Conte told the upper house, the Senate.

However, he drew back from requesting an extension until the end of the year, saying he only wanted a renewal until October.

The state of emergency gives greater powers to both regional and central government, including making it easier for ministers to declare red zones should the disease flare up again, and to bolster hospital resources.

It will also cut bureaucracy as officials prepare schools to reopen in September after being shut for six months.

Italy has been one of the worst-affected countries in Europe, registering more than 35,000 deaths from around 246,500 cases. However, new infections have fallen sharply over the past three months and Conte’s critics said he needed to involve parliament in key decisions.

“I’m shocked. Conte is arguing in the Senate that without a state of emergency the government is unable to make normal decrees, bills, ordinances. This is a gross lie and a very dangerous assault on liberty,” tweeted Giorgia Meloni, head of the far-right Brothers of Italy party.

The Senate, where the coalition has only a paper-thin majority, is due to vote on the request on Tuesday evening.