Popular holiday areas in the central region of Molise have been hit by a 5.3 magnitude quake. 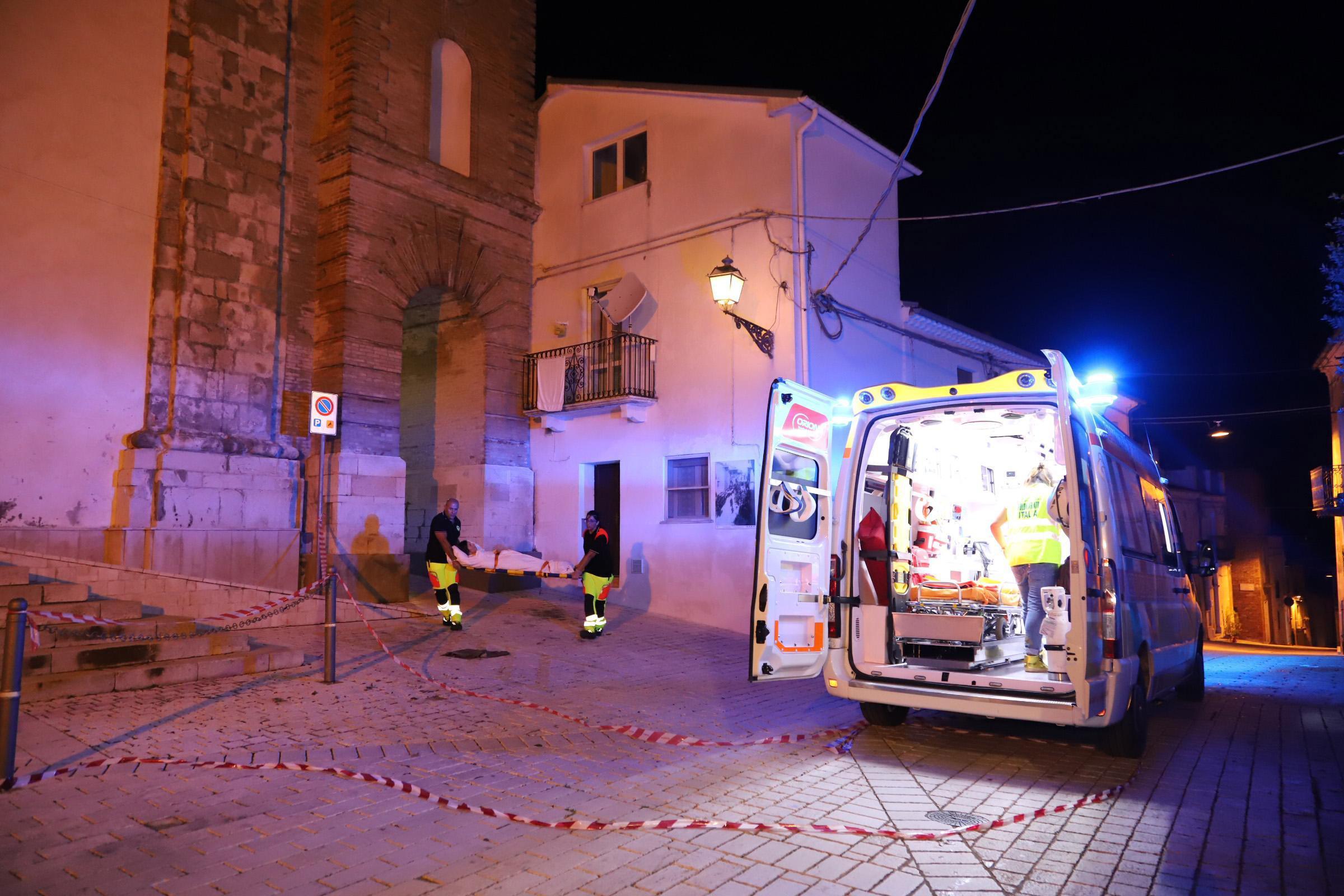 The quake's epicentre was in the eastern-coastal Italian city Montecilfone, 160 miles east of Rome.

Initial reports suggest the quake has only caused minor damage, but that residents have been told to evacuate their homes.

The city's mayor said the locals were left terrified, and many have opted to flee.

"Some old walls that were already in bad shape have collapsed, but there's no major damage," Franco Pallotta said on SkyTG24. 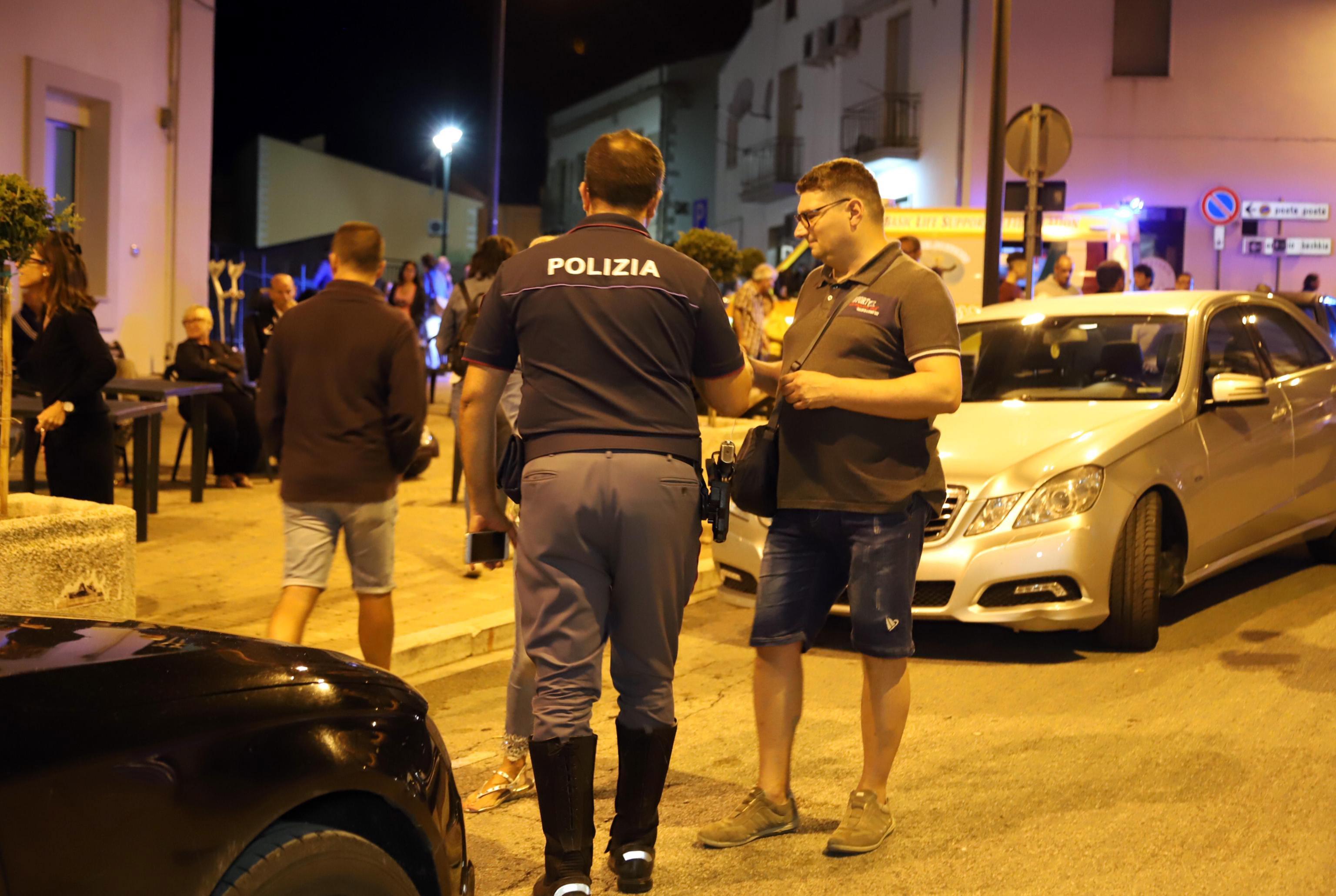 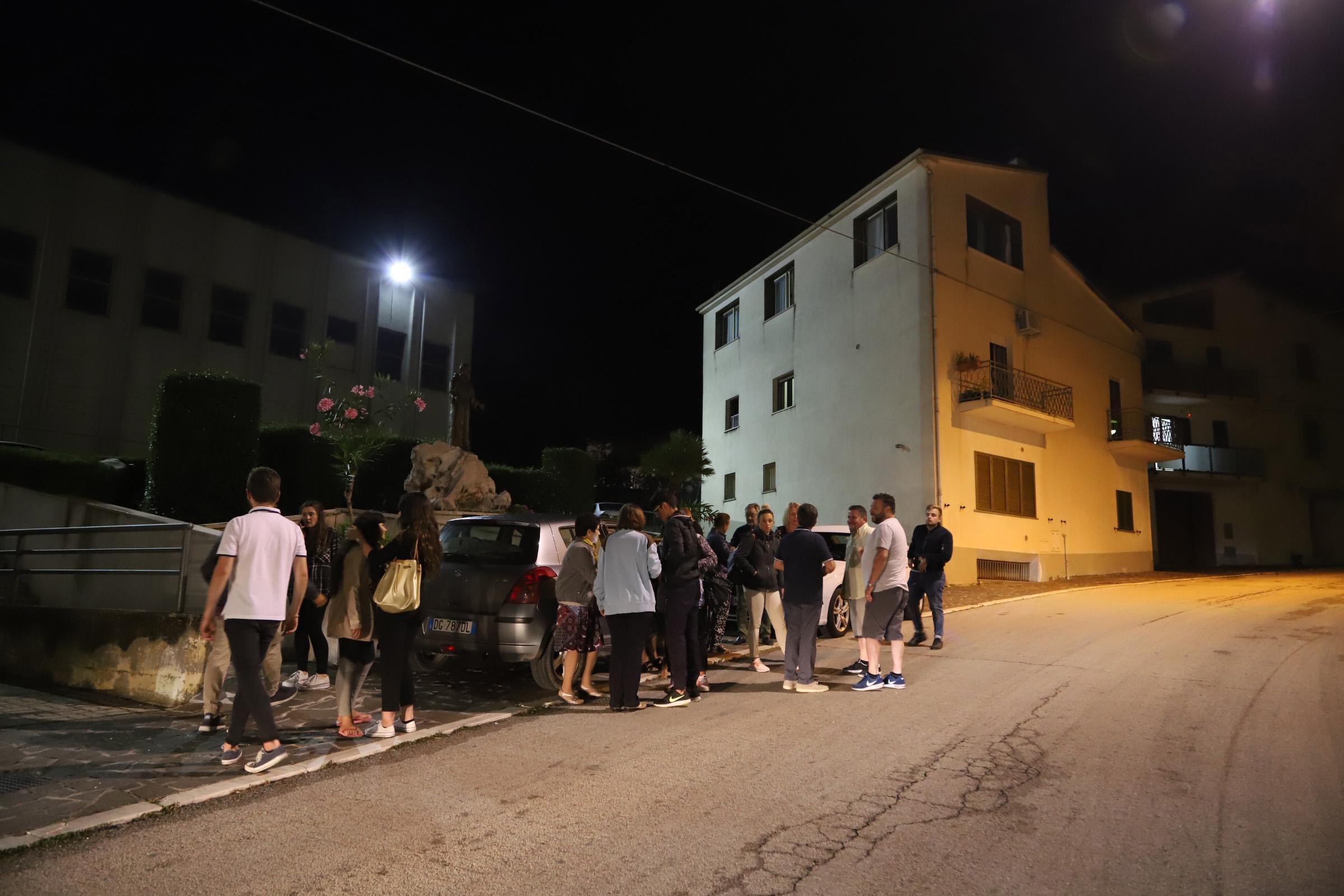 "People are alarmed. Thank God, I have no news of injuries."

Slight damage to some buildings had been spotted.

Emergency teams have cordoned off some streets amid fears of aftershock tremors.

Earlier this year, a 4.7 magnitude tremor rocked the Marche region of Italy.

Schools were forced to close and trains cancelled.

The same region suffered a massive loss of life in 2016 after being struck by a 6.2 magnitude quake on August 24.