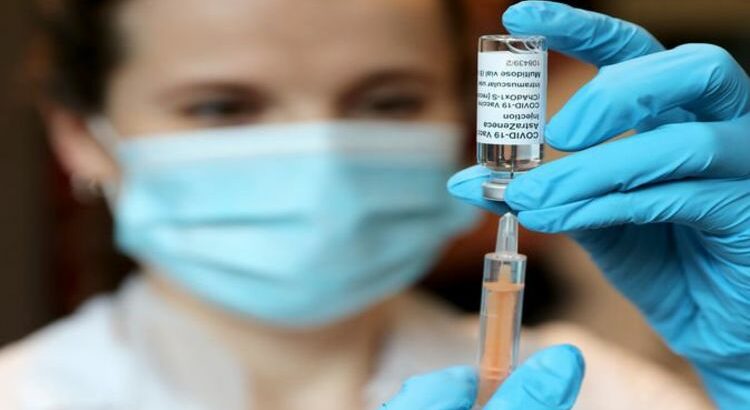 Nicola Magrini, the director general of Italy’s medicines authority AIFA, believes the jab is safe and the benefit-risk balance “largely positive”. He told Italian newspaper la Repubblica: “We got to the point of a suspension because several European countries, including Germany and France, preferred to interrupt vaccinations – to put them on hold in order to carry out checks. The choice is a political one.” At least 15 EU nations – including Spain, Denmark, the Netherlands and Sweden – paused use of the Oxford/AstraZeneca vaccine in recent days over reports of blood clots in those immunised.

However, regulators in the UK, EU and World Health Organisation have said there is no evidence of a link to the jab.

And Health Secretary Matt Hancock reiterated that it is safe.

He said: “That’s what the British regulator says, also the WHO and even the European regulator.

“We know over 10 million people have had it in this country. We keep the effects of these vaccines under review. We know the Oxford/AstraZeneca vaccine is saving lives in the UK right now so if you get the call, get the jab.”

British scientists are baffled by the EU nations’ decision, saying it is “reckless” and could cost lives and fuel vaccine hesitancy in countries whose programmes are already floundering. 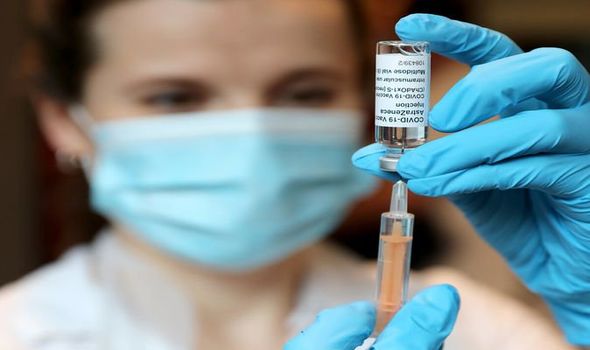 Peter Openshaw, professor of experimental medicine at Imperial College London, said it could be a “disaster” for uptake in Europe.

He told BBC Radio 4’s Today: “It is very clear the benefits of being vaccinated so far outweigh the possible concern over this rather rare type of blood clot.

“It really is a one-sided argument statistically that we need to be vaccinating. It is a disaster for the vaccination uptake in Europe, which is already on slightly unsteady ground in some countries.”

Joao Vale de Almeida, EU ambassador to the UK, stressed that it was not an EU decision to suspend the rollout and countries were acting independently. He said: “Like the British Government, our governments are worried, concerned and focused on the safety of citizens. When doubts appear the principle of caution prevails.”

Scientists are generally governed by the precautionary principle of pausing and reviewing when evidence is uncertain and proceeding could cause harm.

However, experts warn slowing the rollout in the grip of a pandemic could have serious consequences. 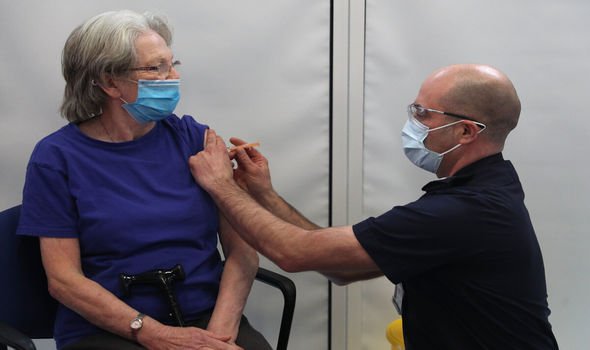 Dr Anthony Cox, a leader in drug safety at the University of Birmingham, said the countries involved had made “a terrible set of decisions”. He told Sky News: “I feel what we are in the process of is a panic that started in a couple of countries and may have influenced a bit of group-think across some expert committees – and that has led to some poor decision-making.

“One of the real concerns is there seems to be a misapplication of the precautionary principle – and this idea that somehow they can fix this by bringing the vaccine back online again in maybe a week’s time – and no harm being done. That’s clearly not the case.

“The harms of slowing down the campaign and increasing the amount of vaccine hesitancy is possibly going to cost lives.”

The EU nations’ actions went against the advice of their own European Medicines Agency, which yesterday said there was “no indication that vaccination has caused these conditions”.

EMA executive director Emer Cooke said it took the concerns seriously and would present the findings of a review tomorrow.

She added: “We are still firmly convinced the benefits of the AstraZeneca vaccine outweigh the risk of these side effects.” According to AstraZeneca, about 17 million people in the EU and the UK have received a dose, with fewer than 40 cases of blood clots to date. A spokesperson said the number was “lower than the hundreds of cases expected in the general population”.

The WHO, meanwhile, urged countries to continue using the Oxford jab as global medical leaders met to discuss the blood clot reports.

Foreign Secretary Dominic Raab said it was “crystal clear” the jab was safe. He told BBC Breakfast: “We respect the process some other countries may need to go through but the vaccine is safe.”

A University of Oxford spokesperson said: “What we know from real-world data is that there is a clear impact of the vaccine on public health – with far fewer cases, hospitalisations and deaths.”

Britain’s daily Covid death toll has halved in a week, in the biggest percentage drop since the jab rollout gathered pace in January.