Shares and bond markets plunged after Italian President Sergio Mattarella vetoed the appointment of a Eurosceptic finance minister in a new anti-establishment coalition. 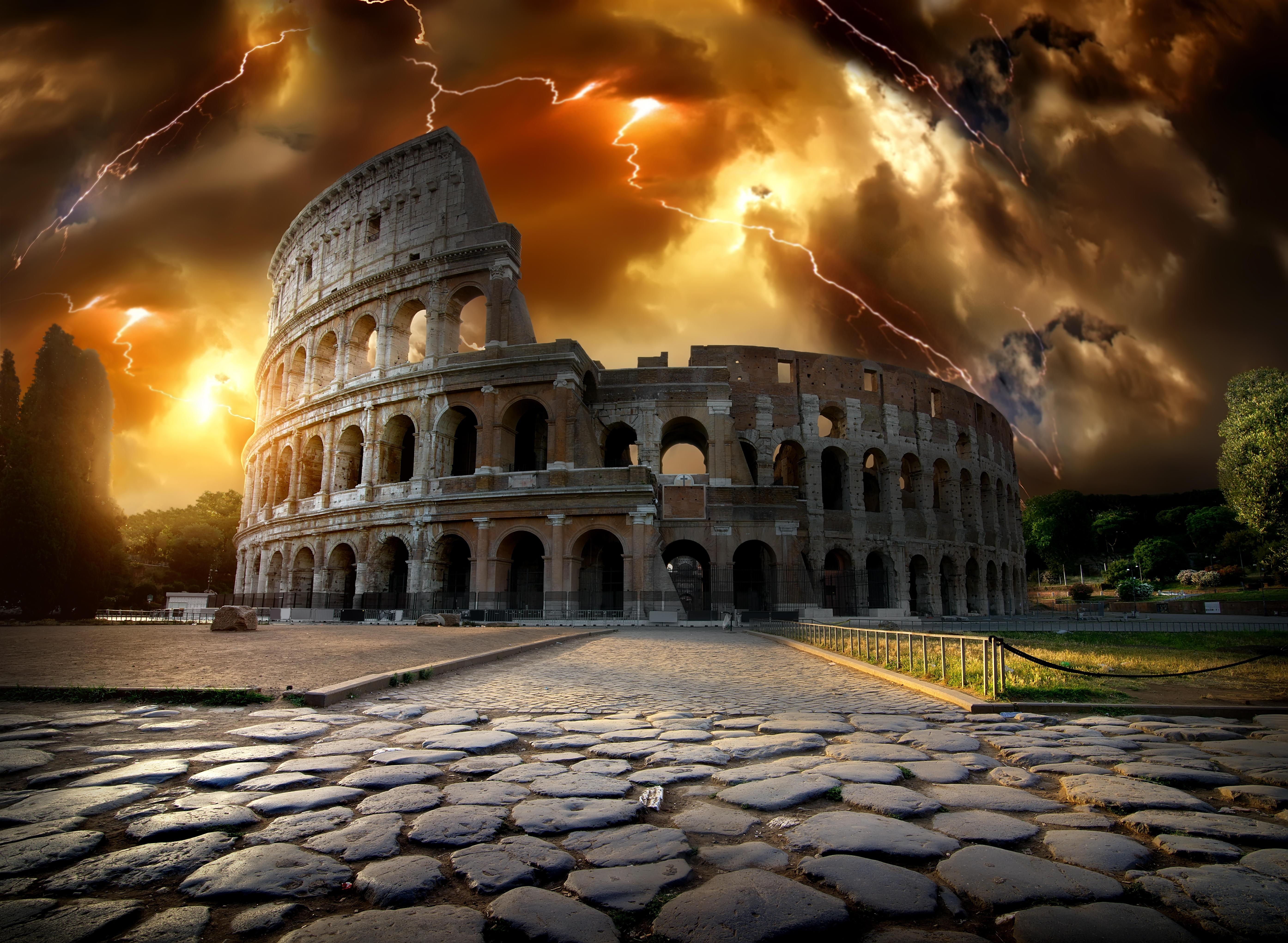 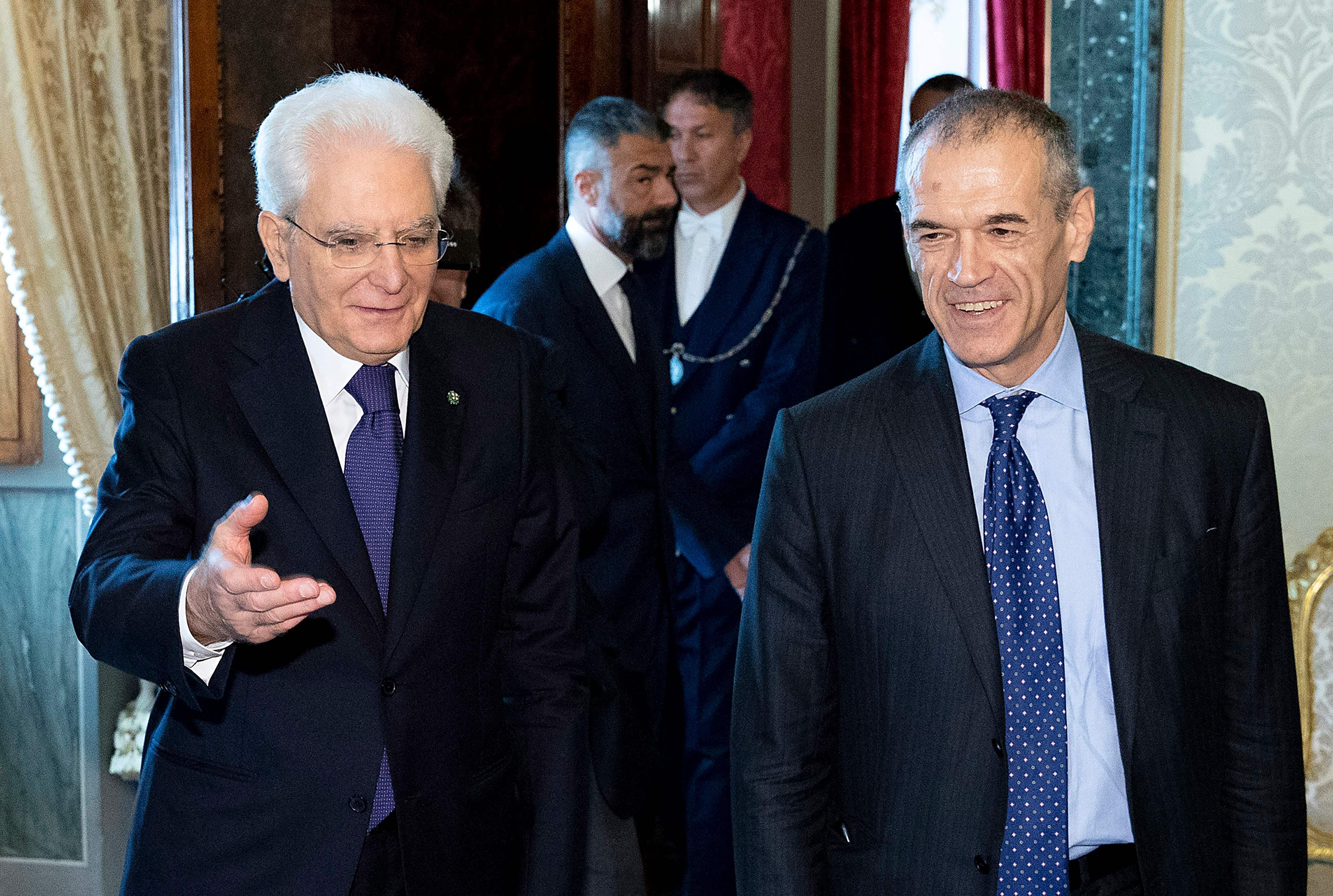 The coalition partners, populist 5-Star and far-right Lega Nord, claimed Eurocrats were behind the move and pointed the finger at Brussels.

It came as a gauge measuring the likelihood of the debt-ridden nation leaving the Euro jumped to 11.3 per cent from 3.6 per cent in April.

Amid the turmoil, the Euro crashed to a six and a half month low against the Dollar. And European commissioner Guenther Oettinger intensified anger by saying the crisis would teach Italians not to vote for populist parties next time.

5-Star called for him to resign and said it was a glaring example of the “obvious manipulations that Italian democracy has suffered”. 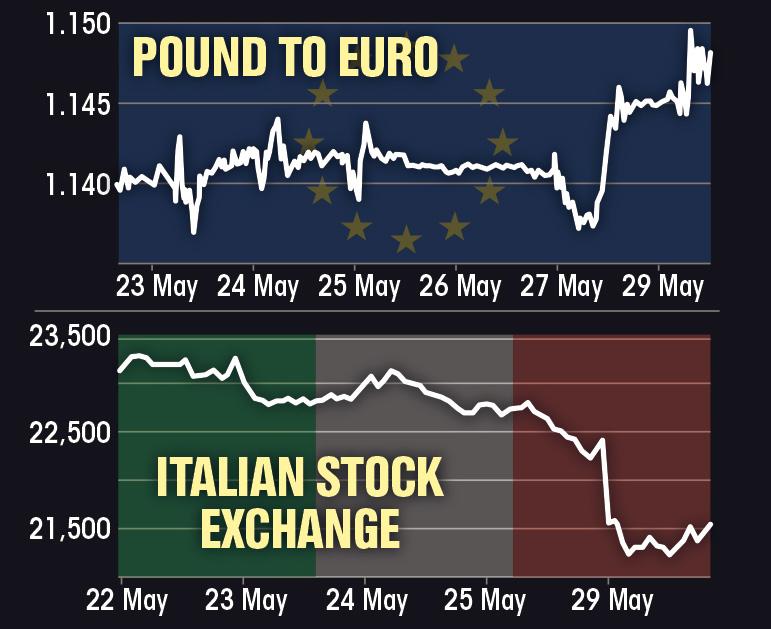 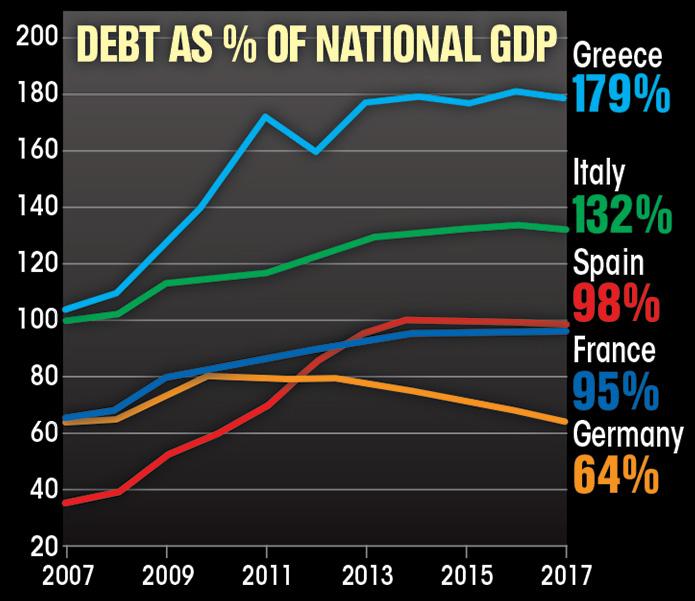 He declared: “These people treat Italy as a summer colony to come and spend the holidays.

“But in a few months we’ll have a government of change that Europe will finally respect.” 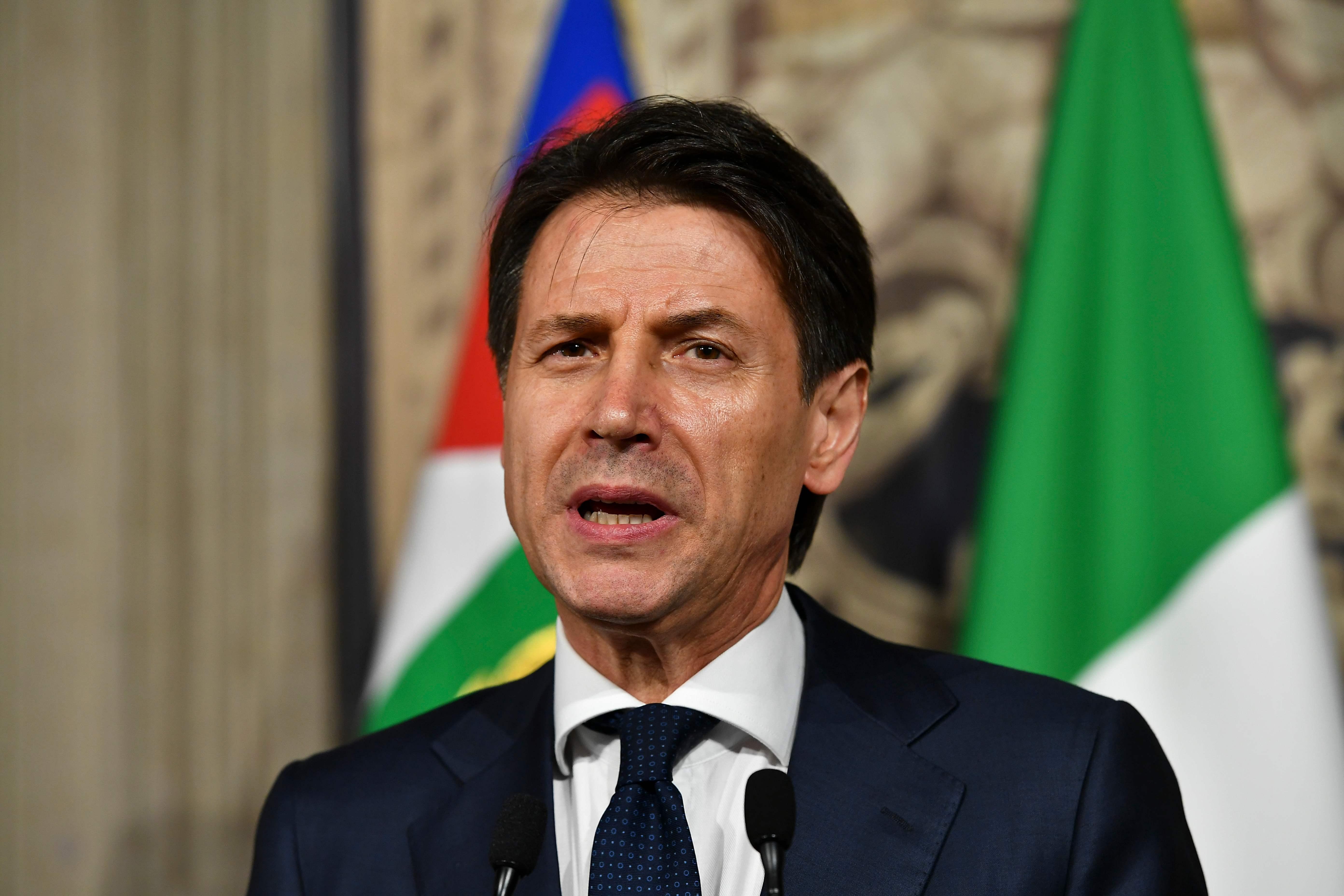 “We are there to serve them, not to lecture them.”

Experts warned the chaos was a far bigger test for the Euro than the Greek debt crisis six years ago.

Ruth Lea of the Arbuthnot Banking Group said: “This is very dangerous for the Eurozone. Italy is a completely different and bigger problem. It’s such a large economy and the forces of Euroscepticism are far better organised than they were in Greece.” 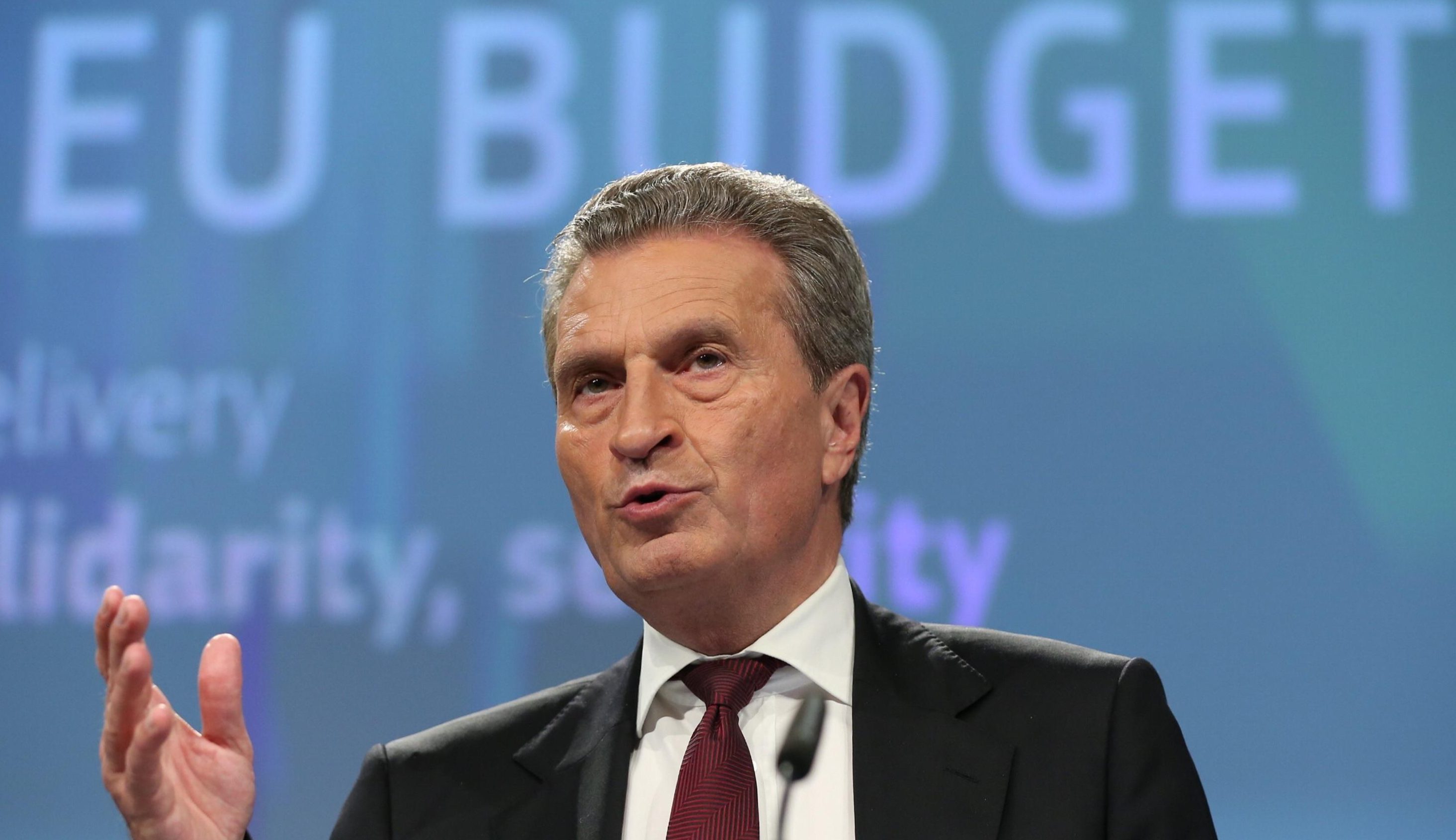 Italy has never recovered from the credit crisis.

Youth unemployment remains at more than 30 per cent.

And the country’s debt totals more than the national income.

The country is also struggling to cope with more than 180,000 asylum seekers and refugees. 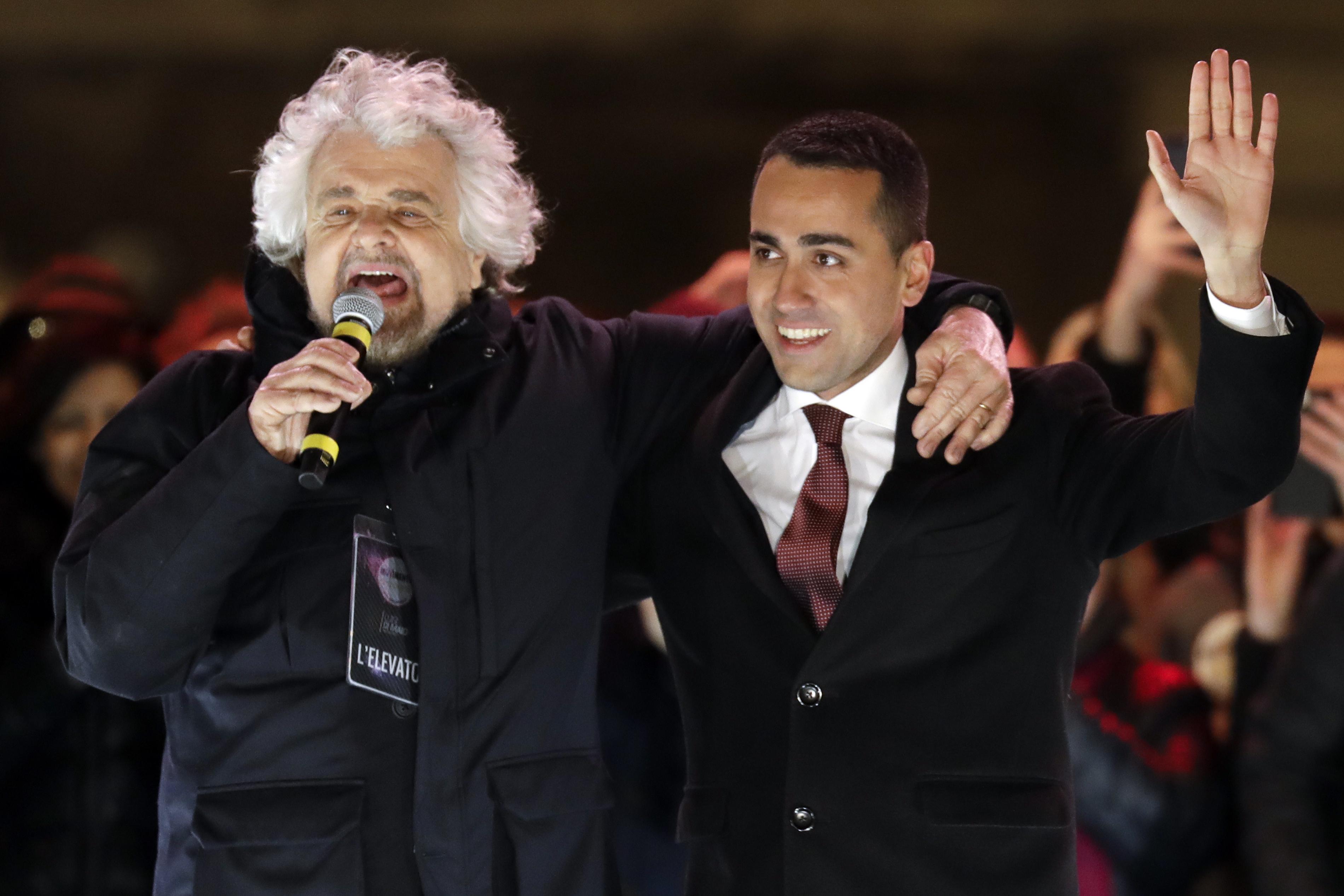 The economic storm has seen 5-Star, founded by Beppe Grillo, become the single biggest party nine years after its launch.

Under Di Maio, they won 222 out of 630 seats in elections in March on a fiercely anti-establishment, Eurosceptic, anti-immigration and pro-green manifesto.

He looked to have formed a coalition with the anti-Euro, far right Lega Nord when President Mattarella gave his grudging approval for the two to join forces.

But the President blocked the choice of Paolo Savona as finance minister at the weekend, arguing he must protect Italy’s place in the Euro. Mr Savona had previously described the Euro as a “German cage” and something that had “halved” Italians’ purchasing power. 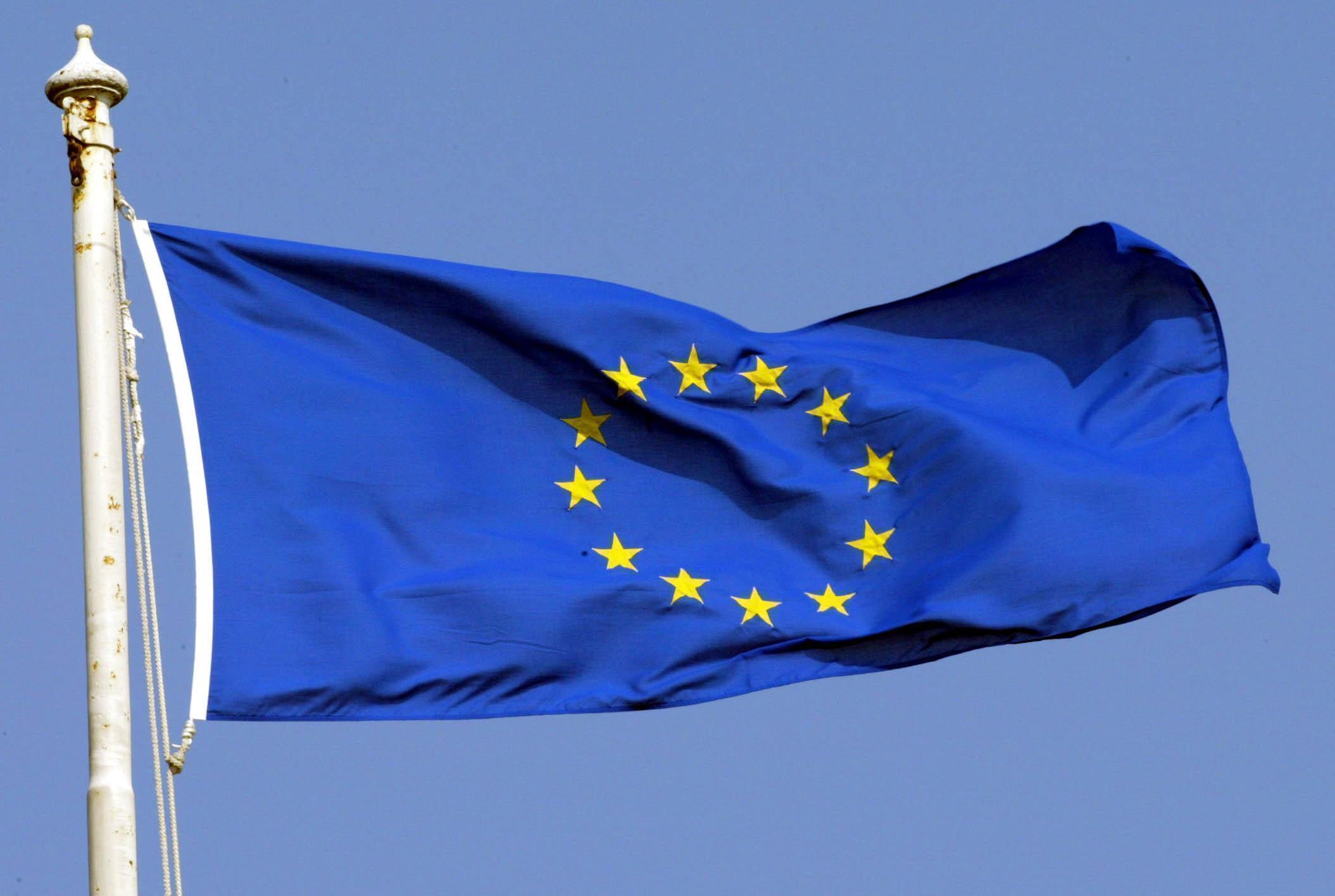 Experts said new elections were inevitable later this summer as Mr Cottarelli will never gain the support of 5-Star or the Lega Nord.

Kit Juckes, a strategist at French-run investment bank Societe Generale, predicted “three to four months of uncertainty ahead of a vote that may be seen as a referendum on Euro membership”.

Tory MEP David Campbell Bannerman told The Sun: “What’s happening in Italy is a democratic outrage and shows EU will trample over all democracy to protect its tottering empire and Euro.”

WHO'S WHO IN TURMOIL 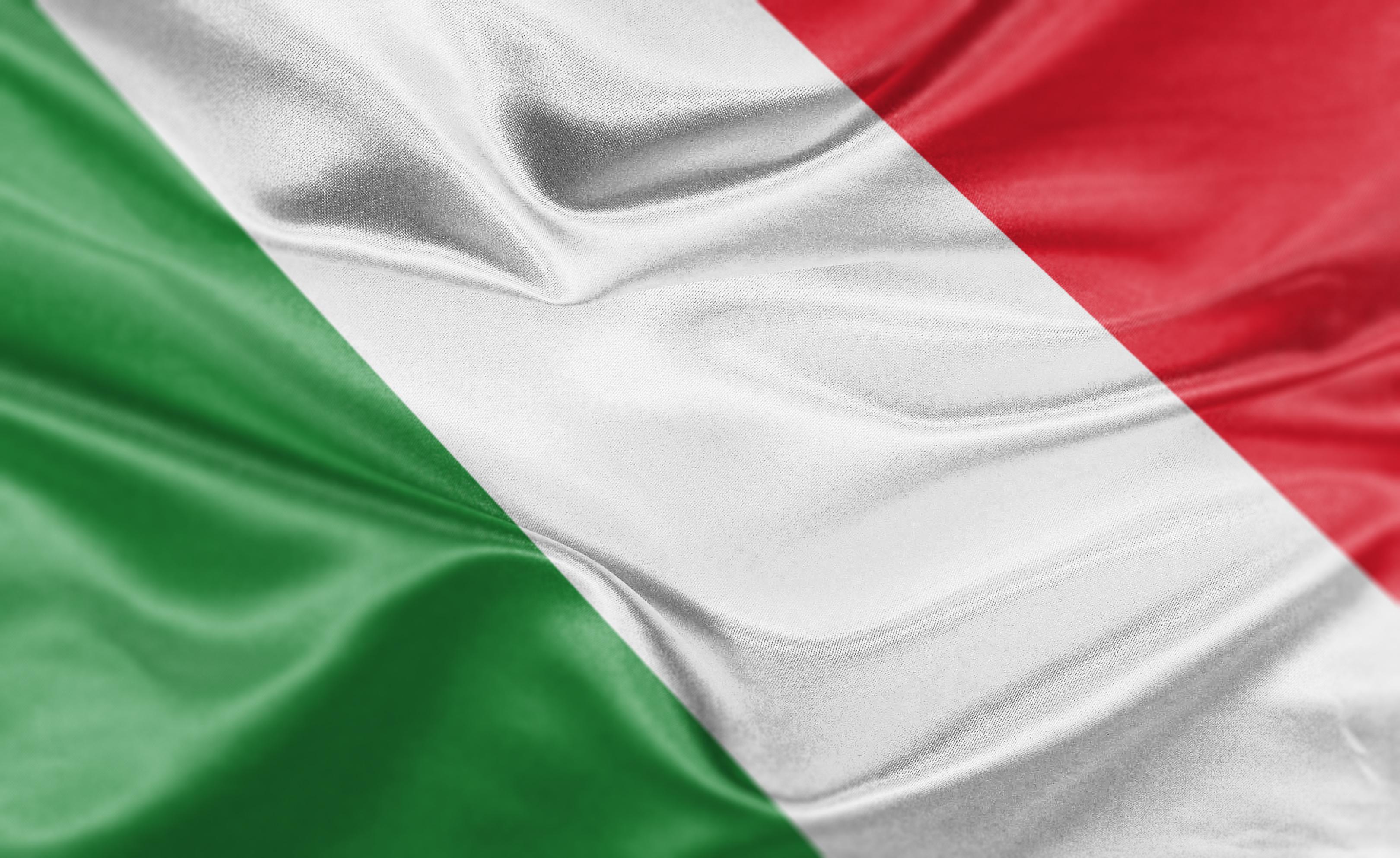 THE political turmoil in Italy could be the biggest challenge to the Eurozone since 2012’s Greek debt crisis. Here are the main players: 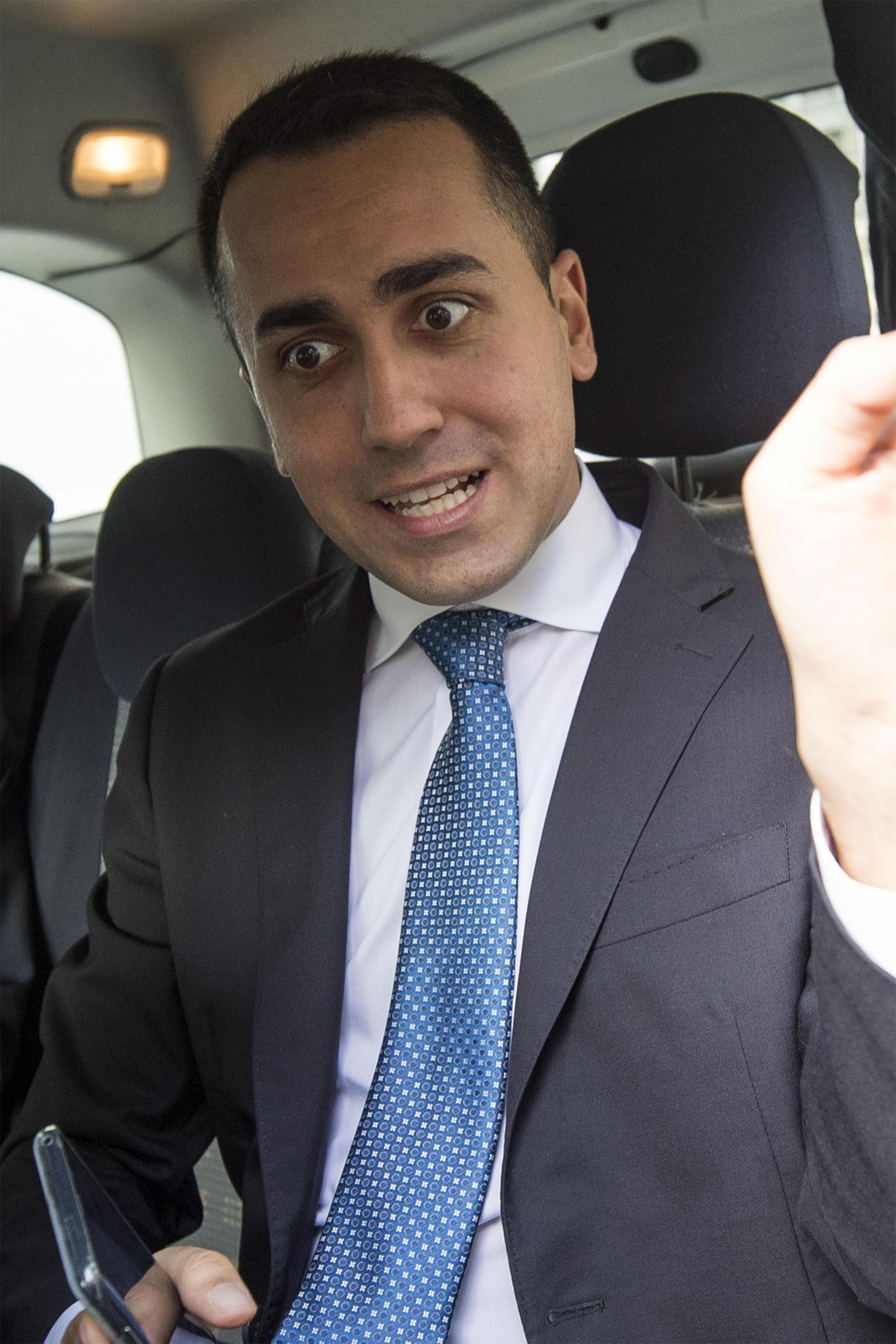 THE leader of 5-Star, 31, has turned a protest movement into Italy’s biggest party. It won 32 per cent of the national vote in March on promises to end EU austerity. 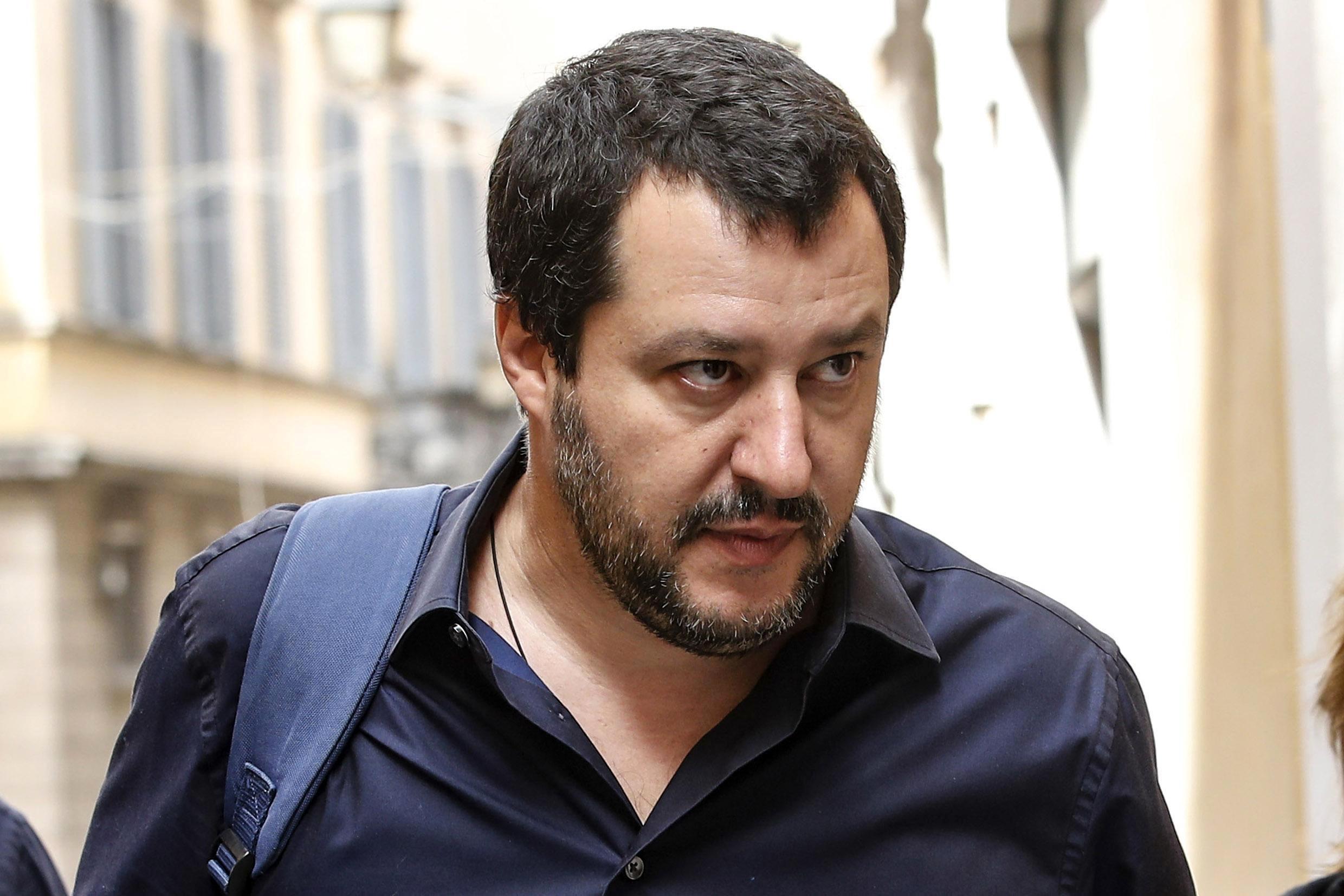 KNOWN as The Captain, the leader of Lega Nord is a fierce Eurosceptic and calls the Euro a “crime against humanity”. He led a protest against illegal immigration in 2015. 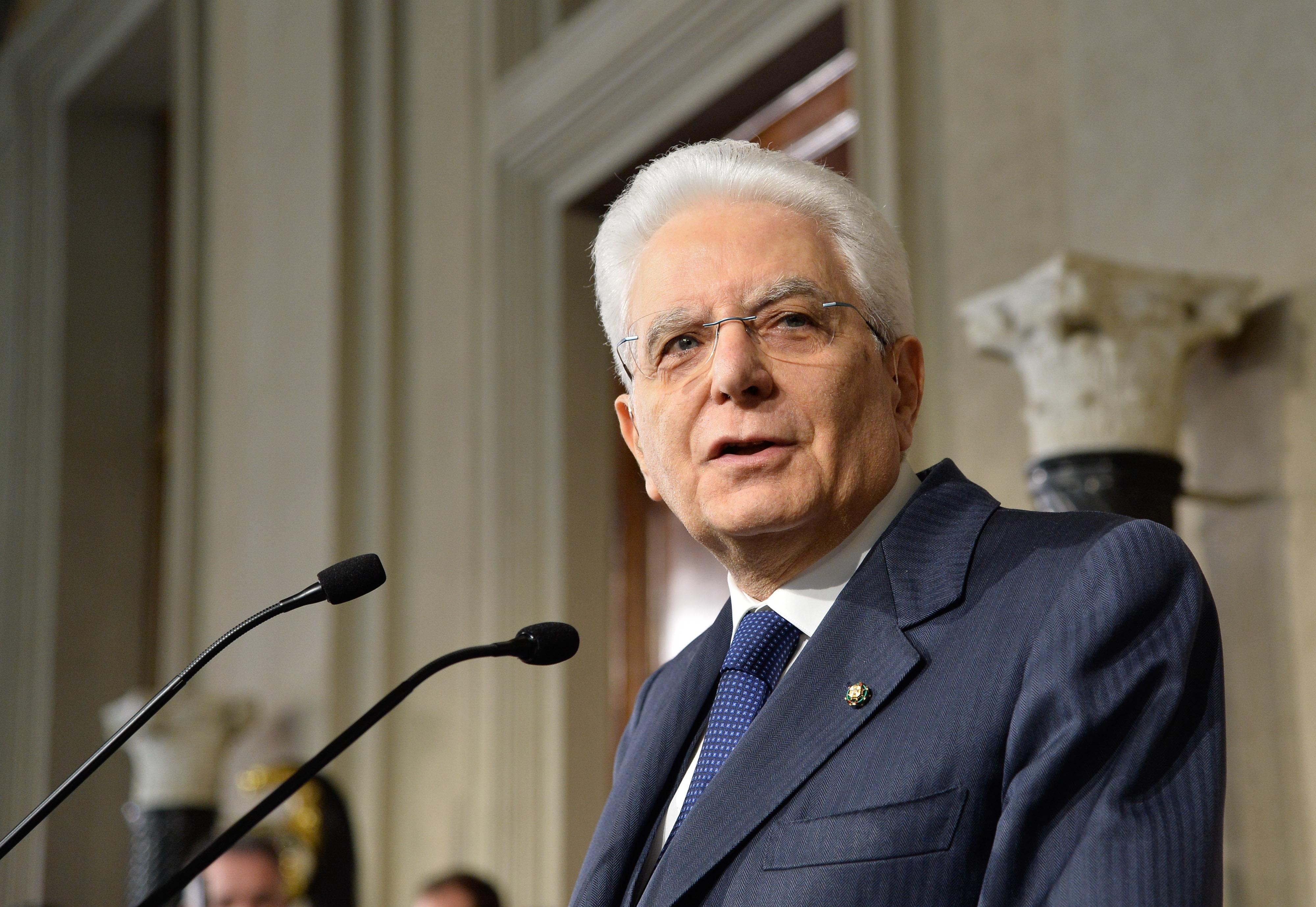 THE Italian President is a former judge and entered politics after his elder brother was murdered by the Mafia in 1980. Has held largely ceremonial role for three years. 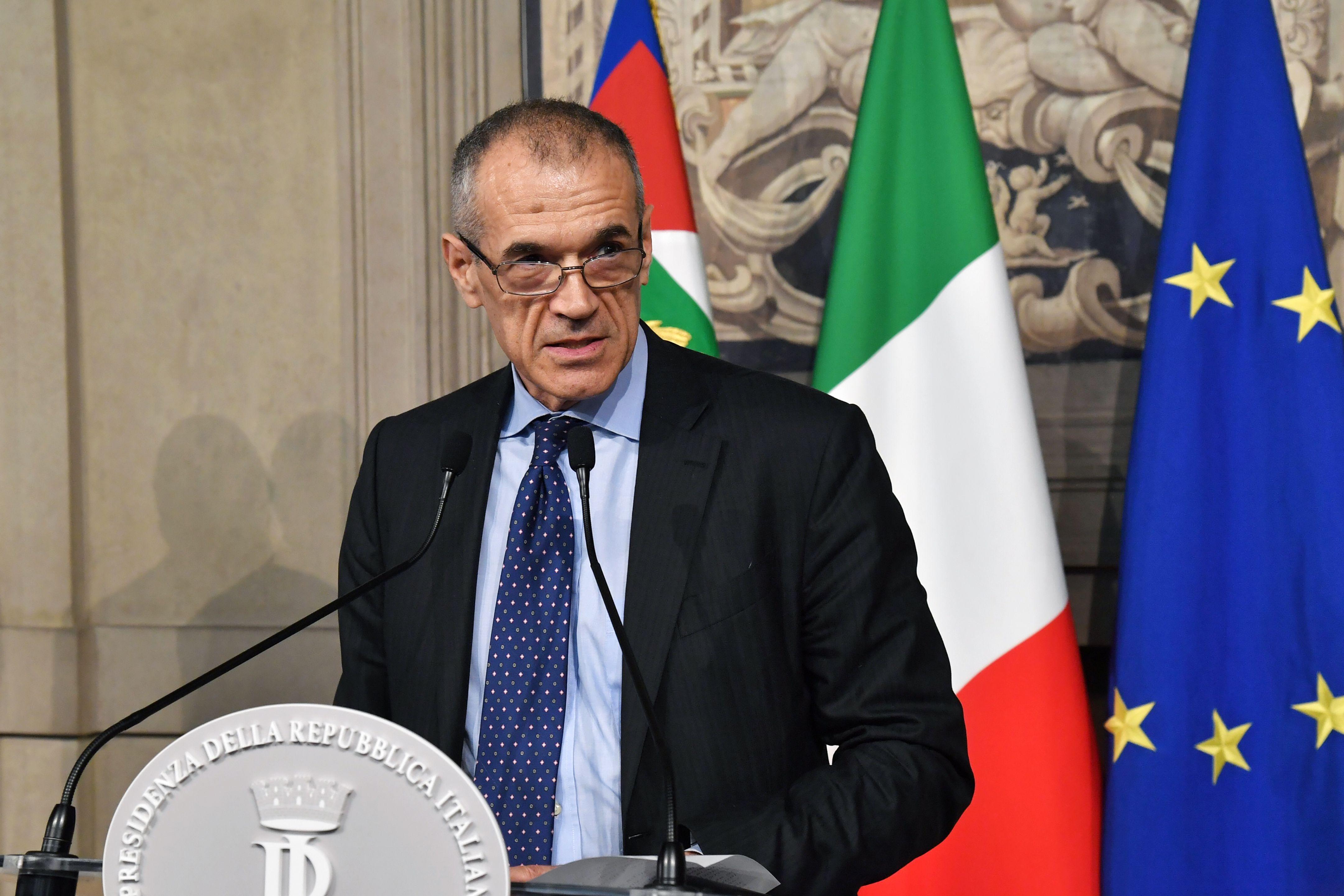 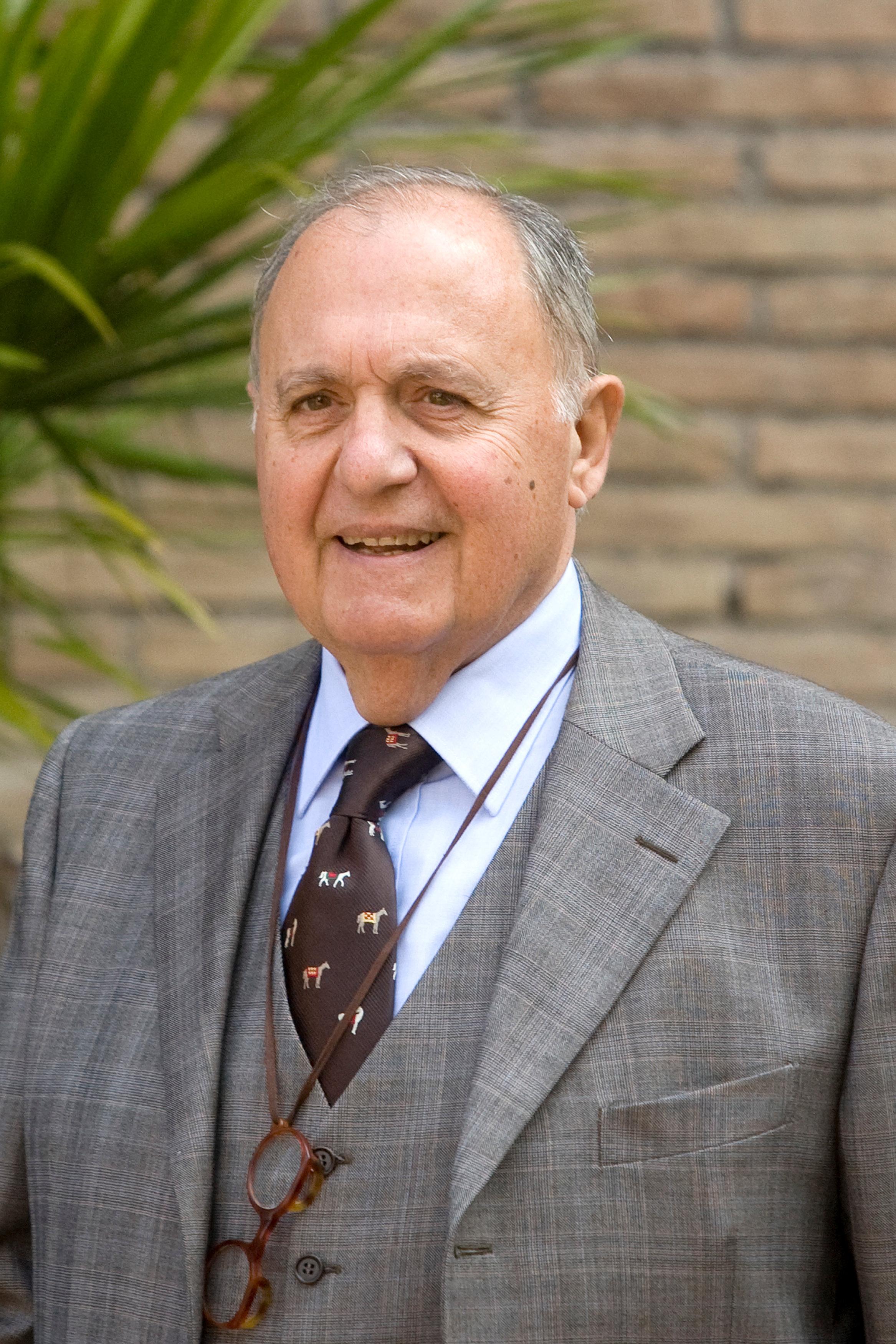 SNUBBED Finance Minister is a lifelong Eurosceptic. The 81-year-old recently insisted he did not have a problem with a unified Europe, only the elites who run it. 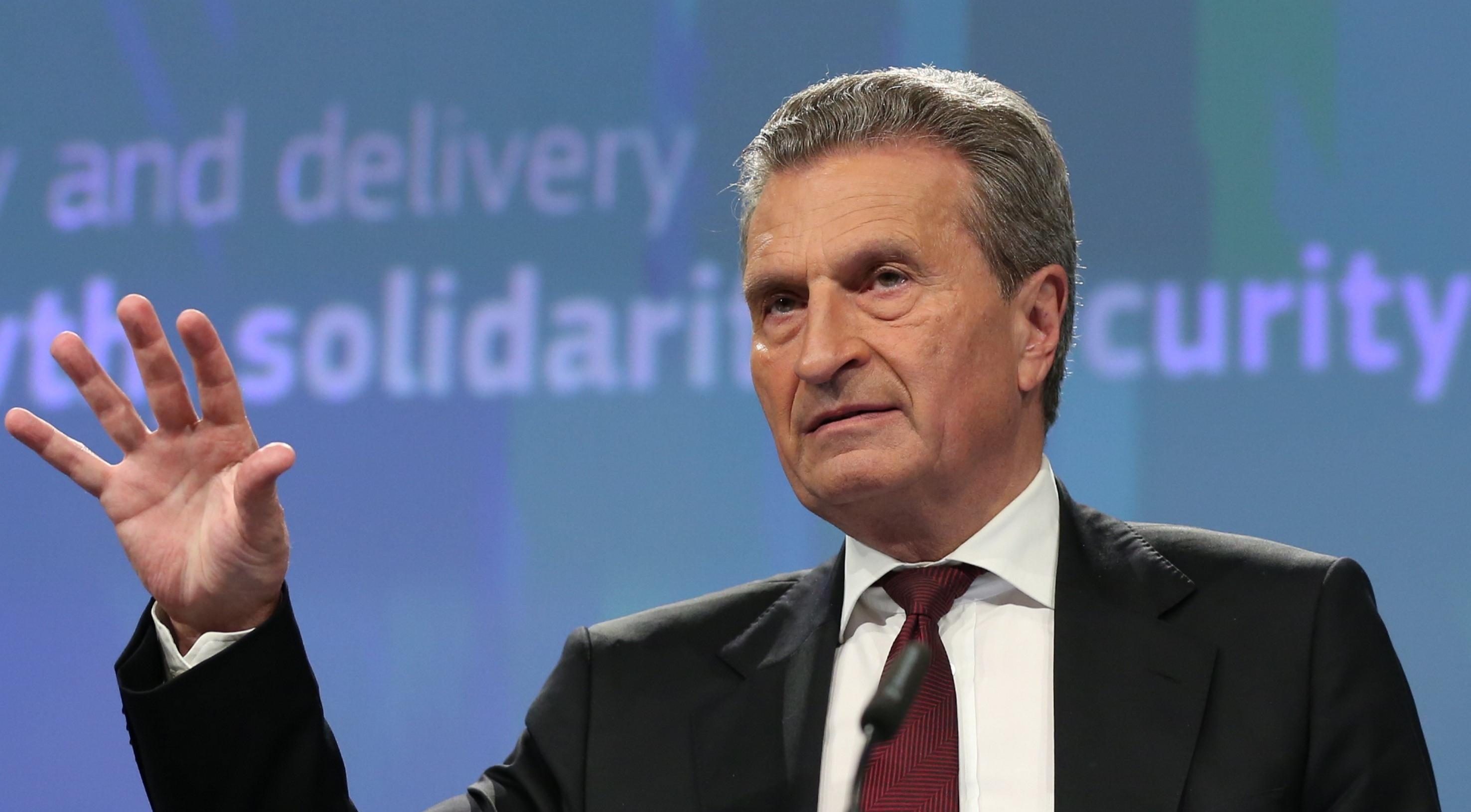 The German’s future in balance after criticising Italian voters. Called the Chinese “slit eyes” in 2016.