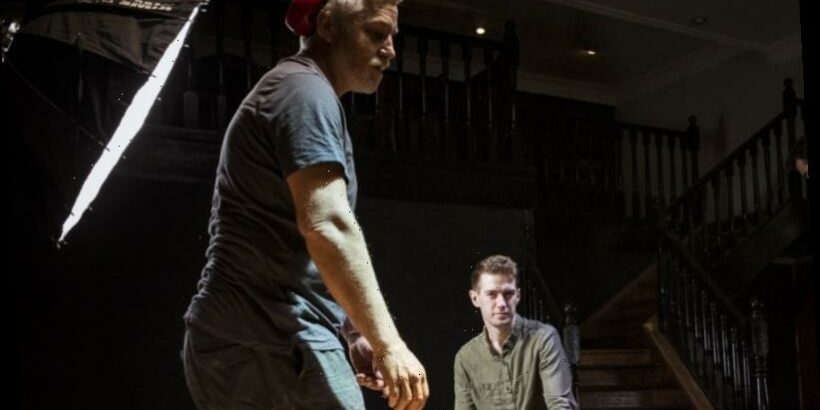 In the darkest weeks of live music’s most desolate year, two devotees with time on their hands and faith in their city toured a worn-down hall in locked-down Melbourne and resolved, admittedly improbably, “It’s mad, but let’s do it”.

The It is the Brunswick Ballroom, a 300-person live music and performance venue on Sydney Road. Assuming no COVID-19 surprises, it will open for its first socially distanced show – Pop Crimes: The Songs of Rowland S. Howard – on Thursday night. 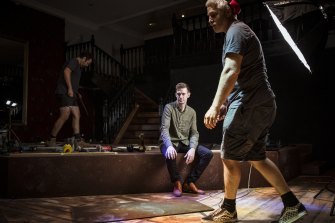 The Mad is investing in a new place of music amid a pandemic that has busted the industry and could at any blunder of hotel quarantine bust it all again.

“Live music and performance has taken the biggest kick in the guts probably out of any industry and we’re the mad men deciding to open,” said musician and actor Will Ewing, who has teamed up as co-director of the Ballroom with his soon-to-be father in-law Andrew Kay. 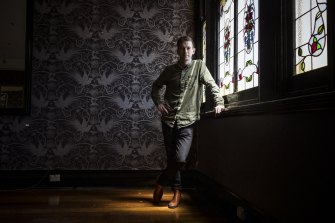 Will Ewing will throw open the Brunswick Ballroom doors on Thursday.Credit: Chris Hopkins

“But with that also comes a great deal of excitement.”

As the hit from COVID-19 restrictions and trading conditions close or stall businesses across the state, Mr Ewing and Mr Kay are among a small cohort opening up and backing Melbourne and their industries to make it to the other side.

Both men were grounded when the pandemic arrived early last year: Mr Kay – an acclaimed producer and promoter who created the three-time Grammy-winning Soweto Gospel Choir – from touring a stage production of hit children’s show Bluey, and Mr Ewing from a third national tour of Rolling Thunder, Vietnam with the John Farnham Band.

They began teasing out the Brunswick Ballroom idea in April and inspected the dilapidated building – the old Metropolitan Ballroom – through the winter.

The Ballroom was created by Greek migrant John Apostolakos, who arrived in 1953 and bought a fish and chip shop, then a hat shop and then the milliners’ factory upstairs before combining the lot to create the old ballroom, installing glass stained feature domes in the roof. It was known as the Spotted Mallard in its most recent incarnation.

“Andrew was twiddling his thumbs. I was twiddling my thumbs. It’s something we always wanted to do and we just looked at it and thought ‘why not? What’s the worst that can happen?’” Mr Ewing said.

Despite the tenuous state of Melbourne tourism, hospitality and live music, they have even developed plans to expand the capacity to 450.

“I think we still view ourselves as this colonial outpost sometimes, but when you travel the world to international music cities you actually come home and go ‘wow, we’ve got it so good here’,” he said.

“We’re taking a punt on something we believe in and that’s the Melbourne music scene and live performance industry in general.”