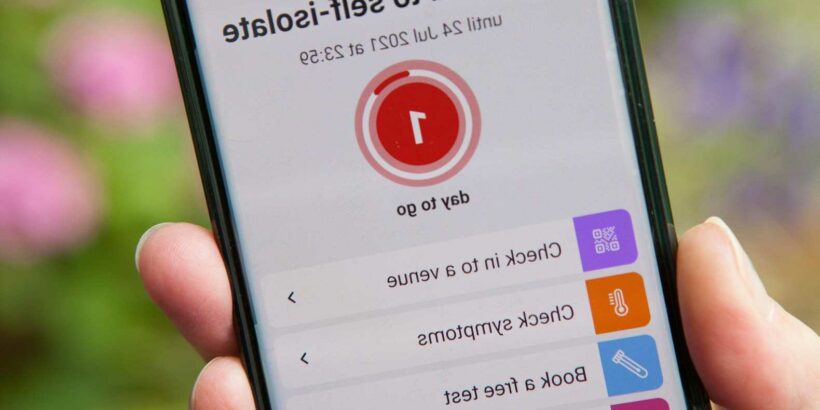 THE COVID bill is in and it’s jaw-dropping.

The pandemic has cost Britain a staggering £372billion, and it isn’t over yet. 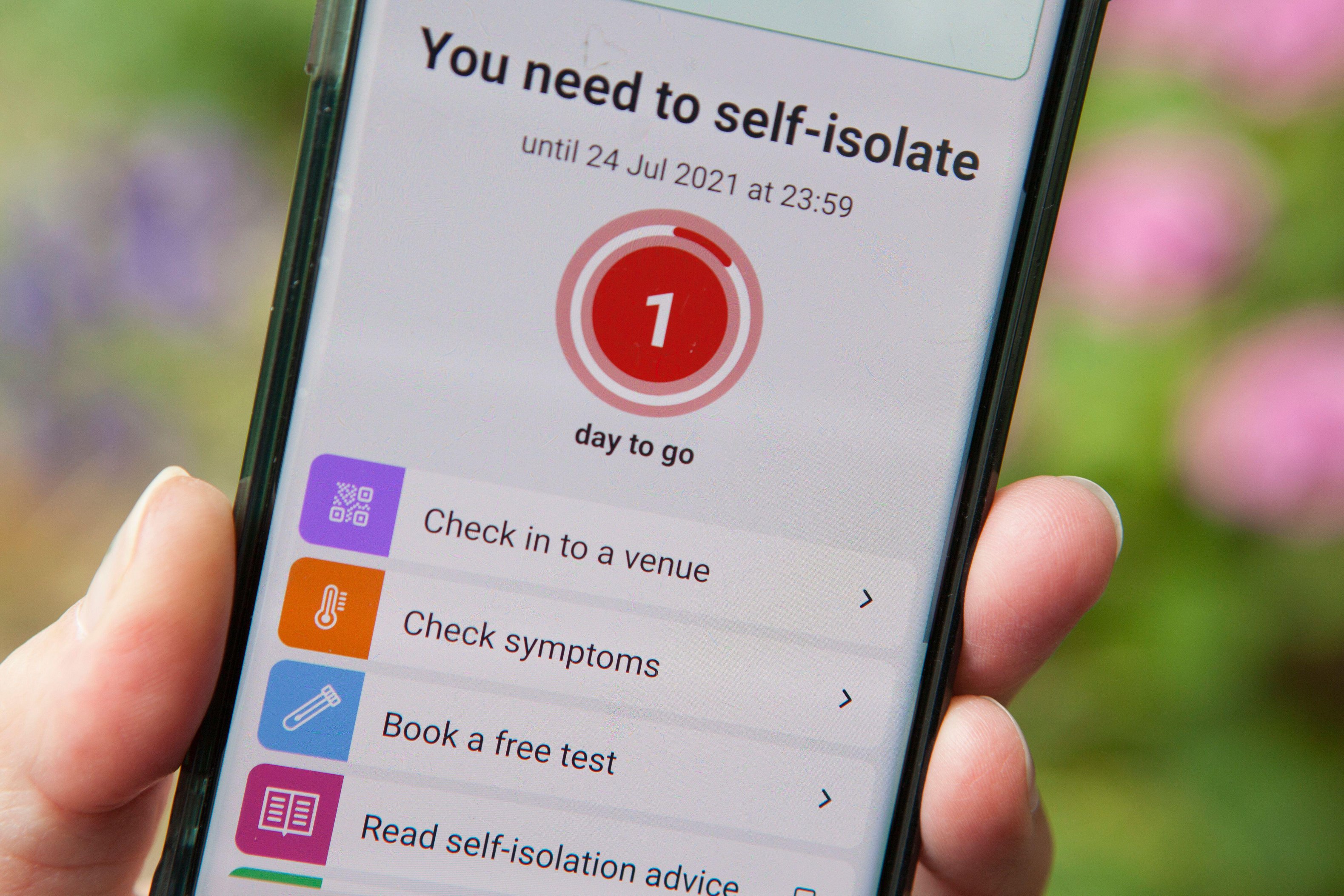 In fact we will be paying off this monster debt for at least 20 years.

These are not random estimates plucked out of the air. They are the detailed calculations of senior MPs on the level-headed Public Accounts Committee.

If their sums are right, it means each taxpayer will have to fork out an extra £12,000.

Much of the cash was rightly splashed on our world-beating vaccine roll-out and the job-saving furlough scheme.

But there has also been wastage, including £20billion on duff PPE and £26billion on business loan fraud.

These are terrifying figures. But they underline what we have been saying for too long: we must fully unlock the economy now.

We cannot afford to listen to doomsayers who demand Covid is reduced to near zero before we lift curbs.

The Government must urgently untangle the pingdemic that is crippling our recovery.

The public is sick of having to self-isolate unnecessarily.

We will be paying off our Covid debts for decades, so let’s get going.

There’s not a moment to lose.

THE LURE of the UK’s shadow economy is tempting too many migrants to risk the treacherous Channel crossing.

In reality, they often find themselves exploited by criminal gangs, slaving for starvation wages or running drugs. But while they believe they can make quick cash in hand they will keep coming. 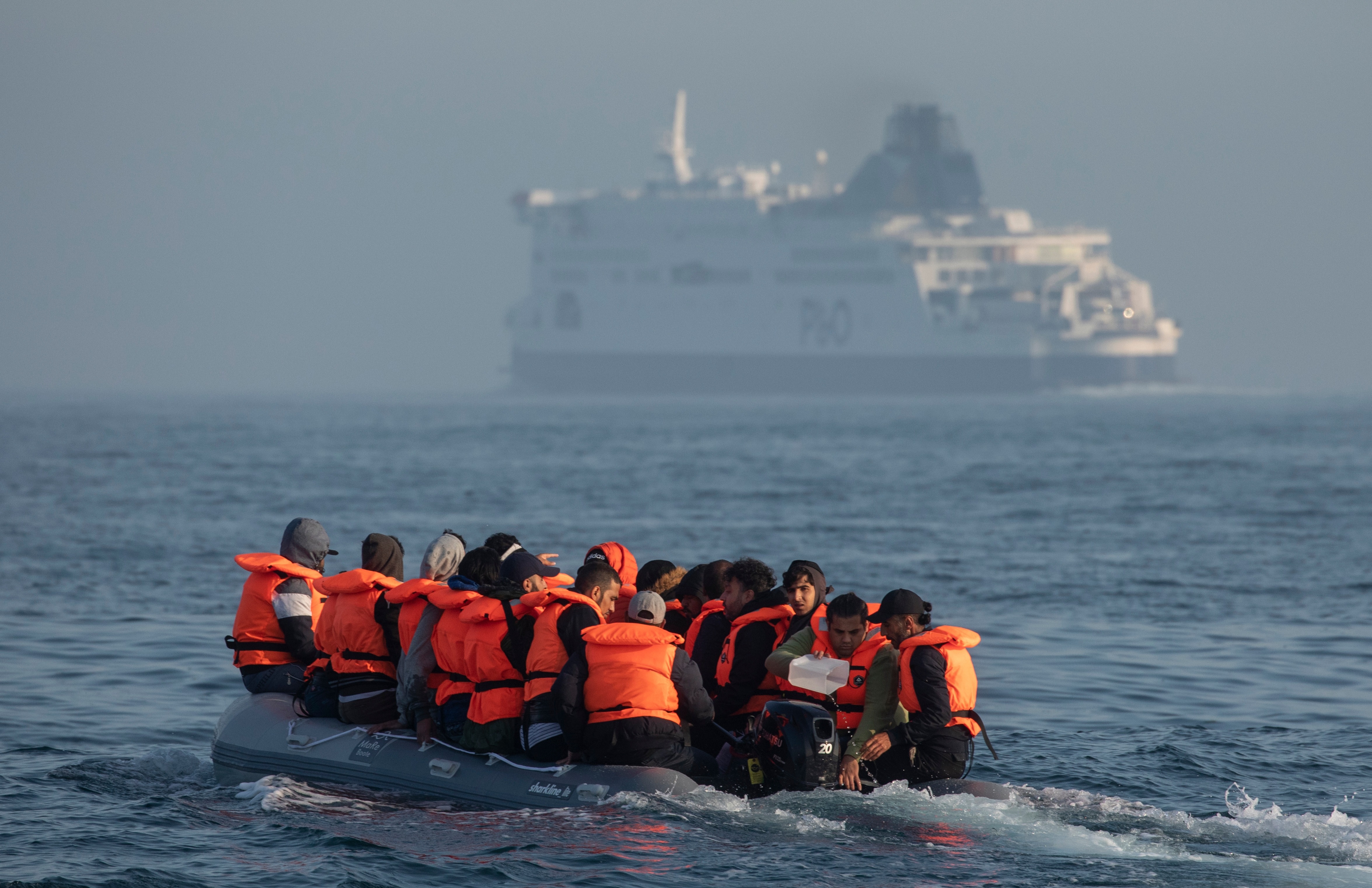 The Home Secretary Priti Patel has just given the French an extra £54million to step up patrols of their shores.

Good luck with that.

Smashing that would deter many more migrants from setting off in the first place.

BRITAIN’S armed forces are the envy of the world.

So it is shocking to learn of widespread sex attacks against women in the ranks and of a shameful cover-up by the top brass. 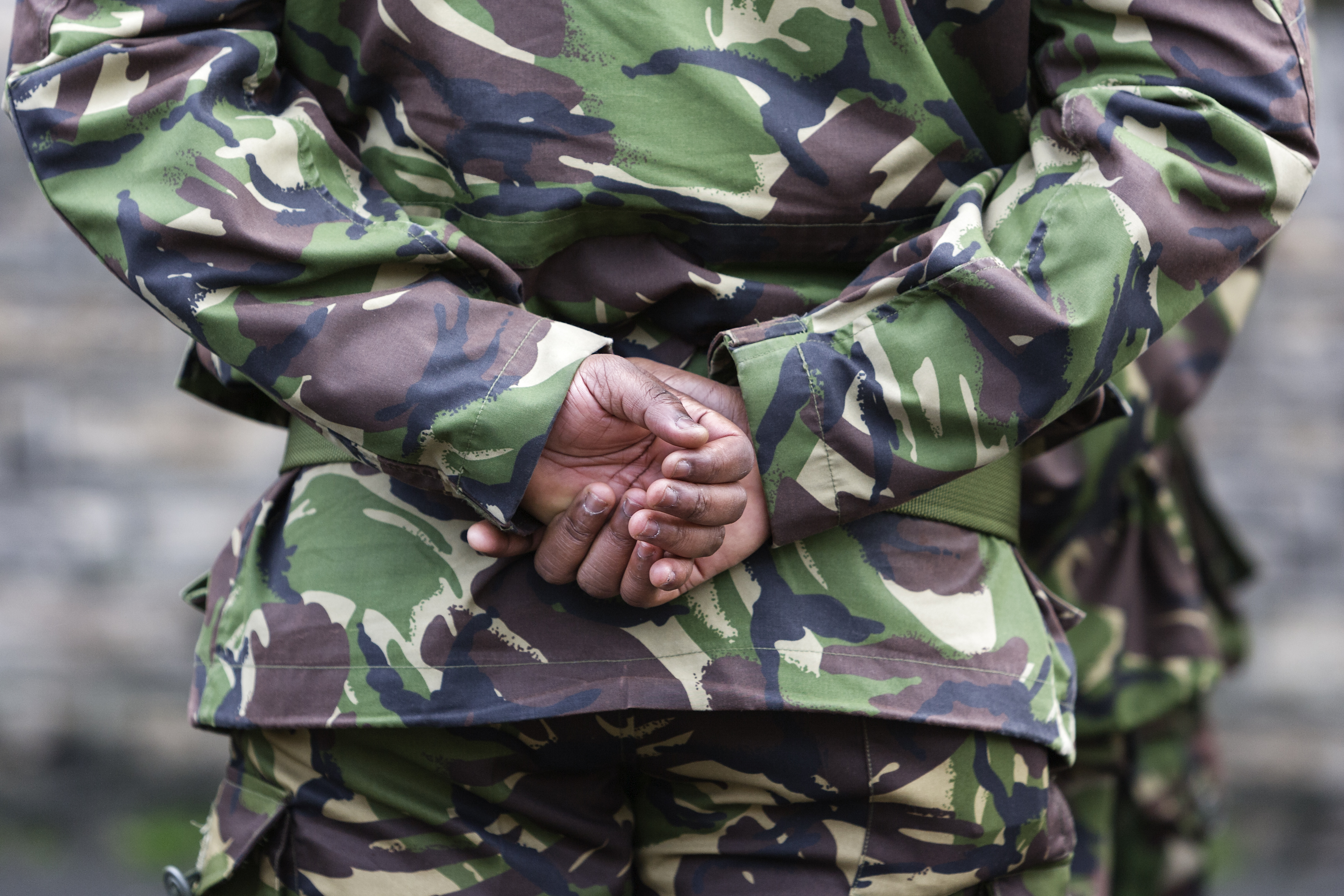 The Commons defence committee report says more than half of female servicewomen said they suffered bullying, discrimination or assault by male comrades.

This is a stain on the reputation of our military and must be confronted now.

Such a disgraceful culture has no place in the military.