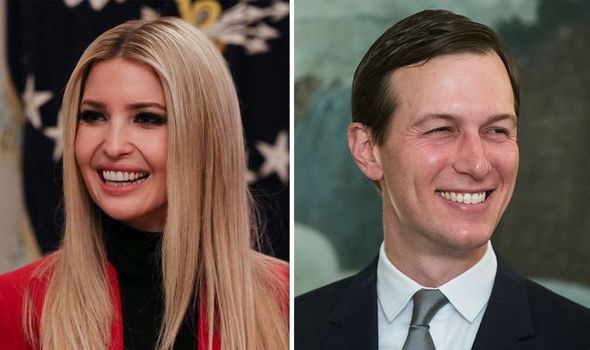 Ms Coulter claimed the First Daughter and Mr Kushner are the “actual commander in chief”, nicknaming them “President Javanka”. The self-identified “former Trumper” declared “this is not what anyone voted for”. The controversial writer made her comments on an opinion piece for right-wing website Breitbart, according to a new book entitled Kusher, Inc.: Greed. Ambition. Corruption. The Extraordinary Story of Jared Kushner and Ivanka Trump.

She claimed Ivanka is using her father’s Presidency for her own gain, as is her husband.

Ms Coulter said: “Until Trump’s nomination was a virtual lock, Jared was back in New York pretending not to be related to him.

“Only after Trump had tracked up a slew of primary wins did a lightbulb go on in Jared’s heaHey! This presidential campaign could be great for business!

“According to a close associate, Jared viewed the campaign as a terrific ‘networking opportunity’.” 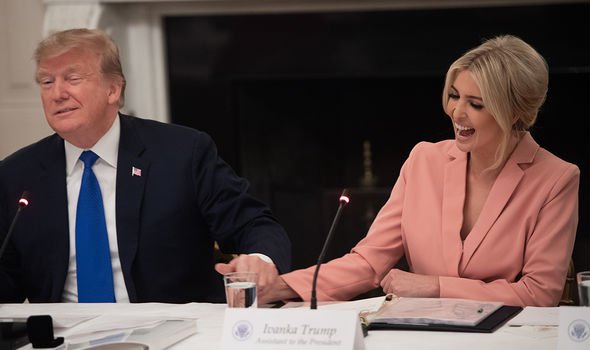 The outspoken Conservative, who showered Trump with praise during the presidential election, turned on him more recently after he decided to end the government shutdown without the border wall funds.

She claimed that the President had gone back on his word and failed the American people.

This month, after the president granted Mexico a 12-month period to tackle illegal immigration and drugs, Ms Coulter took to Twitter to express her displeasure.

She said: “Hey! Who bet me that Donald Trump was actually going to ‘close the border’?”

She has also not been shy in criticising and mocking Ivanka and Jared. 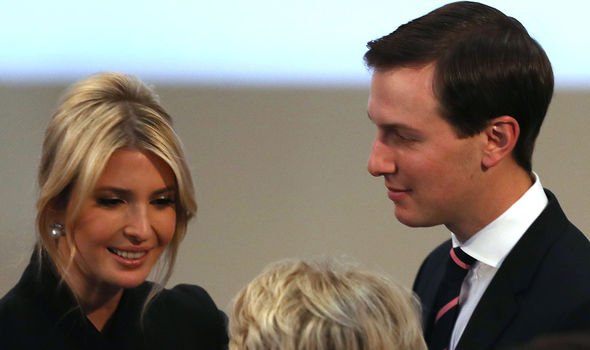 In January, she tweeted; “Maybe the solution to the border crisis is not deporting 22 million illegals but one Jared Kushner.”

About Ivanka, she recently commented: “Democrats demanding documents from Ivanka.

“They need to be more specific. She’s a very high powered woman.

“Do they want documents on belts and handbags? Or shoes? If so, pumps or stilettos?”

Meanwhile, the President has bit back at Ms Coulter, describing her as a “wacky nut job” in March.