Downing Street hit back after Jacob Rees-Mogg accused the PM of “abject weakness” in exit negotiations and stormed: “I fear we are getting to the point where you wonder if the Government wants to leave at all.” 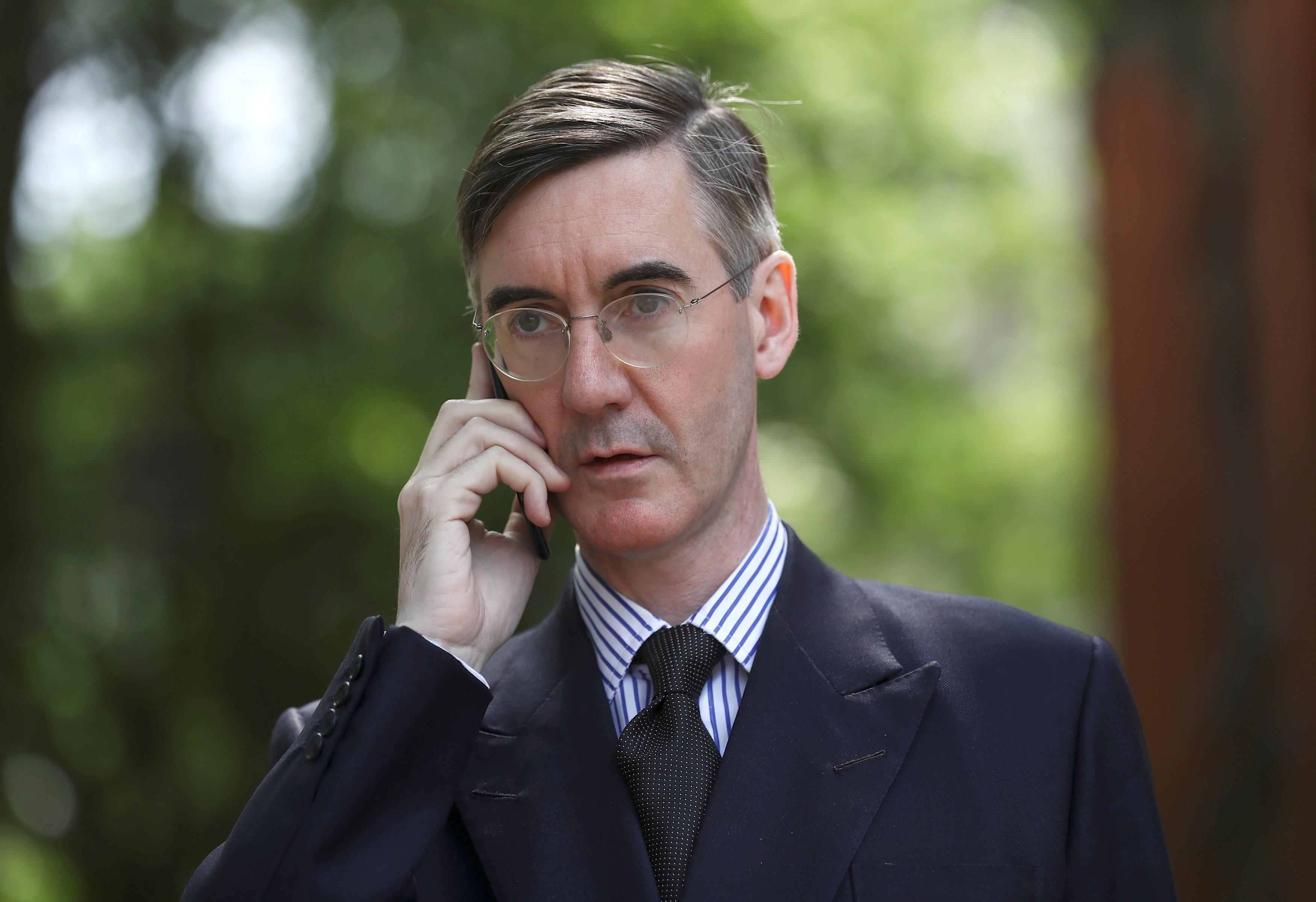 The boss of the powerful ERG bloc of Brexiteer MPs warned: “I’m deeply concerned that the Government is not only not backing its avowed policy at the moment, it’s deliberately undermining it.”

His broadside came amid a row over a customs “back stop” option approved by the Cabinet that could see Britain tied to Brussels rules after our exit.

Speaking to the ConservativeHome website, Mr Rees-Mogg accused the PM of being two faced by saying she wanted to leave the EU but agreeing to obey their red tape.

He added: “Inevitably it is disconcerting when the Government says one thing and then agrees to do another.” 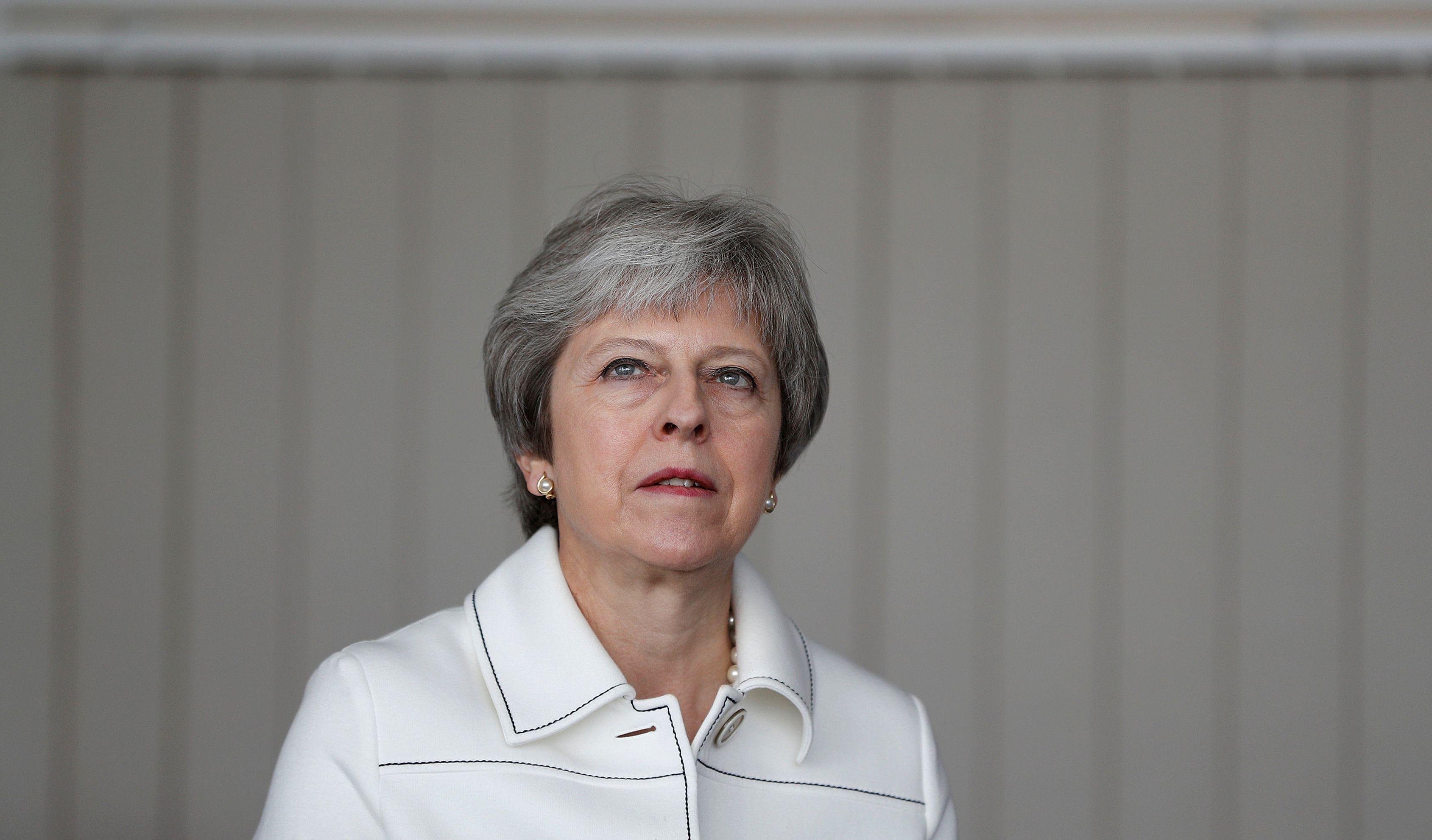 And he raged: “You’ve got to judge people ultimately by their actions rather than their words. Fine words are well known for not buttering parsnips, and we are not getting our parsnips buttered at the moment.”

His withering attack continued: “In terms of these negotiations, particularly as they’re led by someone who backed Remain, trust is very important. And it’s very important that the Government maintains faith with those who voted leave.

"To go into the negotiations to say to Mr Barnier, 'We will kowtow before you in every way you possibly want if we cannot get everything ready by the due date,' encourages him to say, 'Just kowtow, I'm quite happy.'"

No10 hit back to say Mrs May making “good progress” on leaving the EU in an attempt to play down the latest outbreak of government civil war over Brexit. Last night Mrs May was backed by Boris Johnson who said she was the “custodian” of Brexit.

Speaking in Argentina, the Foreign Secretary said: “The Prime Minister is the custodian of the plan, which is to come out of the customs union, out of the single market and to get on with it, to get on with that project with all convenient speed — and that is what we are going to do. 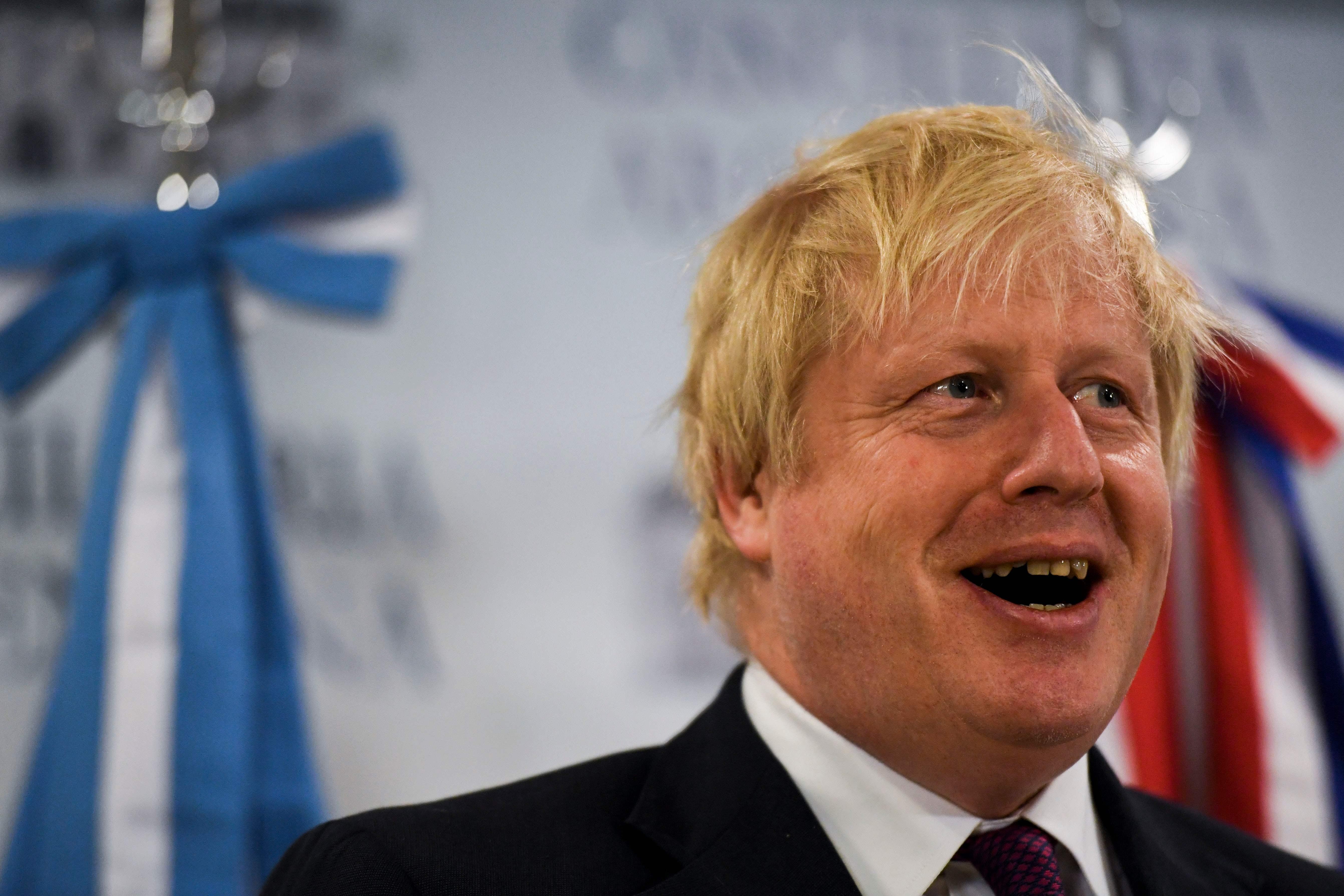 He added: “What people like Argentina, Peru, Chile, outward, free-trading countries, what they want to hear from us is that we are getting on with it with confidence and brio and zap and dynamism.”

In a further embarrassment for the Govt its own immigration minister admitted she had never read the Good Friday Agreement that brought peace to Northern Ireland.

The Home Office minister with responsibility for the Irish border Caroline Nokes said she was “probably giving birth” when it was signed 20 years ago.

The pro-EU Best for Britain campaign hit back: “It seems that ministers have no idea of history or even policy.

“It is scandalous that ministers can deliver answers like this. It is a slap in the face to the people of Northern Ireland.”